Why does my electronics get hot when i use them
#2020boomers

Getting really hot and overheating are two different things, which was what got blown out of proportion

Windows Central did a heat test as well and got way lower temps than the other 2 testers did, they couldn’t get the temp to go above 35 Celsius while playing Monster Hunter World with open ventilation, though they did test it in a fairly cold room, 18 celsius/64 Fahrenheit room temp.

Ever explained why he switched teams. If I could fathom returning to Sony, it certainly wouldn't seem likely especially now. 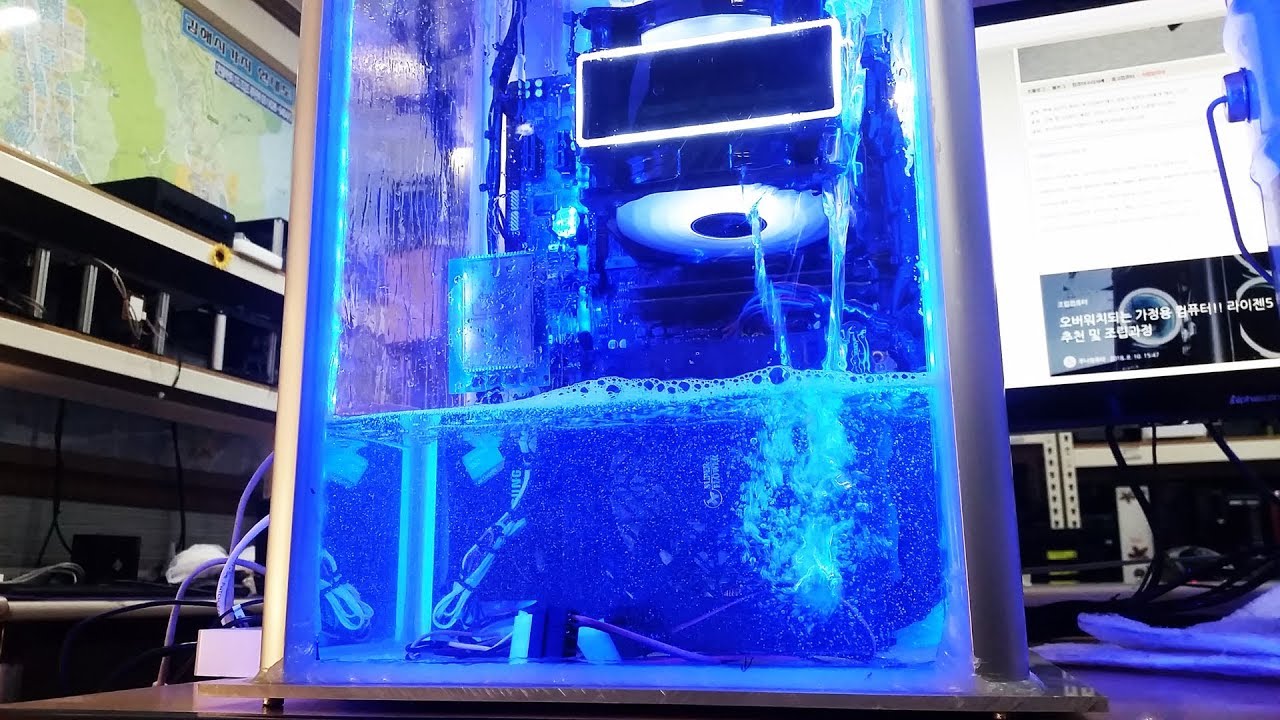 Dr Pepper over mine and still kicking.

That was a solder issue, not a cooling one. 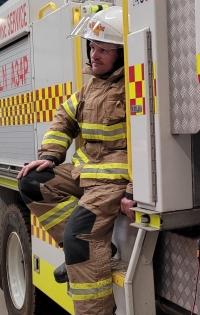 The solder issue came about BECAUSE of poor cooling. The new solder just wasn't tolerant of those temperatures.

It was a series of smaller design flaws which compounded into a giant stuff up.

Did Microsoft advise you to not buy X360 to avoid RROD? If not I wouldn't really trust their opinion at a time of what would cause console overheating.

Stress testing with a BC title, on a cold room and open ventilation seems more like someone trying to favour his point than anything else. You should stress test on a small cabinet, 35C on a next gen title for several hours to have at least a chance of seeing something that can certainly occur in the world. And most certainly MS done it and found the console satisfactory, but this windows central test is a joke.

Also I completely disagree with testing inside a small cabinet instead of an wide open surface. Series X (and PS5) is just too big to properly fit within most of these so they will likely be placed in a spot where they have a ton of open space to cool down. You wouldn't test a PC in such a configuration either.

Their track record is a joke, they're biased xbox shills

Yeah, MS has some insights into building consoles that overheat; this is unlikely to ever be the case again (pun intended).