Well think about it this way. Ultimately the games do the talking.

Is Halo Infinite available on PlayStation?

Repeat this question but change the game for everything they show at the July 23rd conference. The answer for all 1st party games you insert should lead to “no”. And if they look great on Series X, then I don’t see an issue :)

Don’t know what to tell you. You can stick with your PC or Xbox One you all ready bought if you aren’t ready. Or you are forced to spend $500 on a new console. This goes double if you aren’t a early adopter. You think people who bought a PS4 in the last year or two are day 1 adopters?

Bold: Halo Infinite is exclusive in that I can’t find it on PS. We both know that’s the only parameter that matters here. It’s also a Series X launch title. Also a new game when it releases. You have no idea how different it will be to the last gen version. Myself and many others don’t want to settle. We want the best version. That said:

We will see plenty of games that will fall outside the cross gen window in the coming weeks.

5-6x CPU being more performant for next-gen is a bit of a low-ball.
Jaguar for example is 0.5x rate in AVX whilst Zen2 is 2x rate... Add in the clockspeed advantages, extra thread counts, efficiency gains and so forth... And there are gains of 8-10x or more.

Developers have pretty much settled on a "formula" with game design which will not disappear over night, which lends itself to certain hardware characteristics.

In saying that, it also very much depends on the game... An indoor corridor shooter with moderate sized levels probably won't hold anything back... A massive, expansive open-world game with insane draw distances? That is an entirely different matter.

In short, nothing is as black and white as it initially seems.

I would hazard a guess the Xbox Series X will be taking a similar approach to the Xbox One X, where a heap of API calls will get offloaded to the command processor.

But you are right, on the CPU side of the equation, the differences are negligible, they exist, but it won't amount to much. - We may see more consistent framerates on the Xbox console at most.

And just like the SSD bandwidth, the bandwidth advantage on that front needs to be accounted for over time... Because the SSD just doesn't fill the Ram up in 3~ seconds and goes idle, it will continue to stream data over a period of time.

People are clinging to the black and white spec-sheet and up-playing/down-playing to conform to a certain narrative, the spec-sheets don't tell the entire story.

Yeah. That is false logic. - The Playstation 5 is superior in every aspect.

It's the incentive to buy the new console which is missing. So yup, will stick with my gaming laptop. It already has a fast SSD and ran Forza Horizon 4 at max (or near max, not sure) settings at 60fps.

The thing is though, as long as there are not a couple exclusives I really want to play on a certain box, I won't buy that box, and thus also no multi platform games for that box, and thus also not buy live gold again or any of the other things on offer. Nor will I be all that impressed seeing the games run scaled down on my laptop in LDR at 1080p, but it will be enough not to spend $500 on an extra box. It's the same reason why I abandoned the GPU upgrade race on PC, why spend the extra money if it won't get fully utilized anyway and I can play the watered down version just fine.

Perhaps they will come later, yet then there's still Lockhart which will likely ensure that all games next gen will be fine on a 1080p gaming laptop as well. I rather play on console, but not going to pay twice for the same thing.

It inevitably will. If Witcher 3 was held back by current gen consoles of the time, of course the Xbox one will hold back things. Even if they approached it as 2 completely optimised ports, thats a stretch on resources which otherwise could have been poured into series X games. Either getting them out quicker or improving their fidelity. Outside of that the SSD should be informing game design.

This isn't a problem right out the gate though, I also don't think most of these Playstation 5 exclusive are built for the ground up for PS5 even if they end up skipping PS4 come release date.

This is where a lot of people don't understand how Hardware works. Basically this approach is to be like a high end PC, meaning that the power is used to dress up games rather than create new ways on designing them, even though they can do that as well. Not all games need state of the art hardware to achieve what the developers have already in mind for a game. A good example is a Linear FPS game which does not need a super fast SSD in the XSX or PS5 to be made or does a general platformer etc. They can achieve what they have imagined on current hardware or even less. Just look at BOTW on the Switch which was created on WiiU hardware, no one is complaining about the design on that game being held back by the WiiU. Its completely up to the developers when it comes to designing good games not so much hardware.

PC hardware works very similar which is Phil's point. Play a 10 to 15 year old PC game and your high end PC hardware will decorate the game making it stand out and not only look better in all aspects with its graphic options but also feel and play better too. The hardware is not wasted, its just being used in other ways. Closed platforms like the next gen consoles means adding scaling options for consoles is going to be a regular thing hence the Cross buy options they are doing now with Cyberpunk and more.

Not one game have i seen yet on both Xbox and PS events where i cannot see them running on current gen XB1s and PS4s. Not all developers are going to take advantages and risks on creating new game designs, not yet anyways. However they can dress up and make older games look a lot better in the mean time, just like how PC's operate.

The fact that first party exclusives look better than multiplatform games proves exactly why the Xbox One will be holding Series X back.

Ps5 games will potentially be build from the ground up to take advantage of features that aren't in the ps4, like the SSD, and a 10 times more powerful cpu and gpu. It simply allows developers to be far more ambitious with their ideas than if they constantly have to think "will this run on a HDD and a Jaguar cpu too?"

Of course loads of things are scalable on the gpu side but even that has its limits. The Xbox One's gpu is comparable to a GTX750, but try running something like RDR2 on a GTX730. It's simply impossible. Even in 360p at the lowest settings it will run at like 12fps.

Maybe that's the only parameter that matters for fanboys. But Halo not being on ps5 is just a business decision, whereas Horizon Zero West being exclusive to the ps5 is a design decision. Big difference there in how far the developers can potentially take their ambitions.

The truth is that MS is too busy being all consumer friendly that they ARE forgetting the people who are excited about next gen. You know the people who want to see exciting new games, conceived to be impossible on current gen. I get what you're saying and that you won't settle for anything less than the best version of Halo Infinite. But how many people bought a X1X or a high-end gpu to play the best version of base console games?

There simply is a difference between a generational jump we typically see when new consoles come out, and scalable graphics like we see on pc. This is the difference. 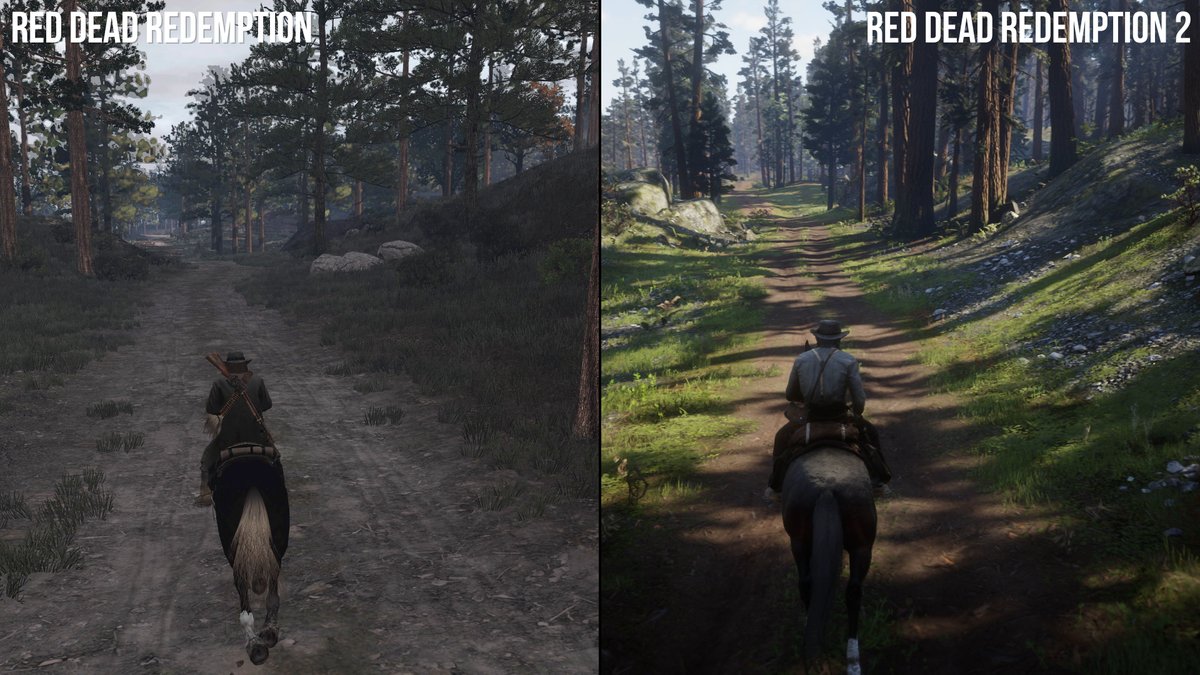 And it's not just the graphics in this screenshot, it's about the entire scope and visual package of the game. 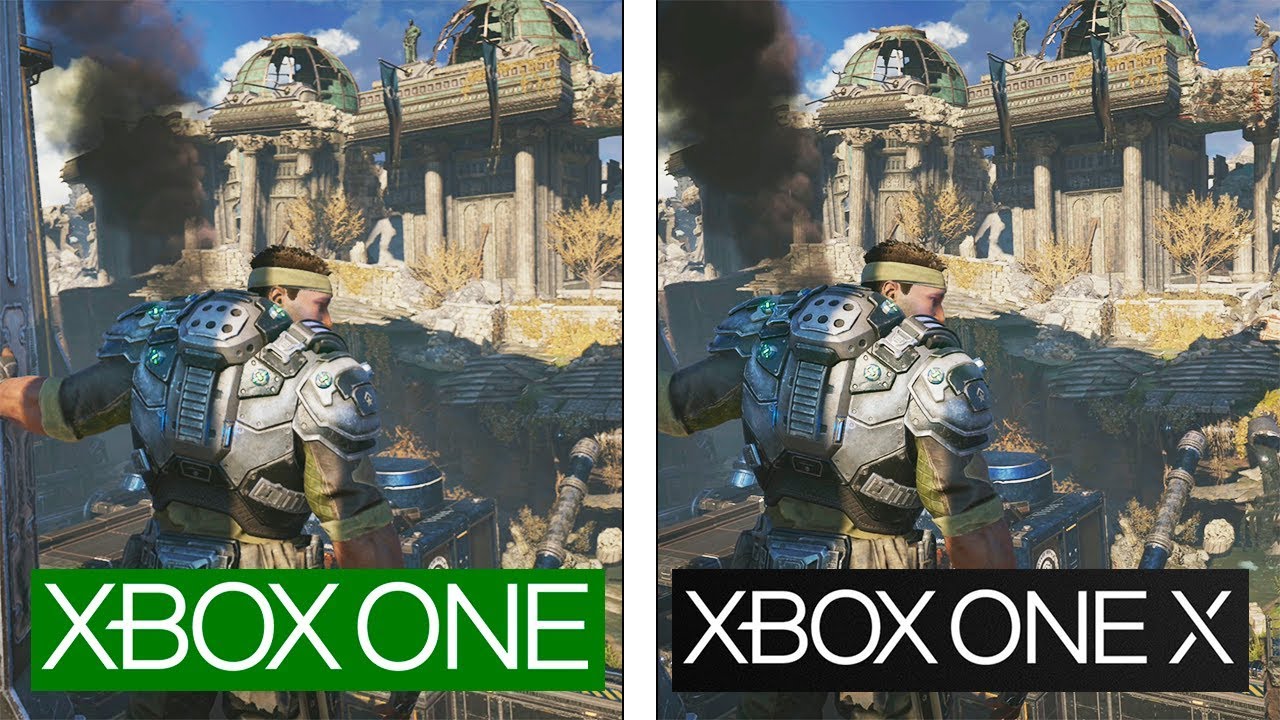 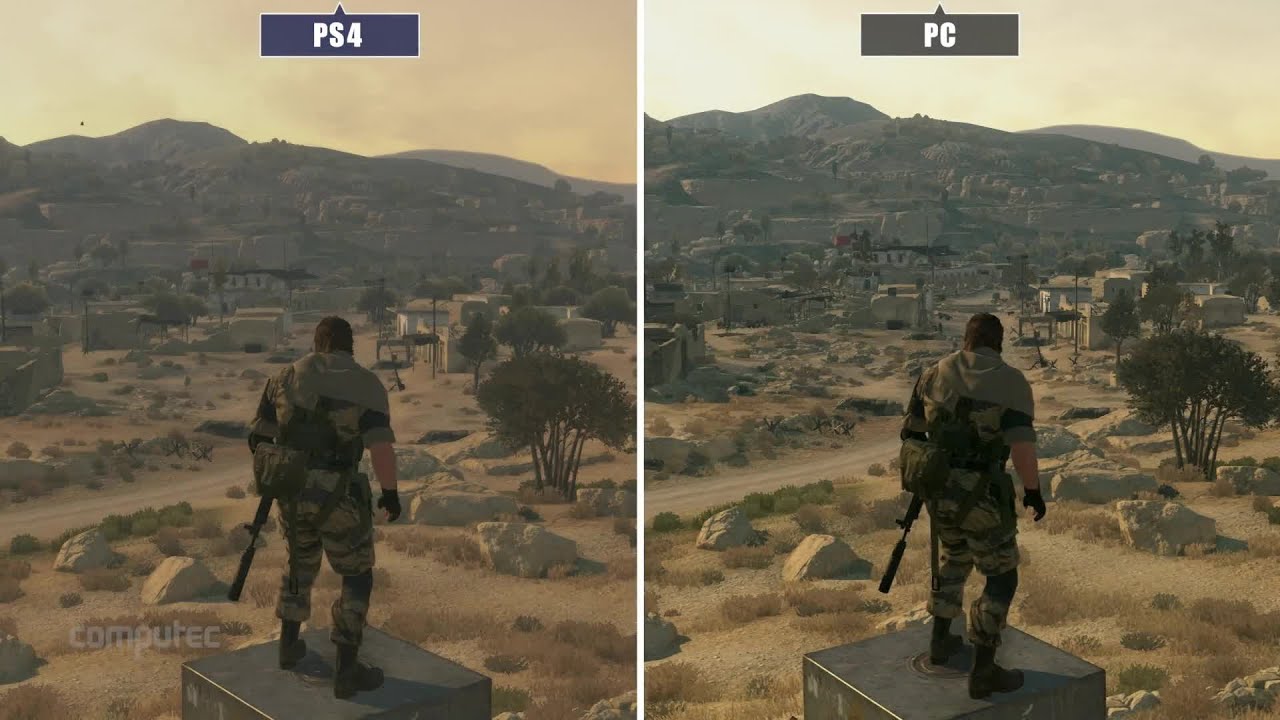 Scalable graphics on pc and the mid-gen consoles are a lot more subtle. Obviously the resolution and framerate jump is noticeable when you're playing the game, but you're still getting the exact same game (same levels, ai, physics etc.) whether your playing on a 1,3TF Xbox One or a X1X/high-end pc.

Great sounds like you all ready in the ecosystem you don’t need to upgrade right away. And you won’t be left behind either. God knows there’s plenty early adopters to go around at launch.