Why not? If MS releases Lockhart to cheap it can be seem as devaluation, plus it takes room for future pricecuts. As I said I can be wrong in all the prices I put, the real point was just to show to goopy that he was wrong on Series S costing 1/3 of Series X. And a discless version for just 40 saving is pointless, that is why I put Sony losing 100 to make the PS5 discless worthy instead of just 30-40 cheaper.

I’m from Ontario myself, ya I haven’t seen massive sales since Boxing Day. Otherwise now this is just rumor, but I read somewhere MS planned to launch Series X as early as September. I dunno, covid probably changed their plans but I suspect they need to clear out stock to minimize SKU confusion regardless.

I know that in a couple years on a paw shop X1X will be cheap enough to join my collection.

This gen I was at the midnight launch, long line up at Microplay. I guess it will all be different this year, curb-side pick up? I haven't been to a game store since the start of March.

I like Phil, and for the most part I've given him a pass on the Xbox One as he inherited a train-wreck from Mattrick and Co. I will say however that he has had several years at the helm now and they NEED to show games at the event next week. Games that blow the doors off the competition and showcase the power of the console. They need a "killer app" and a ton of other games beside it. These games need to run as well or better than their PS5 versions and Microsoft need to show gamers what they hell they've been doing for all this time.
This could be a huge week for Microsoft, but if they don't have much to show Sony and Nintendo are going to eat them for breakfast once more in the 9th generation

I understand what your saying. But if MS launch a Digital Only Series S for 299 compared to a much more powerful PS5 digital that only costs 100 in the difference would do more harm to the value of the Series-S. Its not their premium console its known to be a weaker cheaper version so launching for 249 wouldn't do any harm to the value of Series-S just the same as a low samsung phone model doesnt lower the value of their brand as its not their main marketed devices they are just cheaper versions.

But imo if MS wants any chance against the PS5 they need to be at least 150 cheaper then their cheapest model.

I agree, and that have kinda be my position since Lockhart rumour appeared. If we had something like Lockhart 299, PS5 399 XSX 499 (or any similar 100-100 difference between them) Sony would win by a landslide, because one side people would think there is no point in buying something with 1/3 the power for just 100 less or expending 100 more for just 20% better performance. That way PS5 would basically have a very strong middle ground position. And after they put two models that became easier because they can lower the price of the discless to combat Lockhart without making the disc version look cheapo. On the other hand there is a floor on how much can MS lower on the Lockhart without either looking cheapo and also leaving not much room for holidays promotion and price cuts.

That is why I`m very excited on what the prices will be, and also probably why both companies aren`t releasing the prices until the last minute. They want to go second to leave little maneuvering space, because whoever announce first if the second go lower won`t be able to cut again without looking bad (either greed because they could had been lower but wanted more profits, at least on consumer mind, or that is in a weak position and need to lower the price to compete).

I am merely talking about taking the output resolution and up-scaling it to display resolution.
Internal resolution is obviously an entirely different factor that needs to be considered.

But in general... I would rather an upscaled 1080P image to 4k than a 720P image upscaled to 4k, you are just getting a significant amount more information to work with.

The Xbox 360's scaler was certainly hit or miss, part of that was because the scaler is extremely rudimentary as it released when pixel-perfect displays were just gaining traction, good for the time when a large % of televisions were being sold as 720P panels, but definitely comes up short with more modern displays.

I guess we got our answer. Phil lied.

What ever could you mean? 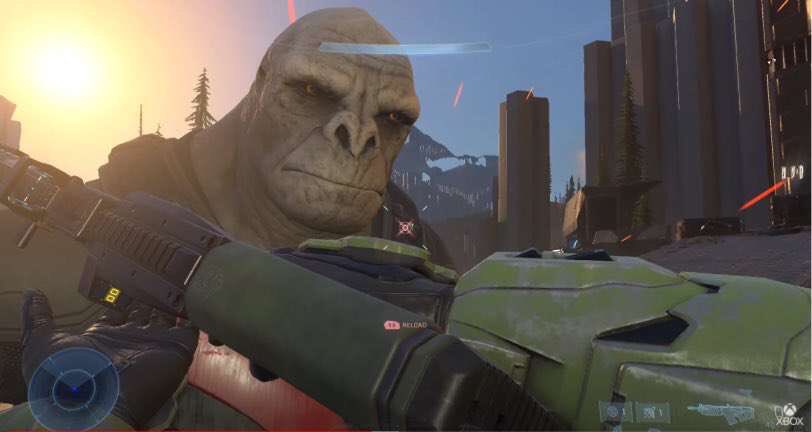 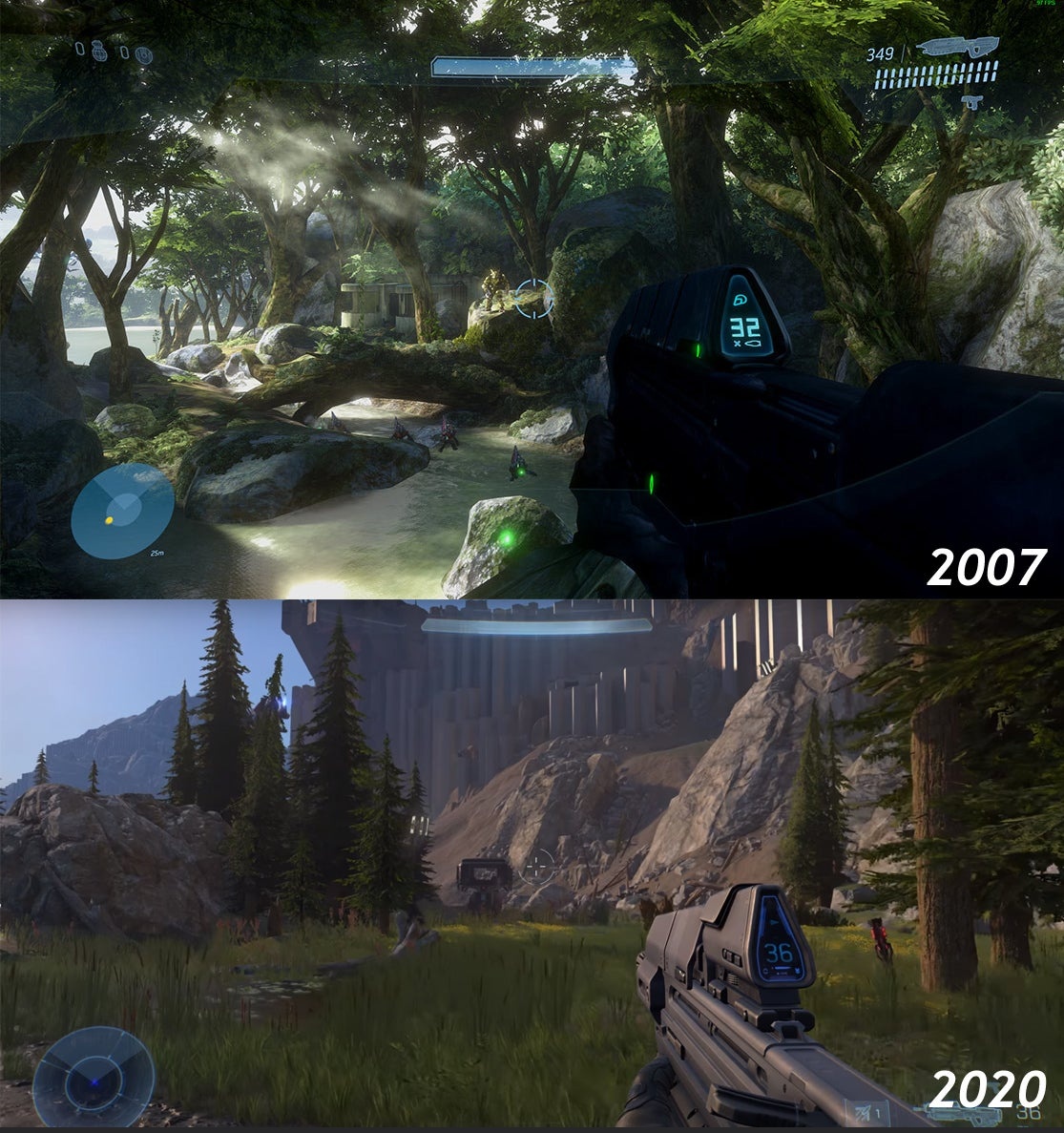