You don't need an X1 to hold back an XSX when there is a perfectly fine PS5 to do just that.

Sure, okay Phil, whatever you say!.

Then why on earth were games like Ass Creed origins scaled back texture wise to what current gen was sporting, or the Witcher 3 downgrades, proven numerous times, or the fact that games like Planetside 2 were designed more for last gen than PC only (because that kind of scaled world was far greater, but suffered because of it's forced limitations and it's been like that since 2012). I've seen many a game these days, where something is held back, whether it's AI, texture detail, stupid short shadow rendering, LoD's, object detail and generally in some instances like GTA/FFXV, where I literally see a fucking invis circle around my character, that draws in all the higher detail, in a 1m radius and not say, a 100m radius.

When you've got a game designed primarily for the platform first, it shows, it really does, but when it's designed for the lowest end closed box system, then ported back to higher end, the higher end hardly gets all it's dues, and it hardly stands out a lot because of it.

Say what you want about your logic about PC's not being held back, but the games will do the talking, and if it's the same as what you get in higher end hw, then you're basically proven wrong by dictation of visual evidence.

Just focus on your Xbox and PC ports and don't fuck them up, but for the love of god, stay the fuck away from talking about the PC side of things, you're not even from or primarily for that Dept, you're for "xbox", not "windows PC", or even Linux.

It's not that hard to believe that especially if the games were built up for xbox series x from The start. Xbox one games will just be scaled back until the games can run on it. They just pair down all the settings.

If that's true then how come cross-gen titles have always been so underwhelming, especially compared to the games that skip previous gen?

Just compare Dragon Age Inquisition to something like RDR2, for example. 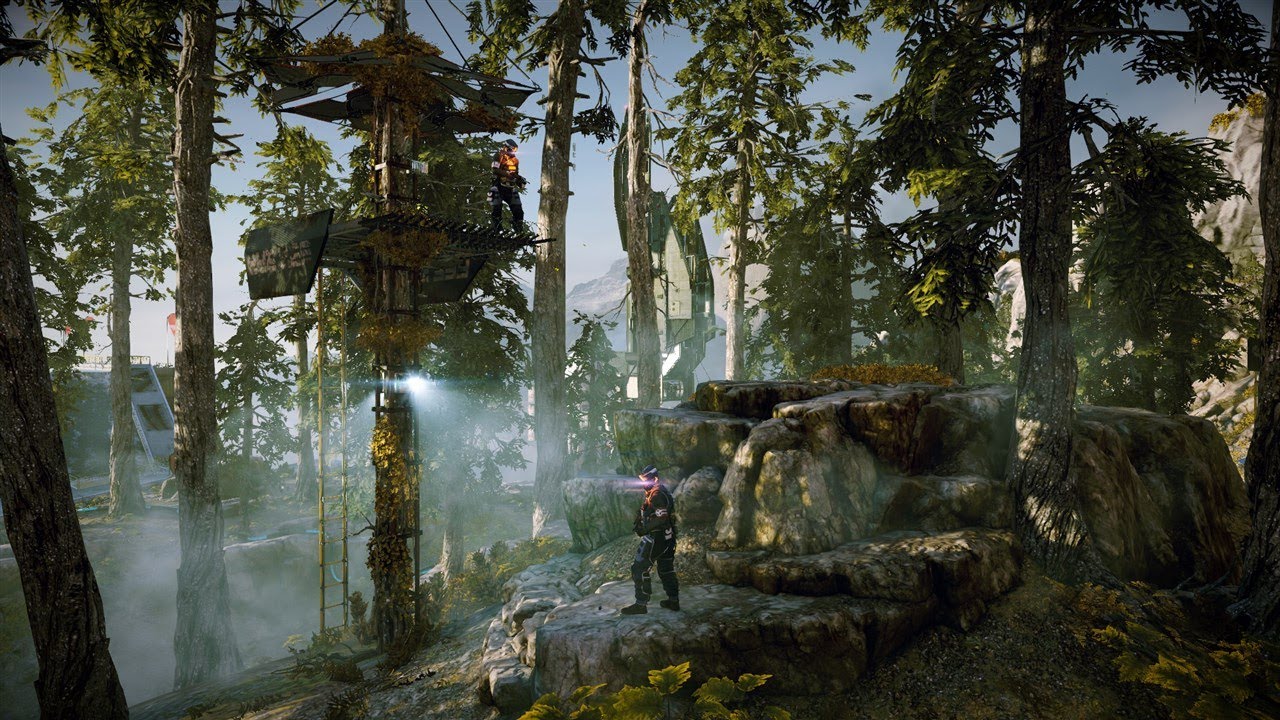 The Xbox One has been holding back the Xbox One X, so it is safe to assume that both of these systems will hold back the Series X for some time.

Yes because ~3% cpu speed differnce (off-set by playstation offloading tasks to dedicated hardware units that do the job instead) is such a HUGE differnce. Theres been devs saying they dont see a differnce between the two in this reguard.

GPU wise? 10,3 tflops vs 12,1 tflops? common brah.
Thats like a ~17% differnce (or less), and again Playstation 5 has on the gpu side stuff that reduce the real world performance differnces between them.

Theres no situation, where a game developed to run on the xbox one X, will be held back by the playstation 5.
Thats some overreaching bullcrap logic.

Remember when Xbox One was 1.3Tflops, and the playstation 4 was 1.84 Tflops?
That was a 41%+ differnce, and was the xbox one holding back (multiplat) games on the ps4 by how weak it was?
Where you on the forums (then) talking about how weak the xbox was? and that it was holding back the PS4? Or do you have a bias, thats effecting your reasoning, and makeing you say outlandish things in reguards to the playstation 5?

Its probably because we haven't heard anything about separate versions being developed by different studios. MS is talking about scalable graphics like we're seeing on pc. That's a bit different than an outsourced Forza running on a completely different engine for the Xbox360 version.

Games like Halo Infinite will be gimped on XB1 but competent in their own right.

His example is low end PCs not holding back high end PCs. Obviously.