I was just stating how style is not the problem. Bad quality assets with rough terrain, bad coloring and clunky animation and models are the problem

For such I provided a game with good graphics and the exactly same style, how much harder would be to make an open world game looking better? No clue, don't really care either, this is being sold as the next mainline Pokemon game, it will sell bunkers and they certainly have the budget to make something more acceptable. If nowadays a small unknown studio can pull out a game like Kena, Bridge of Spirits, then there is no excuse for such low quality graphics from Game Freak

That's not right, there are several excuses.

First, what you're saying about Kena isn't accurate. It's true, the core dev team is a small, a 29 person studio, but the bulk of the art budget is being handled by Sony and outsourced studio Sparx, which is nearly three times larger than all of Gamefreak combined. Additionally, PS5 is three and a half years newer than the Switch, runs on 200 watts while Switch maxes out at 18, and the console itself is about 115 times larger. There is a notable reason for the difference in graphical fidelity between the two consoles.

Then there is the creators of the game itself which likely includes long time Pokemon artist Ken Sugimori in creating Arceus. Maybe he and the team isn't interested in handing the art to another team. Who knows? Maybe they enjoy doing it to create their baby rather than adopting - not that there's anything wrong with adoption, it's just not for everyone.

It's possible for Game Freak to Sparx to do the art and make the game for PS5, but it's obvious why they don't want to.

My impressions are actually quite positive.

Yeah, it doesn't look as good as some of the Switch's graphical frontrunners like Crysis Remastered or Mario Odyssey, but it's an improvement over Sword and Shield despite being a big increase in scale, and runs a lot better than it did in the reveal trailer back in March.

Gameplay wise it gives me pleasant BOTW vibes, and as a non-fan this is the most interesting and appealing that Pokémon has ever looked to me.

I dont think a game has to look photo realistic to be considered graphically impresive. But I also dont believe art style choice is an excuse for an ugly presentation. Like others have said there are other games with similar art styles that look much better.

I'll respond to my own complaints by saying: I just watched the trailer on the Switch eShop and it looksbetter than the Youtube video. It still isn't perfect, but the ground textures look a lot clearer and the trees don't look like a jaggy mess.

I don't think the art-style is what the complaints are about.

One just expects better assets for the Switch.

For example, the animation work in Pokémon Battle Revolution, a Wii game, is on average much better than most of what one can find in GameFreak's Switch Pokémon games, including the average animation in Legends Arceus, in my opinion.

Sure the Switch games are more content-heavy and due to the open-world nature require more animations (assuming there are quite a few Pokémon included), but they also have much higher budgets and better middle-ware tools (Battle Revolution came out in 2006 on what was then 2001 hardware) to produce higher quality assets.

And when compared to other open-world Switch exclusives the quality of the assets are quite poor.

Take Xenoblade Chronicles 2, a first-year Switch game -- that had average assets as far as Switch games go -- imo, for example. 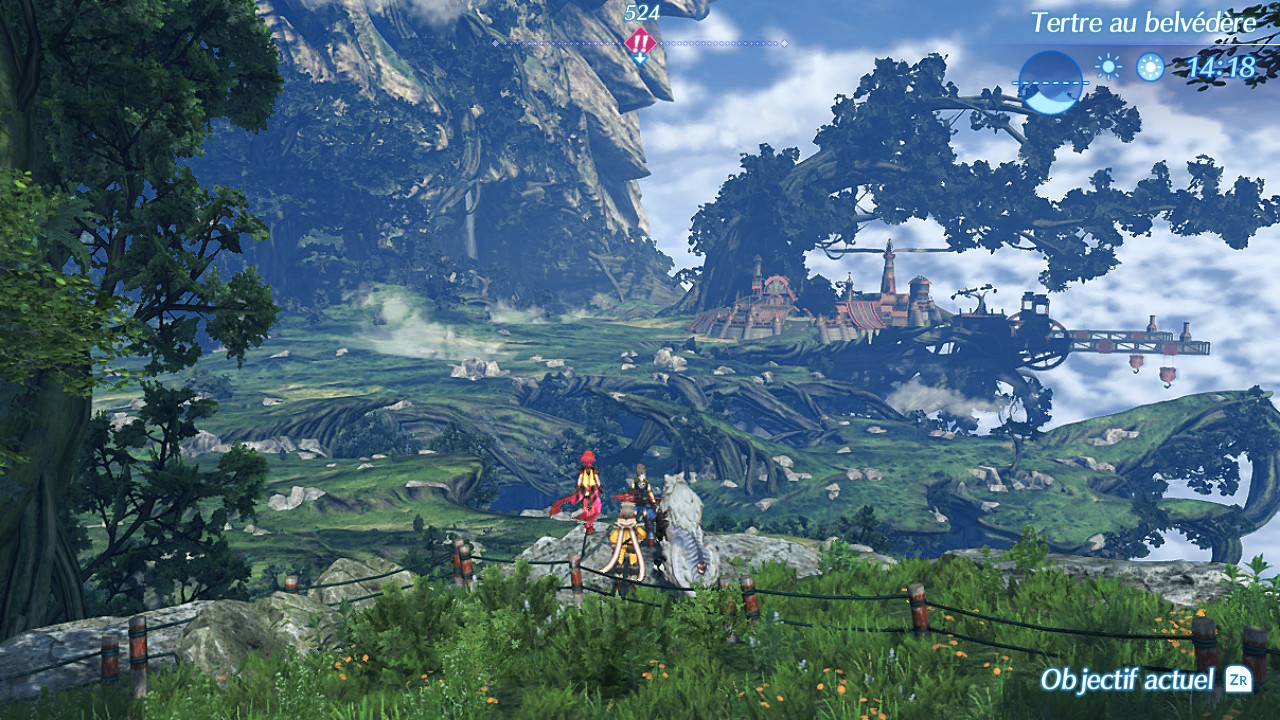 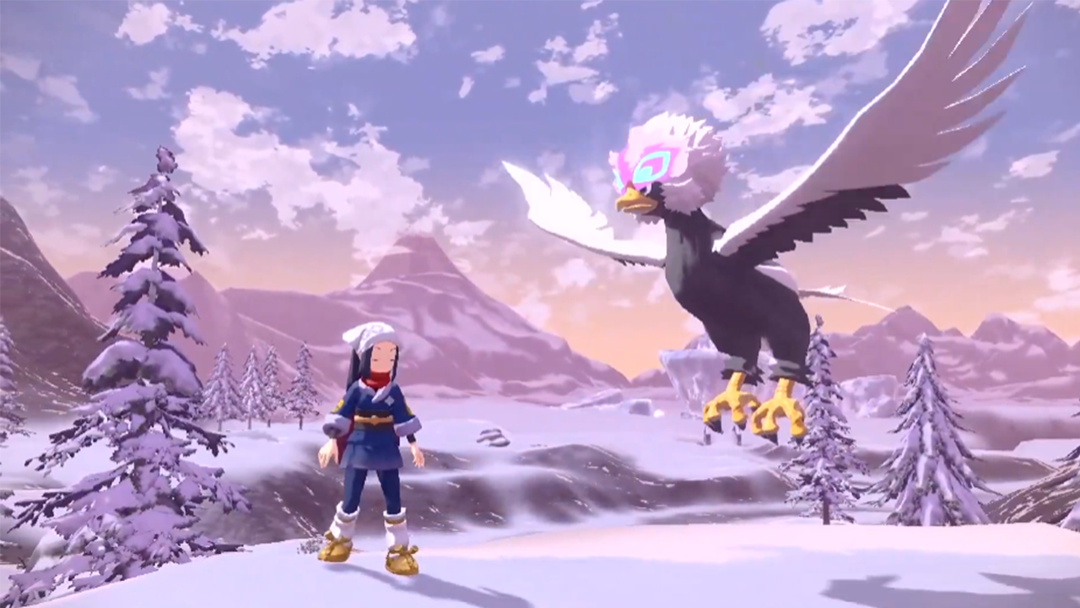 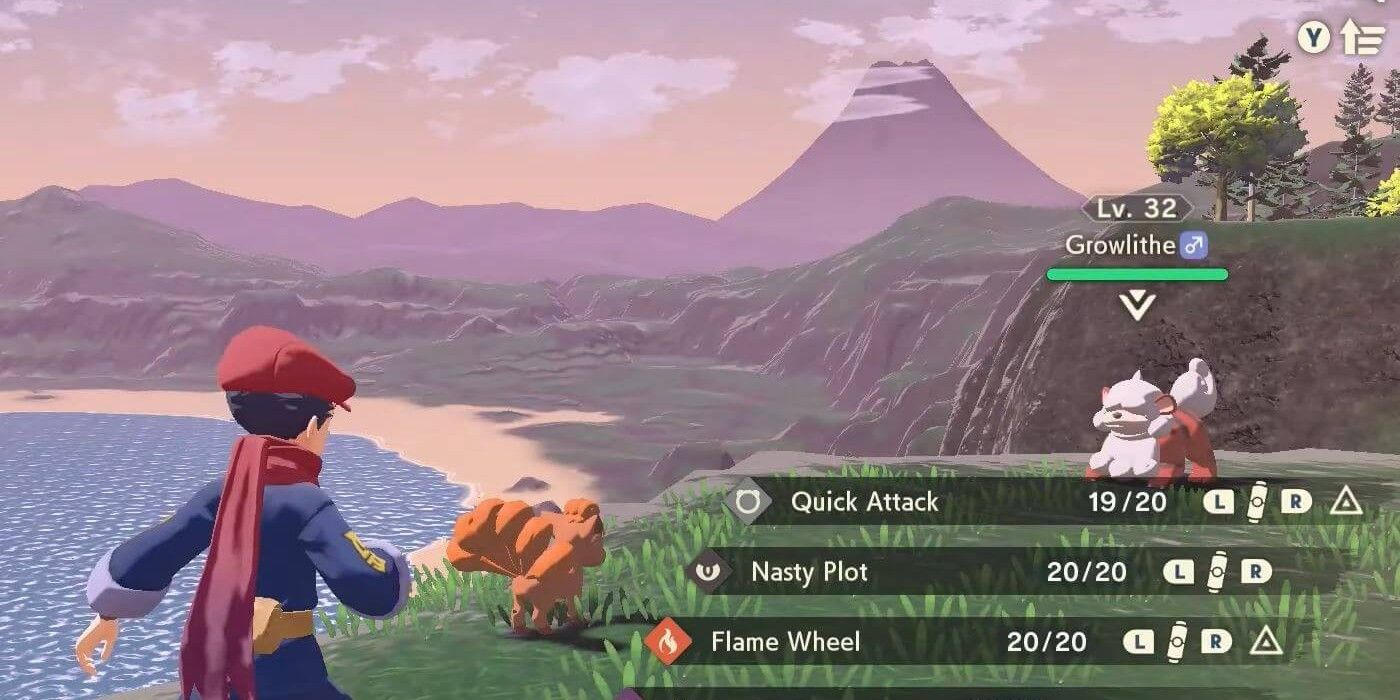 GameFreak either needs to outsource the more technical aspects of their games to another developer (I vote Monolith Soft), needs to take longer to develop games like this (four year development time, minimum -- imo) and/or needs to hire/train their staff better.

The size of Sparx is a misguided-information. Well, they can now have everyone in this studio working on Kena? Of course. Are they though? I doubt. Once the game is finished and info about the staff working on the game we can possibly compare with Pokemon dev teams. Your stating PS5 specs is also misleading, as the game will be released on PS4

They are outsourcing Diamond and Pearl remakes so outsourcing isn't the problem here, more likely they just don't want to spend more money hiring a more skilled technical studio to make the models. On Sword and Shield (a game with lackluster graphics) the character modeling, motion designing and map development teams had at least 30 to 50 members each, while network, engine, field programming, UI and battle system teams had at best 8 members each. The message is clear, core programming can be done with small teams (it's a turn based JRPG with a simplistic engine after all), while graphics needs big teams and higher expenses and you can't really workaround those costs

So indeed, it's perfectly possible to make beautiful looking an open-world Switch game with a one hundred man staff. So the only one (truthful) excuses for Game Freak are:

1) They don't have the proper know-how to build high quality graphics and character modeling, and after half a decade working on games for Switch they still not learned because they don't care or are just plain incompetent

I also wants to add, Sword and Shield had A THOUSAND people working on it. And not only 20% of them worked on the game itself the other were PR guys, localization workers, distribution, animation designers (for anime series/movies), product designs (for merchan), maybe the games looks ugly because the games themselves are just not their priority.

As I've said repeatedly, never expect technical prowess from Gamefreak games. No matter the hardware, their games never push the system, are poorly optimized, and are far behind the better-looking and most technologically advanced games on the system. This isn't anything new and has been true for decades. The fact that this game has an open world at all - with Pokemon out in the wild instead of random encounters, is a huge step forward for the company. It's what Sword and Shield should have been.

I wish they had gotten Mololithsoft to help with the graphics design so the textures, water effects, and foliage looked on par with the Xenoblade games. I hope this can still capture the sense of wonder actually having Pokemon in the wild should bring despite the quality of the graphics, the wonder the worlds of Xenoblade with their huge beasts capture so well. But as long as Gamefreak is working on their own I never expected better graphics than this.

Right, and with Pokemon Snap you can specifically craft each individual piece. I didn't say that you suggested style WAS the problem. But you can make higher quality assets when your game is linear. Especially when it's on rails. You have nothing to render outside of exactly what you're seeing. Where as an open-world title needs to load in all of the assets and cull specific things out as to not overload the system but also not have too much pop in. Things have to be swapped in and out in real time. Larger assets makes that more difficult, especially for a bandwidth restricted system like the Switch.

Another example of a game with decent assets that GameFreak could target in their next endeavor would be Dragon Quest XI S. 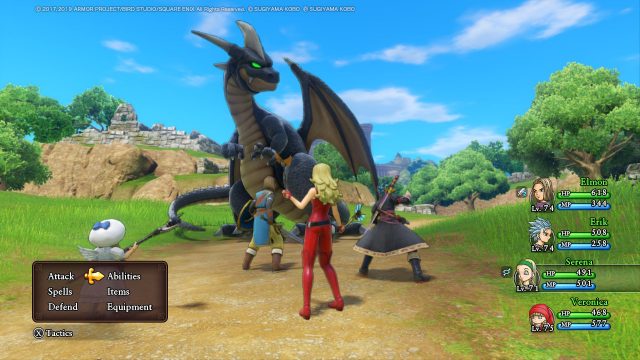 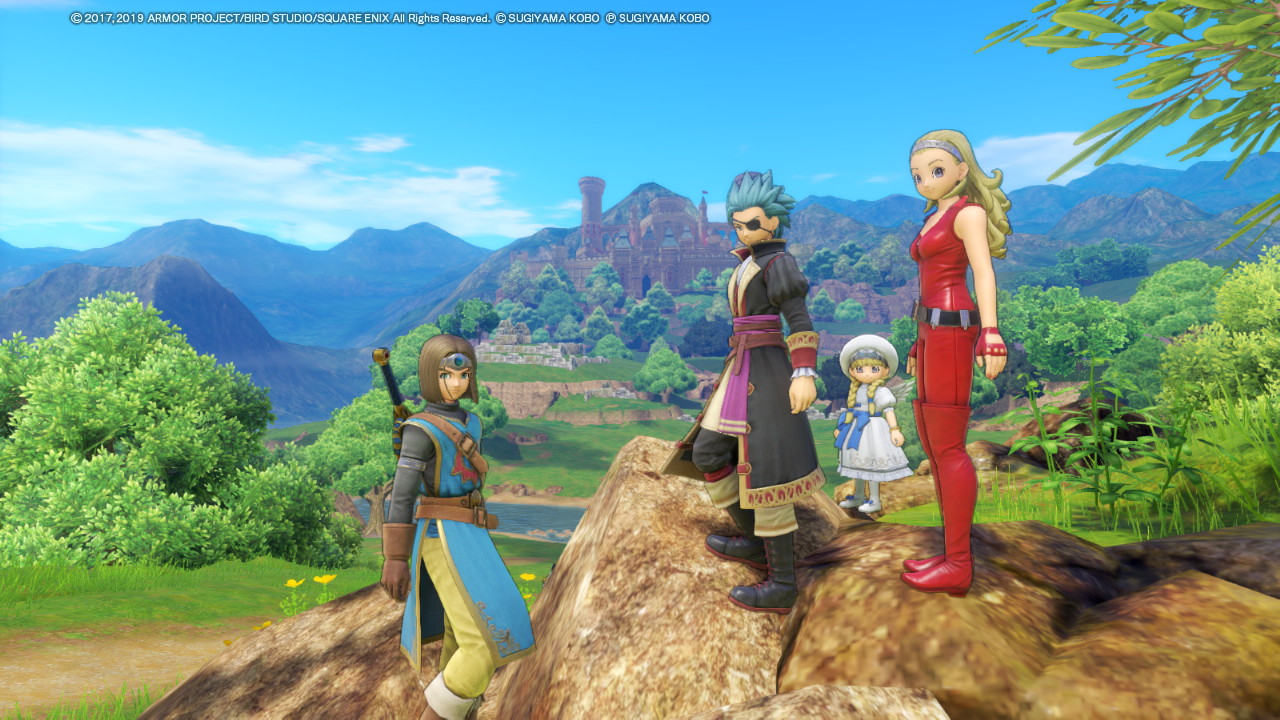 Here's to hoping Legends Arceus is polished enough, sells well, and we can get a sequel open world game with more confidence in its world design.

My concern is that the game isn't polished, sells less than expected, and GameFreak reverts back into its conservative design-philosophy.