Not making said argument but a lot of those first examples are "sexualised" or feminine with muscles. They're notstraight up Butch. The rest belong to games which haven't sold in their lifetime what THLOU2 sold its in its first 3 days. The fallout regarding Abby's character was centered on the idea that ND has been corrupted by politics and pushing an agenda, it was more a less a stupid culture war. That being the case I doubt people would of fixated on Abby if she looked like this 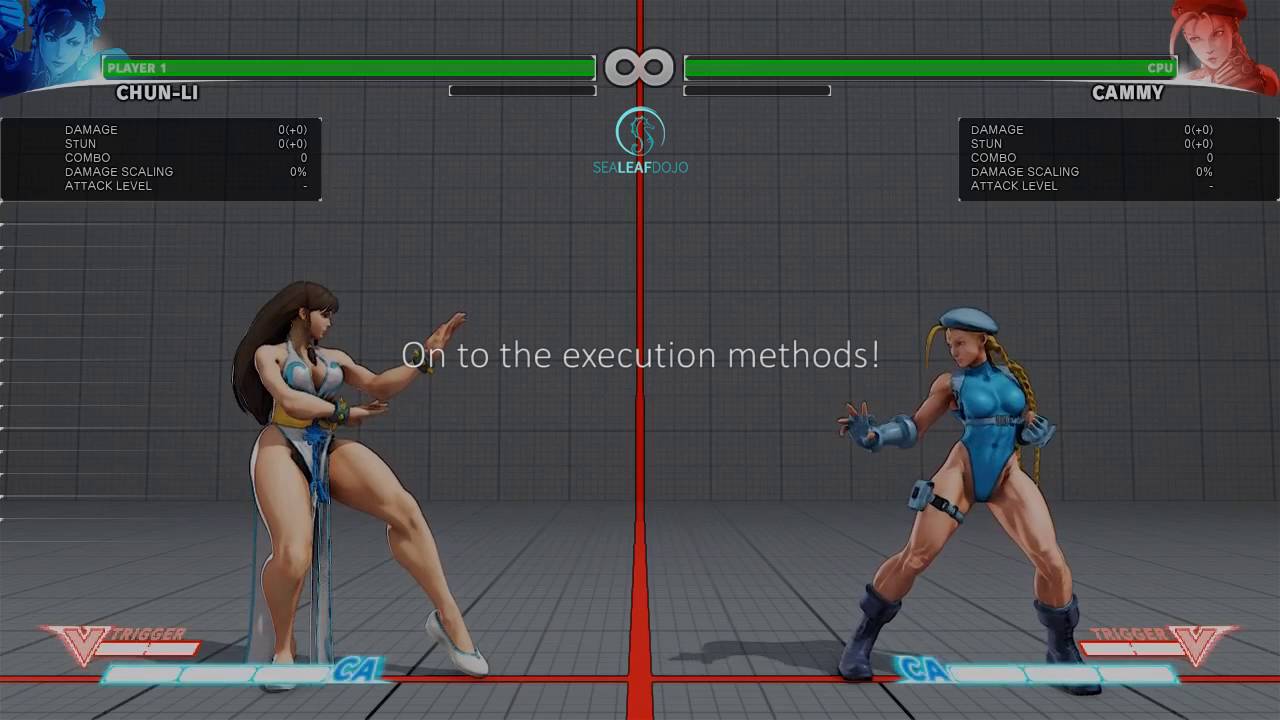 Curious to why people think this game is GOTG let alone GOTY? If Sony's or ND's name wasn't attached to it, would they be still saying the same thing?
Iv played both, i can say the 1st game is a lot better than the 2nd game and even the 1st game wasn't GOTG. Outside of its visuals, why is TLOU2 GOTY? Dont get me wrong, I wont be surprised if it wins GOTY awards due to the industry being the industry and they have to stay in their circle of profits and what benefits their business, but why do some gamer's think its the best thing to come out this gen? Honest question.

It is relevant when it becomes a meme, you are completely understimating the power of ridiculous stuff on the internet.

I've heard more about Abby body then the spoilers before the game released (gladly), and people were going on a purposedly harmful spree of spoiling of the game.

About what Abby does, you are making a mistake thinking she has to be likable to do anything, everyone is quite flawed in TLoU world, that's a lot of its essence, nodoby is a hero, Joel certainly wasn't, and that was a huge point in the original game: egotism.

About Ellie sexuality, it was already a part of the original game, it was a big point of its DLC too, it was nothing new.

TLoU2 got a lot of hate from people that never touched it, people that talk a lot of shit about things they don't even know, it was the same back then with the original, TLoU was the game that made mainstream the idiocy of "Sony make movies not games", gladly it was completely crushed by the game success, TLoU was a shiny new thing afterall.

The hate TLoU2 got was built quite a lot prior the game release, which was carried by a massive hate campaign, very clear on Metacritic, from people that never played it and didn't knew a thing about the game but memes and cherry picked spoilers.

On this very site I was told the game was supposed to have a horrible ending when it had a completely well thought one which a lot of built up within the game to develop that way.

All games, and things, suffer from blind hate to various extents, but as far as games goes TLoU2 is by far the biggest case we have had, it felt like it was quite organized and had the clear goal to set a bad image of it as if it was a consensus.

TLoU2 will have excellent sales anyway, we still have its multiplayer game to come and a potential PS5 second wind.

But what was pushed against this game was certainly blind hate to gargantuous extents. You don't get 50K+ people that didn't play it giving it 0 scores on metacritic before day one was even finished (with more than 130K total scores now) when very successful games like GoW4 only move 13K in their whole lifetime. It was a completely unnatural thing, it was staged and it affected the hive-mind view of it to some good extent without a doubt.

Another thought, it’s just the first phase. The delayed multiplayer should have come out by now. I feel it’s being deliberately held back to be a core selling point in the inevitable remaster. Sony will likely bundle it like they did with the PS4 back in the day. This game when said and done will have its time in the sun again.

Everything you said is correct, but I don’t think it was as impactful as you believed. In the end these were a vocal minority, in the low hundreds of thousands that were in a endless circle of validating each other on social media and YT videos. Didn’t stop the game from being extremely front loaded in sales.

Filtering out the hate campaigns, you have to admit the actual playerbase is divided based solely on how Ellie and Joel were treated. In general it’s controversial when you build up a connection with characters with gamers and subsequently drag them though the mud in the sequel.

Because it is not good enough to have long legs.

Could the reason be that they happen to like the game?

I see why the story (and character arcs) can be divisive but I personally enjoyed playing it. I preferred the story in TLOU but TLOU2's improved gameplay mechanics pretty much outweighs it (for me). I'm hyped for Cyberpunk and I can't say which game will be GOTY (for me) until the end of the year.

After my first playthrough of tlou2, I realized how much we overhyped the first game. I thought to myself the first game was bigger, longer and better. Then I replayed tlou remastered, and found I was wrong. The sequel was better in everyway except for maybe the soundtrack. The first game was great, it had it's moments, but ellie was the star and driving force of that game, not joel.  and for every cool moment in that game, I could find more in the sequel. Then I replayed the tlou2 again, and then a third time on grounded mode, and now I am convinced it's one of the best games ever made, besting the first. Also the game story got better after my first playthrough. I picked up more on missed story elements, conversations between characters stood out more, things made more sense, I felt more connected to side characters I initially ignored or didn't care much for the first time. The story is so well written and crafted, the whole butterfly effect and and looking at things from different perspectives, every cutscene and spoken dialogue,  the hollywood level care into every direction. Visuals is on another level, and is the best looking game hands down, alongside death stranding. Music, we all know how good it is. Gameplay, physics is taken to a new level (glass and rope mechanics), so is enemy AI, the shooting and visceral action, damage models and ai reactions, animation and audio is again unprecedented in gaming. I don't think we will see a game on this level again till naughtydog makes a sequel or a new game. So definitely game in the year, not ghost of tsushima, and I doubt even a game like cyberpunk will exclipse it.

I am playing it at the moment, but it's mostly more of the same al be it with much better presentation. Animation is once again bought to new heights. However so far I think the story is less than the first one. Mind you I am not that far in. Also some of the dialogue options strike me as odd (biggot sandwich for example). I do enjoy the game and I can clearly see Uncharted is influence with the large open world map at the start which is 's bit like Madagascar. Still its a solid game, (8/10) but in my opinion not as good as the first one or God of War/Horizon Zero Dawn if we compare it to a Sony produced game with legs. .

It's by far the best character study case made in gaming story, with brave decisions in the storyline and a deep emotional character development.