This thread like Club Nintendo & PlayStation Nation will serve as a hub to discuss all things related to its respective platform (Xbox).

Xbox is Building the Gaming Platform for the Next 20 Years
Xbox Gaming on Your Samsung Smart TV; No Console Required 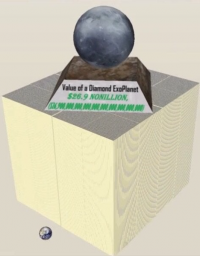 The year has come to an end. Here are my TA stats. Turns out I could even improve on my previous year! Now above 700k Gamerscore as well.