Either for PS5 SSD , PSVR 2 or PS new handheld system.

And? Just because it's propriety doesn't mean squat.
The tech industry is littered with the bones of propriety technologies that failed... Case in point, Sony Memory Stick format.
https://en.wikipedia.org/wiki/Memory_Stick

I do have to ask, what is so propriety about it? Feel free to elaborate, just so I can understand your level of understanding on this specific topic.

I was responding to your point on a Sony patent which mentioned SRAM in the SSD... As if it was something new and novel and never seen before which is false.
So yes, SRAM is very much the argument.

What combination and solution to be precise? Fact is we don't know what implementation the Playstation 5 is going to go with... Because the hardware hasn't been revealed in any detailed breakdown. A patent doesn't mean squat.

And are you sure that PC SSD controllers don't have a dedicated CPU and Cache? Or is that another false assertion?

The PC can and does have SSD implementations that will wipe the floor with the Playstation 5 because power, cost and size is not a factor.

And yet. The PC can still beat the Playstation 4 in terms of performance, because it doesn't have cost, power, size limitations.

In saying that, new APU architectures (I.E. Vega) have a plethora of technologies that conserve DRAM bandwidth... Such as Delta Colour Compression, Primitive Discard, Draw Stream Binning Rasterization, Primitive Shaders, Index Cache, Improved Culling and more... Meaning it does more work per unit of bandwidth than the Playstation 4.
Once Renoire drops with DDR4 DRAM speeds of 4266mhz, things will get really interesting.

It proves absolutely nothing as you don't know if it's going to be in the hardware being released into the market.

Cerny's statements in regards to the SSD doesn't trump the fact that overall, the PC can have faster SSD implementations than a console could ever possibly have as it's not restricted by cost, power or size... There is this little known technology known as "RAID" after-all, which allows multiple drives to work together to bolster reliability and/or performance.

The SSD tech could be great, yet not be anything unique and special, other than the combination in a proprietary cartridge.

I wouldn't be surprised if SNY assumed the general public is too incompetent to install a typical SSD stick, and so housing it in a cartridge would make sense. Why not just use a typical 2.5" SSD then? Maybe they found that few people bothered upgrading their internal HDD on PS4 due to 'being too complex'. Maybe PS wants to have an option for a clean looking gaming center without requiring an external storage drive.

If by chance the SSD space on PS5 is going to be seen as borderline enough, they may plan on selling a boat load of SSD upgrades or expansions. This wouldn't be any different than in the past where console companies would sell memory expansion packs or larger memory cards themselves. This could be a way to keep the launch price down at a more reasonable level, or it could be a way to make back some of any losses on the console, or make extra on top.

Then again, maybe it's a cart for a PS Portable, whatever games it may end up playing.

below is samsung spec of read and write

Sony has 10 GB read and write, it's fast even when you comparing it to Samsung 970 evo

3.5GB/s is only the start of what the PC can do.
Have an array and you can easily have 42GB/s of SSD bandwidth.

In saying that, the Samsung 970 Evo isn't the fastest PC SSD anyway, it's only PCI-E 3.0 for starters... So your comparison is blatantly false to start with.

SSD's aren't good for cold storage, they have a habit of bit flipping and wiping data.

Nintendo gets around that by avoiding NAND entirely and opting for ROM.

Either way there is zero evidence to support or deny your hypothesis.

Possibly. Either way, we need to wait for an official announcement.

Why? Well to have a proprietary device which only Sony sells instead of using off-the-shelf SSD - at premium prices, of course.

Switch may have been a trendsetter with it's hybrid console.

Could Sony make, along side the PS5, a new lowcost device specifically for game streaming through PS Now?
It would be a cheap Switch-like console that can be played in mobility then connected to a Tv, only for PS Now titles.
It seems reasonable to you?

Interesting. Looking forward to seeing where this leads.

It's just a PS1 memory card. 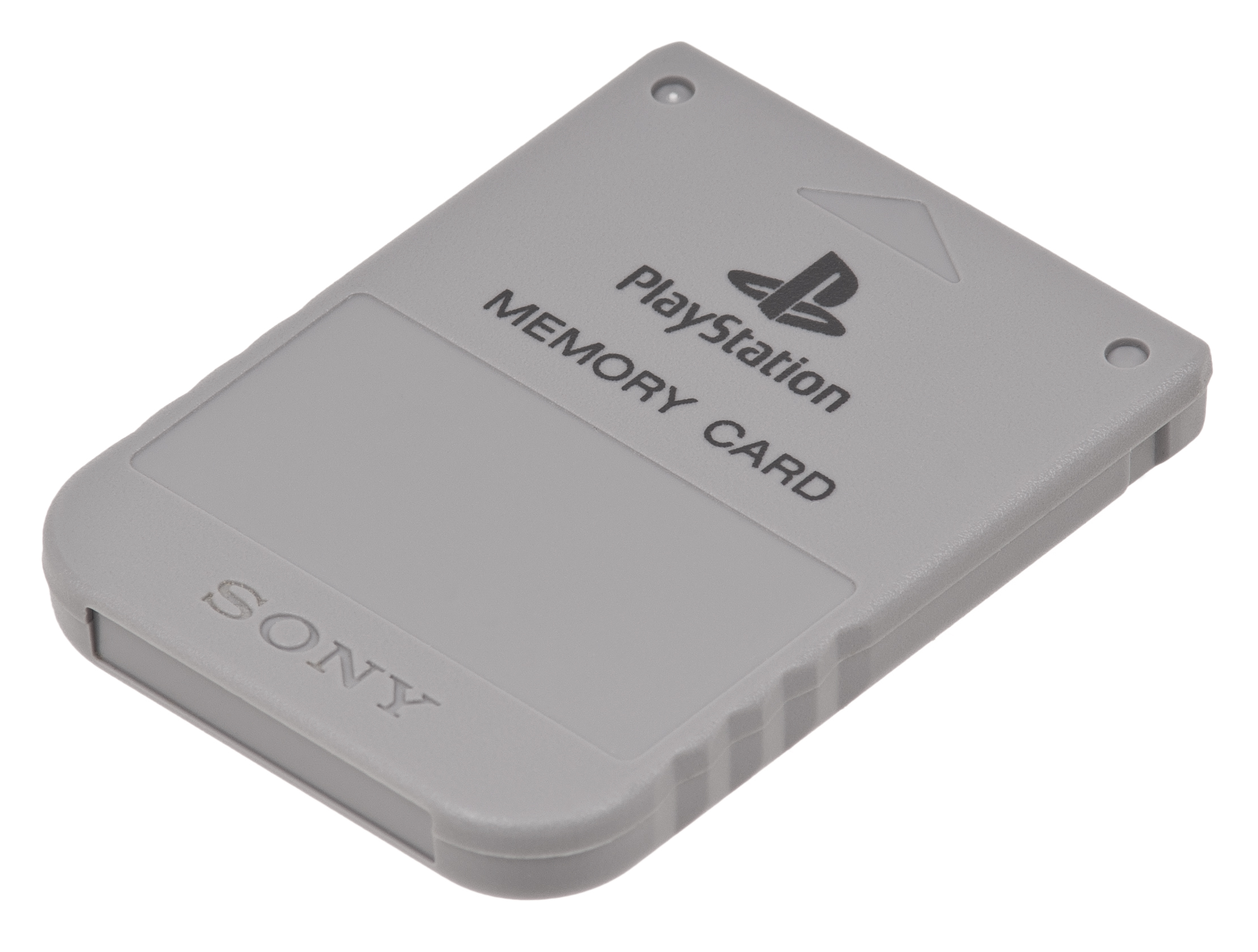