On the concept of "rape culture" - I am not so certain that exists in the West - unless you go by a looser Swedish-type definition.

If you go to some countries, and some specific areas of countries, there definitely is a sort of a culture where men are encouraged to manipulate, dehumanize, and harass women, and this is deemed "just being a man." It's a belief that men (or masculine men) are inherently uncontrollable around women and should be expected to be always trying to get in every woman's pants. Ironically, you see this sort of stuff in the socially-conservative regions where sex is considered more shameful.

I don't know if that is quite "rape culture," but it is definitely a normalization and encouragement of some very toxic behaviour in the name of masculinity. Masculinity is different in different areas - so, to Germans, the Latin American idea of masculinity is VEEEERRRY different from ours; neither is right or wrong, just different. In some cultures, it is seen as masculine to beat up women and establish dominance; and in the vast majority of the west (sadly not all) of the west, this is seen as reprehensible or animal-like, and the opposite of masculine behaviour.

Then there is râpé culture, which is also bad! 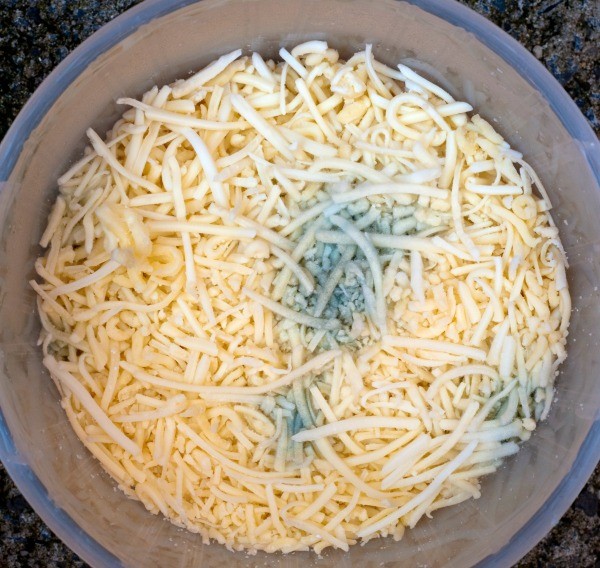 Going by a looser definition, we should start discussing the "western murder culture"... whatever that is. Still though, I'm always questioning numbers like this, whenever someone tries to start off using hard figures and then goes onto say something like, "and you gotta think that the majority of them aren't reported" how do you ever factor those unreported cases in? If they're not reported it's just speculation that they exist at all. It's like when a company claims pirates cost them billions by downloading their games... but the reality is there was never billion in the bank accounts which pirates removed, it's just that if each copy they think was pirated of their game had been bought in the form of the digital deluxe edition they would have more money in the bank, but you're multiplying numbers which are not quantitative but qualitative based on figures you think in your head based on a bias towards the subject.

Rape is so funny.

In my view of it, rape culture is any environment wherein predatory sexual behavior is treated as normal or trivial. I trust you'll forgive me for embracing this broad, intolerant definition thereof.

I am conversely not a liberal when it comes to gender definitions. Masculine and feminine, in my view of it, are just gendered ways of saying dominant and submissive respectively. For a man to want to be a "manly" man is for him to want to be a controlling man, and for a woman to want to be a "feminine" woman is for her to want to be controlled and demeaned. I don't view it as more complicated than that. An egalitarian society features no such concepts, in my opinion.

That said, the strategy of trying to manipulate or dominate women clearly doesn't work very well in most areas of most Western countries these days; it's not a new thing either: the idea of 'the submissive woman' is very old-fashioned, even for our grandparents. It's a pre-WWII mentality that has largely died off in most westernized countries.

The countries where that idea hasn't died off yet (I'm looking at Japan) clearly DO NOT have nearly as much sex as we do. The people who TRY to stick to those old-fashioned ways are not having nearly as much fun as everyone else. The more wide-range sexually liberal approach is clearly the winning strategy in the modern westernized world; and with the continued rise of social technology, expect that trend to continue.

Rape culture is more the fact that many years ago wouldn't have considered a guy having sex with a barely conscious girl as rape. Or people thinking that a husband initiating sex with his wife whilst she sleeps is ok.

So true, on top of that there is a huge rape problem in all branches of the military which has even more guns then the civilian population.

Maybe not guns, but knives and bats certainly.
Remember, those weapons are more deadly.

LOL :P I imagined this in the wrong way

Dogs are also quite dangerous, they kill and injure a lot of people each year and they could be used to get more rapes, but yeah guns should do the job.

But I don´t really think that rape culture should be made bigger with the help of guns. Less guns and more knowledge to reduce the number of rapes. Happy people who appreciate others, don´t often rape their friends/family or even strangers. In the West, what ever that means, rapes are most often done by men to someone they know and because of that, knives, dogs, guns or pepper sprays don´t offer much protection. There could be chance that the rape victim kills him/herself with gun, so in that way it might be a solution to the problem (in a twisted and wrong way), but more likely the rapist has the gun/knive/bat/bat/dog and it makes it easier to rape.

So yes more weapons if more rapes are needed and less weapons if less rapes are wanted. I want less rapes and would like to see less guns, guns should be for hunting and not for "protection".