I like the ps3 slim and original ps4 the best. The ps3 super slim is the ugliest

To me, the PS2 was the best design. That device was simply elegant.

Thats because you were a kid back then, over time the designs of the consoles grew up too. More neutral features etc. I agree that the launch PS3 (that everyone hated) was the last one with personality 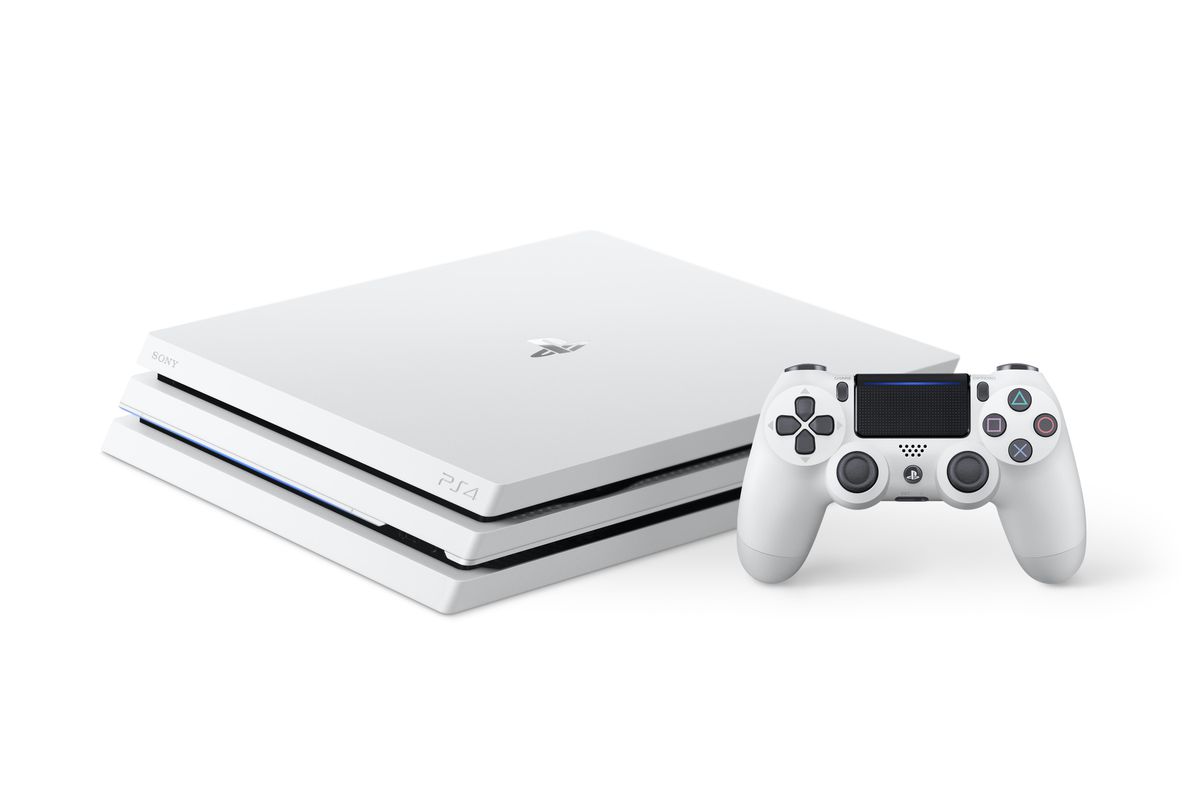 N64 looks cool until there's a cartridge sticking out of it

I’d argue the CUH 1200 in white is even better looking. I might be biased though, cause I own one ;)