It does take a good amount of thought and planning.  The difficulty was well managed.  Not too hard nor not easy.  Great balance.  Amazing characters and fantastic decision trees.

Horizon Forbidden West for me. I played that for well over a 100 hours, amazing world building and characters. So much detail, so varied, such a great world to explore and find out more about. Much more than I expected from a sequel and looking forward to the next one.

Elden Ring looks interesting, but I still can't bring myself to start it. My oldest is playing it and had to start over after 20 hours and is now following guides :/

You lucky bastard xD. I still have to wait until October minimum for my Steam Deck. Can't wait to deploy the Steam collection I've been building for years. Never had a gaming PC, so I couldn't play most of them. But now for 400 dolars I will be able to play them on the go. Seriously, so excited ^^

BTW if you liked the original Stanley Parable, you are gonna love Ultra Deluxe.

I mean, it's gotta be Elden Ring, doesn't it?

Best game I've played since Bloodborne, already put 400+ hours into the game, beat it thrice solo, working on thrice more with friends (I have a group of three, we are beating it on each of our respective saves), and I'm working on a PS4 run as well so I can get more trophies. Plenty of good stuff this year (And we still potentially have God of War), but Elden Ring is the best game so far by a wide margin and is easily my favourite game of the past 5+ years. Yeah, even better than Red Dead Redemption 2 and The Legend of Zelda: Breath of the Wild.

Elden ring pushed open world to another level. I doubt anything that will be released this year can challenge it.

So, I haven't actually played a game released this year. Otherwise, in terms of gameplay, KH3 or Yoku's Island Express.

Pokemon Legends: Arceus for me, but might be replaced by XC3 soon

Kinda cheating but The Stanley Parable: Ultra Deluxe. Doubled the content of one of the best games of the last decade 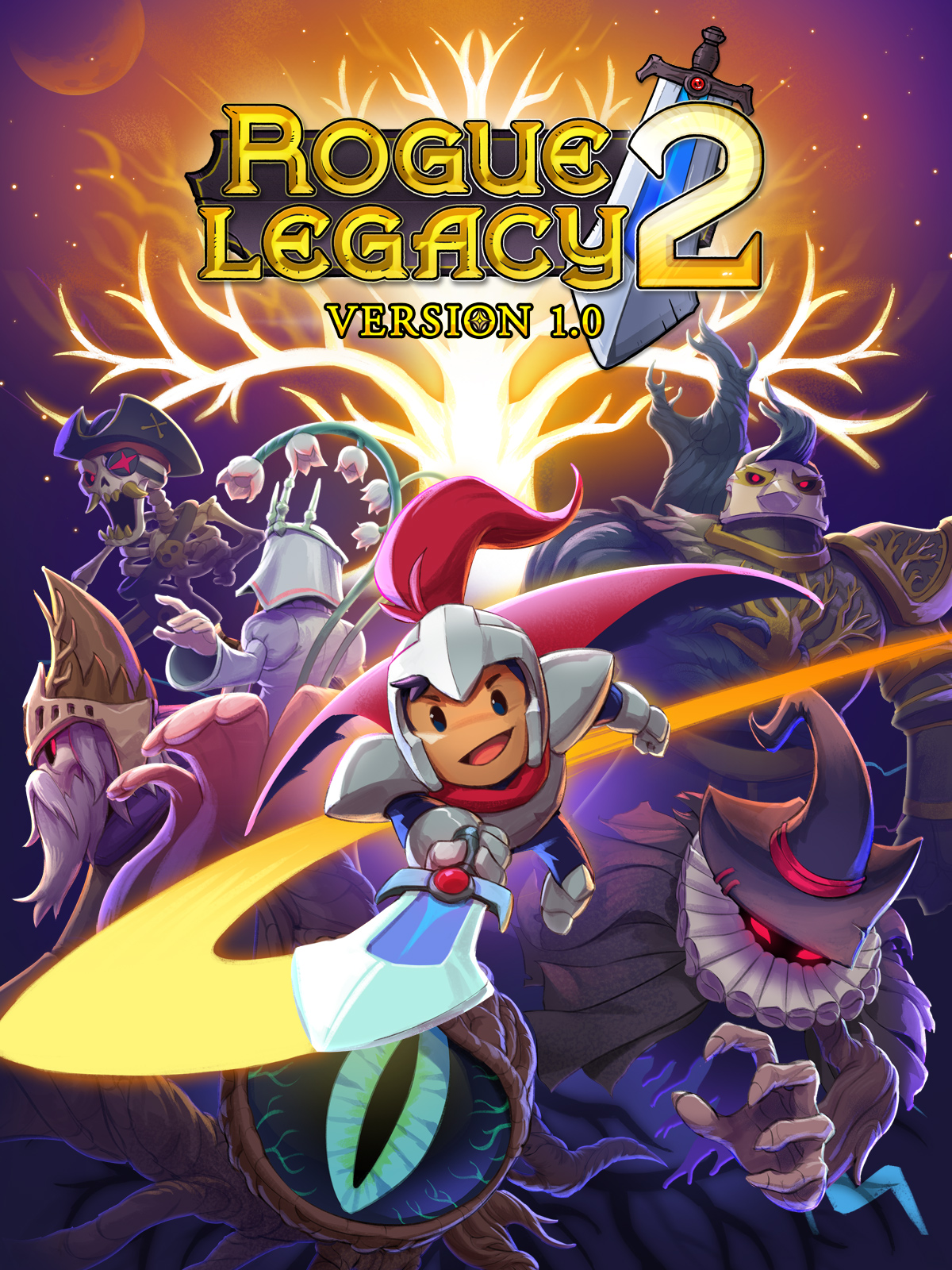 My favourite game of the year. I liked the first one and would easily grade it around 85-90 range back in the day but the sequel blows it away. It literally has improved on every aspect, classes, bosses, stuff to unlock, challenges, music etc. The only point I feel you can make subjectively wise is the artstyle, a few prefered the first one but I don't really get it.


TMNT really did not do it for me, it felt like I ordered half a pizza but instead got a small slice. For nostalgic reasons it was fun to go trough but after my 2 hour session and beating the game I deleted it don't really see me go back to the game.

Didn't played Elden Ring it, too much backlog. Probably was going to play it next year if I manage to get a PS5. Couldn't find time to play Horizon either. Those two are my likely choices.

Among the games I've played Triangle Strategy. I really like it and finished 3 routes (I'm just missing the Golden route now), but I hardly doubt Horizon and Elden Ring aren't quite few levels better than it