Quite a long and diverse history - also I dont really have a primary console - I consider Playstation, Nintendo and PC to be equally valued at least in my view of my libraries.

I'll likely be getting PS5 sometime a year after whenever FFXVI is coming out or sometime in 2023 whichever comes first.

Tempted to get a Xbox Series X since I have some games through the Xbox ecosystem and there's several I want to get digitally due to the b/c. 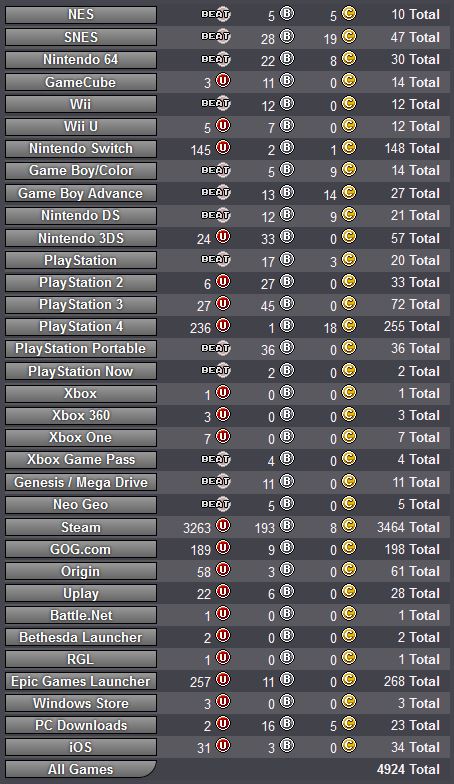 I first started playing video games in either 1990 or 1991. My first console was the NES, which my uncle bought me.
My main consoles for each generation would be NES -> SNES -> PS1 -> PS2 -> PS3 -> PS4. I've played plenty on other consoles too, but those are the ones I spent the most time on during each generation.

Computers were always my primary video game device, consoles were always something of the afterthought - early exposure to certain genres solidified that I need to have computer if I want to play the best titles when it comes to Graphic (later Point&Click) Adventures, CRPGs and Tactics/Strategy War Games.