Good that Europe avoided another dangerous leader, and good that Le Pen didn't get nearly as good an election as predicted. Yet it is horrifying enough that 41 % voted for that terrible human being. Are they not informed that she supported Russia's annexation of Crimea? Did they already forget about it? Or is it yet another example of people voting for diarrhea to be 'reactionary' or 'anti-establishment'? I hope the western leaders soon find a cure for this anarchistic disease that are threatening democracies.

It absolutely was the case. they were within 5percent of each other in the global race. But once the other candidates fell out of the vote and they had to chose between Le Pen and Macron and the additional 10% just did not want Le Pen to win, but also did not want Macron. This is going to be a very intresting term because if nothing changes the next election will be a colossal failure for macrons party.

But yeah it wasnt close in the end. Thats absolutely the case

The right are picking the candidates whose ideas they share. Maybe it's time to the Right to pick better political values

Dodged another Russian asset with horrible views to boot bullet there.

Why does every election these days feel like this: 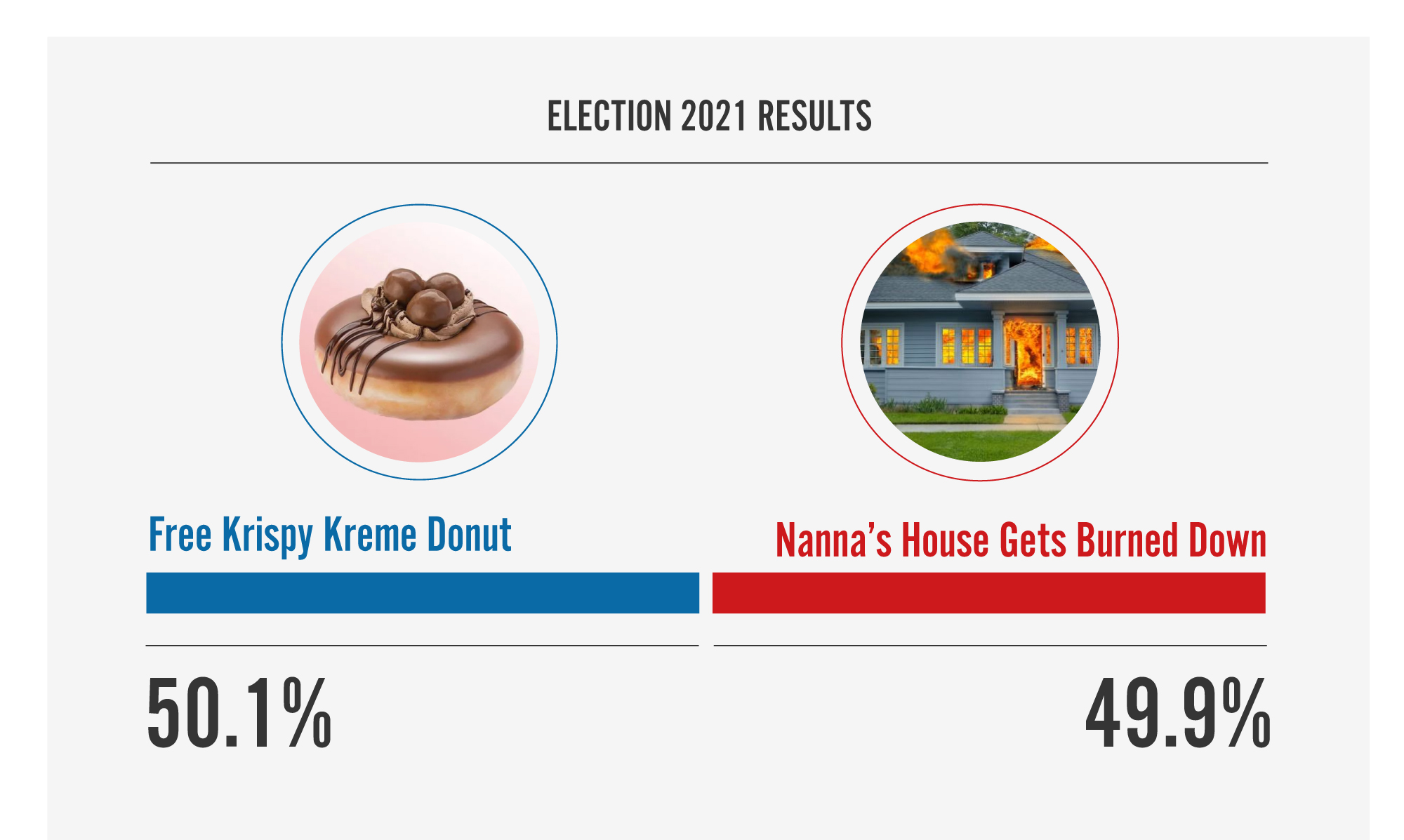 Um, yeah? It sounds like you're trying to disagree with me only to ultimately agree with me.

The problems is I see from the last few decades is the form of changes people are willing to accept. It's seem never to be about changes that can positively affect an ensemble but always a majority on tends towards individualistic and libertarian ideals which goes against some of the principals democratie and societies have been formed on.

Seeing people ever so siding with more right-wing extremists ideologies, should always be a worrying factor into what the future of politics hold. Feels like since the mid-10's we've seen a growing wave for a mostly nationalistic, protectionist, conservatist rule.

On historic parralels, we seem to be going into another 1930's phase of right wing dominant political ideologies. Knowing how it ended up. Are we just about to do the same mistakes as the past ?

Was it really though? If Melenchon was only 1.2% stronger, Le Pen would've been kicked out of the presidental race early. So if anything Le Pen was lucky to even make it to the second round (same case as in 2017 btw.).

I'm not into French politics, but it sounds like Le Pen appealed to a lot of people by promising something that would benefit them. If that's the case, a lot of her support might be simply people voting for their advantage, even if it costs them their values. Maybe people were not well informed, or maybe they were desperate. Maybe their values align with hers. Maybe they thought she was the lesser evil. Or maybe I'm just wrong. At this point, I'm pretty convinced that people are pretty willing to primarily vote for their own perceived advantage.

This video tells relatively well what she promised, and where the problems for French voters were with her:

In short, she went wild on social programs, which appealed to a lot of voters - but not enough to overcome all the issues that would have come along with it.

Looks like the EU will remain balanced a little while longer. However ethe fact that politicians like Le Pen get this far is worrisome enough.