Please read the guidelines, we don't accept steam as a valid summary source. Thanks.

Is it not considered to be written by the publisher?

Adding to that, I consider a game's Steam page to be very well comparable to the back side of a physical game case, so this ruling seems a bit... arbitrary. If you feel like that's still a reasonable ruling despite my points, I'll follow it of course, but here's my two cents on it. 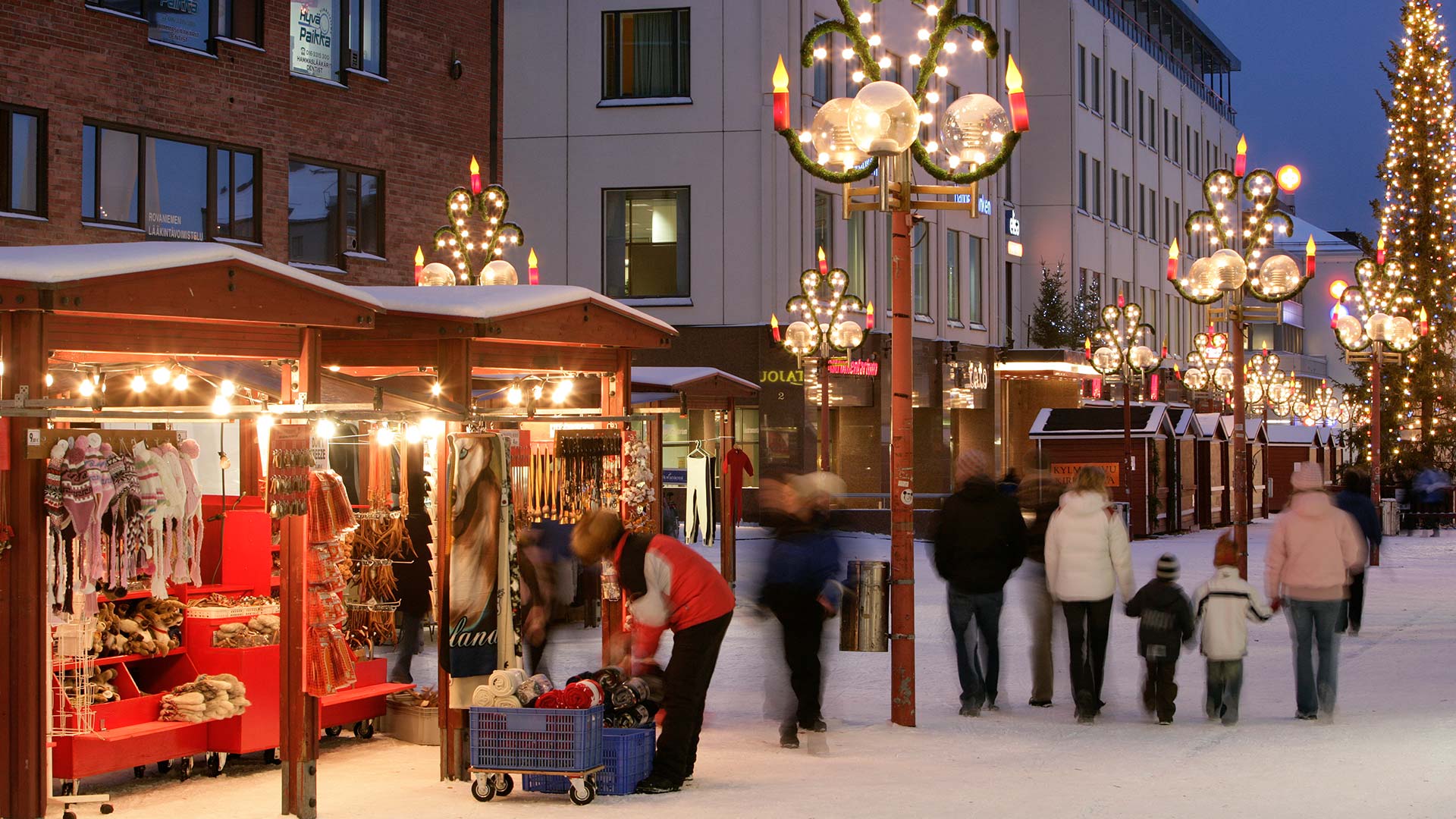 Thanks, and the same to you too!

Thanks for requesting! Also, welcome to my extremely busy wall.

Xen posted something on Zkuq's wall:

Well, what can I say? My experiment failed :P

Ordered from the states fine and all, but the place decided to route it through Belgium (thanks, video games plus), so we will never really know if that would get caught by customs.

Oh, the horror of not having to pay extra. :P I know now where I'll order if I want something from North America though!

in PC Discussion 11 hours ago

kirby007 said: Is total war saga any good i see that the next installmemt is free on the 13th That's the release day for the new game, so hard to say. It's free for the first 24 hours. I think the previous Total War Saga didn't get very good reviews, but I imagine it's still at least decent unless you've played Total War games to death and can easily notice all potential flaws....

in Gaming Discussion 1 day ago

Raven said: Maybe sometime in the future they'll reconsider. Always possible to make a secondary account in the meantime if you never got very far. I sure hope they reconsider, although I'm not holding my breath. I'm aware I could make a secondary account but I'd rather not have more accounts than 'necessary'. I have other games to play and FFXIV is not that interesting (although...

in Gaming Discussion 1 day ago

Still waiting for the free trial to be expanded to players already owning the game. I think I bought the game mere months before the free trial was announced, and never even hit the level cap of the trial. I just don't have enough time to justify paying for the monthly free almost ever, so at this rate, so having bought the game only to hear I wouldn't actually have had to annoys me greatly. Now...

Favourite Films: Spirited Away
The Girl Who Leapt Through Time

Zkuq has 14 friends (view all)