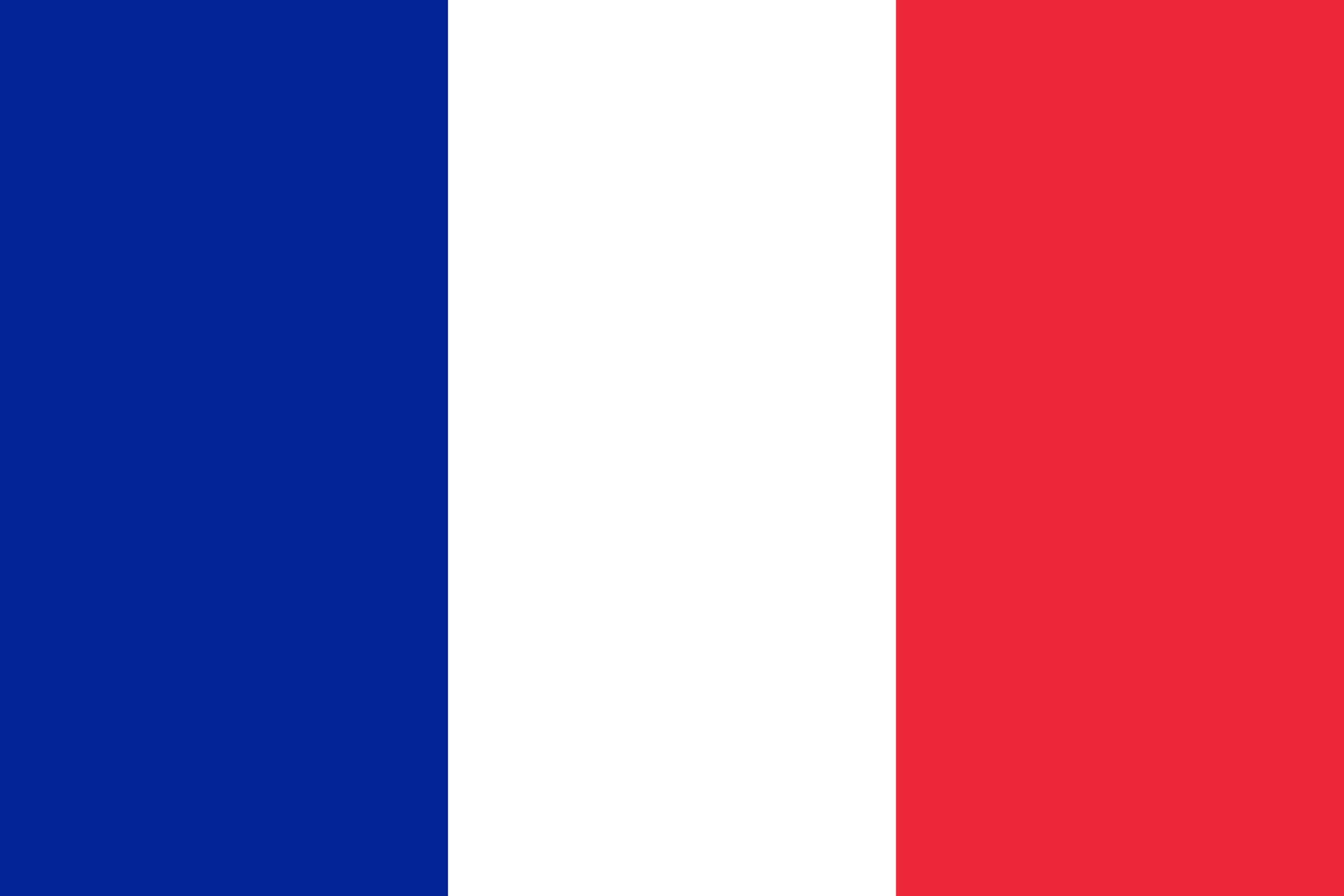 With an estimated 58.2% of the vote, Emmanuel Macron has been reelected as President of France, defeating extreme right National Rally leader Marine Le Pen who amassed 41.8%. Macron now becomes the eighth French incumbent to win a second term.

Coming into today’s final round of the election, independent centrist Macron was leading in the polls, but throughout her campaign, Le Pen had gained momentum compared to the first time the two faced off in 2017. Today marked the second runoff between candidates from parties other than the traditional left and right.

Voter abstention today was estimated at 28.7%, according to media reports. This is higher than in 2017, and is also more than the first round of voting two weeks ago. However, it is not a record breaker.

What do you guys think about that?

Congrats to Macron, polls were making it appear as if Le Pen was actually close to Macron. Glad to see that simply wasn't the case.

Good. Le Pen is a Russian asset just like Trump, Johnson and Orban. It would have been a disaster.

Like I said in another thread. I feel like the Right should pick better candidates with better values, IE: No Russia backing, no ridiculous views, no idiocy etc. Then they might have a better chance at winning an election.

They had Valérie Pécresse as the candidate for Les Répubicans, the traditional Center-right party, who would fill that spot. But she only got 4.7% of the votes on the first round and thus was eliminated. She even got beaten by Zémour, who's even worse than Le Pen, being a real Faschist if not even Neo-Nazi.

They probably got very little backing in terms of money or bipartisan support. The powers that be should pick better candidates too.

Good. I don't know much about French politics, but I do know that Le Pen winning would've been a huge win for Putin.