>I mean let's take this sudden wave of blue states deciding to lift masking requirements. In just the last three days, California, Oregon, Washington, Illinois, Delaware (yep, President Biden's home state!), New Jersey, New York, Massachusetts, Connecticut, and Rhode Island have all suddenly announced at least some lifting of masking requirements, with even more likely on the way. Is it just a coincidence that this has happened all at once in the same week -- have blue state governors just discovered polling shifts or something -- or could it be that that bridge to Detroit from Canada is now being blocked by the Freedom Convoy and there's a certain desire on the part of the party currently governing our country (apparently save for the Biden Administration itself!) to, you know, do what's possible to end that situation as quickly as possible and avoid the phenom being fully replicated Stateside?

It might have something to do with covid cases being 1/6th of what they were a few weeks ago, and Dr. Fauci saying we're likely past the pandemic stage.

And I'm sorry but I don't consider having to wear a mask when going out as some giant intrusion on freedom. There are far more important things I'm concerned about.

Frankly I'm tired of people acting like the vaccine (that has been scientifically proven to be far, far safer than the alternative across the board) and having to wear masks is some horrible burden that we should be fighting against. And I'm tired of people who don't know the first thing about the immune system thinking they understand science and policy better than immunologists that have been spent 20+ years studying the immune system.

How dare the government cause me a minor inconvenience for trying to slow something down that has killed close to a million Americans.

Right, Canadian politicians wouldn't have double standards like US politicians would, now would they? I seem to remember several states passing laws allowing people to run over protesters blocking roads, and some of the same people supporting the Freedom Convoy now blithely saying "All lives splatter" in 2020. 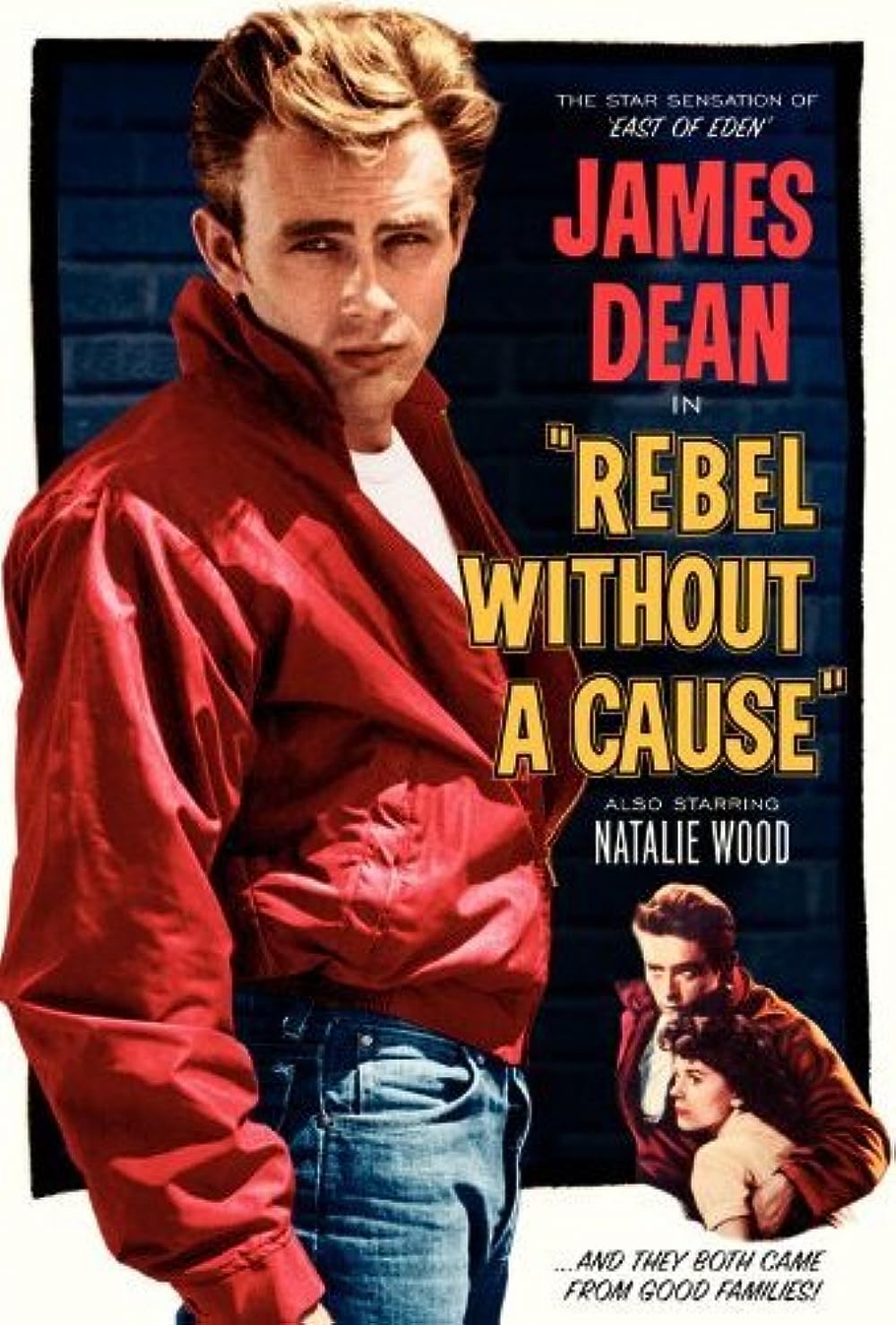 I wish my state were better in regards to mask mandates. My significant other went through a procedure to have his kidney removed last year and is just finishing up with chemo (which is still reaping horrors upon his body) and I have been scared shitless about contracting covid and putting him in an even worse situation. I don't really care if masks hurt your feelings. It's not only about you.

I can't comment on the substance of your post since I don't know how broadly the 'mask requirements' are/were applied in the US, but I do sympathise with the sentiment of it. Having only two parties to choose from is incredibly restrictive and makes politics even more polarising than it should be. I have 7 parties to choose from and it still feels too limited, there's none of them that I particularly like currently.

A two party system also seems to divide pretty much every issue in a 'left versus right' discussion, even when those issues have inherently little to do with that. For instance, your notion that being opposed to (excessive?) corona restrictions would make you seem 'right-wing' is very foreign to me. When everything is tied to the same two camps, it will naturally disencourage people from forming a unique set of opinions and instead they'll just stick to what their 'side' tells them to think.

The worst aspect of the system is the “winner takes all” aspect of it. The losing party gets completely shut out of the process. Oklahoma, the reddest state in the US, still had 30 percent of its population vote Biden. 100 percent of its EVs went to Trump. Its congrssional delegation is 100% Republican. The same situation in reverse exists in Mass.

Covid denial became a right wing phenomena becasue their sole platform is do nothing, claim any actual problem is a democratic hoax, and say the democrats are evil for doing anything about it. That's why Fox News, the last reliable news source according to the OP, independently implemented a vaccine mandate, while continuously yelling how vaccine mandates are a naziesque violation of freedom.

Solving problems is unpleasant and often requires us to change the way we live. And people don't like that. No change, no matter how minor, like wearing a mask during a pandemic, is palatable to certain folks. So the republican party has learned not to try and solve any problem ever (except occassionally when it could be blamed on the non-whites, because those people don't vote for them and can be inconvenienced as much as necessary). Then, when the democrats propose any changes and people might have to adjust their lives slightly, they rail against the democrats. This is an example of the strategy in action. Republicans have done approximately jack shit about Covid, wait until people get frustrated with the people implementing MINOR CHANGES WHEN A MILLION PEOPLE HAVE DIED, and voila.

Also, this isn't a popular rebellion in Canada. The convoy is extremely unpopular and the covid restrictions continue to be popular. This is the far right freaking out because they've lost.

The Covid topic is dead. That was used in 2020 to fortify the election.

All major media operatives have signaled to their Twitter Karens and Reddit science-believers to knock it off. It's over.

Most countries with more intense lockdowns ended with higher all cause mortality. Vaccines increased all-cause mortality as well (compare 2021 to 2020) and did not make Covid go away as promised. Anyway, the science has changed Biden is President, so that topic is dead now and we will be presented with new topics soon. Maybe Russia or CO2, let's see what sticks.

I've already explained to you, as well as others, that what you wrote there is total nonsense.

What increased mortality is too many people not willing to do the little work to reduce the spread of Covid-19. Meanwhile hospitals are overburdened again by the unvaccinated, taking up the vast majority of hospital beds.