I see them now. They look beautiful :)

That game is really good looking... Crazy how these little teams keep smashing it out of the park. Seems to be an independant dev every year or 2 that pops up and shows the big boys how it's done.

It's the uniform glow on the paintings and the far carpet in the hallway that stand out to me (Second picture)
Ambient occlusion is lacking as well but the paintings and carpets aren't smooth like that, they should be scattering the light. At least they do in my house lol.

Real time reflections is definitely the biggest plus from ray tracing, not easily faked. Also very expensive unfortunately, at least to do it in a way where it's not a blocky representation. I forgot what game this was from, but consoles better stick to faking it this gen :/ 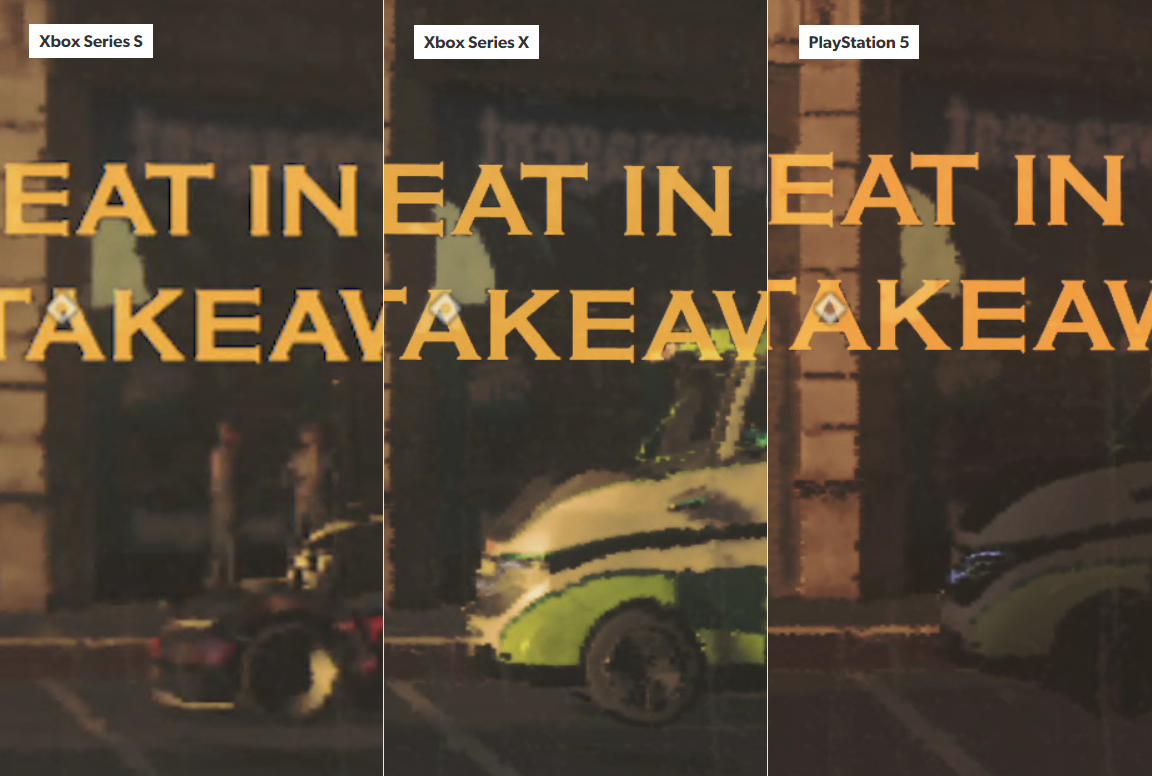 The issue you take with the paintings and carpet is the lacking of ambient occlusion. This isn't in addition to, this is the issue in a nutshell. I can go back through those same scenes and brute force AO and get far better results, but I'd like to play through it on its own merits first. AO is also taxing in some instances, and while my system can power through it easy, I'd rather not sacrifice even a tad of performance just for the sake of better occlusion around objects. The game looks plenty great already!

It's actually a testament to how good it looks that we're even nitpicking those paintings. On top of that, because it is a small team that produced those visuals, they are magnified in their excellence. So, the few gripes one can throw at it are acceptable, as visuals are headed in the right direction.

Another look at the same hallway produces better results because this type of game has better light bounce than games of the past and in stills often leave out subtle intricacies that bring the image to life! So, moving around helps lights and shadows in ways that previous gen's pre-baked solutions lacked. 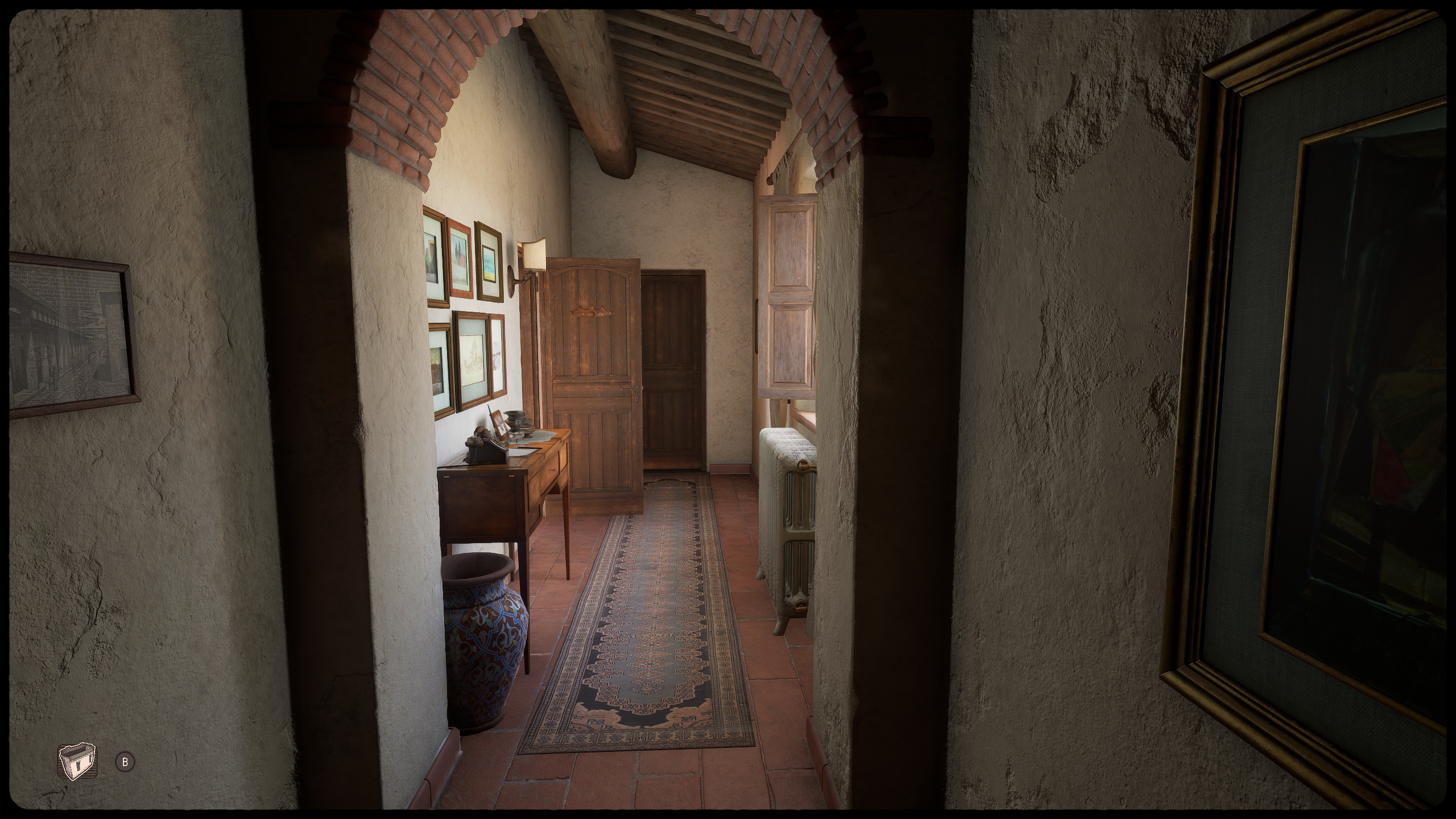 Now THIS is something special! Known as UE5 Discover and running on Nanite, the screens show me walking through what is a visually stunning environment, textured with photogrammetry and showing what potential next generation games may look like when running exclusively on PS5, XSX, and PC! 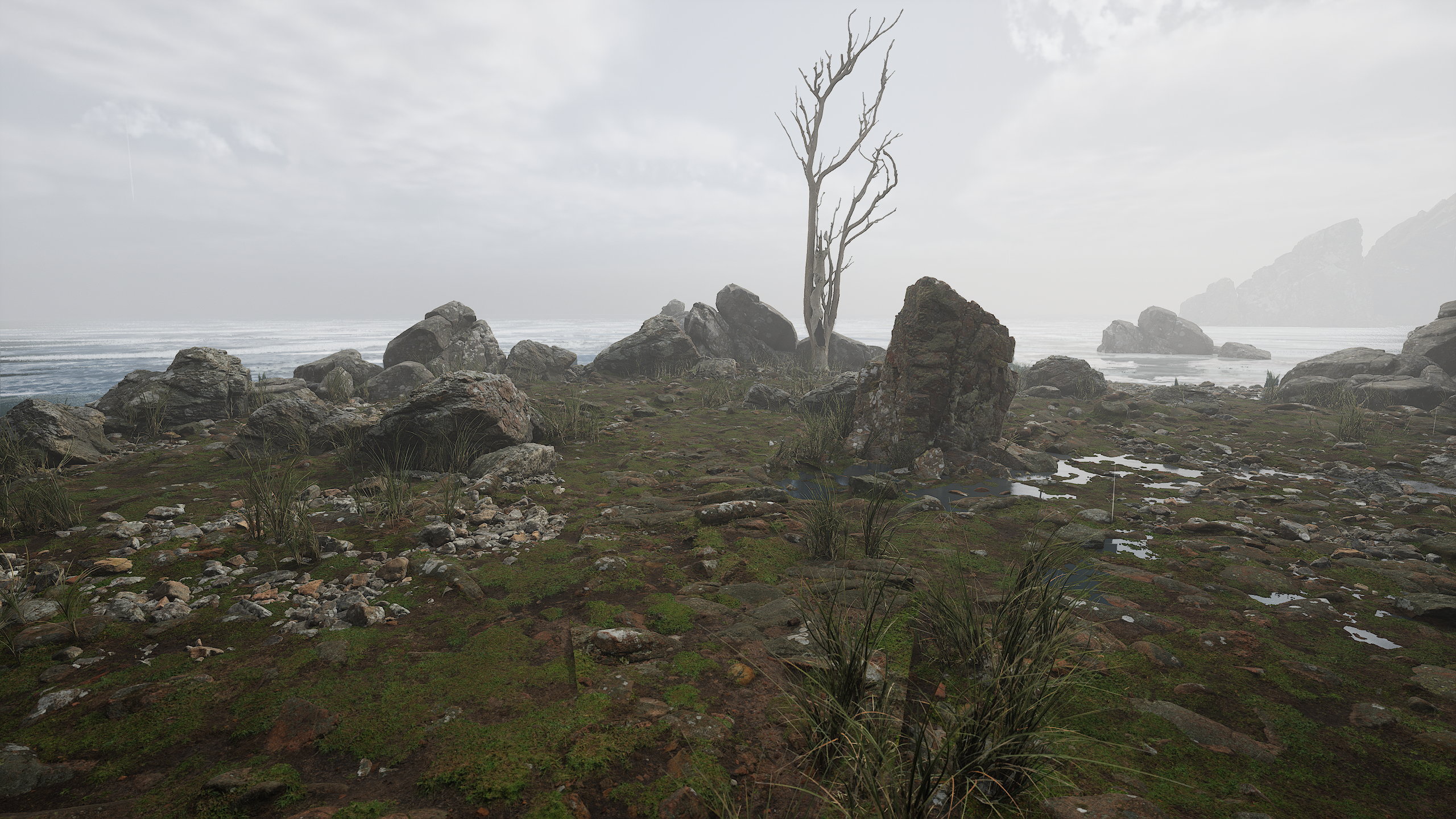 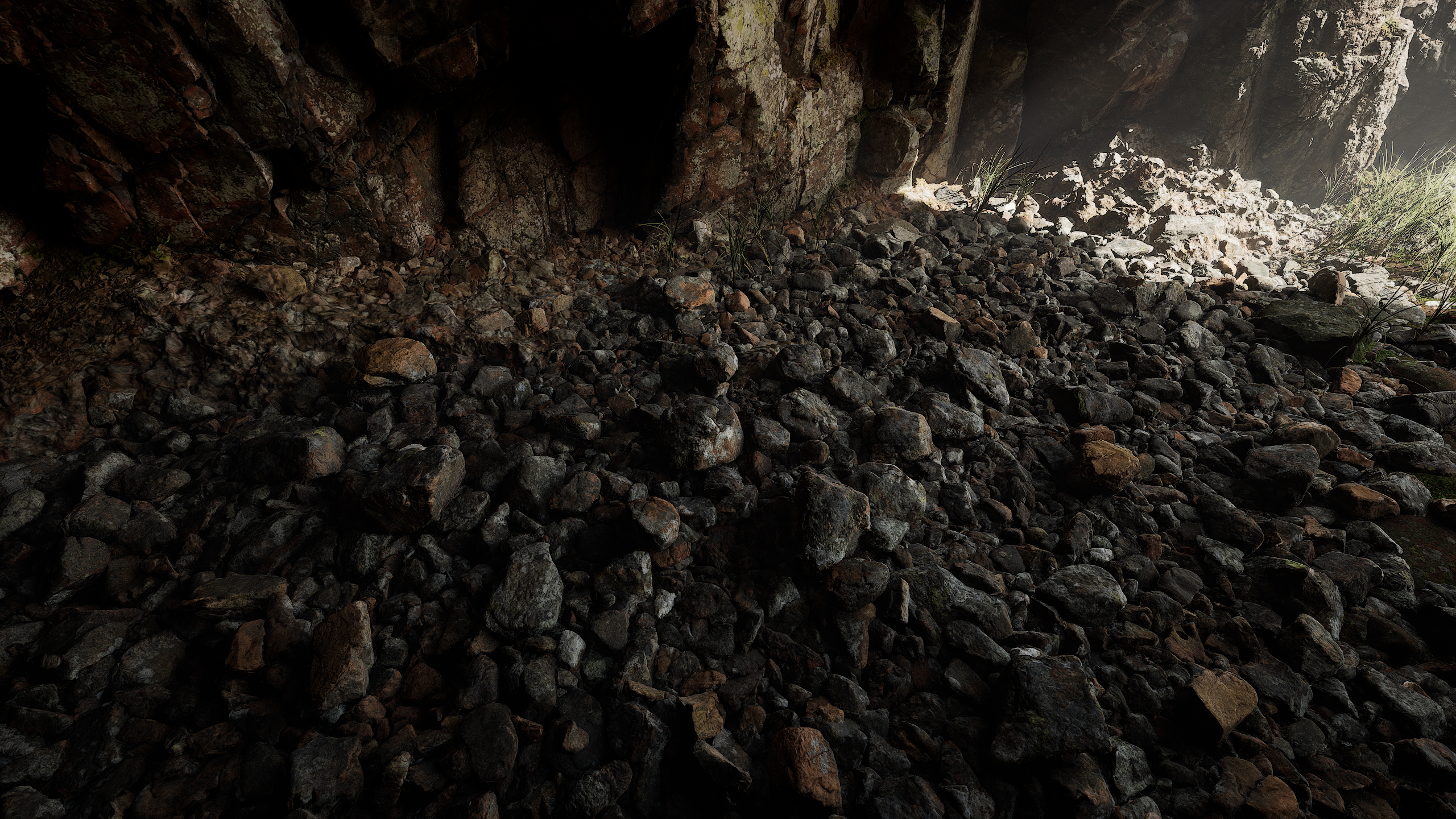 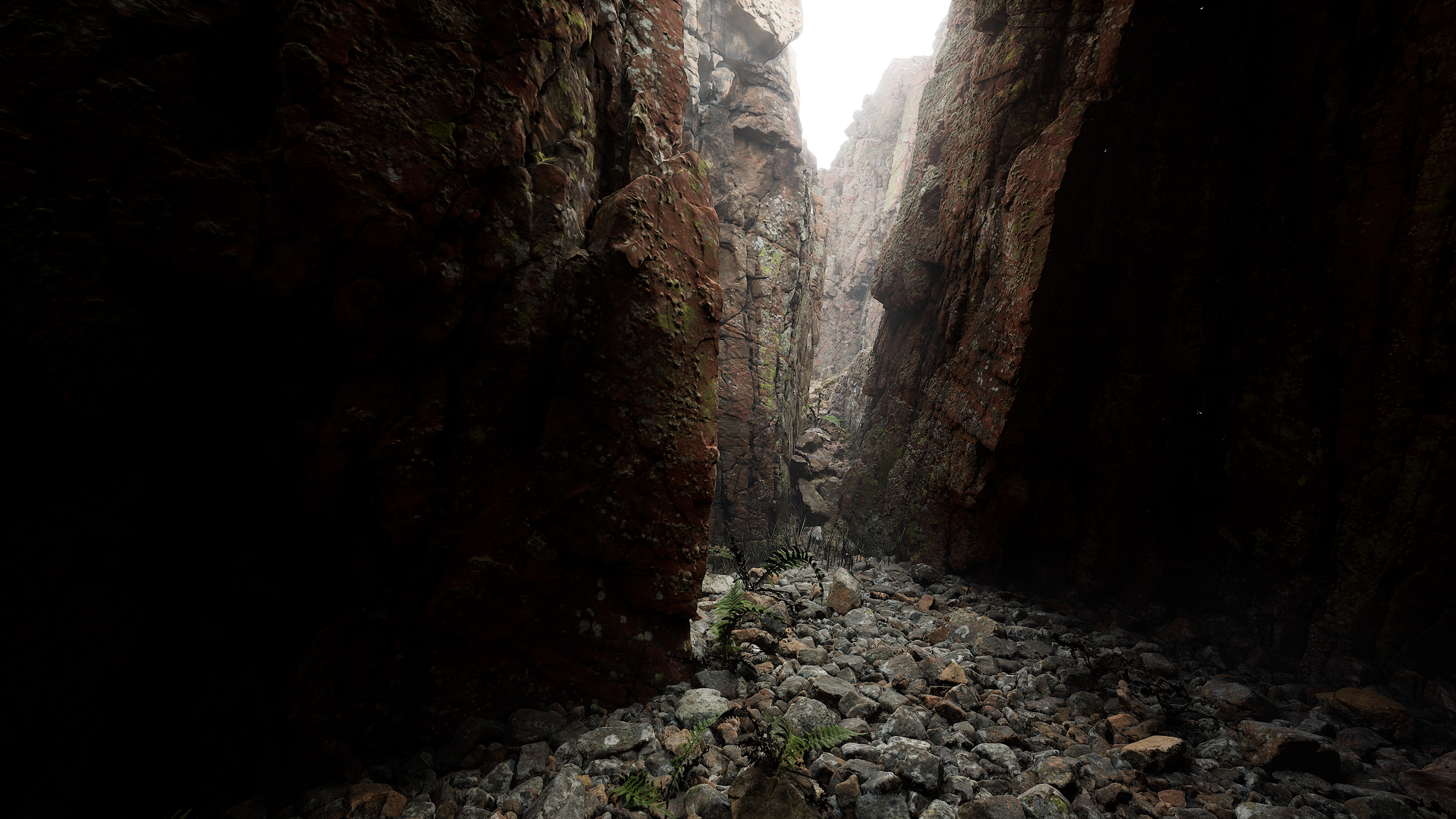 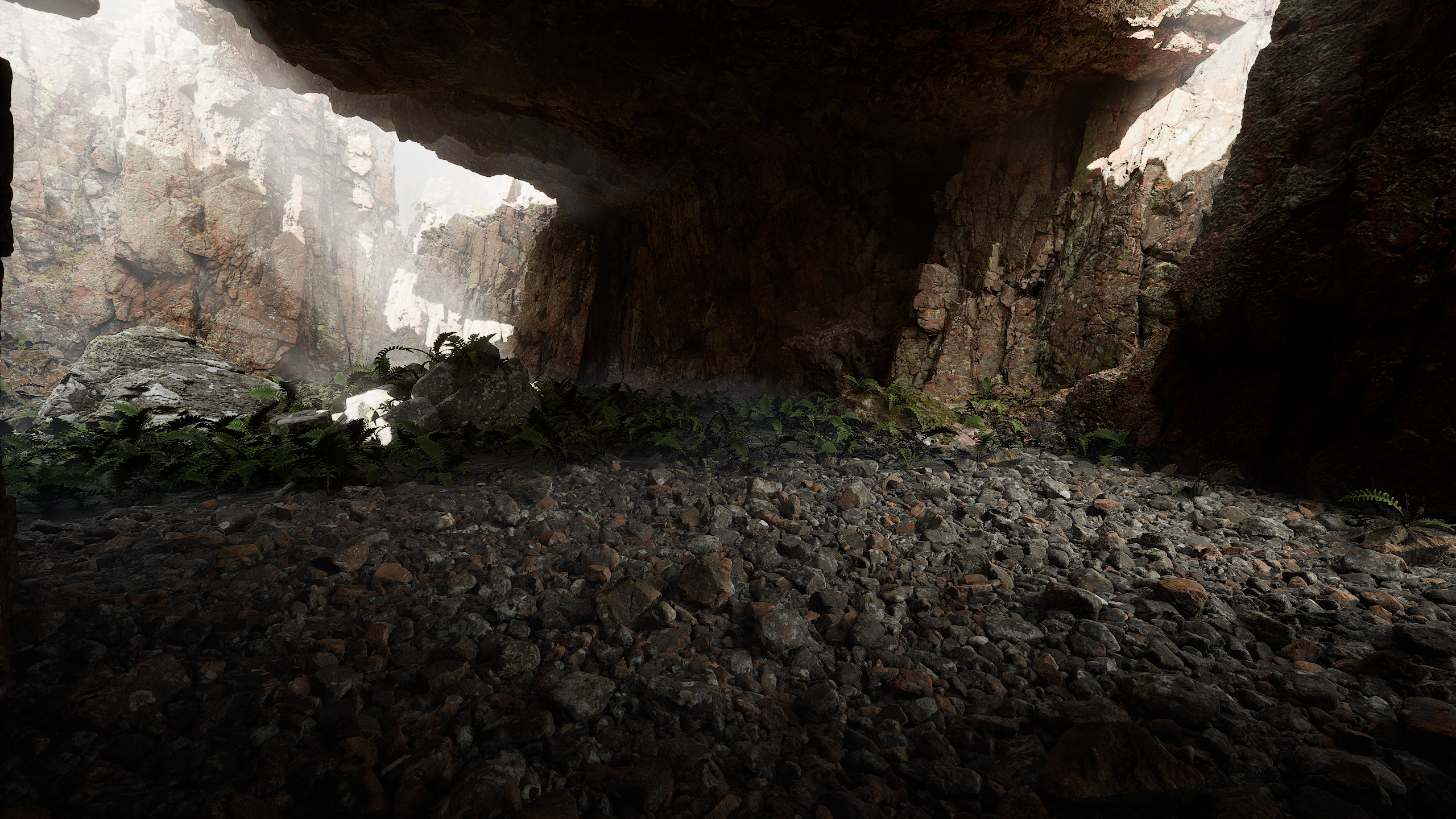 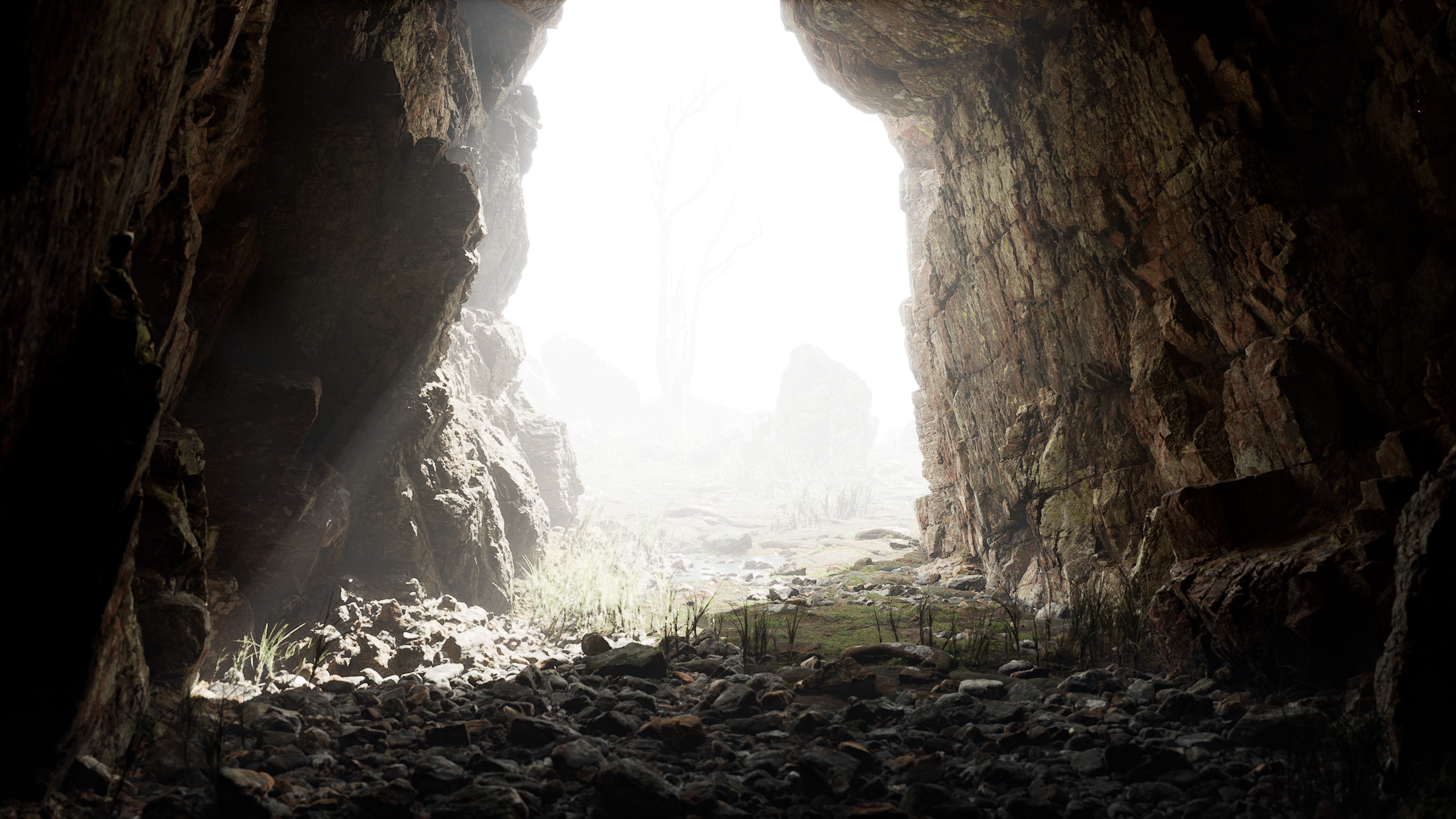 Yes, the demo allows you to zoom into stuff and it keeps those details! Everything remains as crisp, showing the power of Nanite and photogrammetry (Quixel) 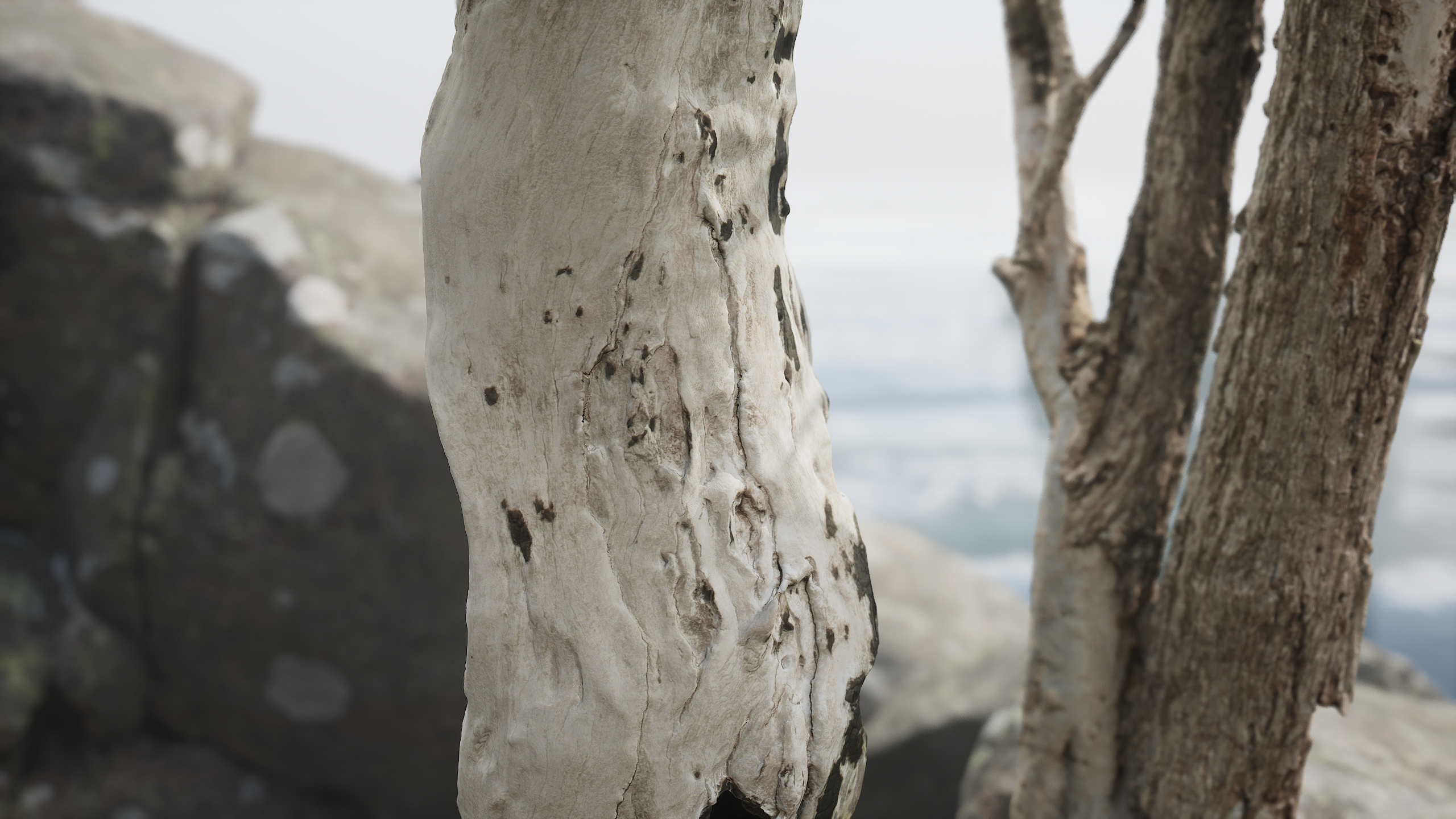 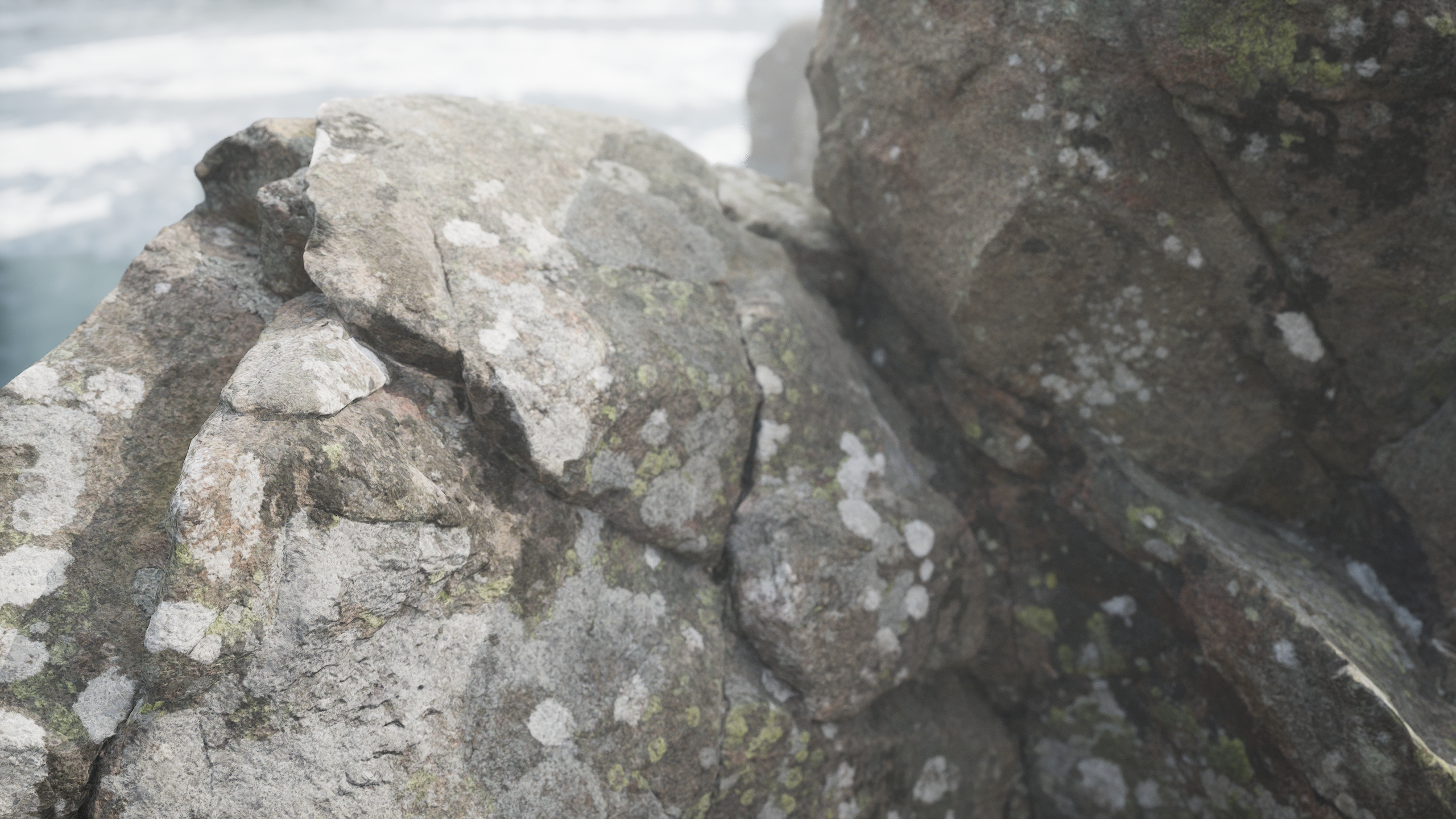 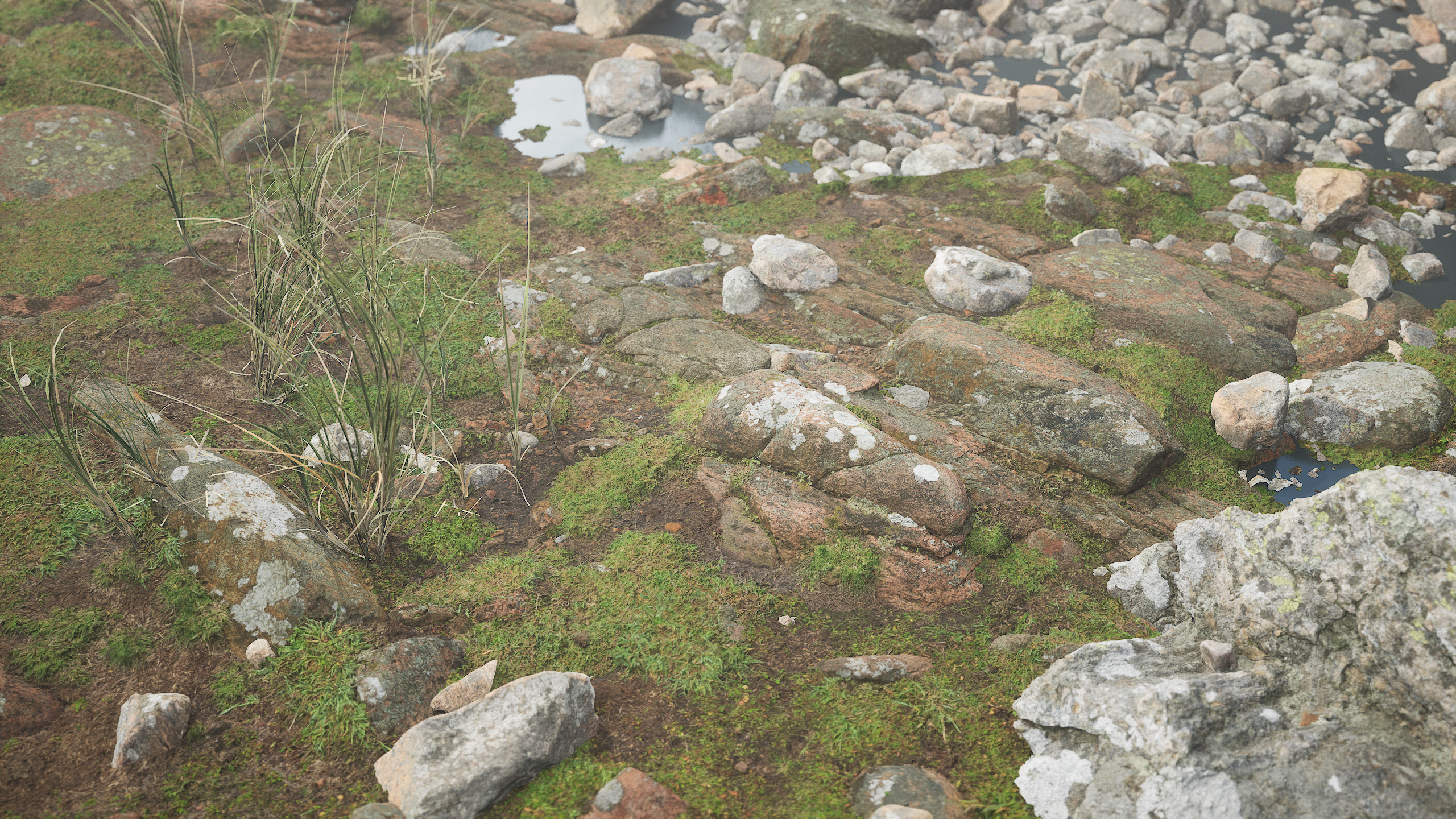 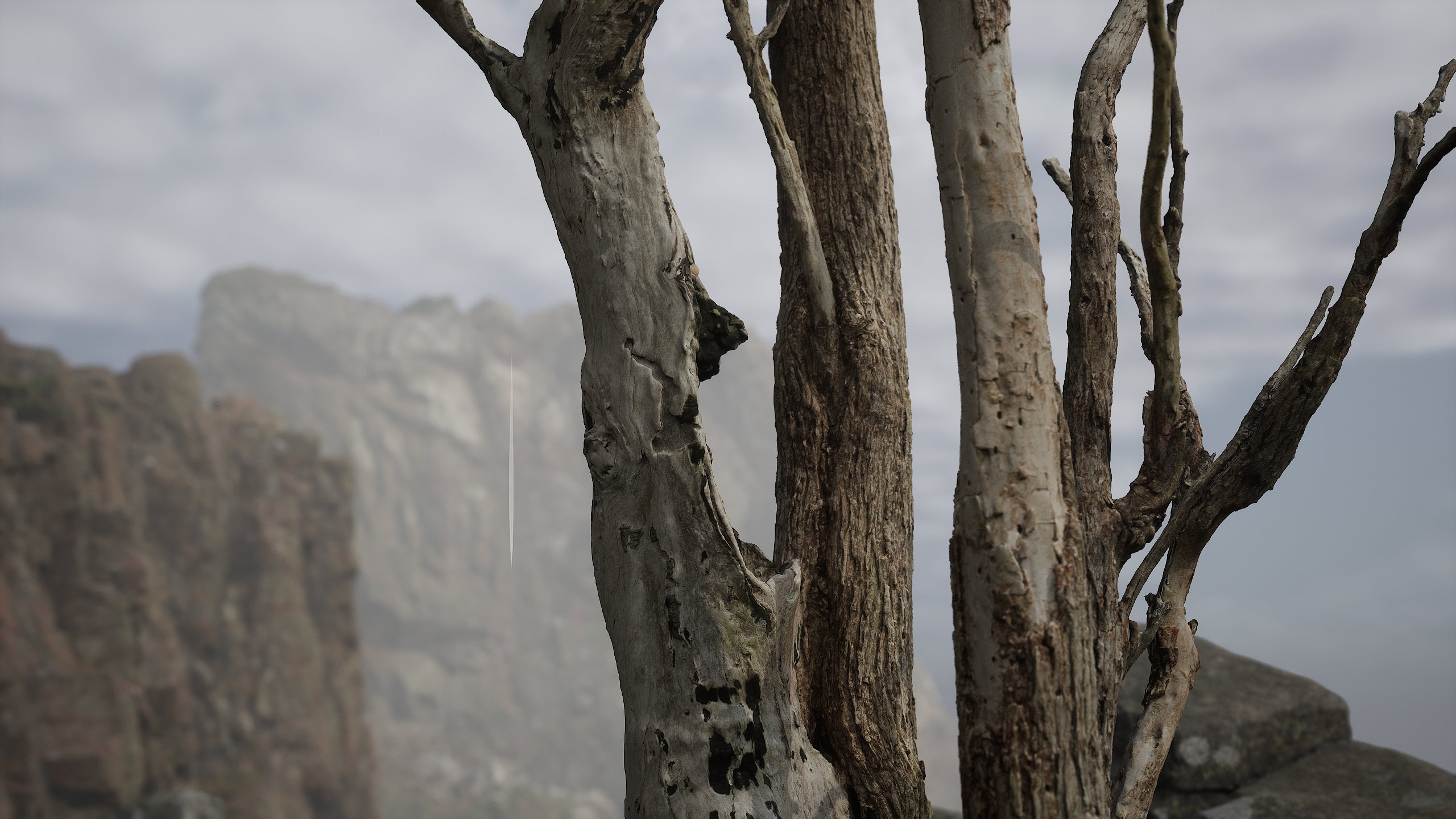 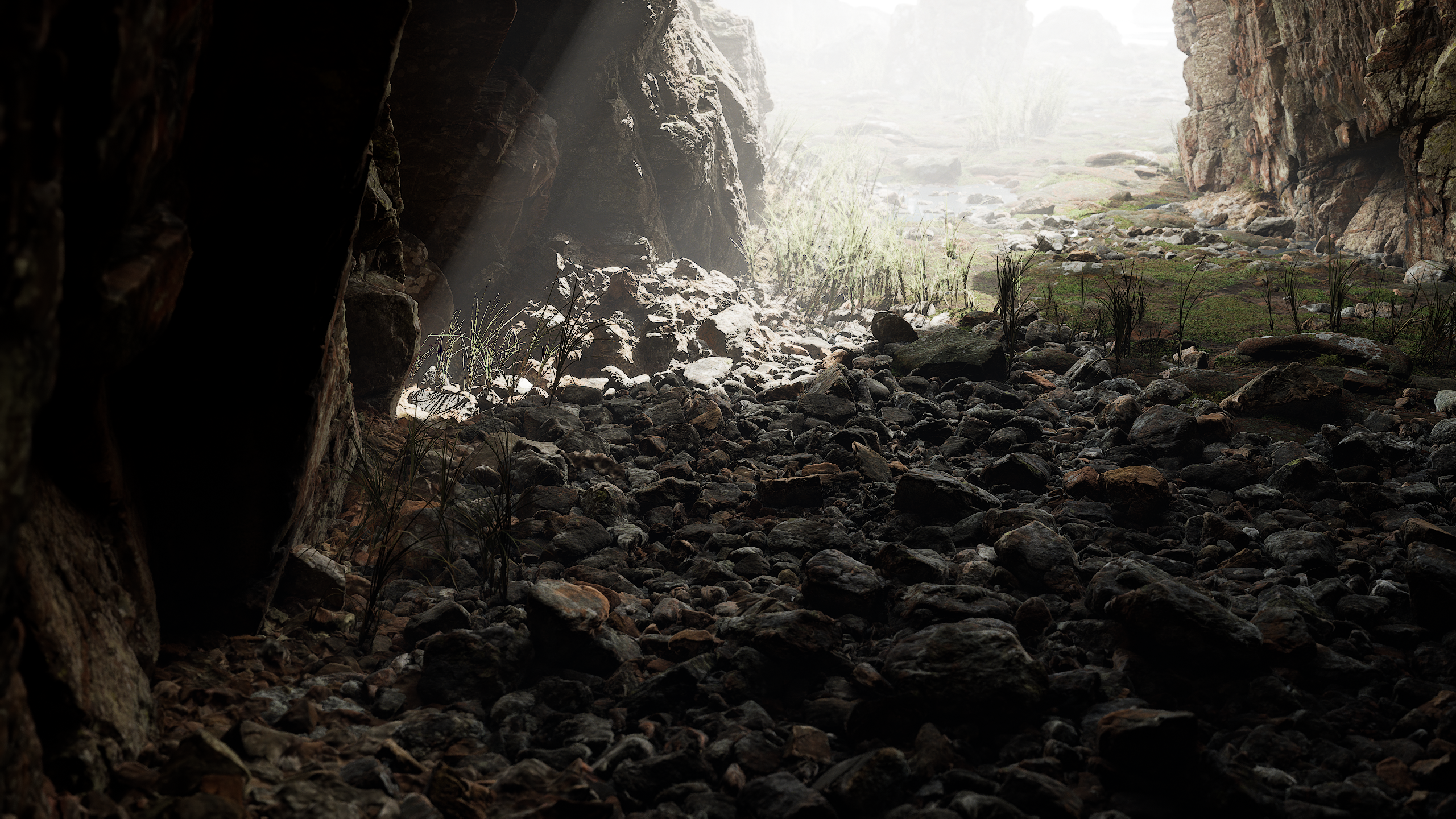 It's easier to focus on graphics with smaller games that have way less features. I know nothing about Martha, FYI, so it could be a massive AAA game with huge open world filled with hundreds of hours of content for all I know, but if it's just a 5-10 hour high visual experience game then it took a lot less resources to develop than some of those less graphically impressive games did.

Not a massive open world game and was developed by a small team. The visuals are much less as a result of lower resources and more a case of knowing where to apply said resources (like photogrammetry). Couple that with a sprinkle of raytracing and you've got something like Martha without the budget of a Last Of Us or Horizon.

Ah, my misunderstanding of AO in that case. I always thought that only did 'stuff' to corners :) Yep that pic looks much more balanced. (now the open door stands out, can't win haha)

Yet those Nanite shots, wow! That's a whole different ball park from photo grammetry in FS2020 (which is mighty impressive as well, from 800ft distance) Might I ask how much RAM that consumes. Photogrammetry data in FS2020 is very memory intensive. Depending on the draw distance of course, yet to have a clear 4K scene stretching into the distance you're looking at over 20GB commited system ram.

Here's me going in my head whether Death Stranding or Forbidden West has the best looking open world environments, then Nanite shows up :)