Yea Cyberpunk isn't quite the same without the Ray Tracing. I do think Red will eventually update the consoles with either RT Reflections or RT GI or both even if they need to drop the resolution. It's just going to take them a while cause they didn't prioritize consoles for this game but I believe they will make it happen.

"why does Aloy have a beard?"

Lol, that dude got roasted big time on twitter. I feel a bit bad for him for not realizing that all women have peach fuzz on their face naturally, some modern women just choose to shave it off, but women probably aren't going to take the time to shave off vellus hairs in a post apocalyptic robo dinosaur world, lol.

Figured I would give Forza Horizon 5 some love in this thread, one of the top 5 best looking current gen games imo (alongside Forbidden West and a few others), and what's most impressive to me is that it's not even a next-gen exclusive, but rather a cross-gen title that needs to scale from base Xbox One all the way up to high end modern PC's, much like Horizon Forbidden West needs to run on base PS4 all the way up to PS5. Even more impressive, it manages this level of graphical detail at native 4k 60 fps on Series X: 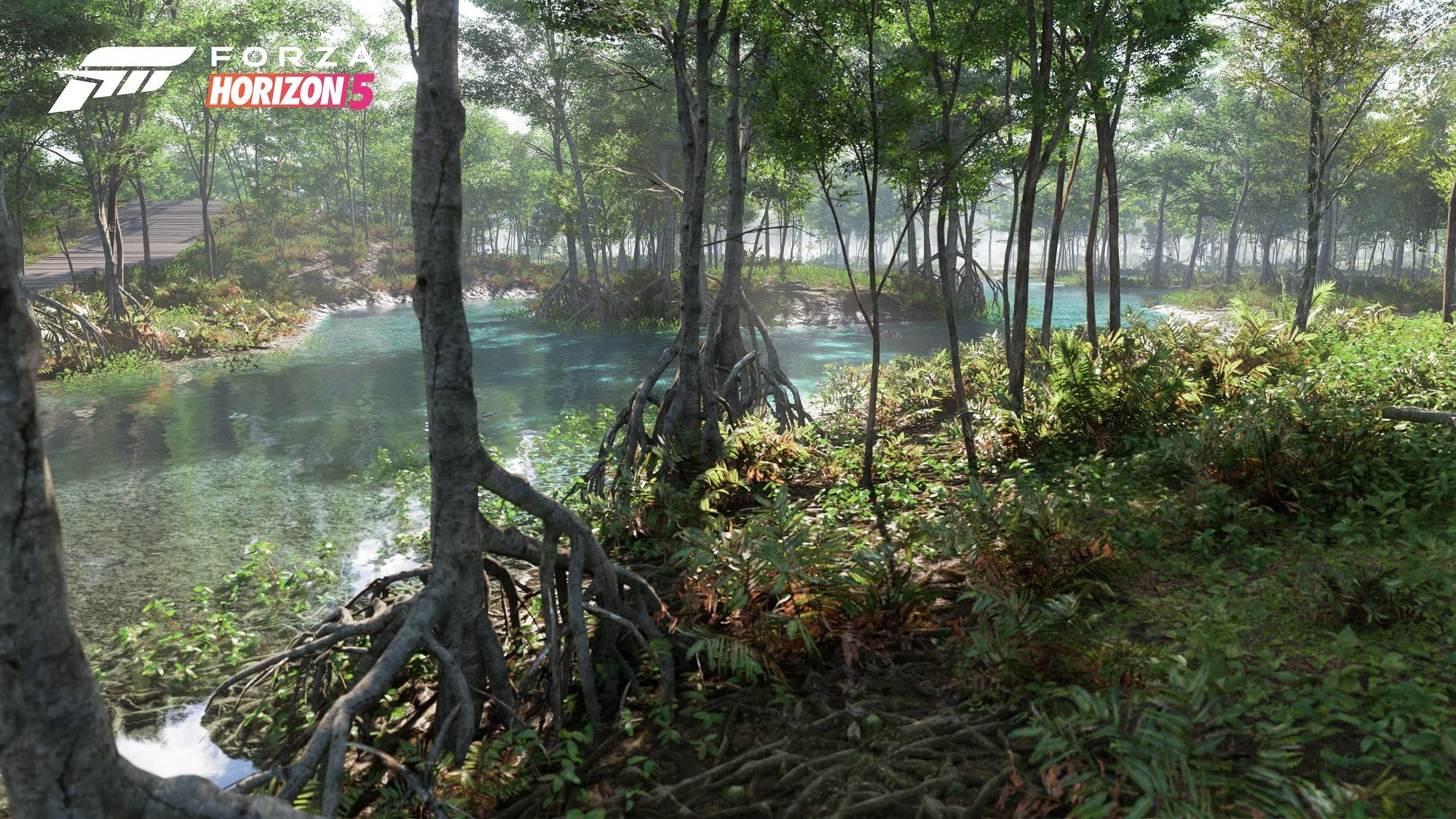 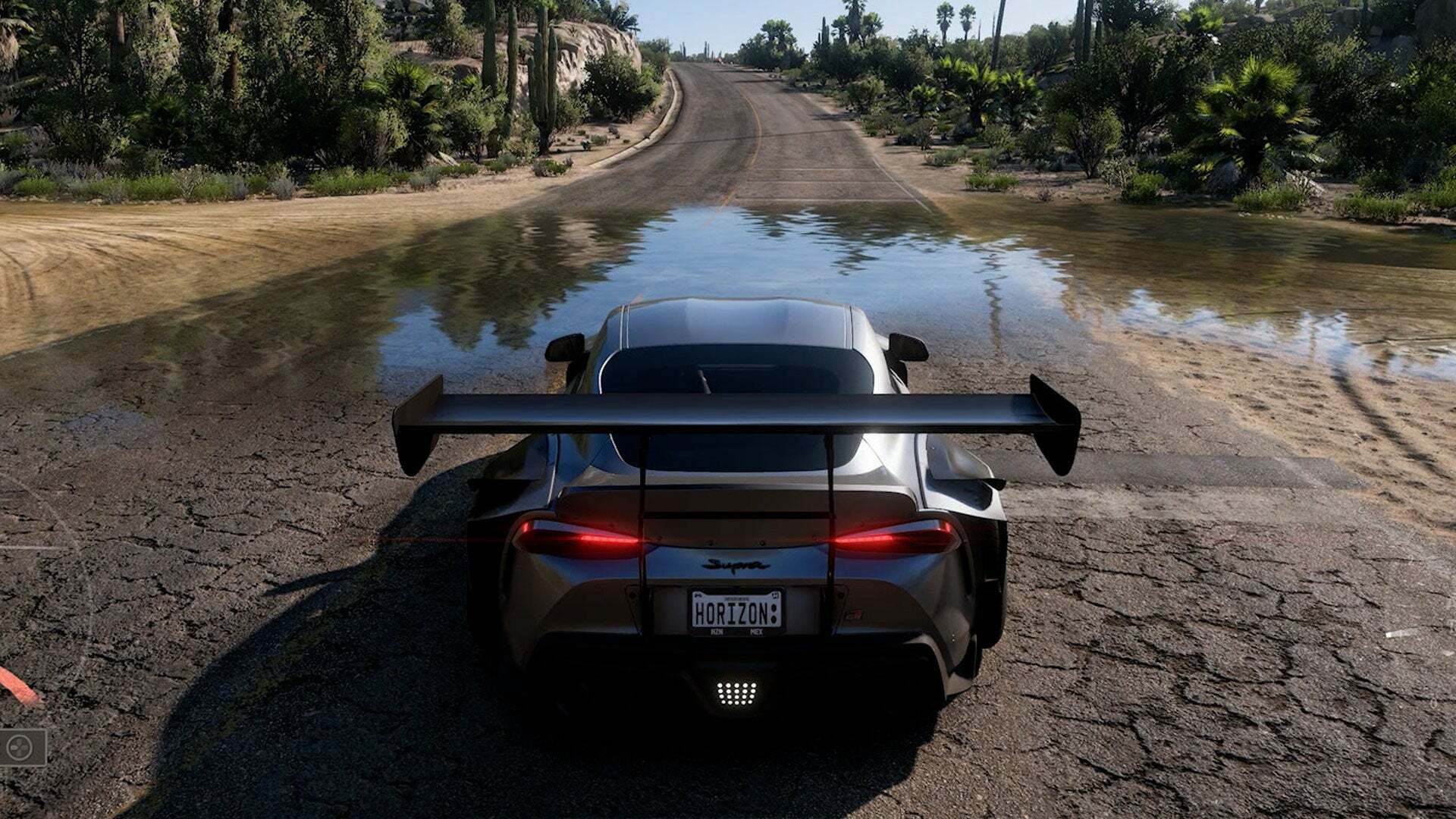 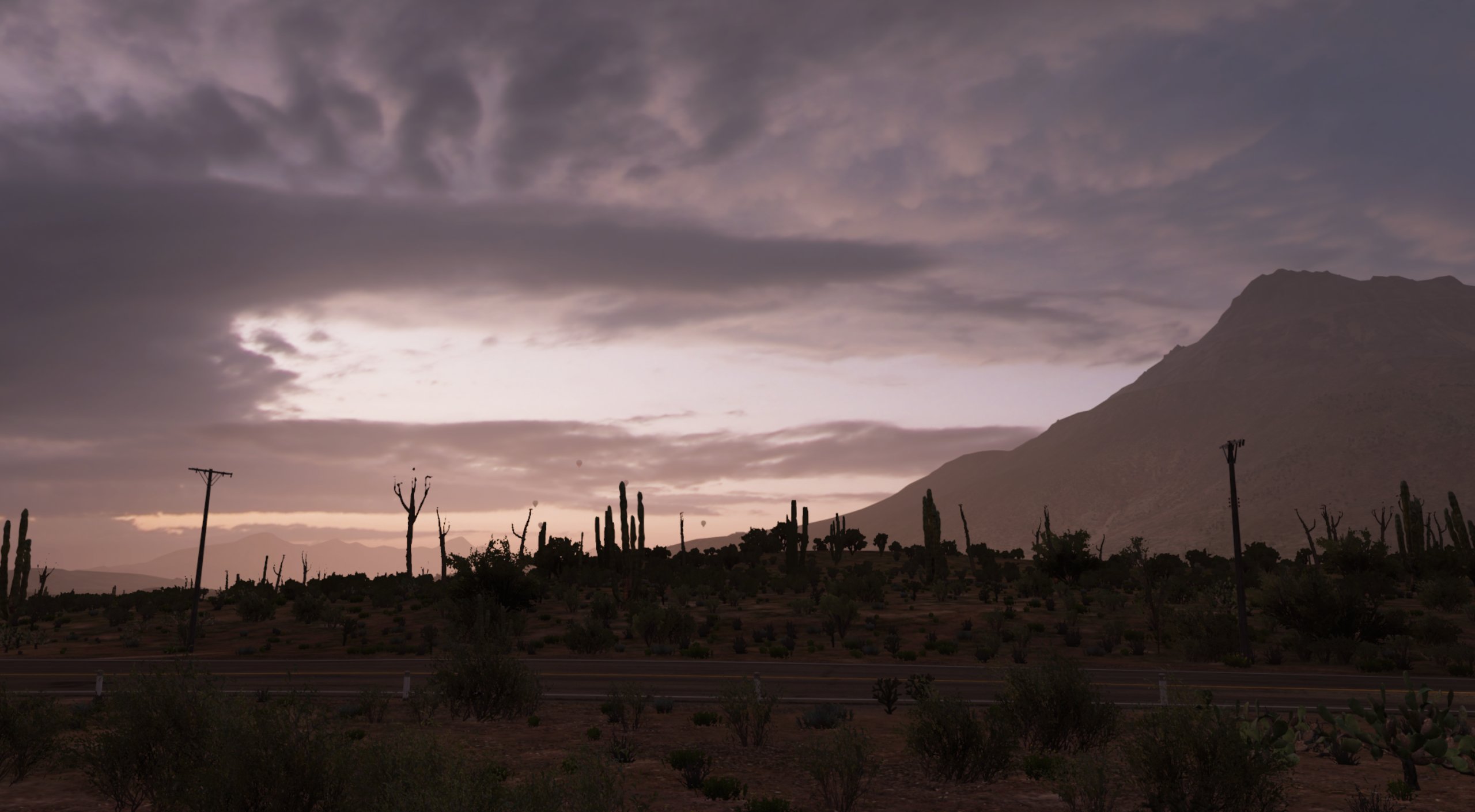 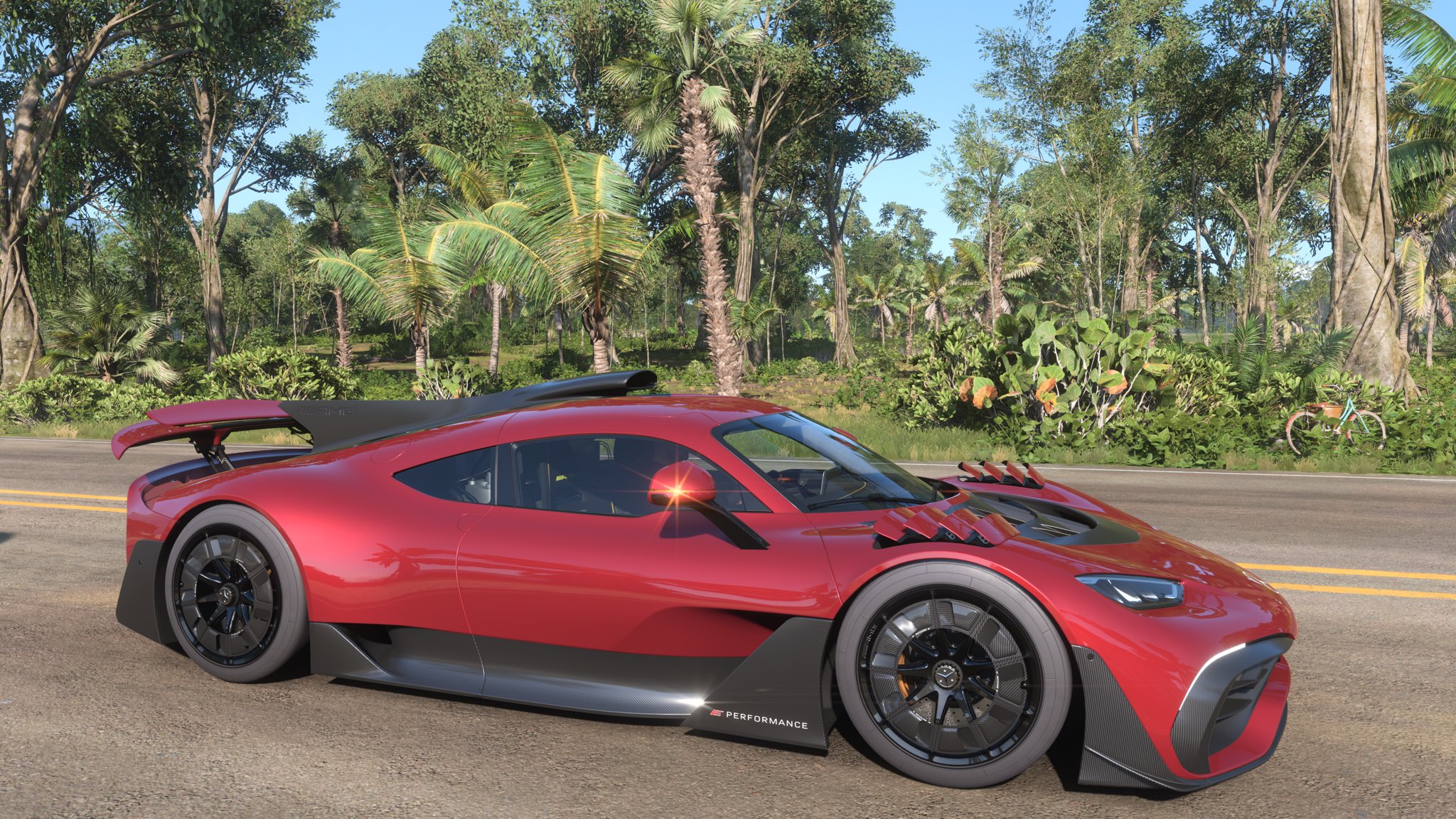 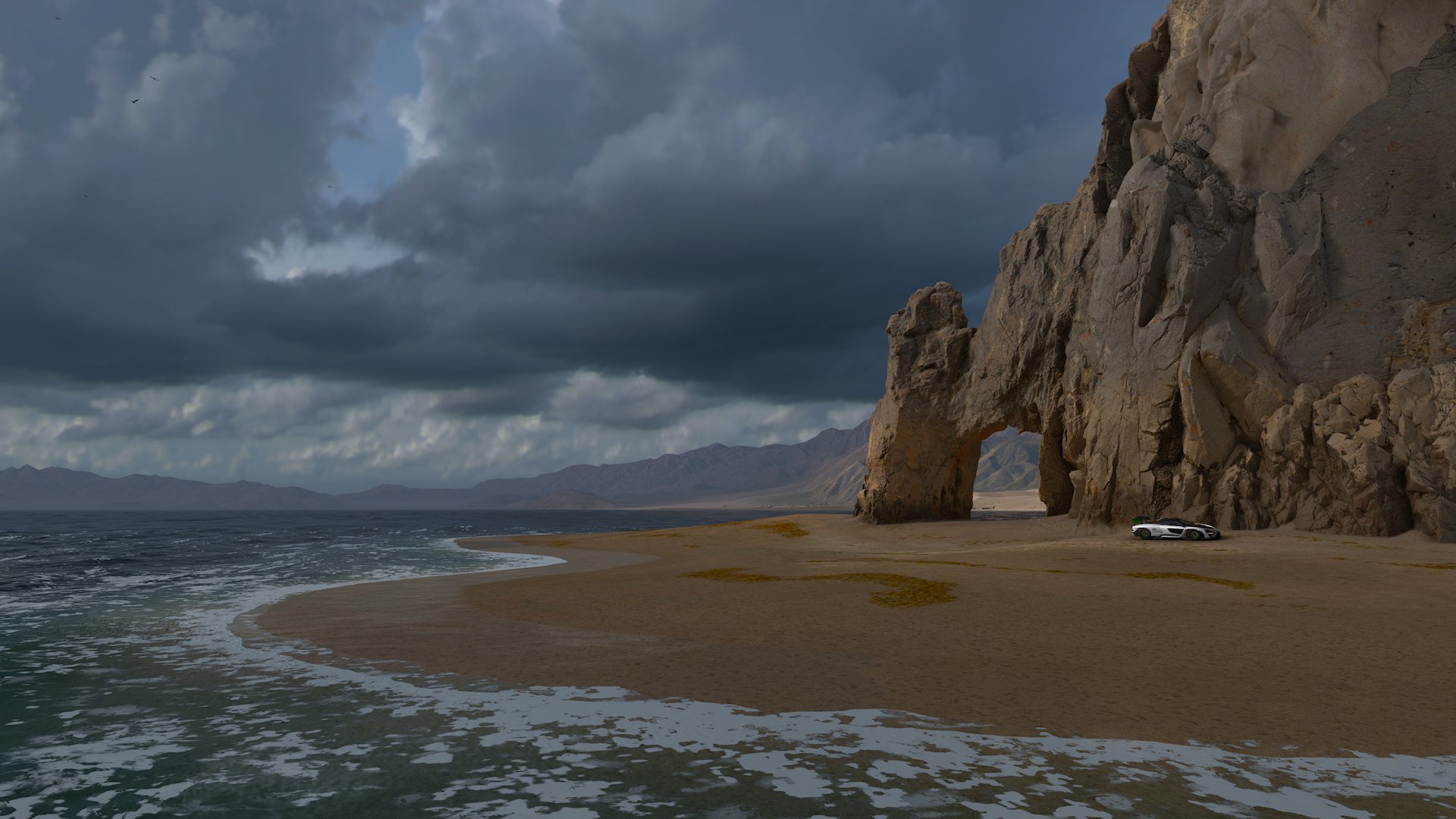 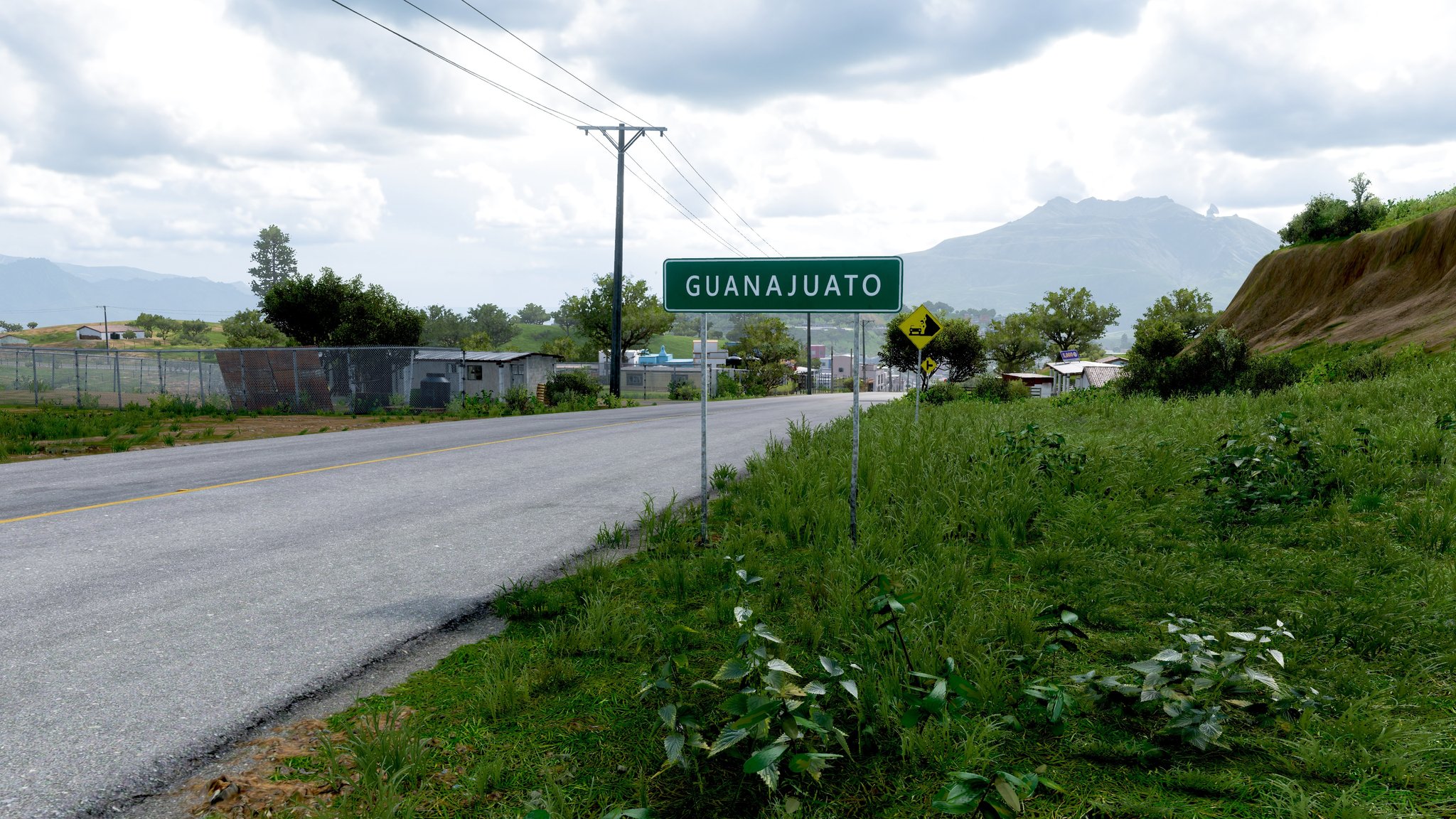 I can't wait to see what Turn 10 and Playground Games can do with the ForzaTech engine once they get the Xbox One ball and chain unshackled from around their ankles. Turn 10 already gave us a bit of sneak peak of what they are planning to do graphically on the engine as an Xbox Series/PC exclusive with their E3 in-engine teaser reveal: 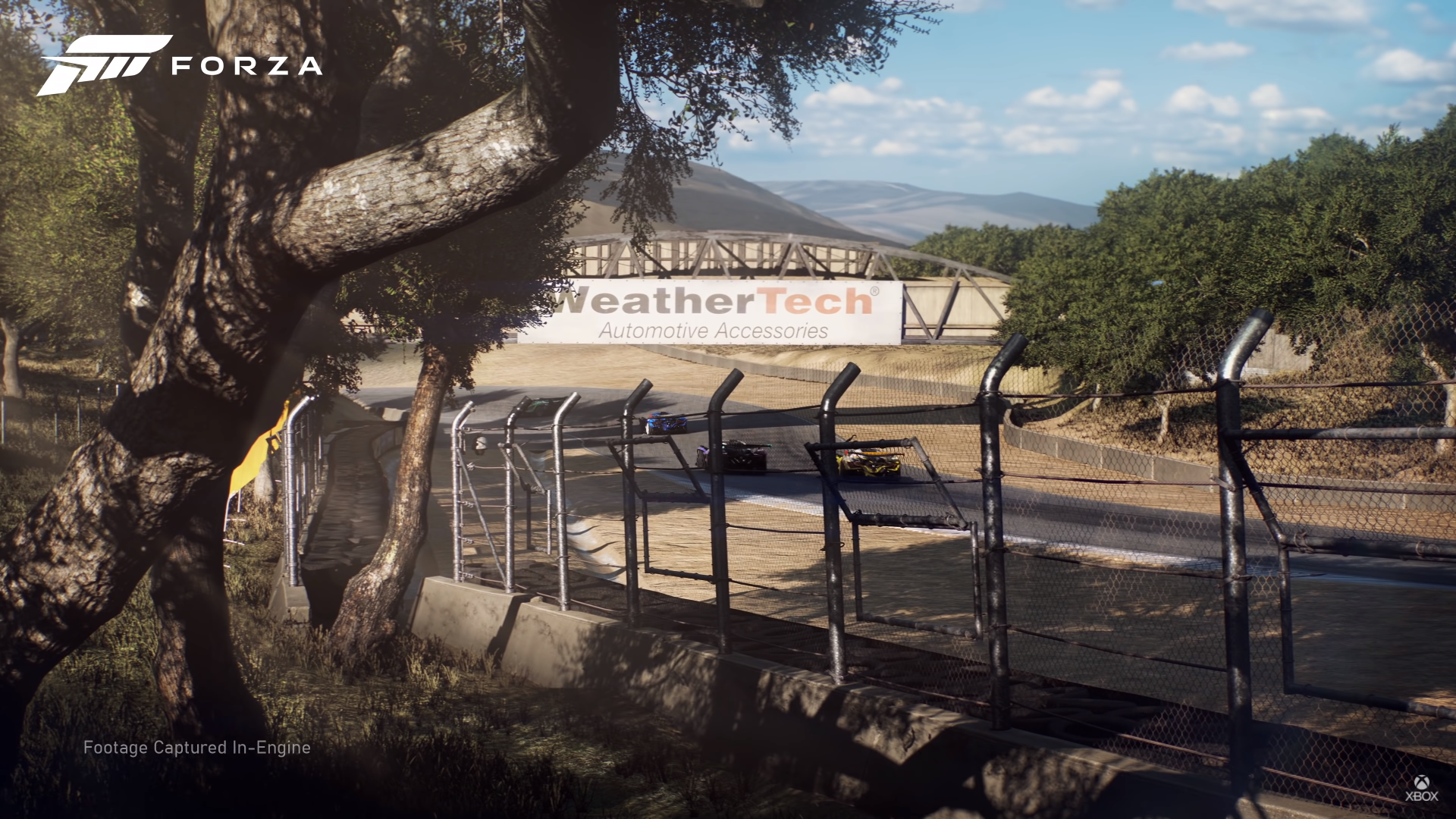 But that whole in-engine demo was supposedly put together at the last minute just a couple of months before E3, and the game itself had only been in development about 8 or 9 months at that point (before that it was in pre-production while they were working on engine upgrades). I think Forza Motorsport reboot will look even more impressive when it sees a proper gameplay unveiling at E3 this year.

And I'm expecting even greater things from Playground on ForzaTech with Fable and Forza Horizon 6.

Much of it is because you're on console, where the differences tend to be minor to save performance. You also have to know what to look for. In the case of Crysis 2 Remastered, I posted shots that show raytraced shadows and lighting.

Here's an example of that, plus raytraced reflections all working together... 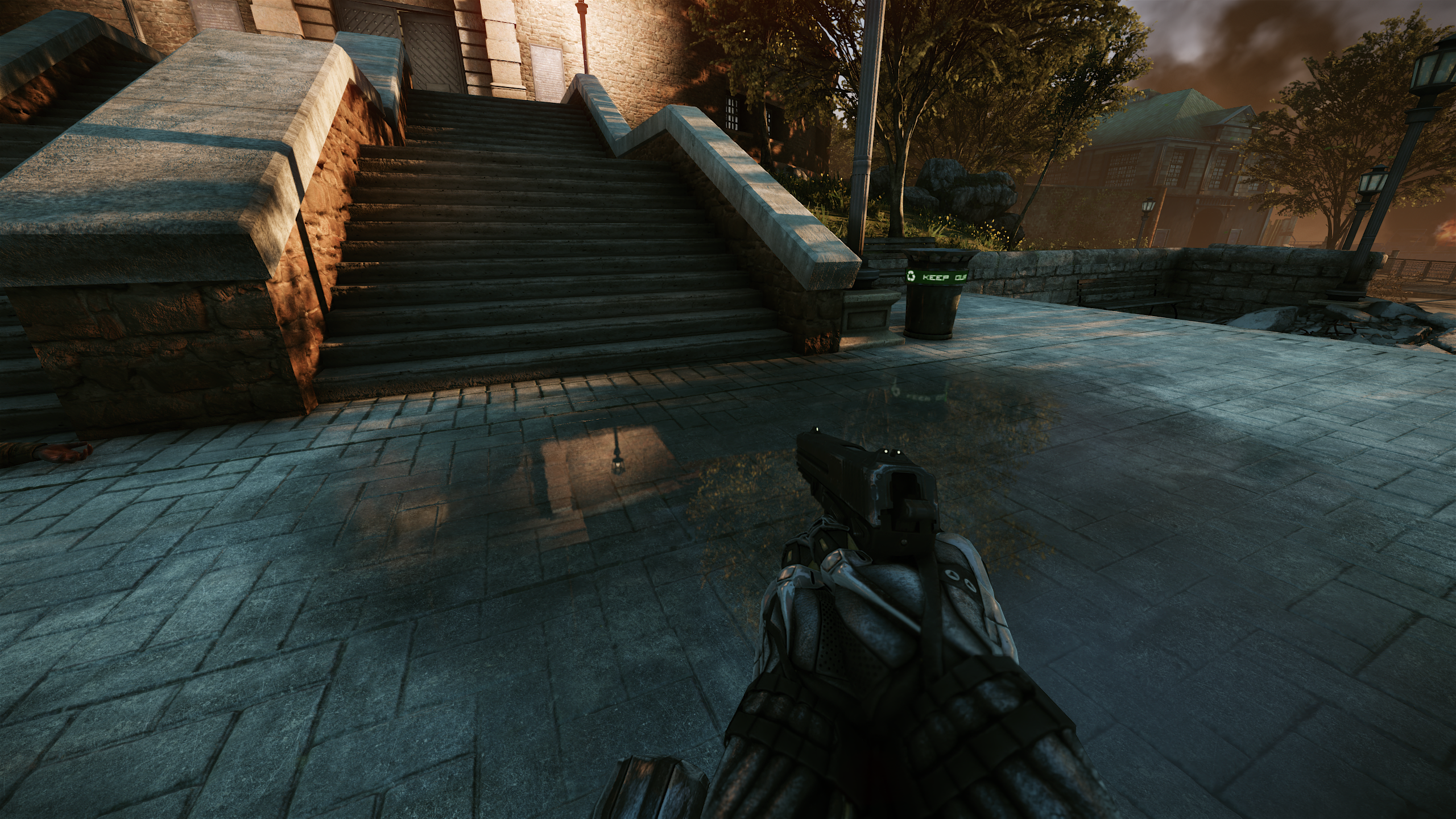 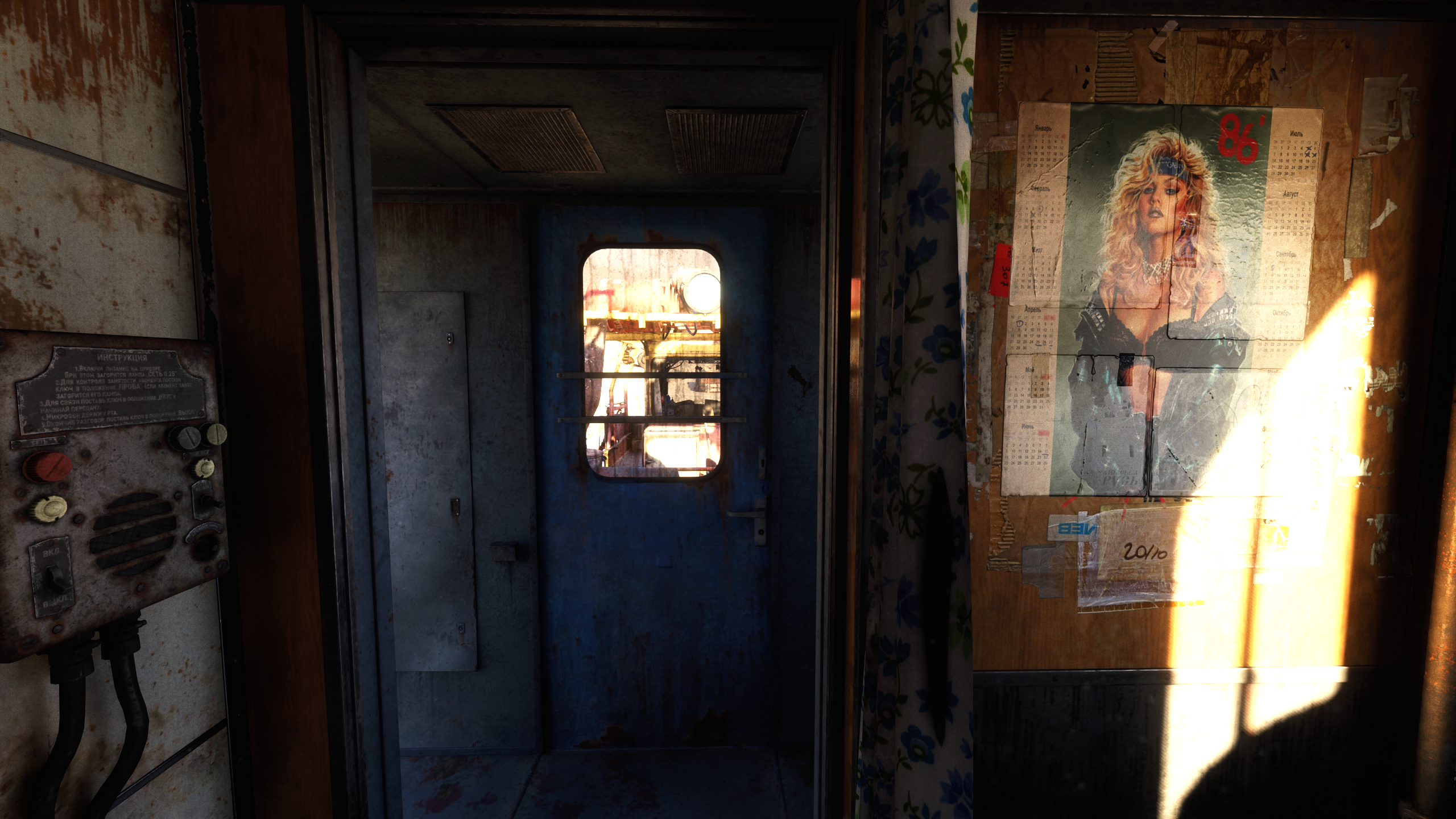 Notice how the light "bounces"? Past games didn't utilize this sort of thing. That calendar, for example, looks much more true-to-life than it otherwise would have. 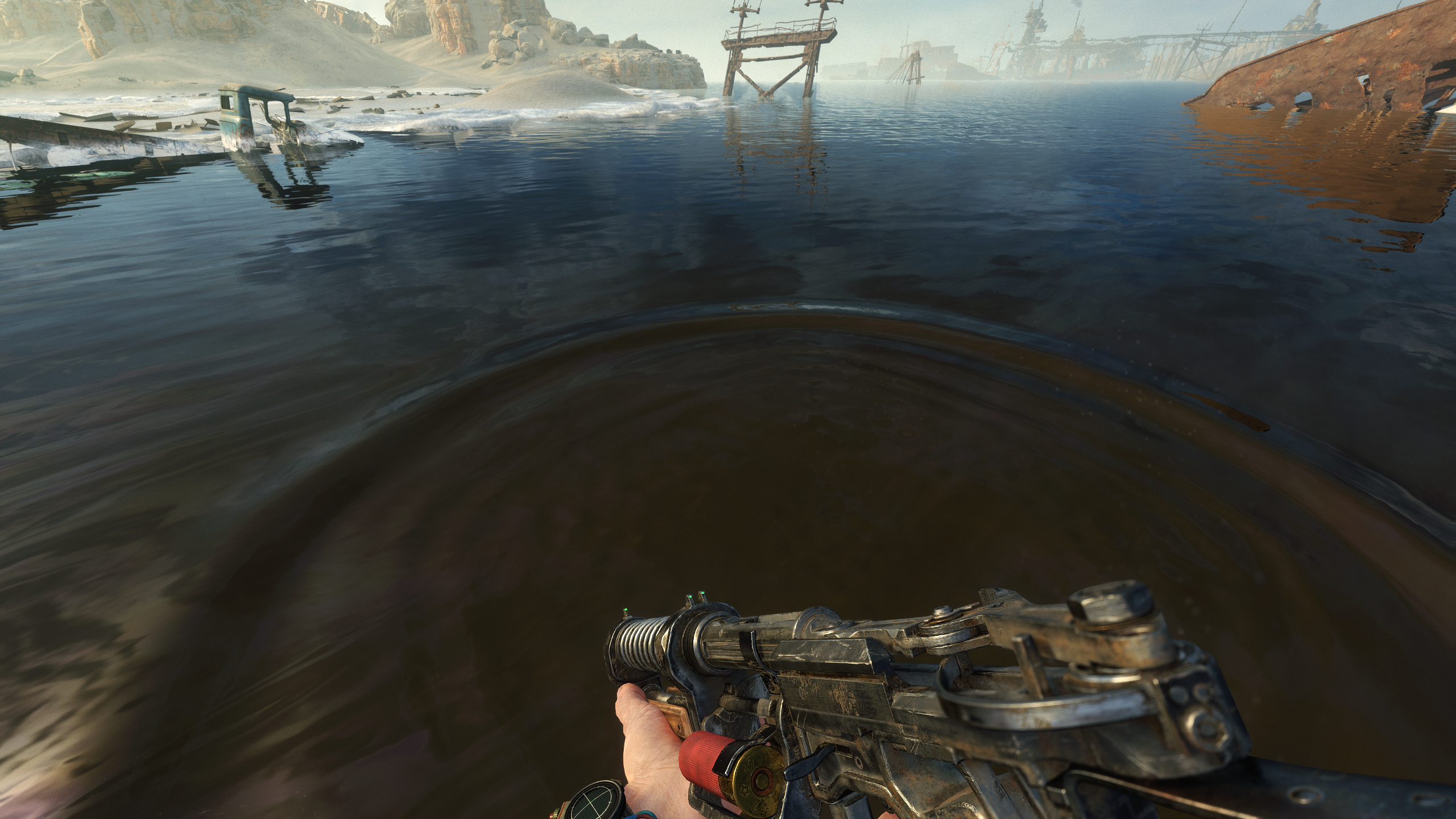 Without it, that image would have used SSR, which while nice when looking at certain angles, would disappear if you moved the camera. In this case, even with other mathematical elements involved (such as the ripples and raytraced shadowing), the water still reflects as it would in life.

So, it's just a matter of the game and what to look for.

Hellblade 2 impressed me for sure, but I really hope they have an options menu toggle for that chromatic aberration, that would get old super fast.

Both of these give us a nice sneak peak into what Unreal 5, which will surely be the most used graphics engine this generation, will be capable of.

I should have clarified that I meant during gameplay. If you show me inmages and photo mode and zoom ins then sure I'll notice that.

But I hear it could be my TV. I did buy this tv when the ps4 pro launched. It was one of the earliest hdr lg tvs out there. Also not an expensive one. I'm looking into a better tv.  Hopefully when those micro led come out later this year some good last gen models come down in price and I get to buy a better and bigger tv.

My screens are actual snapshots of those games while you play. Just for clarification. I rarely use in-game photomodes and seldom Alt+F2 for Ansel.

Someone on Arcade Projects posted "Capcom made the rookie mistake of stretching a 4:3 game on a 16:9 display" along with this image: 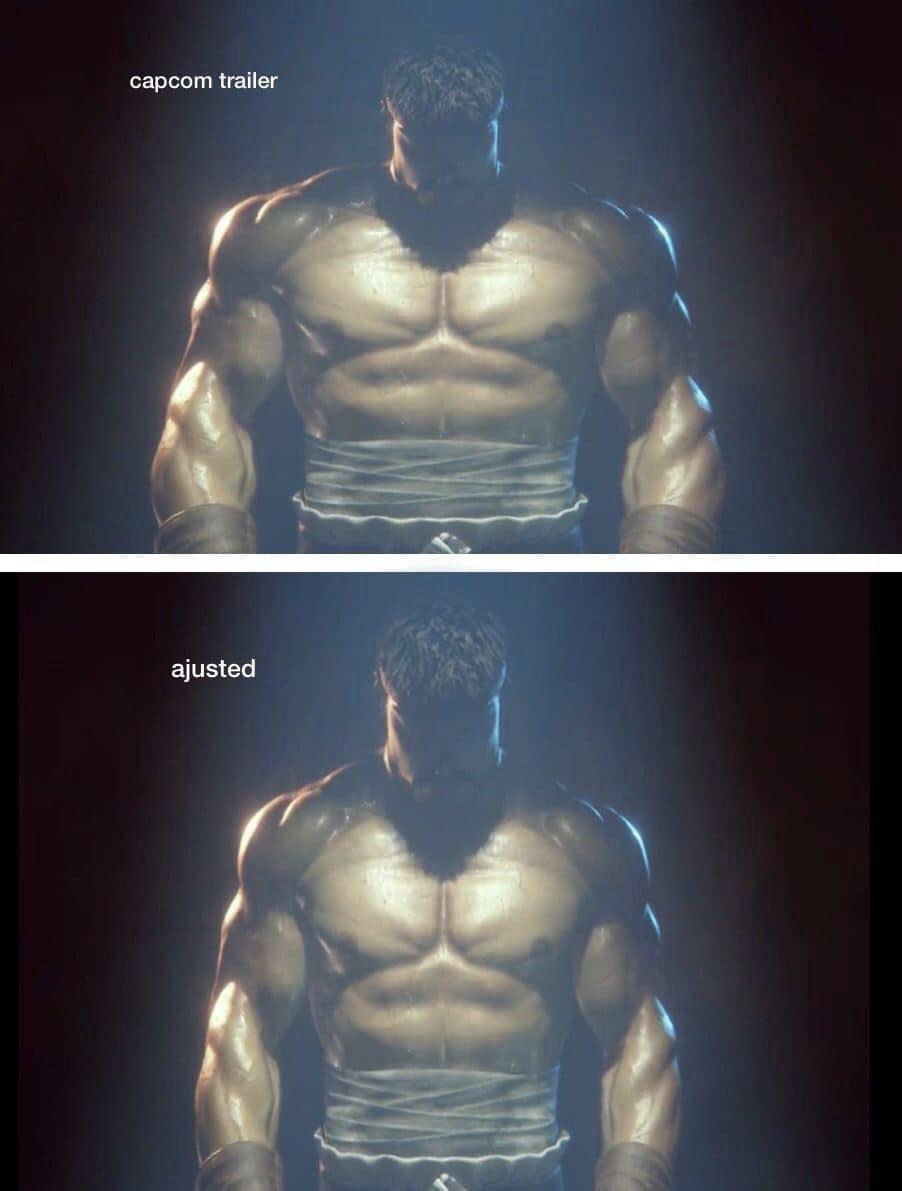 I took some detail shots in resolution mode last night, so much detail 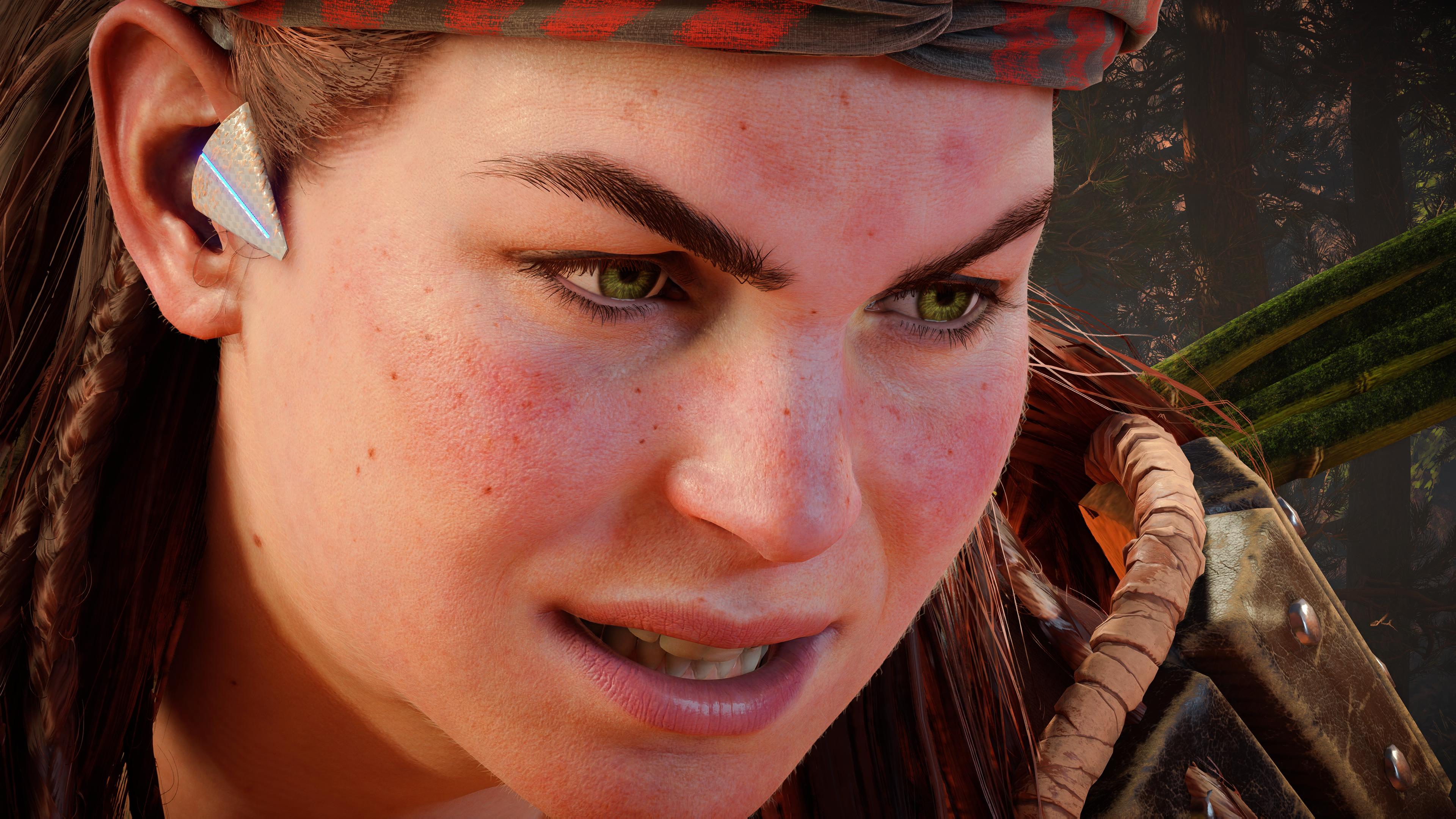 The detail in the hands and fingers surprised me most, very natural how characters hold items 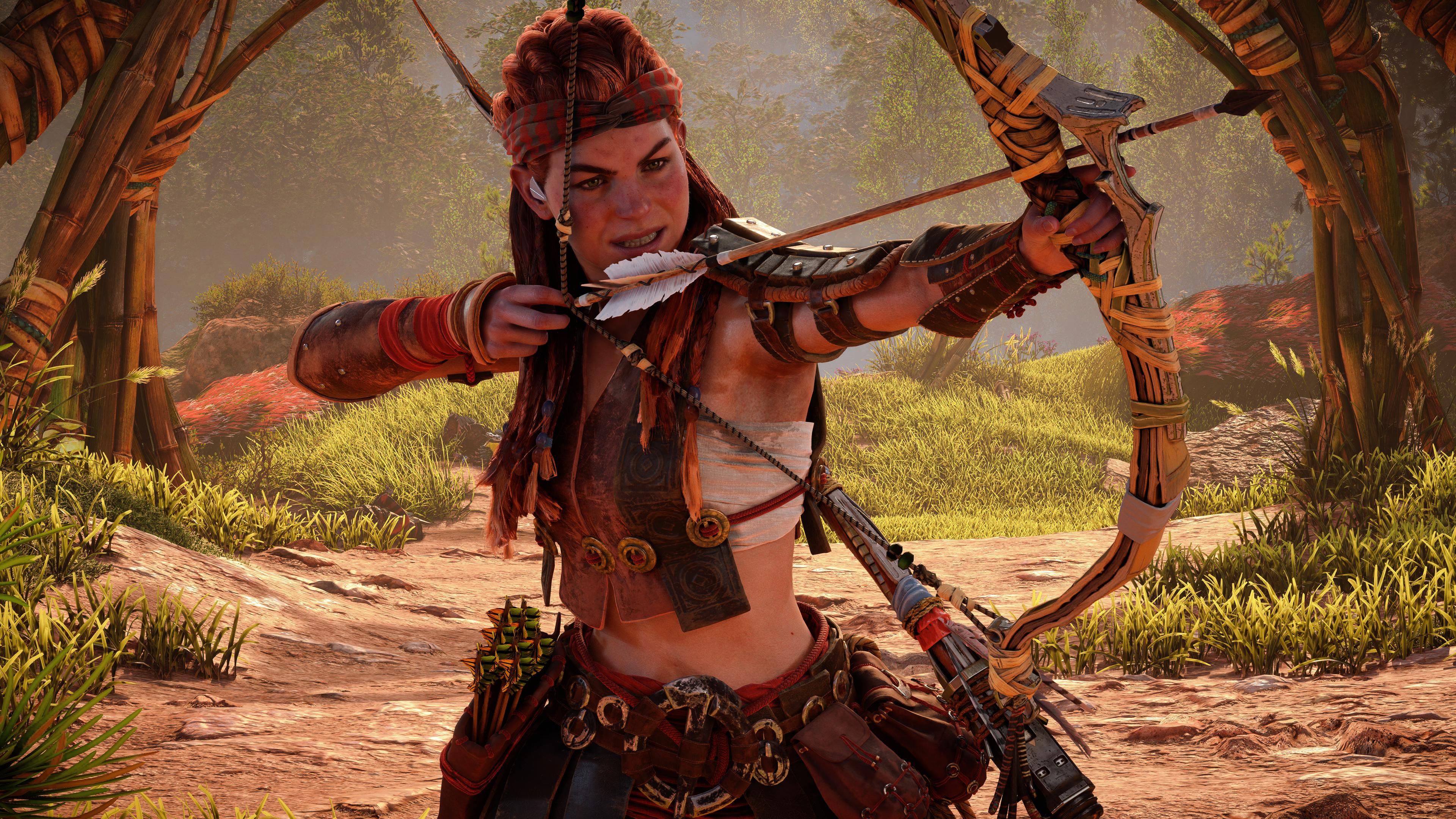 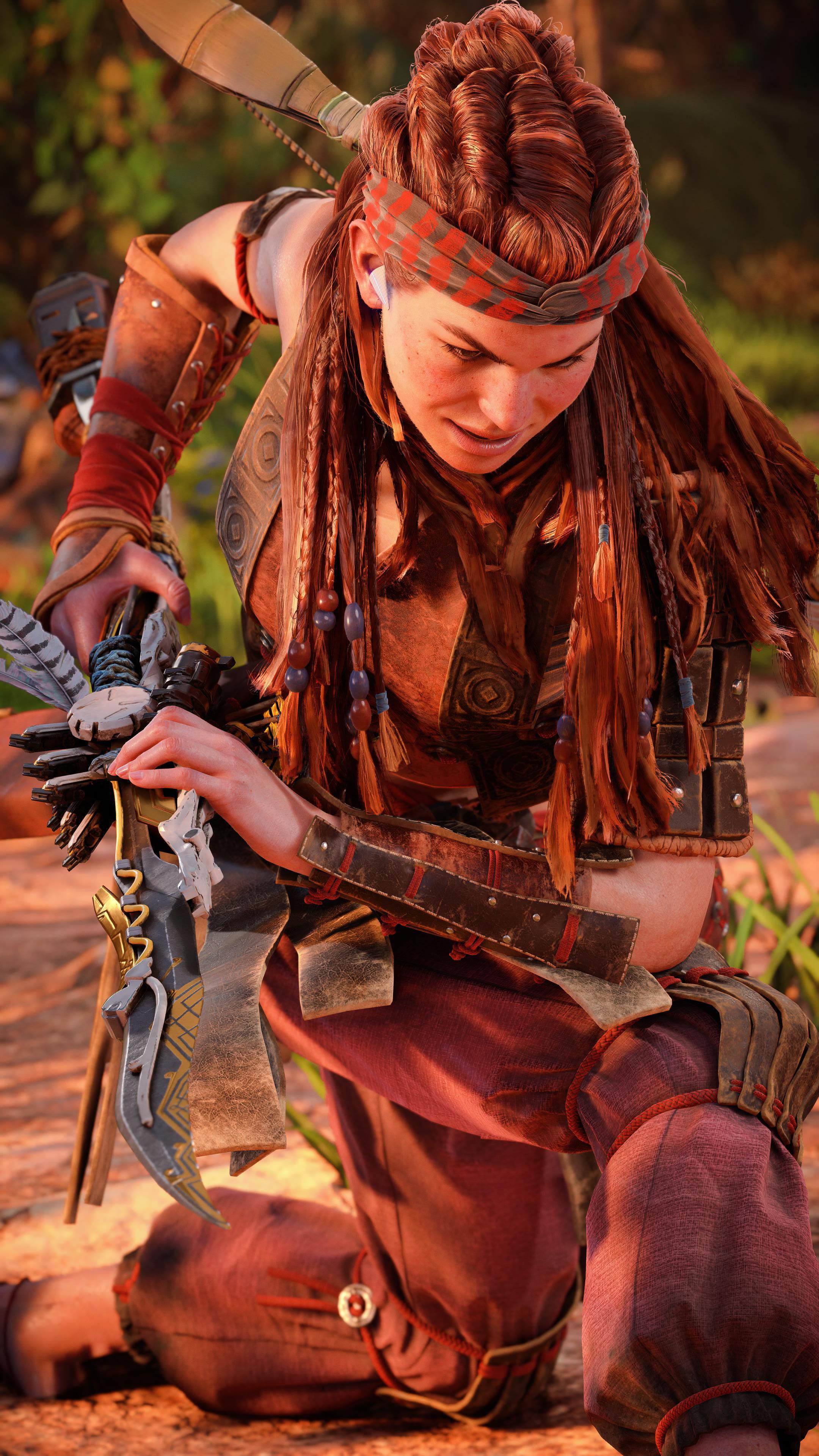 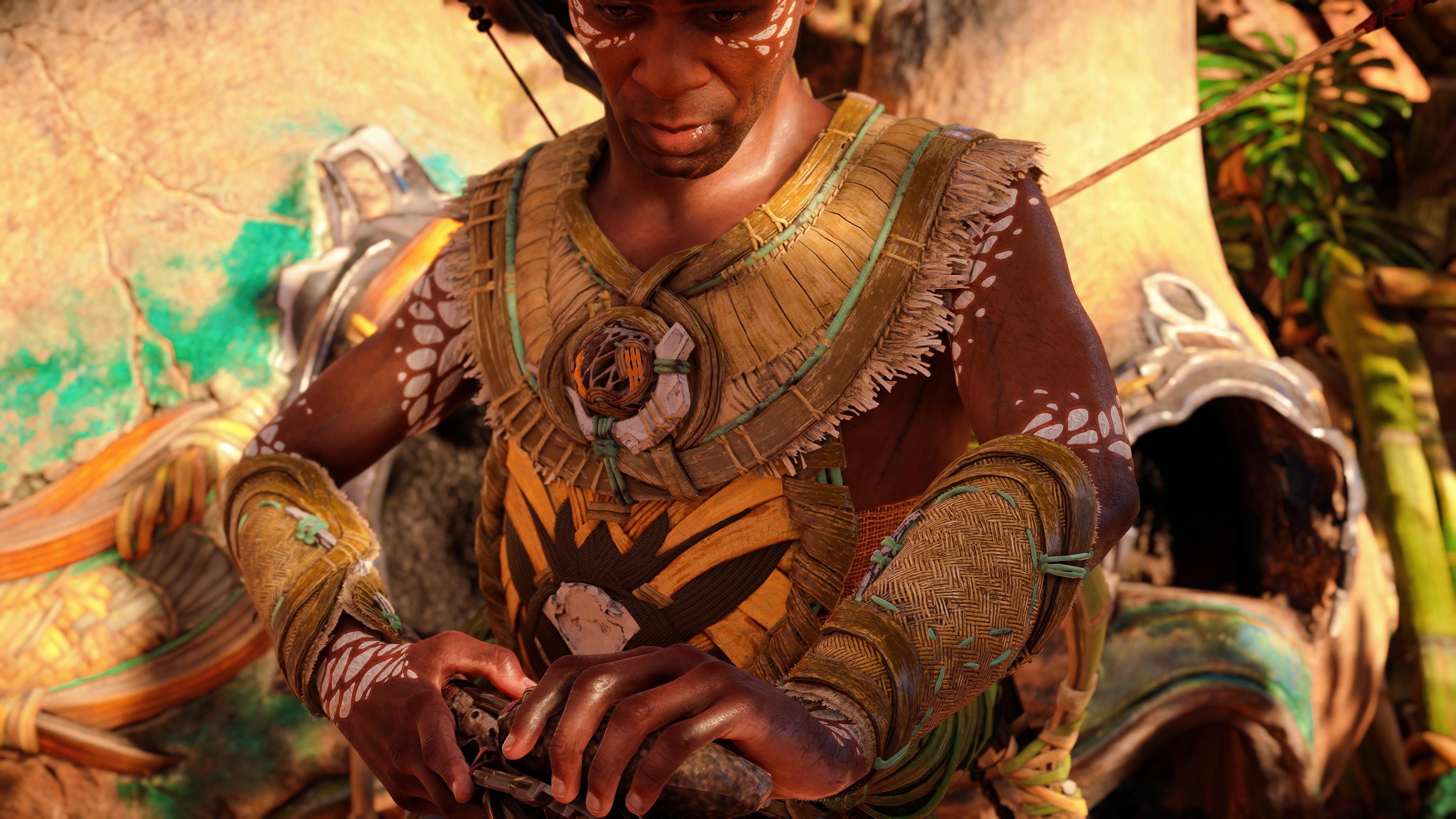