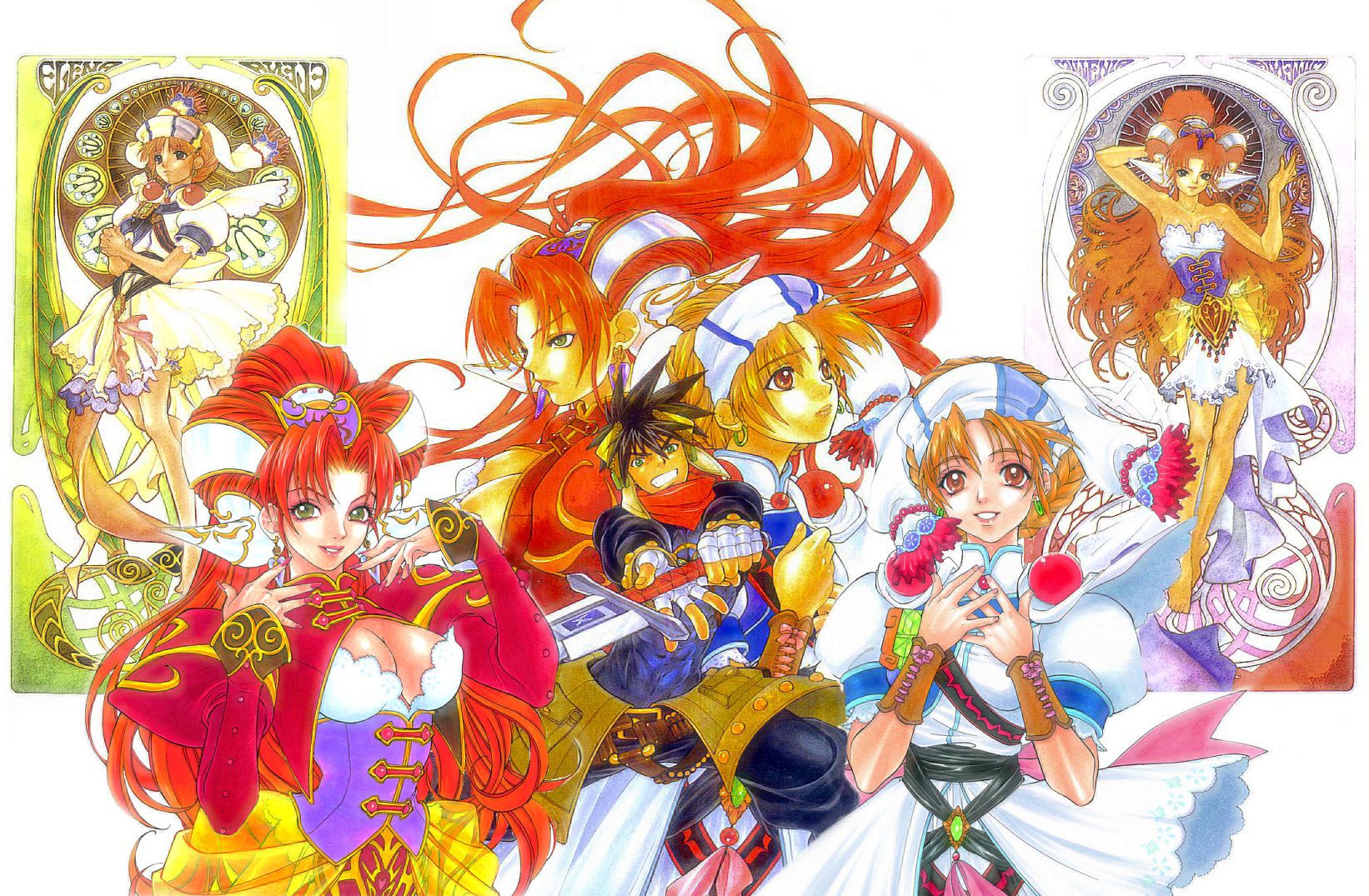 For #35, the second part of the hint is important. I don't think Smash has dead people in it.

Damn, beaten to the punch on a few of these - Pixeljunk and some of Trucks' clues. I really wanted to get the ass one :(

Is #35 Resident Evil 4? I remember the chainsaw mini-boss being on my Wii version's European box art.

Alright bringin in some new hints

40) Unusual to this series and JRPGs in general, the MC of this game can wield not one but three weapon types

Hint 3: The series in question is Tales of

Hint 4: I doubt more than a few people on here have played this, so I'll give the biggest hint I can: It has 2 in the title

35) The Japanese and NA boxart(s) feature the protagonist. The European ones, an infamous enemy in the game.

33) You spent much of this game in a preposterously tall tower.