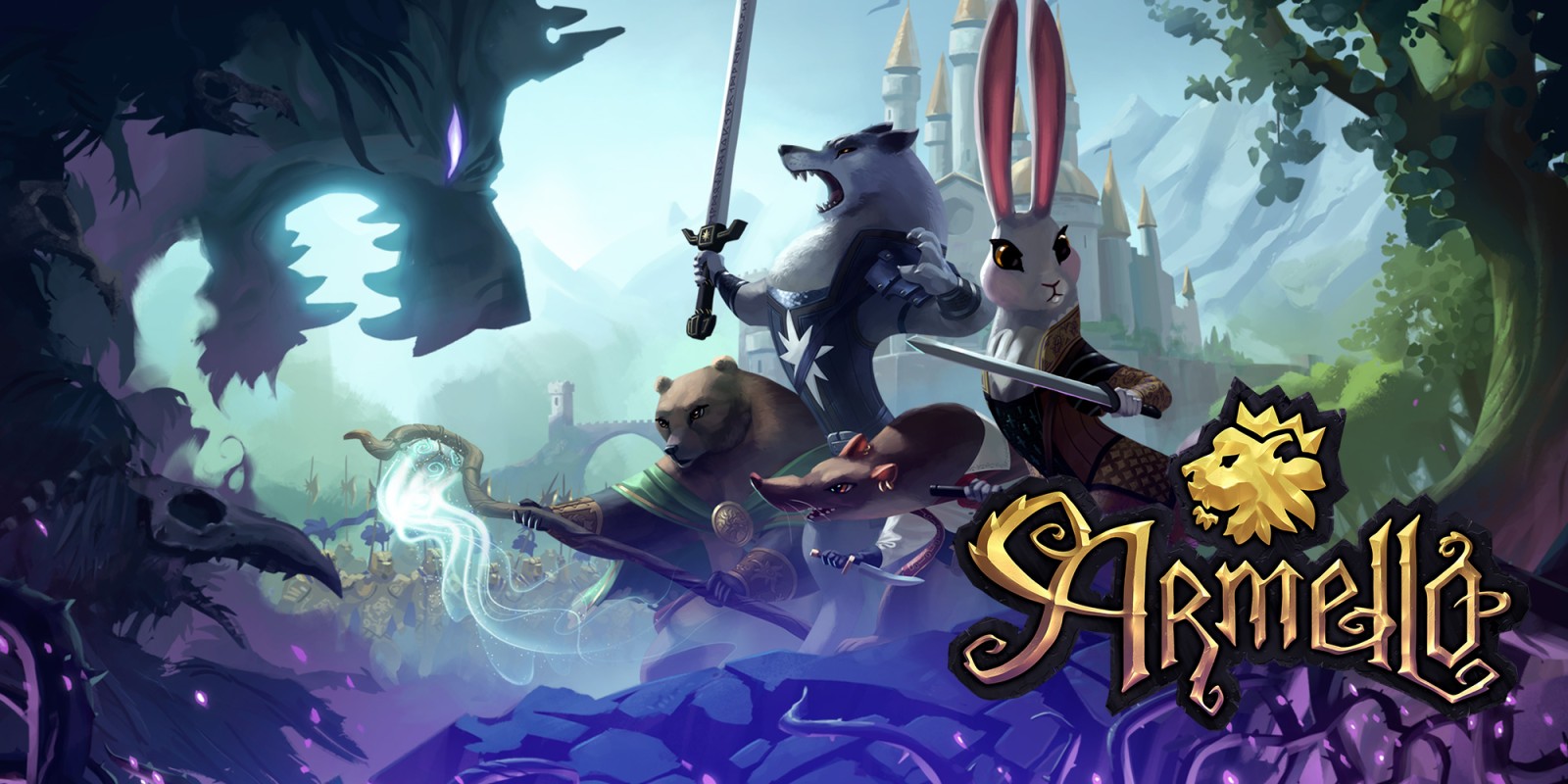 The game is out on pretty much every platform. It also has gotten some DLC extensions, which expand the fun. Give it a try. 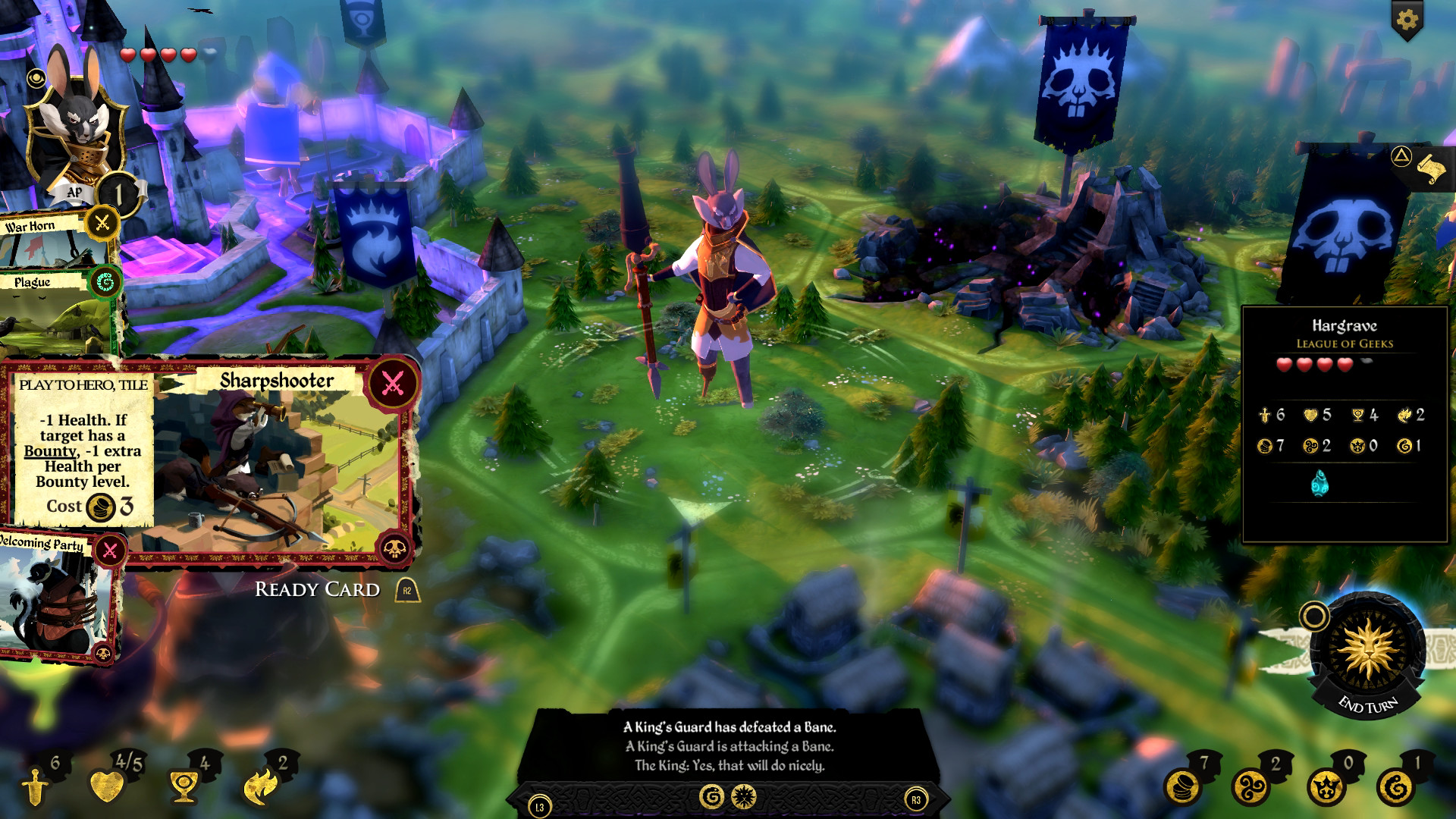