Forums - Gaming Discussion - Are you on current-gen already?

I don't see how anyone can be like 'I don't see the point'. Just like any console, it's an investment. Sony and Microsoft both have been on pretty predictable trajectories, so if you like what they've been doing all last gen you'll know whether or not you'll like what they're doing this gen. and honestly, of every generational transition, this one has by far been the best. With both XSX and PS5 doing almost perfect backwards compatibility to the last generation, as well as a bunch of games getting free PS5/XSX upgrades as well as old games running better and smoother on the new hardware, I have to say I'm genuinely impressed and happy. I think this gen, when coupled with the Switch, is off to the best start of any generation.

I already own like 15 PS5 games. sure, most of those are just free upgrades to existing games, but it's not even a year in and I've already got that much (with Horizon and Returnal and Back 4 Blood all on my must-have list, as well as FFXVI and a handful of others I want). IT's a great start to the generation and I wouldn't have it any other way. Bring it on!

I cant even find next-gen.

I have a PS5, but it's pretty much my PS4 machine until PS5 games come that I'm interested in.
I plan on getting a Xbox Series X either later this year or early next year.
I built a gaming PC last May that outperforms both consoles, so most of my purchases are going on there.

WHAT!!, this needs to be taken to the human rights commision, we mourn for our hooker deprived Canadian brothers and sisters especially people like You and  me who by losing the ability to buy sex can no longer call ourselves proud buysexuals.

Ikr, the good news is that brothel companies in Canada are joining together to undo this ban which may have gone through by now if it wasn't for covid... 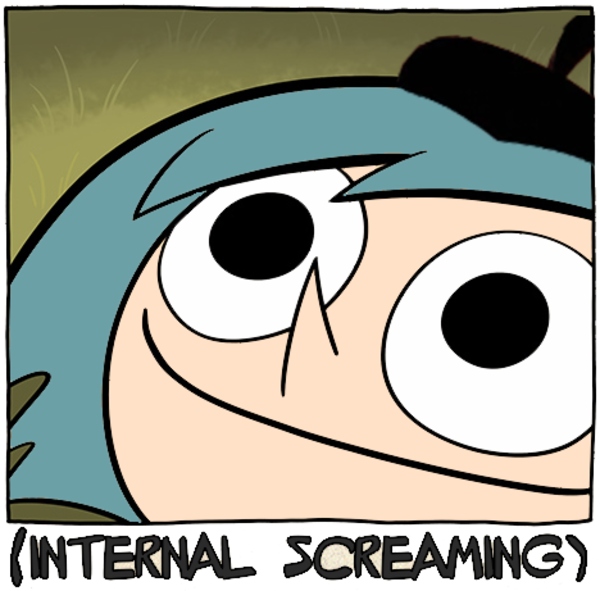 Yup, have a Series X since launch. It's been fine, though the gen itself just feels like a standard graphical upgrade of last gen so far. Not sure if I will get a PS5 at some point, I'm fine waiting for games like FFXVI to run their course of exclusivity on PS5 and get them on other platforms they release on. It would have to be after a PS5 Slim releases too, as the base model is just way too large.

Have a PS5 and Switch so I'm aboard. All I'm missing is a 'next gen' GPU and I'm on that train too on PC.

Yes, I preordered a Series X on day one of preorders and got mine about 3 weeks after launch due to Amazon allowing more people to preorder day one than they had stock. Will get a PS5 at some point, most likely after they release the Slim version, and a Switch 2 once Nintendo releases that in a few years.

Yes, I have a Switch.

Just don't shove them up your butt. Even if you're wearing gloves