Maybe now they will stop bragging about their Metacritic score and preorder totals and focus on fixing this broken piece of shit.

Oh please CD Red. You knew exactly what you were doing.

With their tail under the legs. What did they expect? To release the game in this state and let it slide? They just didnt want to ignore the 200 million user base of XONE+PS4 and make profit in a very bad way...

I'm sorry but at no point should consumers be blamed for a developer settings of poorly calculated release dates and eventually releasing an unfinished game, no one forced their hand. The vast majority of people who have bought it certainly have never demanded the game be release if its a buggy mess.

It definitely does not solve the issue or will make them recover from this huge loss of trust, but it is nice to seem a company apologize and make it very clear that they admit they shit the bed. Two questions though:
1 - Was this a calculated move since they know, out of those 8 million units sold, a huge portion is related to people than can enjoy the game right now and probably wont ask for a refund? Because PC, XSX and PS5 players are able to play it right now despite the bugs, performance is not necessarily an issue. Also it seems Xone X and PS4 Pro are pretty much playable. So most likely all these people wont ask for a refund.
2 - Wouldn't it be better to wait 6 months more and release now only for PC, XSX and PS5, and then later release for base consoles, of course followed by apologies? Investors would still make a lot of money in 2020 and the reputation impact would be much lower.

My guess is that this was a calculated move and they concluded the reputation loss doing it as they did would cost less then postponing everything for 2021.

8 years of development is not enough time?

They willingly and knowingly published an unfinished game as a finished product.

They hid footage of last gen console versions on purpose.

They did not apologize for the broken state the game is in.

Refunds for are required by law and should not be considered a concession by the publisher.

That official statement is a joke. And I'm going to continue to laugh at it and also at the people who thought CDP was in any way different from any other AAA publisher.

"We will fix bugs and crashes, and improve the overall experience." 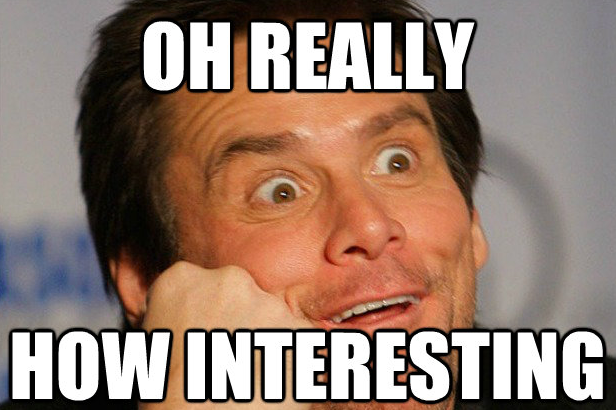 Can we ban users for defending such shit?