Forums - Nintendo Discussion - What is your favorite(s) Nintendo-exclusive franchises?

Most of the other major series I cannot get into at all - Zelda, Metroid, Mario Kart, Smash, etc.

Metroid. I know that is has kind of become a meme answer considering the series relatively low-sales and just how much of the hype is self-contained to forums and subreddits. But, seriously, it feels like the most consistent series, and the most fully-realized one to me. I would go as far as to say there's thing in Metroid that I seriously wish were implemented into the likes of Zelda.

Coming up to this after defeating a boss has to be one of the best directed musical ques ever and one of the fondest memories I've had gaming the past few years, and I don't even like Super as much as Prime/Zero/Fusion

I guess the second would be Mario since of the few Mario games I've played in recent memory a disproportionate amount of them have landed in favorite-games-of-all-time territory (Mario Maker 2, 3D World, Mario Kart 8, ... and Origami King isn't too far off either but that's mostly because I usually don't like things) but there's something sort of odd about Mario that I can't place my finger on. I view the sub-series so differently from the mainline that I think I tend to underrate Mario as an entire franchise, because I really look at the separate sub-series as their own franchises (Mario Kart, Paper Mario, Super Mario, etc) even if they are part of the Mario franchise as a whole (I would word it as being part of the "Mario IP" though).

Literally explained within the same line you cut off 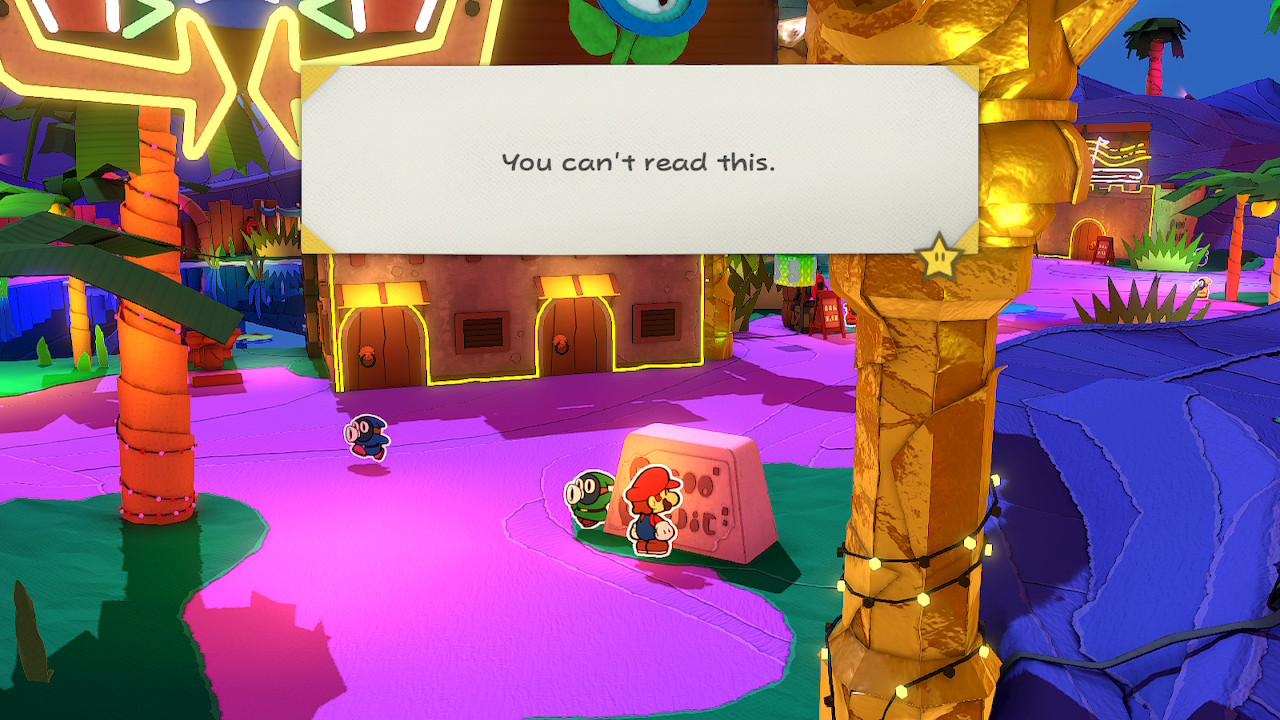 Sure thing, but that explanation still didn't really explain why it's a "meme" answer. Low sales don't determine whether you are or aren't allowed to like a videogame, and neither does its online fanbase. Metroid games have been consistently great, anyway.

Do you think I would have picked the series if I didn't know that?

Thanks for a productive discussion.

So, why is it a meme pick again?

It is a memed pick, because people consistently act as if the fact that's it's so hyped on the internet relative to it's sales invalidates the praise it has gotten from a somewhat small circle-jerk niche community.

Regardless, you really would have realized that was obviously the point if you read the comment, dude.

I think you overestimate me. Thanks for explaining.

The Legend of Zelda, since I have yet to play a bad Zelda game

FE and Pokemon would get a shoutout, though there were some not as good FE games, while Pokemon has grown a bit stale over the years