Forums - Gaming Discussion - Why do people think the Ps5 costs more to manufacture?!

Based on the bold you responded to, yes I firmly believe that. They turned it around since Xbox One S and Xbox One X. They came a long way since RROD and the VCR Xbox One.

The mid gen updates are simply on another level then PS4 Pro, which couldn’t do 4k movies, and made a ton of compromises with resolution and FPS where as Xbox X is a quiet beast compared to the jet engine fan.

With Series X I firmly believe it’s pure function over form and the opposite for Sony.

As has been said the shape doesn't matter.  Either way the process is the same. It's just using a different mold.

>And due to said simplicity Series X is naturally better at venting heat where as PS5 will not and the components in each will reflect in price as well.

Not really how it works.

>Plus in general I think the Xbox hardware team

I think they've made some higher end choices.  It's all about matching cost and cooling.  Which MS has made quieter choices, it isn't solely down to having a better team.

>plus those rumors where Sony was having a hard time getting costs low.

It was due to RAM prices.  Which MS is subject to the same difficulties.

>And how the main guy said they were going for value over price.

Which is what they said with the PS4 as well.

Launching a year later and with a bigger chip covers the power difference, PS4Pro could have it if Sony wanted, but they wanted to launch in a year and price that Pro as design made more sense. And for the cooling yep better and more costlier nothing to do with MS team being on a different level. But sure being you, you would chose the single console you could to brag, since X1 was a laughing stock and X1S or X1SAD didn't made leap forward.

PS4Pro do 4k movies, what you wanted to say is doesn't reproduce 4k BDs. Guess you will say since X1S had 4k BD playback then PS4Pro was more in competition with X1S than X1X right? I keep thinking how shameless Phil Spencer was when saying that PS4Pro was competing with X1S and not X1X as if the 3x power difference between X1S and PS4Pro was smaller than the 0.5x difference between Pro and X1X.

Not exactly. - It was clear that was a hardware design goal of the original Xbox One. - To be a hands-free "Home Theater" device... And the hardware was built around that concept in mind.

The cooling in the Original VCR Xbox One was over-engineered... And the size of the device in terms of volume took advantage of that, it was a big box.

The Xbox One X on the other-hand is definitely a solid piece of engineering and the Series X takes that same concept and runs with it a little further, Microsoft has been going big on efficient cooling since the Xbox One.

But not just efficient cooling, quiet cooling... Microsoft is avoiding the use of small, high-RPM fans to cool their consoles.

Engineering wise, I think both companies have proven to be fantastic...
So yes, whilst Microsoft had their RROD debacle...
Sony had the exploding batteries debacle.
Sony had the YLOD debacle.
The PS1 disc drive issues were common as well.

Shit happens... Microsoft and Sony learn from it though and we all benefit.

How can you say X1 had a efficient cooling if they needed a case that was bigger than PS4, while weaker and having the brick outside of it? Being quieter isn`t the same as being more efficient. As I`m pretty sure efficency is measured in other means, either power consumption versus output (like a GPU) or power versus cost, etc.

Don't need this kind of warring.

I am strictly speaking from a cooler perspective here, the Playstation 4 definitely had superior hardware and a more attractive form factor, not beating around the bush or pretending otherwise.

But the cooler in the Xbox One was reliable, it was silent... Because Microsoft made a *massive* case (Which half of it was pretty much venting) that could hold allot of air and the cooler could push around allot of air to keep everything cool.

In terms of efficiency I am talking about noise pollution and thermals here, the launch Xbox One was always running cooler and quieter... And yes a large portion of that is due to the large ugly box and weaker hardware.... But it's also due to the much much much larger, higher quality cooler... Heat dissipation is definitely a function of the amount of surface area (I.E. Size of the heatsink) and air flow. (I.E. Fan)

And the Xbox One had a massive chunk of metal keeping everything cool, where Sony opted for more of a blower-design with a smaller, higher RPM fan. 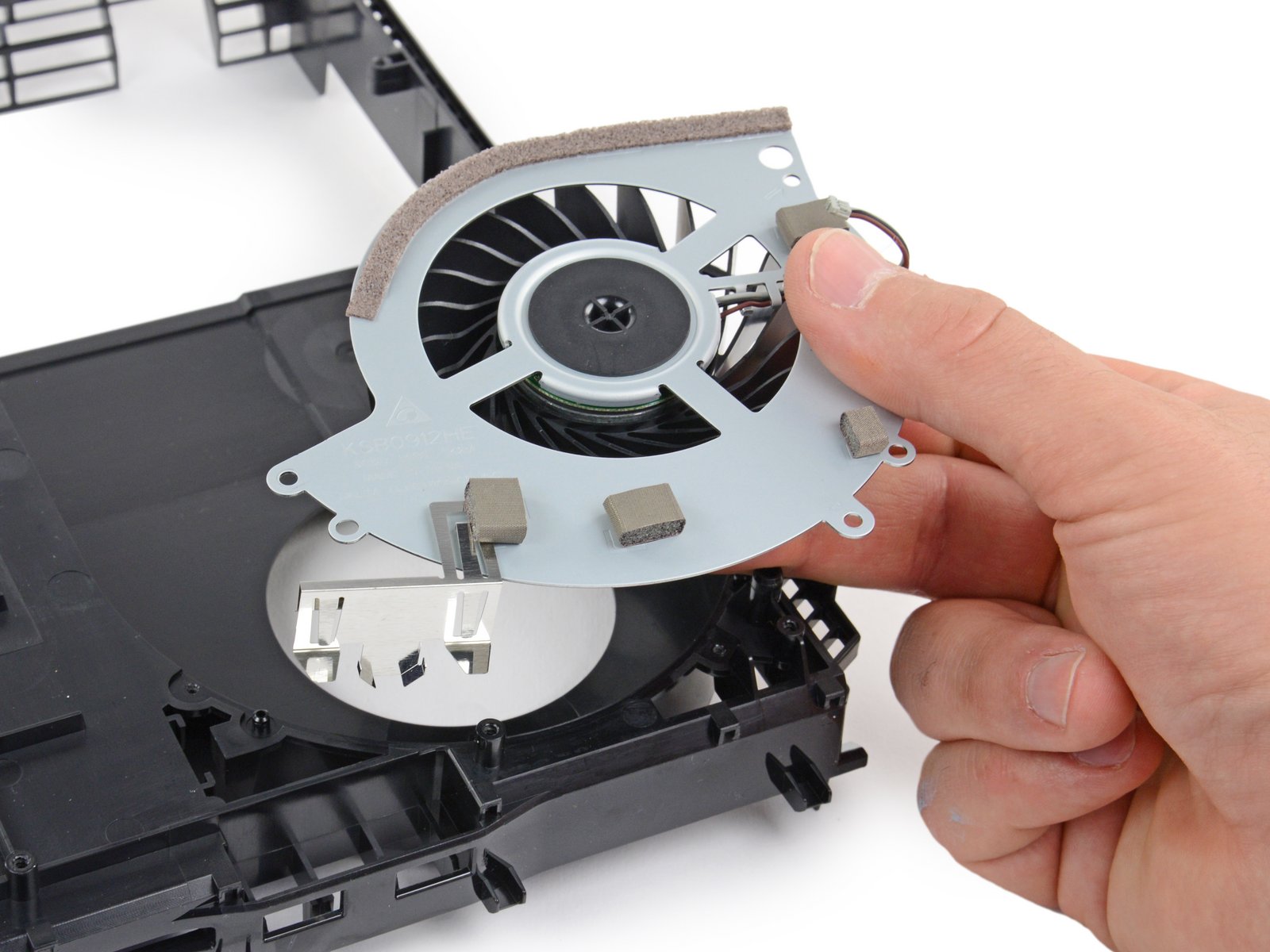 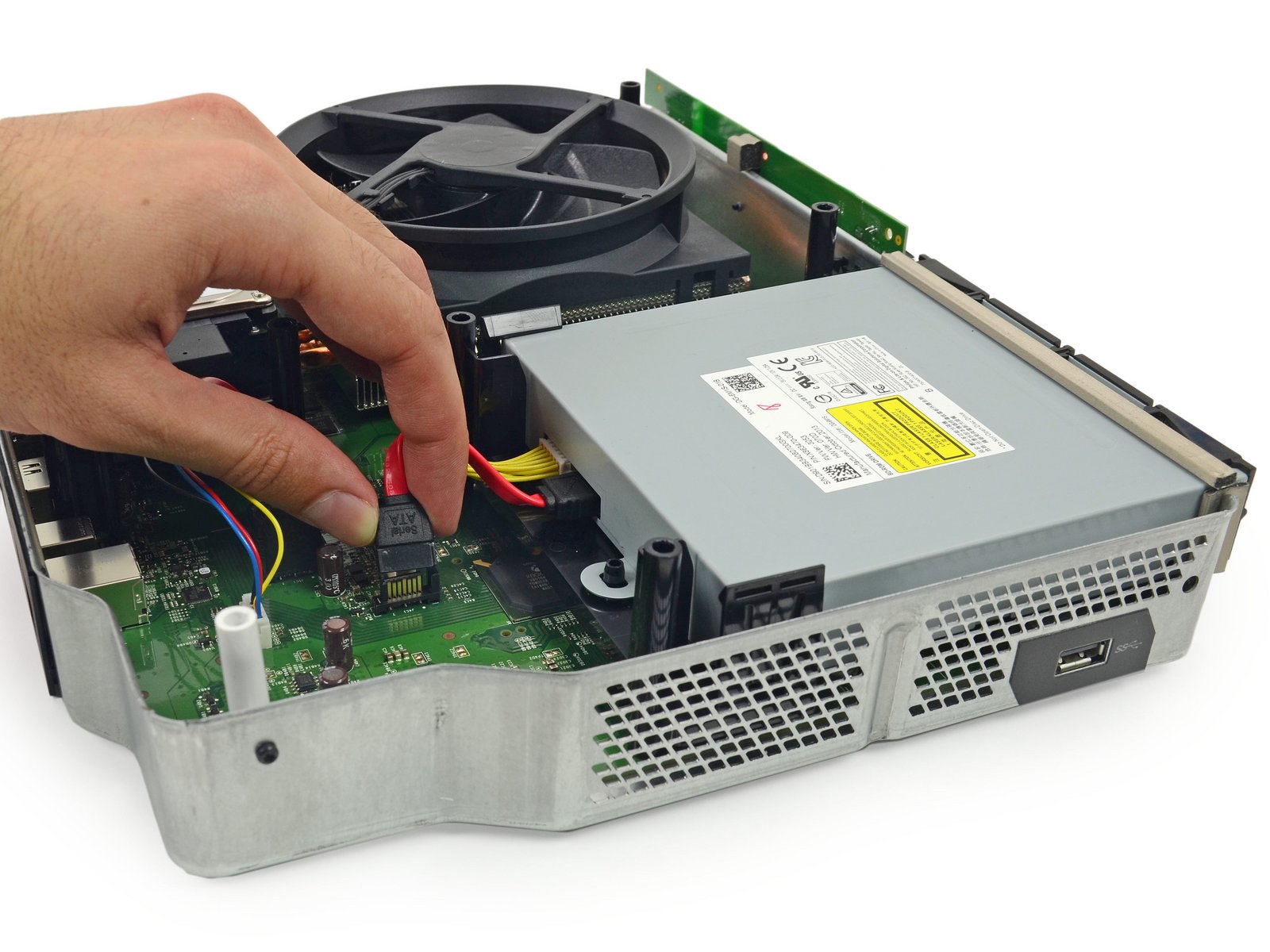 There are advantages to both approaches, Sony's approach means they can have a smaller form factor and they can "channel" air flow to where they want, but it does mean for a more intricate construction of the device with higher noise and potentially thermals.

Xbox's approach is cheaper, quieter and will cool everything inside the housing... Plus because the fan is larger, it will operate at a lower RPM, which should increase the longevity of the fan.

Well to be fair my example is more recent then your examples, where they are now is what matters not 7 years ago. The Xbox team learned considerably from Xbox 360 and early Xbox One hardware flaws. All in all my point is that the Xbox hardware team seems to have a better grip on things and are more efficient. Function over form, and not form over function.

What are you telling me that the PS1 wasn't meant to be placed upside down?