Forums - Gaming Discussion - Greatest return to form for a franchise

Probably not the best example for the thread question because I dont‘t think many people would claim the franchise was out of form before this game arrived (actually the 2D games of the series created one of the most influential subgenres in gaming history, especially when you look at modern indie games), but 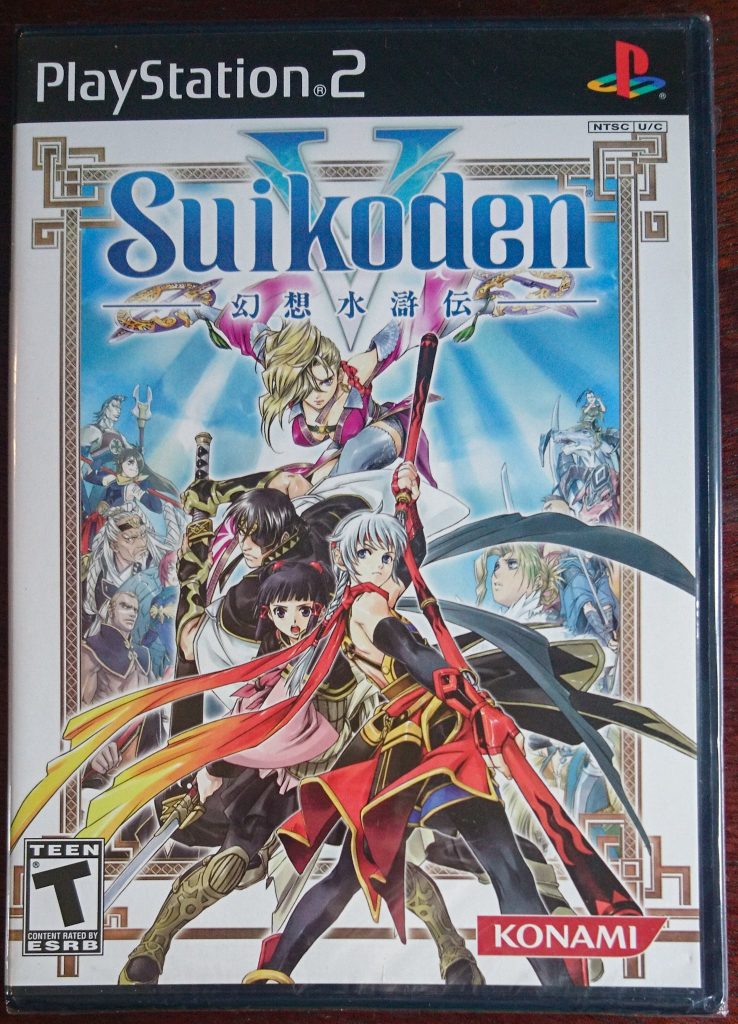 After Suikoden 3 didn't live up to the high expectations set by Suikoden 2, and then me hating Suikoden 4 due to the random encounters at sea and only having 4 characters in combat, Suikoden 5 reminded me of everything I loved about Suikoden 2 again.
Great game. Wish Konami would release a Remastered version some day.

Sonic's a good pick but I'll go with Spider-Man. A real roller coaster of ups and downs for the franchise that seemed to peak in sixth gen with SM2 and Ultimate before a rut of general mediocrity. Insomniac really revitalized the gaming franchise though and did the web crawler justice. Can't wait for a sequel and hope we get to play as Miles in proper form.

Seeing Sonic Mania mentioned, does anybody know the overall sales figures for this critically acclaimed game? Was it a commercial success for Sega?

I personally think Kid Icarus: Uprising was a great step. OK, the franchise didn't have weak entries, it just had no entries at all since the first two releases a long time ago. But the effect is the same: the franchise was nearly forgotten and got not only a worthy, but a great game to bring it back.

Tomb Raider Legend. I liked the idea of Angel of Darkness, but the execution was poor - particularly the controls, which were horrendous. Legend wasn't perfect, but it was still a lot of fun.

I personally enjoyed the likes of Yoshi's Story and Yoshi's New Island, but I know a lot of people slated them, and felt the series in general had fallen off since the first game. Yoshi's Woolly World changed that perception, and is chock full of the sort of charm and design that made the original such a hit, whilst also putting a new spin on things.

I will have to check both 2 and 5 out.  I remember enjoying 3, but finding it very flawed.  Always heard great things about 2 though.

OT, God of War is the first game to come to mind.  After Ascension, I remember people claiming the IP was dead, there was nothing they could do with Kratos, and SSM needed to move on from the IP.  To some, 2 and 3 were the peak of the franchise, and everything that could be done, had been done at that point.

Then we got God of War on PS4, and while it might be debatable when it comes to gameplay preference, it ended up evolving into something more than it already was.  The combat was still fun, but it was slowed.  The story was deeper and better paced, and it showed just how much untapped potential the IP still had.  Like it or hate it, it reached critical acclaim and has the sales to back it up.

Now I am not saying the IP was as dead as some of the others on this list, but from where I am sitting it had one hell of a comeback after the old formula started getting stale.

When I read the title, one game immediately came to mind.  The Legend of Zelda: Breath of the Wild.

I had been waiting for this game for 25 years.  Back in the day, my favorite part of Zelda was the huge open world.  It also has a ton of combat options like the older games.  The game is 3D, but it gives me the same feeling I had back when I was playing 2D Zelda in the 8 and 16 bit eras.  Breath of the Wild is just awesome!

I think we will most likely get a sequel. We know we are getting a new Sonic game from Sonic team for the 30th anniversary in 2021, wouldn’t be surprised if we got a Mania sequel next year as well.

FFXIV Realm Reborn. From the rock bottom of FFXIII and the original FFXIV, it was refreshing to play a good FF game again.

Romance of the Three Kingdoms XIII. XII was so bad, that even mediocre XIII is a nice return to form.

Digimon Story Cyber Sleuth. Digimon games were pretty bad since Digimon World 4, this game was quite fun and restored my interest in the franchise.