Welcome to the Official 2020 US Presidential election thread.

Please keep the topic specifically about the general election. While the Democratic primary is still active, please use the Official 2020 US Election: Democratic Party thread for discussing Democratic candidates.

For general political discussion, please use the Official US Politics thread.

Biden wins by
Winning every state Clinton won in 2016 and flipping 3 states that trump won.

Biden will also win the popular vote but I can see the margin being less then what Clinton won by because I can see Biden doing worse in some of the deep blue states but not enough to flip any of those states Clinton won. I mainly thinking Biden could drop compare to Clinton in California which could be well more then the few votes he need to pick to win those 3 states. For example Clinton won California by more then 4 million votes. He could loose a Million votes in California and pick up only 50k in the 3 states I said he would flip combined and still win the election.

Donald Trump will be re-elected. He might lose a swing states like Pennsylvania, but it won't be enough. Joe Biden cannot draw the enthusiasm for non-voters to soundly defeat an incumbent.

Biden has my vote. Trump is the worst president of my lifetime by far. I’m eager to be done with him. Hopefully other people can realize that... I hated both candidates in the last election and ended up voting for McMullen (he was surging here in Utah, I was hoping he would take away the electoral votes from trump). I’m not a big fan of Biden either, but I am a big fan of anybody else besides trump being president.

My prediction: Biden wins with a large margin.

Latest generic polling showed that the Republicans lost by over 10%, which indicates a huge shift. (I'll add a link as soon as I'll find it again)

While Hillary won most polls, Trump did pass her in several polls each and every month, even around the same timeframe already (so the timeframe until June 2016). Trump still has to pass Biden in any poll since early April, although he did get the same number a couple times. Biden polls higher than Hillary, which was a bit all over the place with polling numbers wildly jumping around anywhere between 40 and 50%, while Biden is almost always between 46 and 52%.

At the same time, Trump is somewhat in front of last year's numbers, but that was because he hit a strong slump in mid-Mayl to late June 2016, where barely hit 40%. Compared to numbers outside of that slump on the other hand shows he's trailing those numbers a bit. Back then he was polling anywhere between 39 and 47%, while now he's more on 36 to 46%.

Losing just a bit of votes in those states would be very devastating for Trump. Heck, just losing the two tightest ones, Pennsylvania and Michigan, would be enough to put Trump at just 268 electoral votes, and thus short of an election (assuming he wouldn't flip any other states in the meanwhile, of course).

Finally, Texas is becoming more urban, and thus leaning more and more into the direction of the democratic party. Hillary did better there than Obama ever did in the state. With a more likable candidate there's even a slight chance of pushing Texas into Swing state territory this year already. Losing Texas would be devastating for Trump, and for the Republicans as a whole, as it's by far their biggest source of electoral votes. Without Texas, it would become very difficult for the Republicans to win any election. I don't expect Biden to flip Texas this year already, but he should come pretty close to Trump.

Finally, I think third parties will get a bit less votes than they did in the last election. In 2016, they got over 5% of the popular vote, mostly because both major candidates rubbed many people the wrong way. While Biden is less than ideal for many, he's still much less divisive than Clinton did. I expect the libertarians to loose votes, but the green party could grow somewhat. 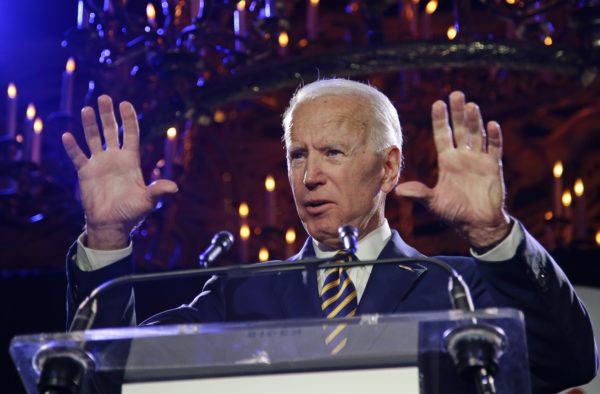 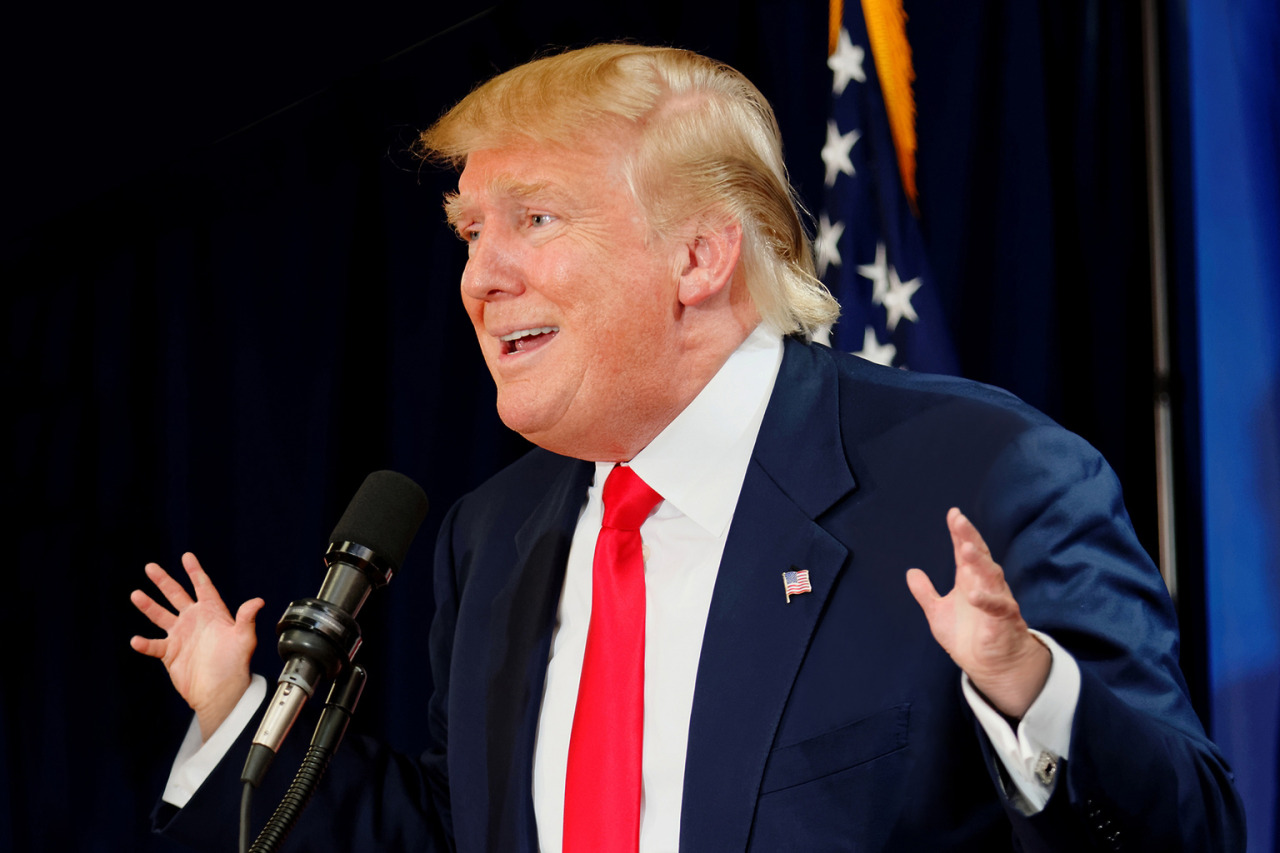 If you going to include Texas as a swing state (despite some polling showing it extremely close am still extremely skeptical of that) then there a number of other states you can include which Biden have a better chance of winning then Texas which are Arizona, North Carolina and Ohio in order from most likely to least likely in my eyes.

I still sticking with most likely results is Michigan, Pennsylvania and Wisconsin Biden flips because those are the 3 states I think there are enough voters to change the results that voted for Obama twice but for what ever reason they simply could not stomach Hillary. I think those are the kind of people that will have no problem voting for Biden.

In the other states I want to believe the last 4 years was enough to convince people that trump is a horrible president but I simply don't have enough trust in people to make that bet.  I hope am wrong and Biden has a massive victory but for now I stick with my original prediction of just those 3 states flipping to give Biden the victory.