The mask reduce the particles you emit. In the open these particles are dispersed by moving air quickly, so the distancing takes effect. In closed spaces, without air circulation, the particles can stay and gather and spread throughout the room. There are examples of superspreading events that took distancing into account. The variable was time and closed room. Also talking/singing. So, the rule of thumb should be: wear a mask if you are close to others and indoors if these rooms are used by other people too.

By that logic opium wouldn't be a drug, either. Or tobacco, weed or alcohol for that matter.

Most drugs are natural products.

Unlike Putin, he can't. His term ends in January, and both House and Senate need a 2/3 majority vote to extend that date further, and that won't happen. He needs to get elected to stay in power, at least for now. 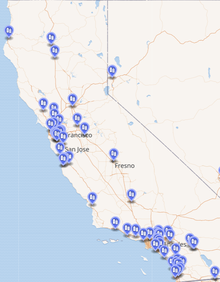 The only reason numbers could be going down atm is, nobody has time to get tested...

With recovery of last case, New Zealand has eradicated the novel coronavirus. Monday marked first time since late February that there have been no active cases. It has been 17 days since the last new case was reported in New Zealand, while 40,000 more people have been tested in that time.

New Zealand appears to have completely eradicated the novel coronavirus — at least for now — after health officials said Monday the last known infected person had recovered. The announcement was greeted with joy around the country and means the nation of five million people will be among the first to welcome throngs of fans back into sports stadiums, embrace crowded concerts and remove seating restrictions from flights. 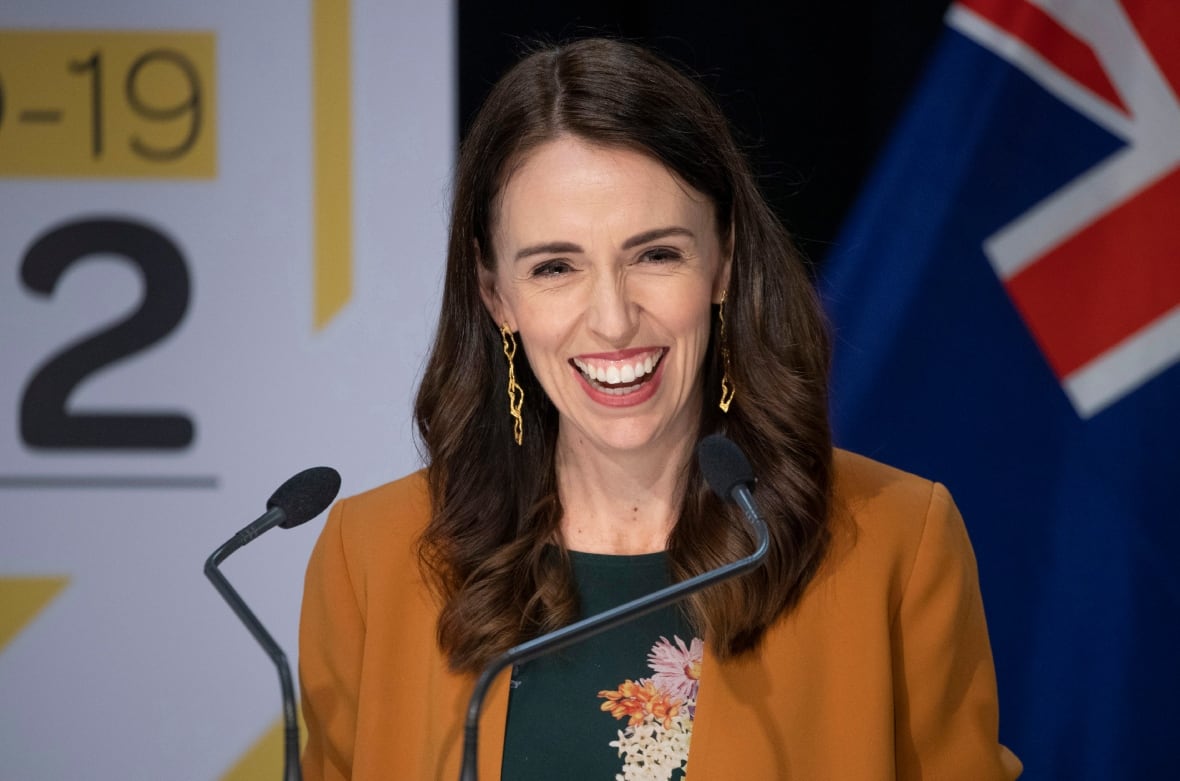 Prime Minister Jacinda Ardern said she was confident New Zealand had halted the spread of the virus but it still must be prepared for more. "We are confident we have eliminated transmission of the virus in New Zealand for now, but elimination is not a point in time, it is a sustained effort, We almost certainly will see cases here again. And I do want to say that again: we will almost certainly see cases here again, and that is not a sign that we have failed, it is a reality of this virus. But if and when that occurs we have to make sure — and we are — that we are prepared."

More cases are likely to be imported as people enter the country. For now, the border remains shut to all but citizens and residents, with some limited exceptions. Everybody who does enter has to go into quarantine. Ardern announced that the cabinet had agreed to remove almost all remaining virus restrictions from midnight, with the exception of the border strictures.

@SpokenTruth Time to add New Zealand to the 'solved' chart :)

Lucky bastards! Just hope we get there soon!

If we don't get a full NFL season this year, then every American should vote against Trump. That Trump kept badgering black NFL players for months was already bad enough, but at least games were still being played.

Number of new infections here in The Netherlands will be inconsistent for a while. The small rise in cases is due to everyone who wants to being able to get tested since 1 June, causing a steep rise in conducted tests. About 2% of tests are positive now. Meanwhile though reported deaths and hospital admissions are nearing 0, going as low as 2 and 3 respectively yesterday and 3 and 5 today. It’s waiting on the day when there’s no more deaths and people having to go to a hospital for this.

Luxembourg is down to 30 active cases, hopefully we can soon also join the elusive club of Covid-free countries.