I fail to see why anyone should dictate what others are allowed to enjoy in their free time.

What a weird thing to see Sony become Nintendo of America of the 90s. What a weird timeline we are living in.

Welp, this will certainly lure out all the neckbeards making inappropriate comments and completely reaffirming Sony's decision. Isn't it nice how society works?

It will certainly an interesting subject to future scholars how the sexual liberation of the 20th century will be completely undone by the 21st century.

I don't like this at all. Even though I don't play these types of games, there is an audience for them.

Now street fighter would never be a target of sony and I think this whole OP is greatly out of context, sexualisation is not being cut out of games. But on the topic the first image in your comparison is not sexualised, the second is. Aa straight man probably wouldn't see this. That Ryu depiction is coming from straight male gaze and which is not driven by sexualisation but more by ideals of masculinity. His whole outfit is also functional, whereas the latter is literally about sexualisation. I mean the developers went through the effort to make the leotard essentially so tight its painted on, it originally also had faint nipple imprints which obviously placed there by horny artists/art directors... 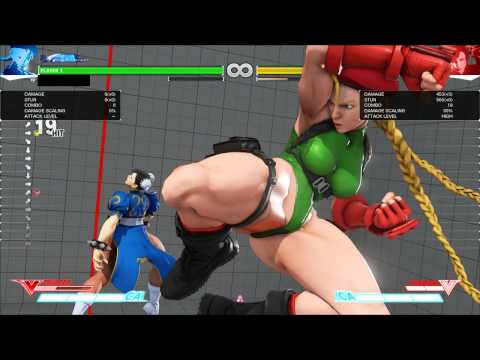 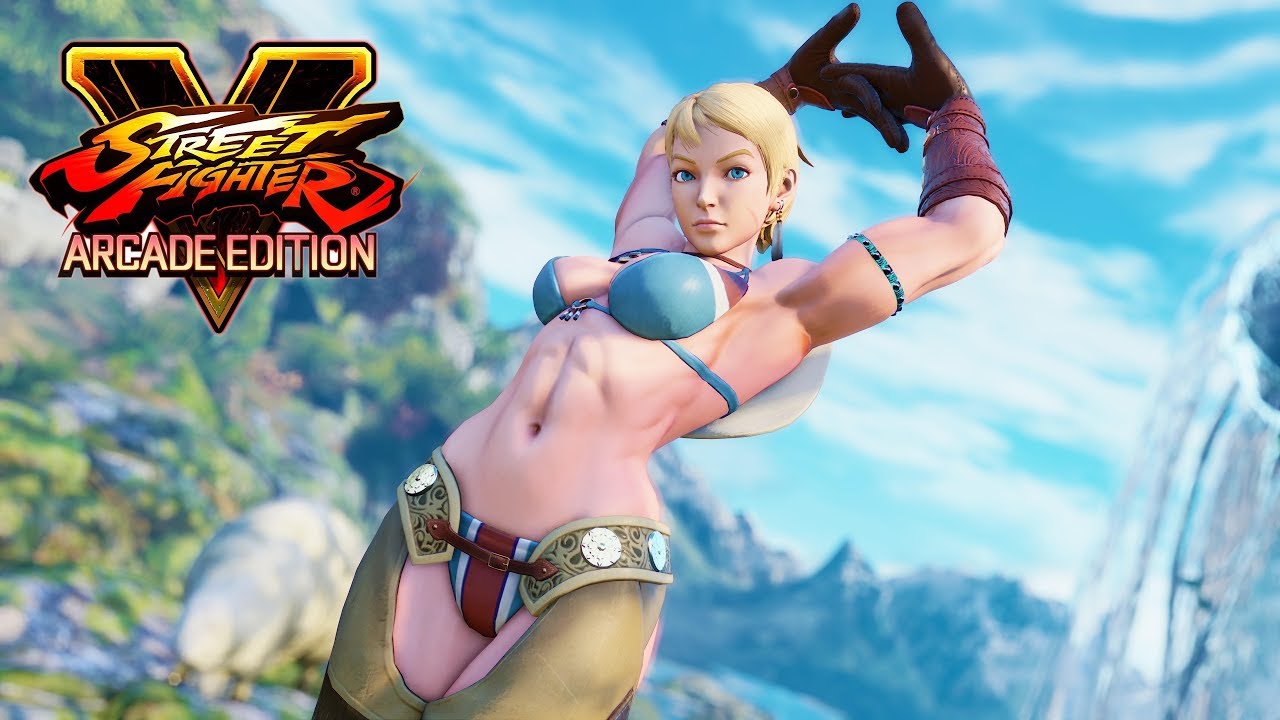 If Ryu & the other male charcters were sexualised the same you would probably have: People threatened, worried, or offended in any way by 3D models need to really reasses their priorities in life.

I'm not too surprised, as Sony seems to really try hard to cater to a Western audience despite being a Japanese company, and the Western world seems to be growing extremely puritanical of late in a variety of areas.

Frankly I never understood the argument against sexualizing women in video games, the same way I wouldn't understand any argument against sexualizing MEN in games.. Appreciating the beauty of the female form in absolutely no way is disempowering women, it's the opposite! Then there's the argument that it's "objectifying".. Umm, in what way? And according to who exactly? What about the women who enjoy these depictions as well?

And showing sexualized female figures in video games (or anywhere else) in no way discounts the fact that she could ALSO have personality, depth, intelligence, etc.. You can appreciate someone's physical appearance while ALSO appreciating their personality characteristics can you not? Physical beauty and depth/personality are not mutually exclusive, and it baffles me that some seem to think it is.. I dunno, maybe I'm the crazy one? Am I missing something here?

Last edited by DarthMetalliCube - on 18 April 2019

So... Some people here take issue with a company not wanting to come across as misogynistic?

If they limit this to getting rid of loli shit, I'm fine with that. But the SJW crazies have been going absolutely nutty these past few years trying to make up for Trump getting into power.

I have no idea how the hell they keep f'ing this up, they have the election in the bag and they keep doing their absolute best to lose the next election. I used to consider myself as left leaning as they got before all this SJW bullshit and now I wanna vote for Trump.... Simply because I can't reward all this SJW stuff.

But back on topic. I'm not okay with them unsexualizing woman in general though because it's mainly men playing these games. We're talking about games like Dead or Alive which is pretty much made for men to play. If girls want their own fighting games, go ahead and make them. But don't mess with ours. You don't support an industry, it doesn't get to exist. You don't just get to force your way into a game series custom designed for men and then go "oh but there's nothing for a woman here!!!" No, there's not, GTFO!!!

If you are scared then leave the console business.

Because you don't have a clear line.