Do you have an issue with Pro's D-Pad?

You mean like this one? I got this because it was considerably cheaper and it's actually become my default controller for Switch and PC. 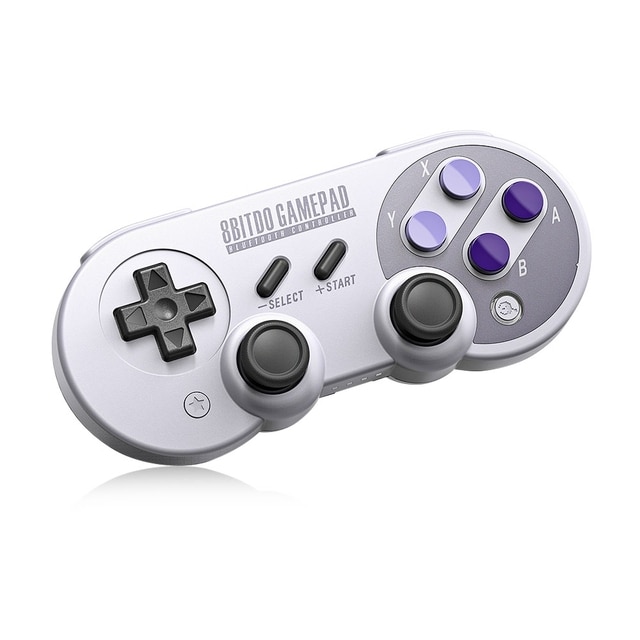 Gonna have to call BS on that.  At launch, you were lucky to get 5 hours.  Now they did get better over time, but my newest DS4 bought about a year ago lasts maybe 8 to 10 hours at most with the light on dim.  To me, the battery life is fine now, but I highly doubt anyone is getting even close to 20 hours per charge.

If they know the problem and refuse to fix that is an issue.

People have a tendency to try and stand out amongst the crowd so they generally have opinions that fall on the extremes (i.e., this d-pad is the best; this other d-pad sucks), when in reality it seems quite trivial to me, as I have no issues using any controller.

Personally, I prefer the look and feel of the plus-shaped d-pads the most. I like when a d-pad gives a little bit of feedback when I press down on it (the GBA SP comes to mind as my favorite). But that being said, I have been playing games for over 25 years now and I can use any controller just fine.

Edit: How could a left input result in an up input? Worst case scenario you unintentionally press left+up at the same time, which can be distinguished from an up input. If the developers made it so that an up-left input performs the hard drop, then they need to fix it and make it so that only up will perform the drop. Or am I missing something? I've been playing more of Tetris Effect than Tetris 99 so I don't know how the controls differ.

I don't clock the battery life on my DS4,

But on a regular play week of like 2h per day plus over 12h on the weekend I remember my controller holding up pretty well for the full period and sometimes needing one full charge.

For D-Pad heavy games I use the joycons. They are great when you don't need precision gaming. Nintendo ought to fix the D-Pads of the Pro Controllers, though, they are indeed awfully imprecise.

Yeah, like this one. There's a grip one that i might going to purchase this new model.

Switch Pro Controller is an excellent controller, just short of perfection due to a couple of things:
D-pad (though I almost always play 3D games, and dont really care about the D-pad, I acknowledge this is an issue)
Lack of Analog triggers
Useless stuff like gyro/nfc/hd rumble pushing up the price to $70.

Hmmmmmm, I do not clock mine either so maybe I am wrong on this.  I am gonna do a B playthrough on REmake 2 this weekend.  I think I may actually time it because now I am curious.  It still never seemed more than 8 hours to me, but in the moment I suppose it is easy to lose track of time.

Yeah, I've seen the grip one on their site.  Haven't seen it locally yet.  But even without the grips, I find this probably the best third party controller in existence. And it has x-input compatibility, so it's fully Windows/Steam compatible.

*edit* Nevermind the one with grips isn't released yet.