Do you have an issue with Pro's D-Pad?

Are you sure Nintendo are responsible for this decision?
As far as I can tell, Nintendo are the publishers, but Arika are the developers.

Arika are also fighting game developers (Fighting Layer EX for example), so they're probably very keen on input accuracy.
I don't see why this patch wouldn't have been Arika's own idea.

I think the gaps are part of what make it more comfortable for my thumb to move around from one input to another. That they're indented near the center also helps. And lastly, but perhaps most importantly, the position of the D-pad is very important.
Sony are well aware that the analog is used far more often than the D-pad, and that seems to be the reason why most (if not all) other controllers switched their position around. But that results in the d-pad being placed in a position where your thumb constantly has to be angled far inwards, on top of making precise inputs. This is not so much an issue with an analog because it protrudes further out from the controller, and you can make a "Right" input on the analog by positioning your finger at the edge of the left side, and tilting it inward.
That's not possible on a d-pad. Your finger has to be on the right side of the d-pad to make a right input.

I can't really use those non-gap d-pads (if they're shaped like a +) any more since they start giving me blisters after an hour or so. But for the ones that are saucer shaped, if they work properly, they feel the most gentle to me. Like this one: 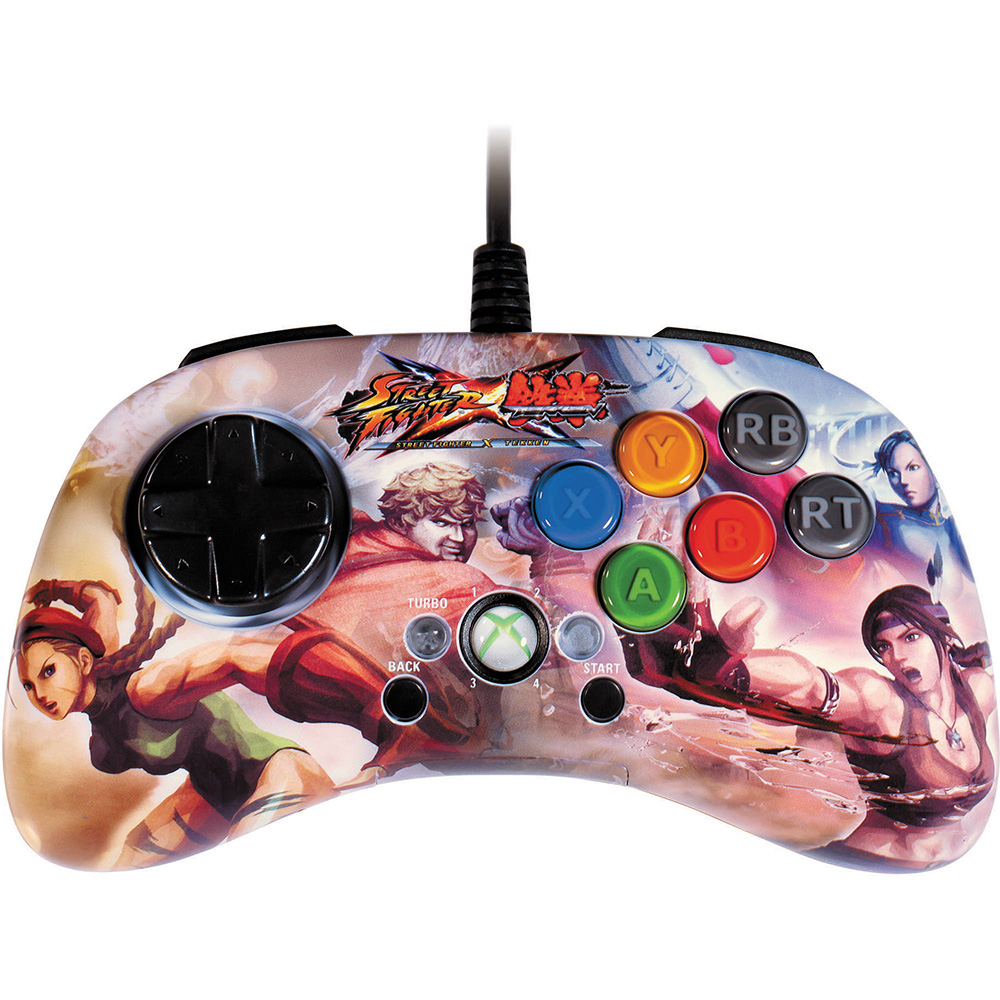 I have seen that victory screen, thank you very much :)

I'm pretty sure Tetris 99 is outsourced, so I don't think this means all that much.  However, any D-Pad heavy game I play, I play with the Joy Cons.  They're actually quite comfortable and responsive.

I also think a part of the problem is that D-Pads are simply in an awkward place for Nintendo and Microsoft as they're the secondary controls.  It makes any quality of D-Pad feel wrong, though I fully agree the Pro Controller's D-Pad could be better.

Totally correct.  Sony has had the D-Pad in the default position since the mid-90s.  They are approaching 25 years behind the industry standard and for some reason have been getting a pass this whole time.

Sony has the best D pad ATM hands down. I never have a problem with inputs and after playing Dragonball FighterZ on both Switch and PS4, it is clear which one is better.

I will say this though when it comes to fighting games. The Pro controller does not blister my thumbs after extended play. The Dualshock 4 does however, and it never fails...so there is that. Basically I will just flip flop based on how bad my blisters are. 😂

In the hierarchy of controllers, Switch Pro sits at the bottom. It goes something like this:

Yeah no, DS4 at the top, Switch Pro right after, X1 at the bottom.  Never used an X1 elite though so I cannot speak for that.

I'm sorry but the DS d-pad was never done because it was some ergonomic breakthrough in terms of d-pad design. At that time, the d-pad was done that way because of certain patents. Sony got around it with that contraption. And now we accept it because the PS1 was successful, despite the controls not because of it.

Why I think the d-pad is awful. You can't slide your thumb comfortably cause:

- The edges will wear your thumb when rocking it back and forth. The rocking motion on the d-pad is needed for many games, not just for games that require individual taps on a single direction.
- The plastic separations are noticable when you rock the d-pad or try to press it diagonally between the usual directions. First you have a gap (I think only the Saturn and some other SEGA controllers have this perfect) then you have the plastic separation making it uncomfortable.
- It's stiff.
- The middle gap is the biggest offender. When I use a d-pad, I like the rest my thumb on it, usually on the center. So with the DS d-pad, when your press it, you get an x-shape imprint and it does not sit on actual soft plastic. With Nintendo's and Xbox's d-pad there is something physical to put my thumb on and it will not wear as much.

I didn't say it was designed that way to be ergonomically revolutionary. Just that I find that design more comfortable than the usual + design.
And that the reason they kept the d-pad in that same position after all these years (when they first made the dual shock, the d-pad was used a lot more frequently, even in many 3D games) was probably to strike a balance between the analog and d-pad.

I know people hold their controllers differently and why the DS's d-pad can be uncomfortable for them.
My thumb tends to rest slightly outside the center. The indentations there help give me physical feedback on exactly where my finger is during a transition from one input to another. This helps reduce excess movement from me, similarly to how a fight stick does the same with the 'clicks' that serve as an audio que. As a result I find I can play with the DS d-pad intensely for a lot longer than for example the SNES d-pad, before feeling discomfort.

But the controller I posted above has a similar d-pad to the Saturn one you mentioned, and I find that those are the most comfortable overall.
But they unfortunately result in less accurate inputs for me. Which was an issue for me when I used it for Street Fighter 4.

Sony's D-pads are the best hands down! The separation makes it most accurate of use and the best for fighting games when using a controller.

I have the Switch Pro controller and it works fine, not the best compared to Sony's but I dont really have any complaints with it.

Sony's dpad is awful. The dpda on the SNES controllers is the best. WiiU pro controller has a very good dpad as well.

I see the pettiness begins