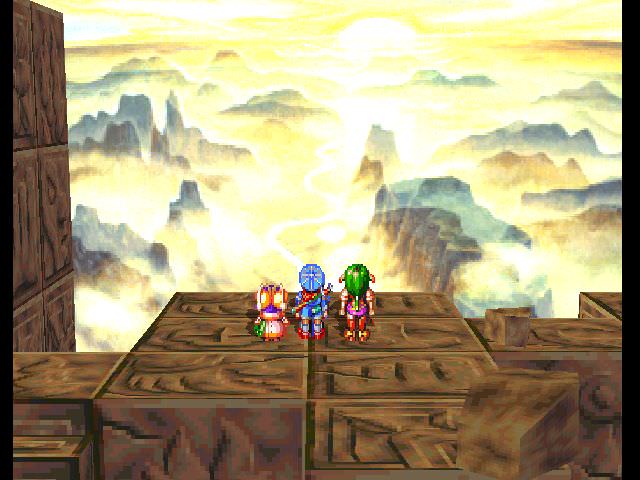 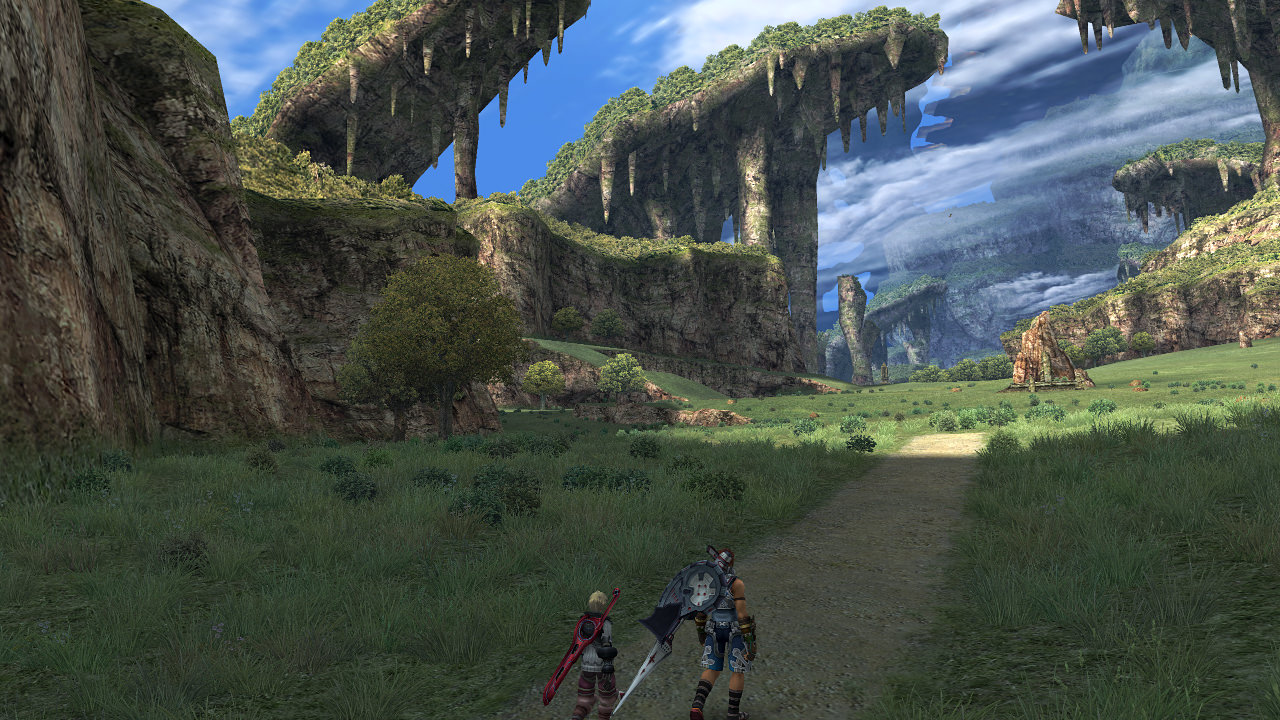 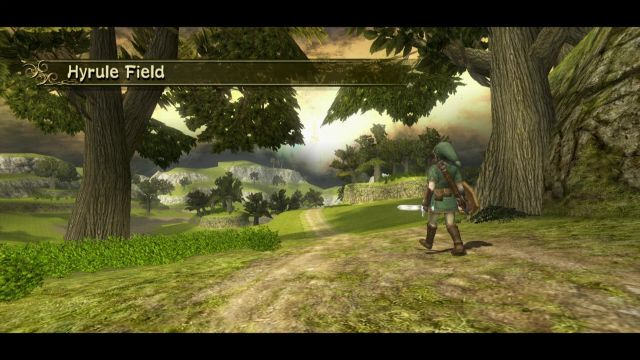 I loved the opening to TP. Exploring Orden (ino people go on about the opening tutorials part of the game but I loved it), then when I walked out of the forest into Hyrule field for the first time with detailed (2006) graphics my hype-meter exploded! XD. I played the Wind Waker and finished it and also had the Zelda Collection too (which includes Zelda 1, 2, OOT, MM).

Eventhough I had a SNES and N64, I never had any of the Zelda games until the windwaker in 2003. Then when I saw the E3 2004 Zelda trailer, I was hyped from that moment.

So the Hype in twilight Princess was perfect and it made walking into that field one of the most remember-able experiences in a game. There is a tonne of other games I want to mention, a few are:

I guess Final Fantasy 3 would be a good example
You can see the world map and the size, but only to realize that is only a small section of the real world

The Wind Waker would be a personal favourite. Starting off on a small island and when you first set sail in Windfall, the world truly opens up

Well, until you get to the Gormott plains, Xenoblade 2 didn't give me this sensation of "WOW" but then ...

Marian getting punched in the stomach in the Double Dragon intro ( arcade edition ). I was about 12 years old when I initially saw this, and it blew my fucking mind. I was laughing so hard ( and continued to do so as the first levels unfolded ). I had never seen anything like this in a game up to that point. It was a whole new level of violence, and it was conveyed through state-of-the-art graphics and sound. Guy, flanked by thugs, saunters up to a woman, and delivers a 5 knuckle shillelagh to the breadbasket. Ooooof! She falls down, then the guy who punched her picks her up and slings her over his shoulder. Marian's also drawn pretty sexily, with revealing clothing, and as she's carried off screen her underwear is quite visible. It added to the newness of it all. Much more "adult" content than I was accustomed to. So for me, it hit the ground running. I know it's a cheap example, but I'm coasting on fumes right now.

Shenmue. This game was mind-blowing when it came out. The graphics and detail of the world were insane(still impressive to me). You walk out that house the first time and hear that snow crunch under your feet and hear this very serine calming music.

Easy FFXIII for me. The moment it opens up, it does so with a bang. You'll enter that wide green field and see those giant tortoises in the distance. Turns out you can even fight them! Then it turns out you can be dust in half a second. That moment was just awesome. Probably made even better by the incessant railroading before.

Taking the Master Sword out of it's pedestal and then finding out there's an even bigger game with adult Link to play then you are played as a child in Ocarina of Time.