Forums - Gaming Discussion - This is your new Joker. What do you think?

NSFW Warning: Course Laungaue follows (Hey you asked me what I THINK!)

God damnit dude! If I took a sip of my pop before scrolling down I would have spat it all over my keyboard!

Green Day is my all time favorite band and I'm talking all pre-American Retard bulldookie! =D American Idiot was a good album IF SOMEONE ELSE MADE IT! It's not Green Day! 21st Century was ok! UNO DOS TRE FUCKING ROCKS! UNO especially! Finally some old school shit! God damn I needed some Dookie, Nimrod, even the track sweet 18 had that Kerplunk flair in it mMmmm I ate the shit up real good! LOL

So as far as the new Joker look? Shittest emo shit fuck I've ever seen! What a fucking joke, holy fucking shit I wanna tear my eyes out! Heath is rolling in his grave now and this has to be the biggest insult ever! I don't even see how anyone can tolerate this bullshit! I mean look at this motherfucker! 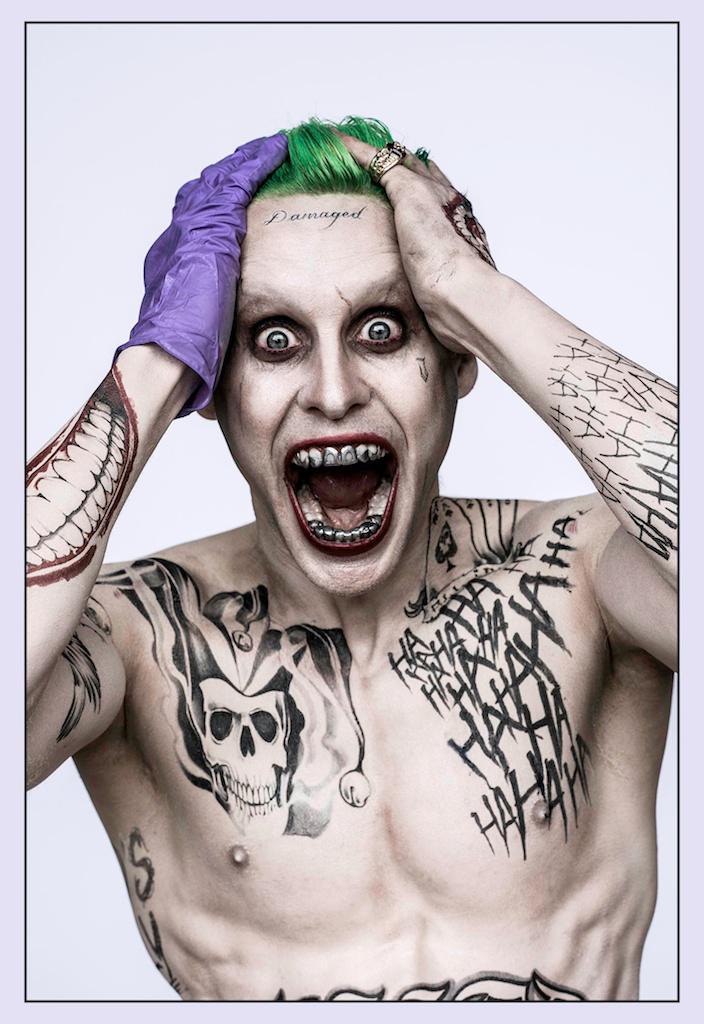 He looks like one of those washed up pimps you'd find on the side of the roads who thinks he's a former bad ass but got the shit kicked out of him from the biggest and baddest pimp in the hood. See below!

At least this guy looks like a fucking bad ass who doesn't look like a little bitch!

Also where are his mouth scars or at least make up?

Every actor already wears make up.

Awful, looks like the joker going through his angsty teen years.

Yes, but the Joker is usually noticably covered in it...

I dont know. I hated the first picture we saw of Heath Ledgers Joker as well, so Ill wait and see before I judge this time...

When something fails, it's often epic.  He looks just like some guy in a band. Joker is supposed to look like clown.