iceland posted something on ReimTime's wall:

I miss you bro 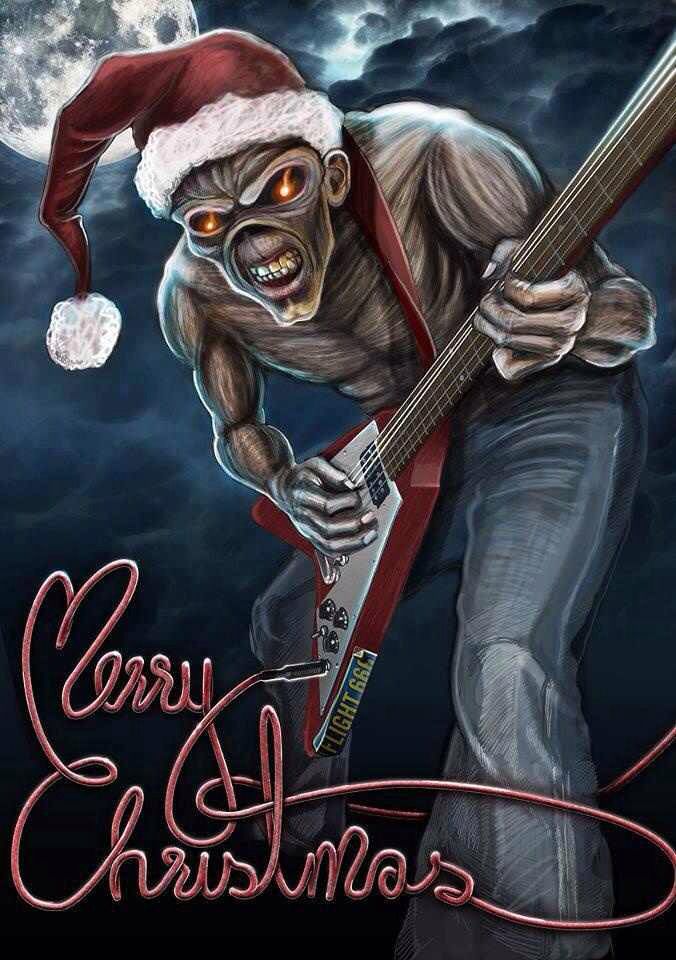 I hope you had a very merry christmas too man!

How can someone be THAT busy playing Rocket League?

Get your shit together then. I'm already flirting with C2.

Raven posted something on ReimTime's wall:

Hello! How have you been keeping?

Not bad, same as ever really for better or worse. How are things going?

Good! Game wise I played and enjoyed Horizon, Crash Trilogy, RE7 and Until Dawn. FFXV was ok as well. Otherwise it's just been Uni and work of time spent outside my comfort zone

Yessir C0KT0E messaged me on PSN and I figured I'd drop in! I'm in the process of posting in your metal thread. Nice work btw!

Thanks!! I'm glad that you've come back!! By the way, do you have a Discord account? We'd love to have you in the server!

Hey man. Nice to see you drop in. Just taking a break from Everybody's Gone To The Rapture. Hard at work. :)

I don't have one, no. No promises but I'll think about it!

Site hasn't really changed too much in 8 months eh? Including the sales numbers.... LOL just kidding that's a dead joke

Yeah, not much has changed, a few people have left, and some have joined. I'm actually much more known now than I was last time we talked, I decided to get more involved with the community. A lot of people mistook me for a new user because they had no idea who I was before this year

How's life been going on your end?

Good on you!
It's been going well, I'm entering fourth year University and have been getting out and about a lot. I plan on traveling, attending more metal concerts and competing in powerlifting in the near future!

That's cool!! Hopefully things will go well on that end. I'm going into second year myself, we'll see how that turns out XD

What are you taking again and what campus? Ten to one it has something to do with languages.......

Yep!! Majoring in French, minoring in Chinese!! Also, I find it pretty funny/coincidental, because yesterday Abbath came back for the first time in months as well!! My 2 classic metalhead buddies coming back so close to each other!

Maybe that means something is afoot.....

in General Discussion on 31 January 2018

These past few weeks are widely considered to be the gloomiest of the calendar year ("Blue Monday" on the 14th, lack on sunlight, isolation etc). Here in Canada, today (January 31st) is known as Let's Talk Day - where various undertakings on social media help raise both money (mainly from donations from Bell Corporation) and awareness for Mental Health nationwide. It's actually what inspired me...

Hi everyone, I know it's been a while but I was in the neighborhood so I'm here to give my little baby thread a nice bump. For the past eight months I've been continuing to work pretty hard in the gym. I met a new group of friends and began working/hanging out with them more and more, and they have convinced me to take up Powerlifting! I'm not sure when I will compete yet, all I know is that I...

AbbathTheGrim said: ReimTime said: This image goes really well with my gluten free craft beer The image I get from "off-tempo clapping" and "playing an organ solo" is of a man and his lonely nights. :P Oh you mean Mikael Akerfeldt in the studio? Hahahahahaaha :-(...

Many many more games which I love but won't list

Favourite Films: Saving Private Ryan, The Silence of the Lambs, Raiders of the Lost Ark, The Truman Show, The Dark Knight, Home Alone.

Hobbies: All kinds of things!

About Me: Ask me a question if you want to know.

ReimTime has 134 friends (view all)