Well first, the libertarian view that even immaterial things are owned by someone is not how the world runs. Governments put all sort of limits on ownership, be it of material or immaterial stuff. That is the first ot accept here, that governments can and actually do put limits on it. Now in the concrete, the archival rules as I said already apply to other media. Now games have some specialties that have to be cleared, as they are interactive software, but overall there is no general hindrance to a similar archival. So it is not unreasonable if the state demand such archival duties and it also wouldn't equal a disappropriation.

Now to the second part: you assume many people mean something else with preservation than preservation? Well, it may be your assumption, but nobody here in this thread actually demanded that pirate copies become legal or stuff like that, did they? So applying some stance you assume to argue against some other stance is not helping your case. As I said, archival is done for other media and that isn't the source of piracy.

This thread made me have the great perception of how good is to not live in a libertarian world. Most of our cultural and scientific production wouldn't exist if ownership was restricted to individuals instead of public domain

Sakaguchi must've lit a match before he 'voluntarily' left Square. "You ain't having my work, bitchees!" 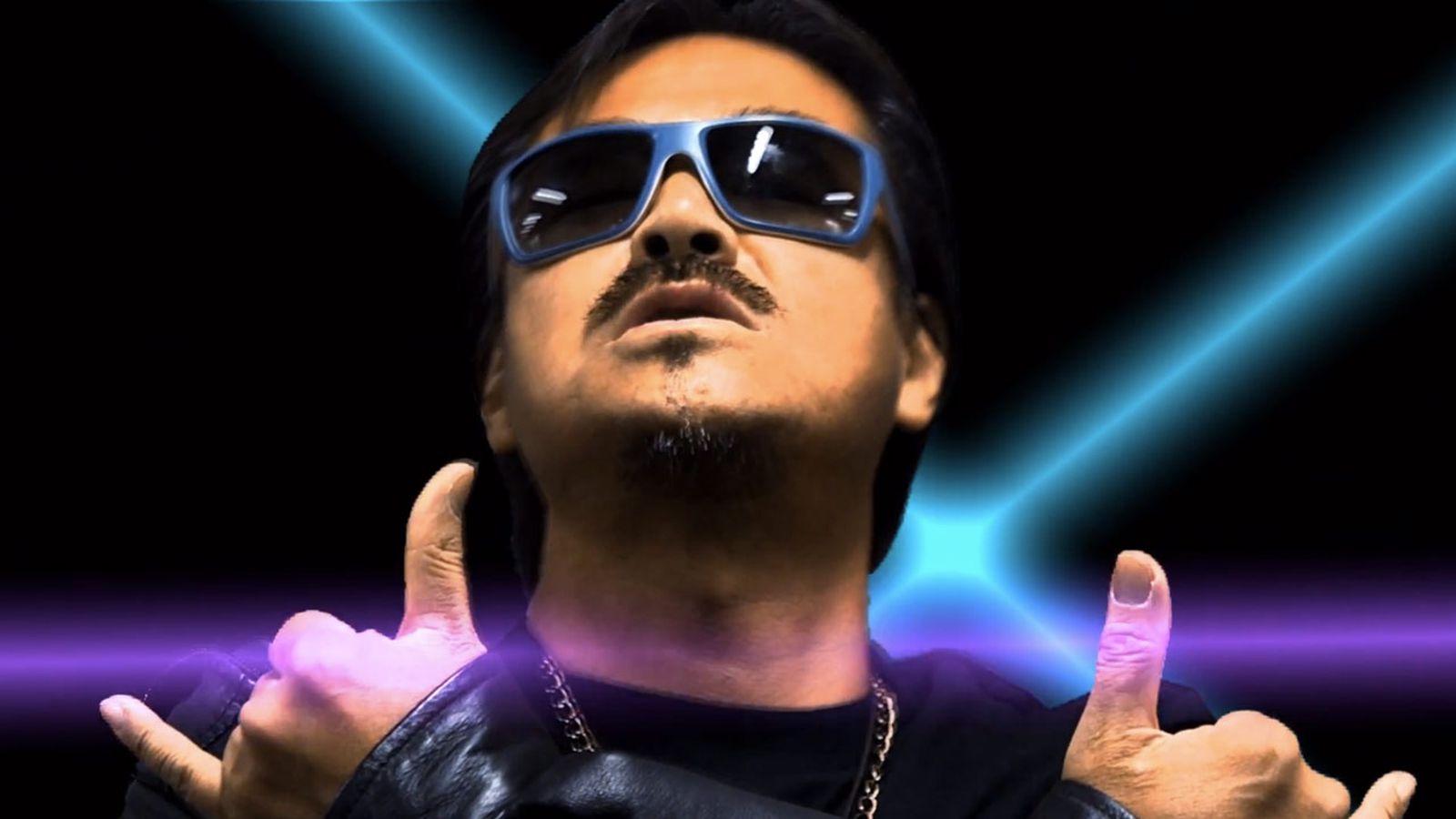 And this shows that it also can be very much in their own interest if the developers/publishers would preserve their code more and better.

Except the OP in this thread had made is abundantly clear in previous threads that old games should be readily available to gamers.  So it isn't exactly a jump.  Pretty clear to be honest what the goal is.

As far as governments doing things....  doesn't mean it is right.  I've shared my opinion and people are free to disagree but I'm still entitled to my opinion, I believe in ownership.

I have an advance degree in chemistry....  I do not agree with your view scientific production wouldn't exist if ownership is restricted.  For starters most products have restricted ownership by corporations and that creates competition which feeds innovation.  One of the reasons I have over 60 patents is to beat out my competitors and own spaces.  If everything I did was public domain I wouldn't work half as hard as I do, because it removes incentive.  Not too mention scientistific transfer of ownership is one of the reasons many items are overpriced in the market place.

And for those who don't share my libertarian beliefs, fair enough and no hard feelings.  Diversity in thought makes the world interesting and dynamic.

Software industry is only viable because of free licenses. Imagine if we need to pay for every lib and framework we use. We would be trapped in the 90's levels of technology because every piece of software would demand people to rework in things over and over

Wondering how much more developed chemistry industry could be if they share the same mindset, maybe then people would stop paying premium prices for medicines

And  innovation ( base scientific breakthroughs) is not possible without state money, state interests,  state intervention, and direction.

From Concorde to the iPhone, state intervention drives technological innovation

Inhowmuch patents and immaterial ownership rights hinder or improve innovation and scientific progress is actually a question that is scientifically discussed with differing results. As far as I know no conclusive answer has been found yet.

But to bring it back to the topic: patent right usually includes that the inventor publishes a description of his invention. That is intended to preserve this invention for the future - exactly what this thread is about. So in basic it is a deal that offers legal protection about exclusivity for a limited time to the inventor in exchange for preservation of his idea.