It has been my job to find everything that can go wrong, or rather that's part of programming good software. It's 'automatic', I can't help but be debugging FS2020 as much as I fly around lol.

Bad luck is one thing, whatever remote you're holding acting up (we have gone through dozens) is a pattern. It's a mystery. And the youngest seems to have inherited it since I have to reinstall the printer driver on his laptop all the time. He has the same laptop, same software as his brother. One works fine, the other acts up a lot. Mystery.

Ironically, I expected as such: I figured the five or so views I get from this forum would be it.  Instead I just sat here for 30 minutes reading this thread lol

I don't think other companies are going to follow this eco-system entirely because then they're either "copy paste" replicas, or they'll likely not have MS infrastructure.  People forget MS has more than just money: they have cloud servers all around the world that already serve their other products.  MS has resources that go beyond money, so their ability to "upset" the gaming media with a sub service like Game Pass would be hard to match by Sony or Nintendo.  Sony COULD try to invest in PSNow, but it would cost them in developing the necessary infrastructure, ORRRR the irony would be that they'd just rent MS  cloud servers to do it lmao

The data literally says otherwise... Which even though the thread has mostly shut down these arguments on its own, is the whole "GP is bad for devs/publishers" and "GP kills game sales" and "GP isn't profitable" etc. etc. despite the data showing games on Game Pass still sell just fine on their own while increasing the sub counts for GP.  The data simply says, "money" which is the only thing these companies are after.

You forgot the "GP kills game sales" one!  I love that one the most because GP itself IS the source of the money.  Buying a game has the SOLE PURPOSE of providing money to the publishers/devs etc.  GP also provides money to the publishers/devs etc.  The irony is that whether someone is buying games or subbing to GP, BOTH are putting money into the gaming industry.  BOTH actually serve the exact same purpose, so the "GP kills game sales" is literally just an e-peen measuring contest about how many units sold and not an actual understanding of how we, as consumers, feed the companies either way lol

While I also agree that Xbox needs more weeb reach, this is a moot point: Disney+ doesn't have enough anime for me like Crunchyroll.  This is less a "right not to like Game Pass" and more about preference.  If you don't like Game Pass for not having enough JRPGs, there's an angle there.  Instead, you can freely feel that Game Pass is not right for you because of your preferences, but not liking the service because it doesn't have what you want is the very basis for a lot of the (ironic) dislike for Game Pass.  Surely you know I wouldn't say any of what you said about Disney+ simply because it doesn't have anime like Crunchyroll...

If it makes you feel any better, my sister is that one: anything electronic around here seems to have issues.  And I've told her it's got to be her energy levels: humans technically run on electricity.  Your brain sends electrical impulses everywhere in order to operate, and I'm of the belief that our energy can and does effect things around us.  It's why I take good care of my things: I'm a firm believer that it's not specifically the fact that I always clean and take care of my stuff that actually keeps them going longer, it's that my energy towards it in this mindset is non-disruptive.

I mean, my Elite V1 controller is still working just fine ALL these years later, and there are only two issues: I had to swap the analog stick cap between the two sticks because one became loose (but did not affect operability, it just felt weird); and the rumble has done its slow wear-and-tear on the plastic and has shaken things loose (it makes plastic vibration noises when rumbling).  I clean that thing a LOT and take good care of it, though, because it was a $150 controller haha!

I did not know this would turn into a larger discussion thread, but to those of you who actually watched the video and understood what I was on about, just know I appreciate you!

I literally never said anything about any of those things.

I said it's not turning the tide of the console war, which is true; PS5 is still easily outselling Xbox Series in spite of many claiming that Game Pass would be a killer app that would turn the sales war in Xbox's favour.

Whether you're slyly shifting the goal post or not: the large part of the console war IS all of those things I said that many fanboys argue against Game Pass.  Game Pass is part of the console war, and the data is shutting down the "against" arguments.  And with Xbox embracing "any device" (well, other than Nintendo/PlayStation lol), you're choosing a particular metric for the sake of argument while ignoring the bigger status of how "gamers" try to mystify and downplay Game Pass simply due to the lack of basic math

Many claim? Fanboy claims are not real. In the Series X|S expectation thread, the vast majority of the votes didn't predict Xbox reaching 90+ million, which I'm sure the Ps5 will hit 100+ easily. There really isn't anyone with realistic expectations that said Game Pass was going to boost Xbox sales above Ps5. There is an argument for it being a system seller because sales are higher overall and I'm sure some of it is attributed to Game Pass. The only thing that could cause a shift will depend on the output of Xbox Game Studios.

GamePass IS a killer App, just not the Killer App you expect it to be. GP is NOT an Xbox exclusive so that throws your entire point out the window when it comes to this "Console War" mentality.

Also this "Console War" mentality only exists in your head. Its not real. Both Sony and MS work together alot of the time to maximise there sales, not to tarish and destroy eachother. MS or Sony dont care what the other system sells, they only care for what there system sells. GP is bigger than ever and the Series X is sold out and 1st Party games are doing amazing, all with a service that exists that would actually take away the point of owning a Xbox or to buy their games.

These companies only care about money and will use eachother to make even more money, that's why they congratulate eachother when they do well. Because they both help bring in the customers to the industry.

Well since we're trying to be as reasonably comparable as possible across the board, by palatable/fancy restaurant I was talking about something comparable to consoles. Something for the masses. The Michelin Star console experience doesn't exist. That would be like PC elitist level, and someone who only plays AAA blockbusters.

I've got friends who think the Big Mac or the Whopper (always becomes an argument) are the greatest things since sliced bread. Like they prefer that over a fancy steak dinner. So, are those fast food sandwiches bangers then? They sure think so.

You clearly took offense to the fast food comparison. I made it clear I didn't have a problem with either situation. I ate tons of fast food when I was younger, like when I was a bigger XB fan than PS fan, but I don't eat fast food much anymore due to the unhealthy nature, plus I'd rather sit and relax at a more palatable/fancy restaurant. I've never been to an establishment like a Michelin Star before, and not because I couldn't. It's just not something I'd be into, like how I used to be into high end PC's, but never went PC elitist because that's just not me. I've always had a console no matter what.

As I pointed out, fast food chains also have higher quality, healthier meals as well. Though as I said, that's not the norm and not what most people come to order though.

As for the game scores, how many people think those scores are close to where they should be, or even matter whatsoever? There's been some huge controversy over some games and their far too high, or to low scores. Which scores are accurate enough, and what exactly are we comparing those scores to?

I've only been to a few palatable/fancy restaurants in my life that didn't have a special. If you want the special, it's cheaper, though not fast food cheap. Fast food tends to have an even cheaper menu like the "Dollar Menu". Just a dollar for what they're offering.

Didn't a console brand increase the price of it's games this gen? Did it do that because of the high quality AAA experiences they're known for? Can some of those games be AA, or A, experience? Do more palatable/fancy restaurants offer some lesser sized, lesser quality meals, though far pricier than a fast food meal?

You at least are onto the fact I'm not saying console gaming is like a Michelin Star. Console experiences are for the masses. Michelin Star is not. That's why I said more palatable/fancy. Not exquisite luxury dining.

GP is also being marketed by MS as, "the full Xbox experience", where as their competitors require many different offerings for the full experience.

I have to agree here. Bringing food into the conversation, especially fast food, was unthinkably, foolish.. 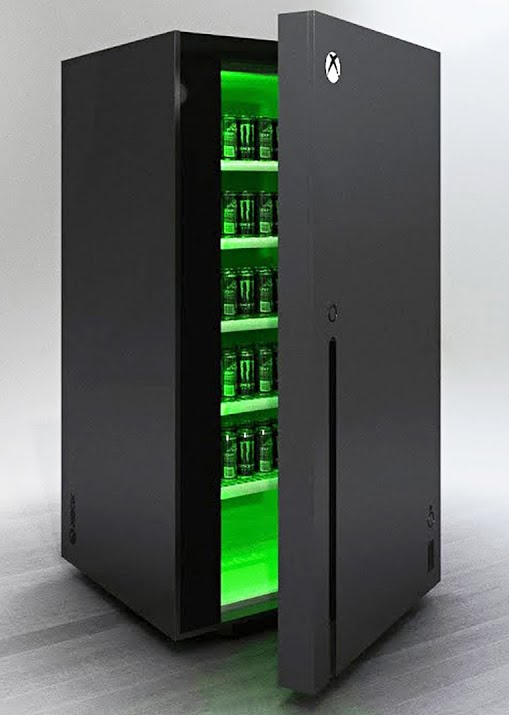 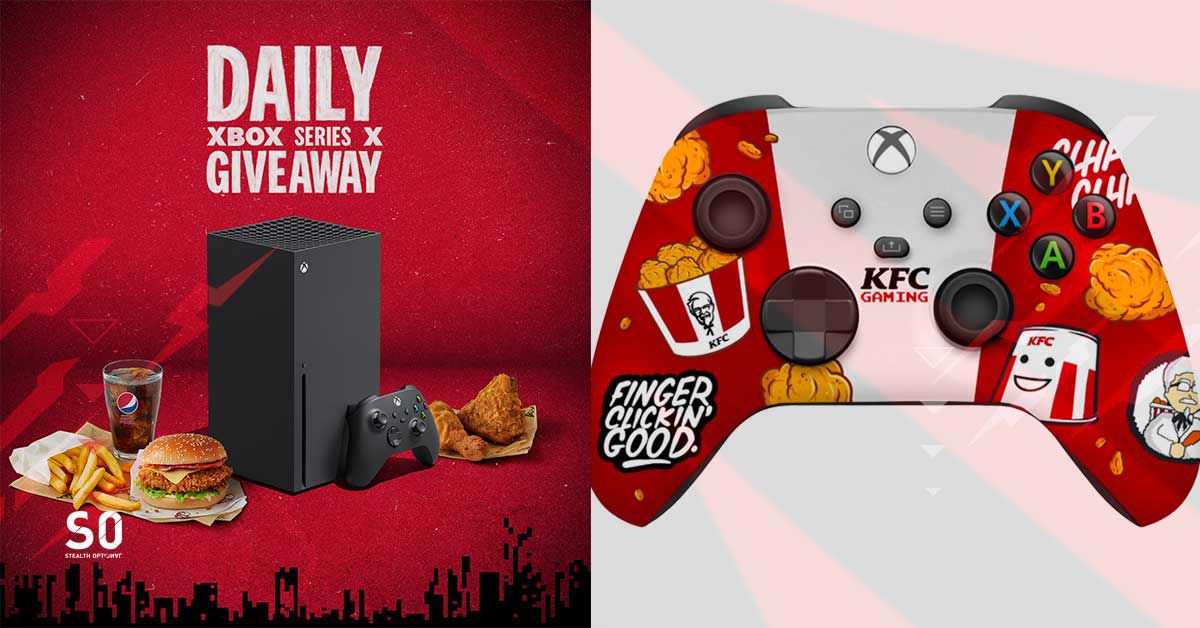 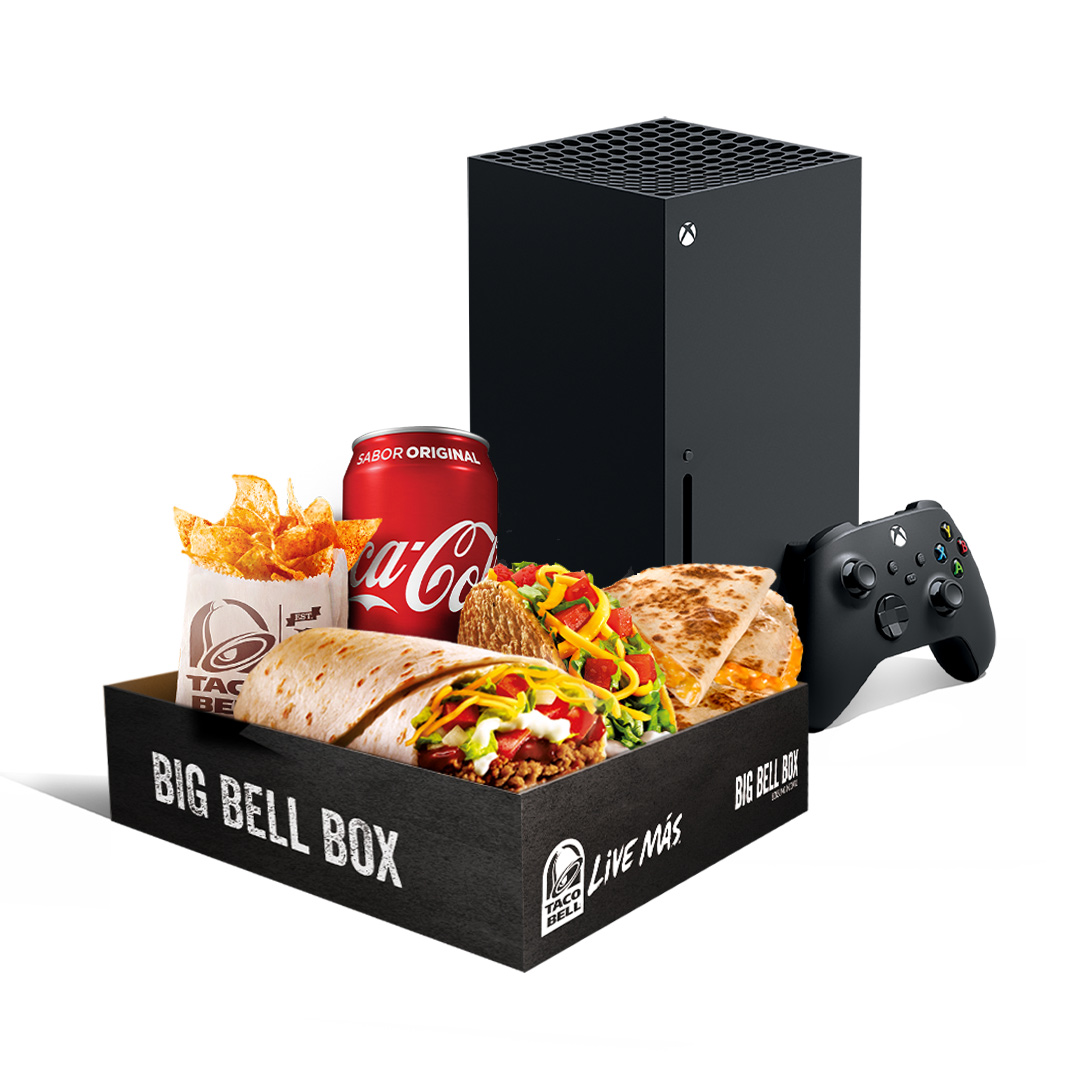 Are you sure your not just a narcissist? xD. Seems like you just love hardship

You do know the more you post about fast food and trying to trow silly mame like images into it is just making you look more silly right?, or here 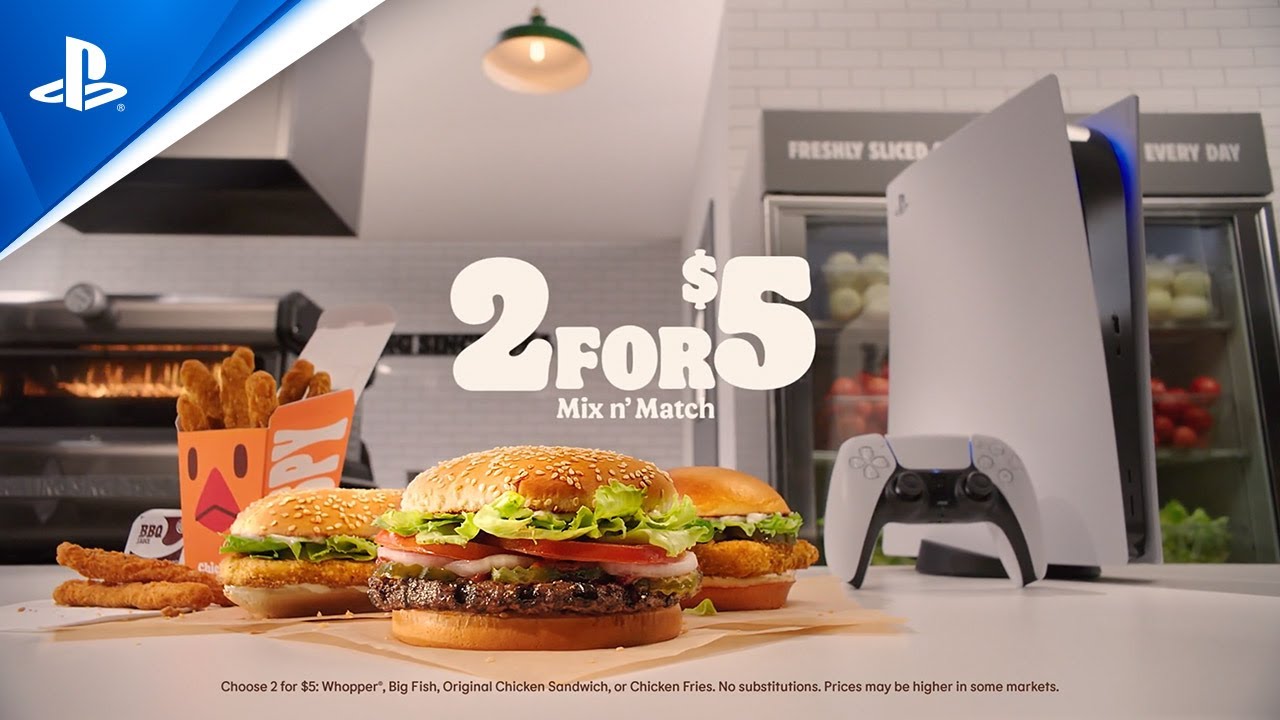 I guess like Ryuu said all gaming is fast food enjoy your meal. 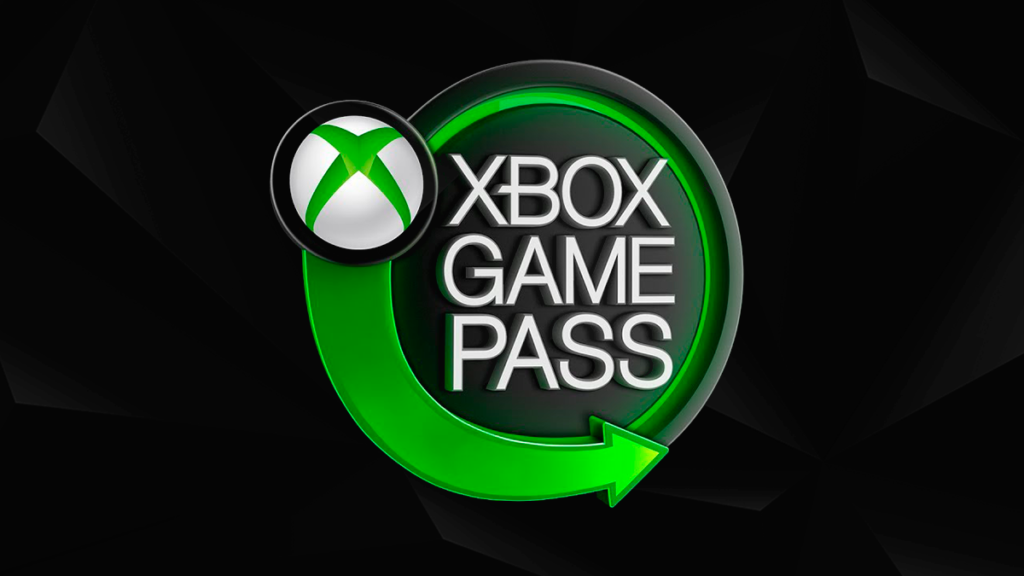 Them's the rules, I guess.