Forums - General Discussion - Are you a minority?

Loved the WiiU and have 200+ games for it sooooo I think there are 43 of us that fall under that label.

To answer in the spirit in which I think the OP asked, Within my country, No not a minority.

Which one? Being a straight black male? Or being a minority in the US?

The only thing that could put me as a minority in my country is being an atheist. Supposedly I'm seriously a minority in that regard, around 90% of the population practice Roman Catholicism, but I'm pretty sure there are a lot of people in Mexico who actually don't profess the religion despite the fact they claim to do so.

I'm a lesbian on a video game message board and on the asexual spectrum. And an atheist. And a Texas Democrat. And I liked Death Stranding. And I still listen to tapes.

Gnosticism is, as was explained, a term that relates to claims of knowledge. However, certain sects of Christianity have identified themselves as gnostic. Sometimes words have multiple meanings.

Nobody has a certain answer on whether there is a god or not, but many people claim to have certainty one way or the other. I can definitely refer you to some Christians who claim to know this absolutely.

At any rate, if the labels get in the way, the thing to do is drop them. I am not convinced that any gods exist, and I am convinced that every god presented by humans does not exist, at least as described. I would identify as an atheist generally, or an agnostic atheist, but if someone wants to label me differently, I'm not all that concerned, as long as are not trying to use that label to argue that I believe something that I don't (i.e. You're an atheist, so you're absolutely sure god doesn't exist).

Whether that makes me a minority, I dunno. Everybody is going to belong to some kind of minority, but I think the term is best used to describe groups that are easily identifiable. I can pretty easily pick and choose whether or not I want specific people to know that I'm an atheist, whereas if I were black, people would most likely be able to tell by looking at me. So, it's a different thing. Again, I'm not interested in labels (technically both would be minorities), but I think there's an important difference between racial minorities, religious minorities, sexual minorities, etc.

I agree agnostism is better described as a general don't know - cannot know, I even updated my post :P

I don't like labels either, individual personalities and beliefs come before labels, unfortunately we need them for the sake of communication and organized action :/

regarding absolute claims by Christians I guess it all depends on how reliable, educated and spiritual those people are, whether they interpret something as divine too easy or maybe they felt something very strongly, extremely unlikely yeah but who knows really... :/ 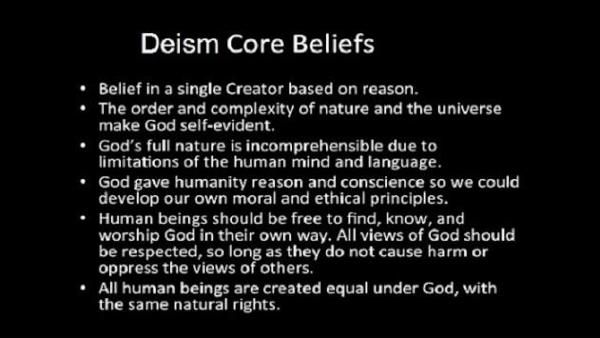 don't mind my username, that was more than 10 years ago, I'm a different person now, amazing how people change ^_^

Im playing on Xbox so yes.

Everyone is a minority of one form or another

I'm Hispanic, more specifically a Dominican in the U.S which is a minority race, so I'm a minority in that aspect. And I own a Wii U.