Forums - General Discussion - Are you a minority? 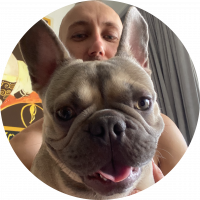 My sexuality makes me a minority.

I have the gay

I'm a member of the largest and smallest minority: I'm an individual and there's only one of me. 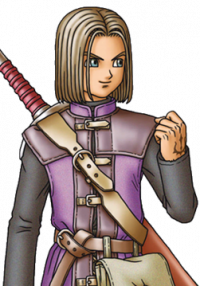 I'm part of the oppressed clan of Skyward Sword fans

the concept of minority is dumb anyways, you move to the U.S., you come from Bulgaria, voila, you look kind of light skinned, you're now part of the oppressive majority, sure, whatever... the original idea just comes from being native or a foreigner, and then they tried to add non-scientific concepts like race to it, and it makes no sense

i have a Japanese roommate, some rando will say something nasty once in a while, but she knows everyone loves her around here, except the crazy people

What sort of question is this??

In the US, not really. I’m straight and I’m white/Native American mixed, but mostly white.

Worldwide, yes I suppose, since Non-Hispanic Whites make up less of the World’s population than Asians and Blacks.

not sure why atheists are presented as minority, it is the new trendy cult, especially in West Europe

I prefer Digimon over Pokemon