Nonesense, how are they gonna improve on perfection?

What could a new MK do more than 8D on the Switch? Switch games look basically no different than Wii U ones, so I'm assuming power wise they are close. I can't see another MK on Switch looking better, or having larger race tracks, or more detailed backgrounds for those tracks, or performing better. Really the only thing they could do would be make 16-20 new maps. But that's not a new game that's just dlc in my mind. They should save new maps and features for their next gen game, where they can really push the boundaries and have larger maps, better visuals, improved performance, and more detailed backgrounds alongside new features.

It's important to note something. Power/Graphics Jumps between generations:

Other than the GameCube, they have a history of doing two generations of hardware at more or less the same level of power and visuals. Because of this history, I expect Switch 2 to be a massive leap forward and therefore, MK9 would be a much different experience there than it would be on Switch 1.

I think hardware is the camp I am in.  MK8 is really fricking fantastic, I don't want just a meh MK9, the bar is really high.  I think it will take some new hardware to really push MK to another level.  Mostly in scope, size and complexity of levels.

Don't say that. Now there's a chance Nintendo would try something so stupid. -_-

^THIS!! Never thought of that.

^THIS!! The closest we got was Dixie Kong in Mario Kart Manure.

NES to SNES was actually quite a large jump dude. SNES sound chip was a massive jump. Having 32000 color pallet up from 50. Mode 7. Parallax scrolling. FX chip for limited 3D capabilities. SNES could have several background layers and huge sprites. SNES was a big leap over NES.

The animation quality of Wonder Project

Or the intro of Metal Warriors

To the rendering of Rendering Ranger R2

to the soundchip like Tales of Phantasia with lyrics and singing

Square could also flex it well to sound like real instruments

SNES was a large leap over NES in every single way.

But compared to the big leaps I mentioned, the differences aren't as visible. Let's compare the Zelda's since that will enable us to see differences in the same game world of the same type of game and the same scope over the gens:

Nes - Epic! Started us off here!

SNES - While nicer looking, not that huge of a difference visually.

N64 - Oh wow, now we aren't above the player and are now able to see more of the world in INSANE more detail! Awesome!

GameCube - It's like N64 with a CRAZY amount more detail. 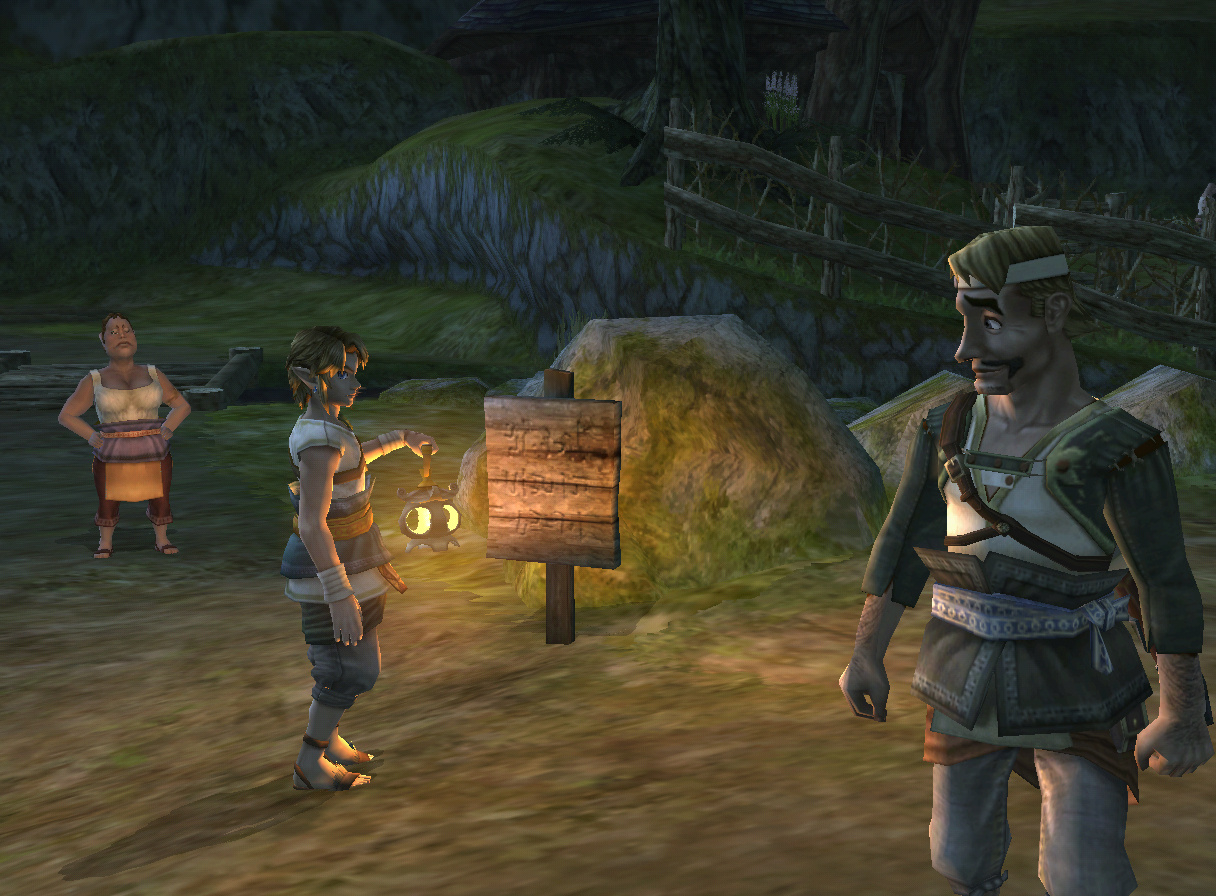 Wii - Epic art style, but not really that much different otherwise. 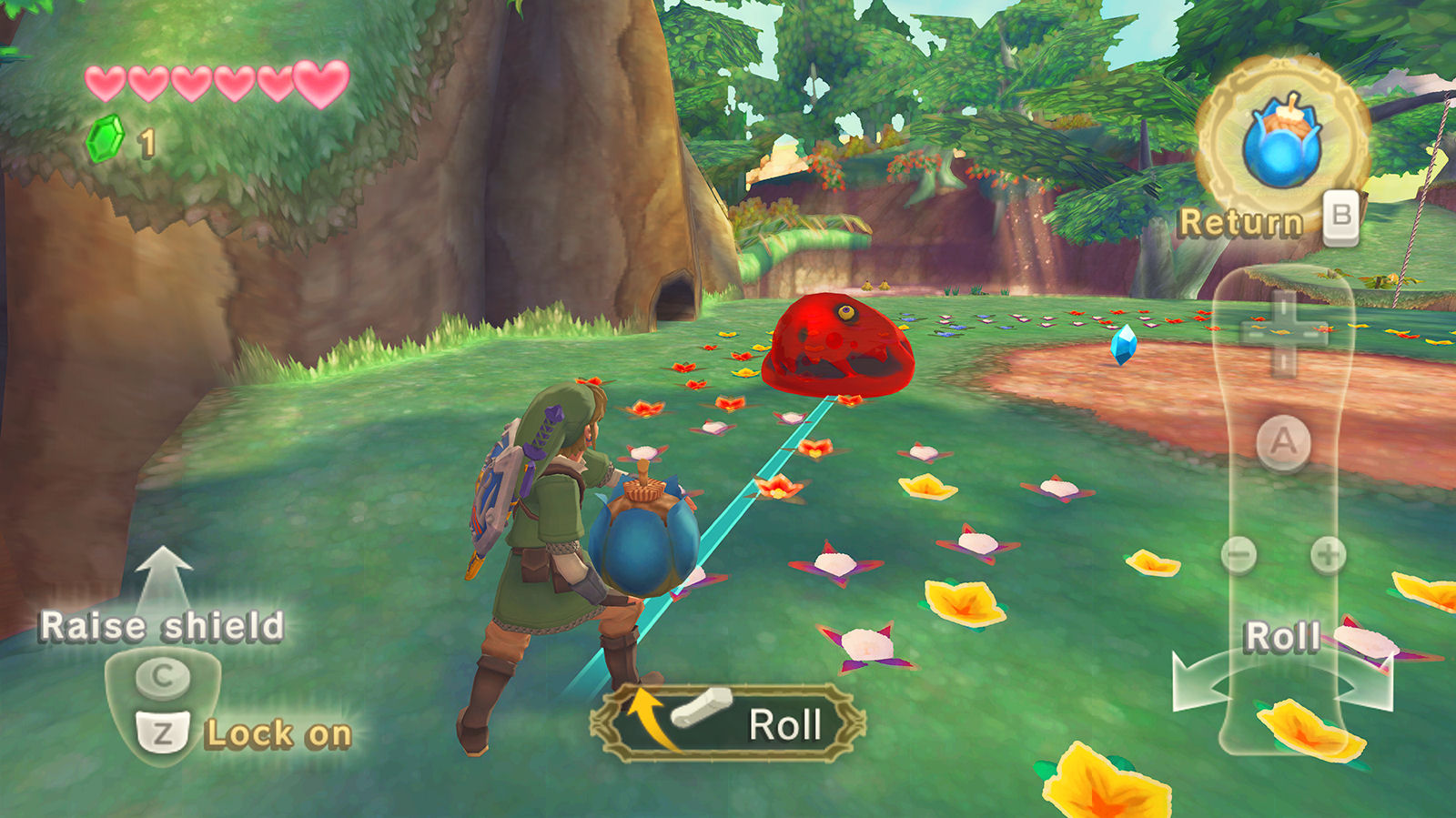 Wii U - THOSE COLORS, and LIGHTING, the details are crazy! 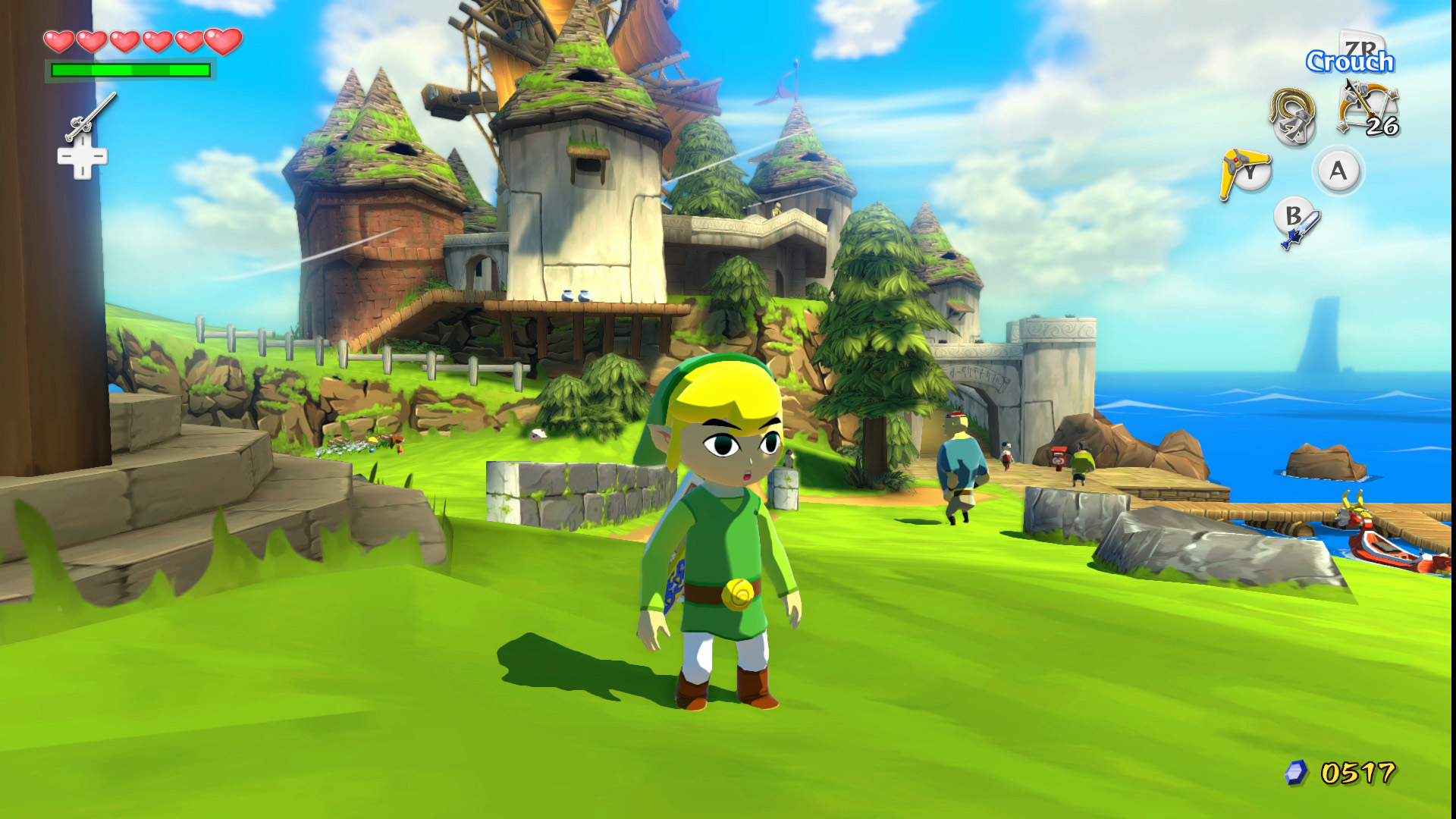 Switch - Amazing looking game, but not THAT much better than Windwaker HD. 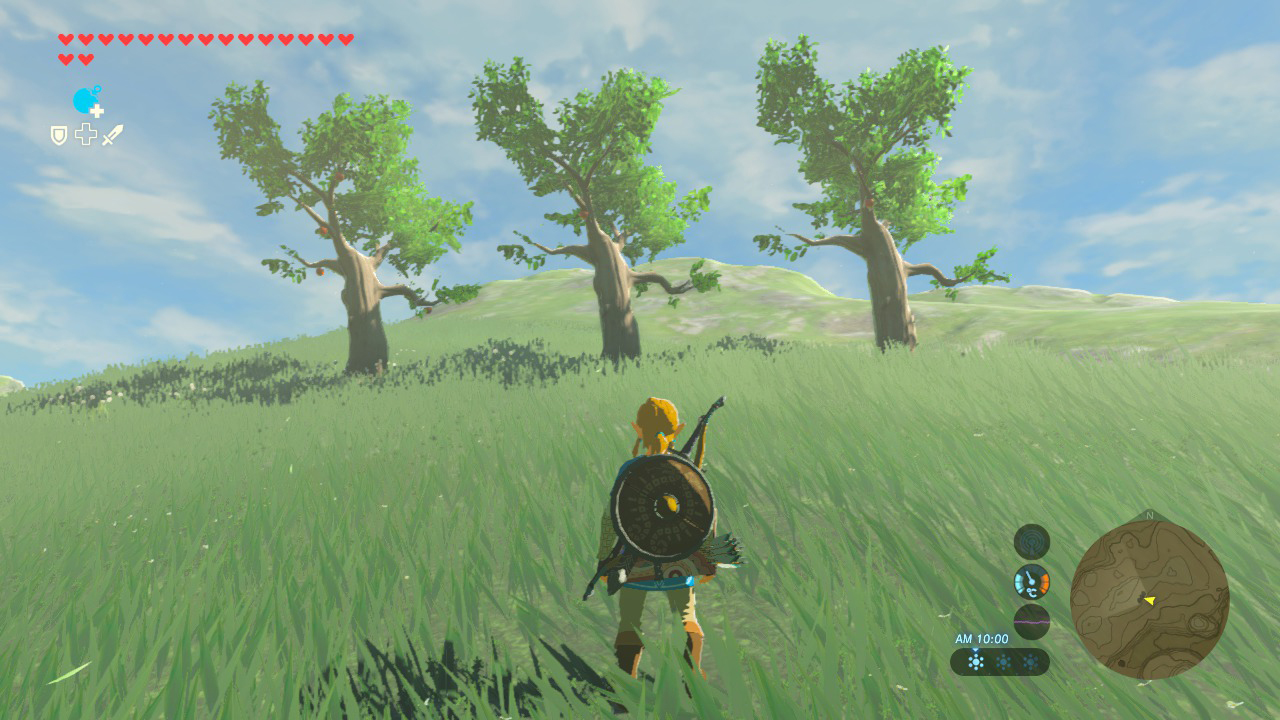