The thing with these SSD's is that they use a different type of connector. And currently on PC motherboards, those connectors are also internal, so people screw those SSD's in place. 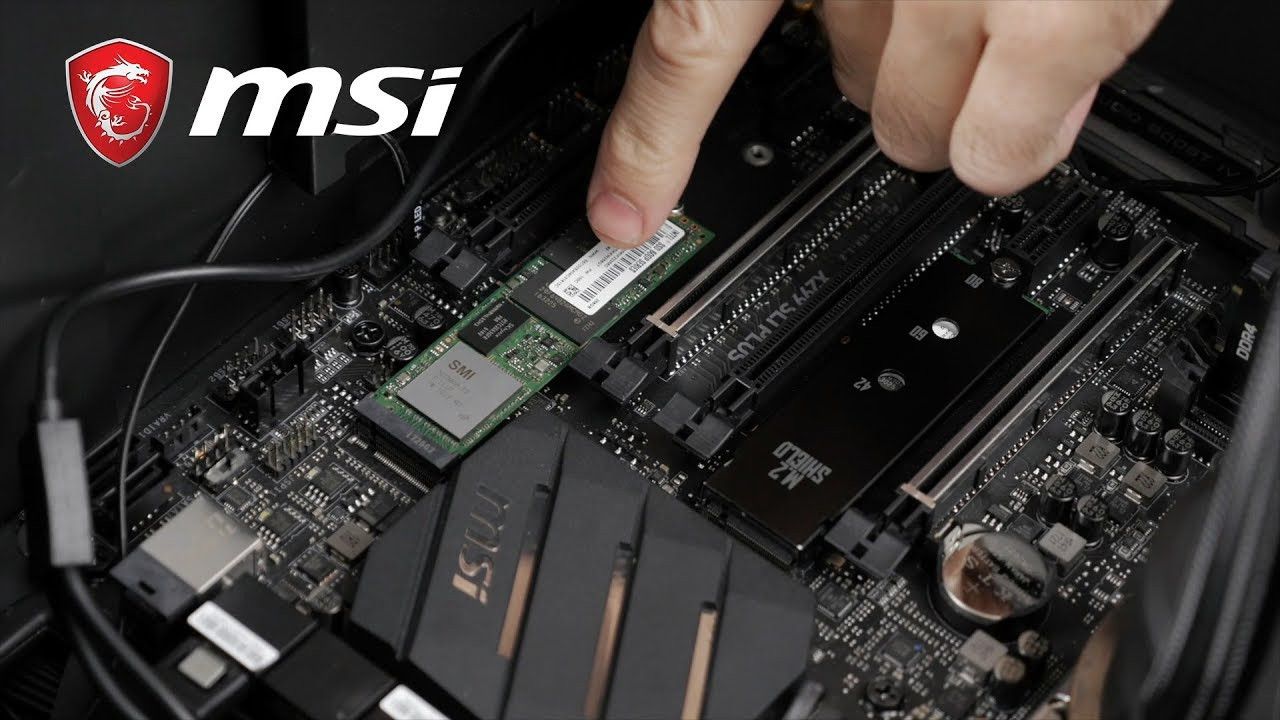 I'm not sure why these SSD's are not produced with an encasing and a cable so they can be connected like regular SSD's, but because they aren't, if you look for a mass market NVMe SSD to buy for your PS5 or XSX, it would undoubtedly have an exposed chipset.
So if Sony or MS had the connector on the outside of the console, then the mass market drives wouldn't really be viable, and you'd have to limit your choices to ones specifically designed to be connected externally with a protective encasing. Basically designed for the consoles (since they don't really seem to do that for PC yet), which would cost extra.

Another solution I can think of would be for the consoles to provide the external SSD enclosure, and you put the SSD inside of it.

The PS5 SSD was described to process data at 5.5 GB/s decompressed, and 9 GB/s compressed.
I find no mention of difference in read/write speeds. If that means that they are the same, then the Samsung 980 Pro may not work in a PS5 because it is listed at 7 GB/s read, and 5GB/s write.
And I can't find any info on how it handles compressed data. So I'm guessing that's handled by the PS5's SSD controller perhaps?

If that's the case then the issue would be the Samsung drive's write speed being slightly below. Especially since Sony said we'd need NVMe drives a bit faster than the one in PS5 to make up for the difference in true priority levels, etc.

I mean, the Playstation 5's hardware is done and dusted at this point.

My point was there are plenty of ways Sony could have approached this issue.

10Gbps is 1.25GB/s. Definitely not enough bandwidth for a 5.5GB/s SSD... You would need 40Gbps or more... And only External PCI-E and technologies that piggy-back off PCI-E like Thunderbolt can manage that.

Conversely... The compression technology is not a guaranteed compression ratio, some datasets compress better than others, there are going to be times where the SSD isn't going to provide more than 5.5GB/s of bandwidth. It's just impossible.

As for reads vs writes, writes will always be lower than reads, the Playstation 5 will *not* be an exception to this rule due to write amplification, write combining and more that is an inherent limitation of NAND itself.

Basically what happens is the flash needs to be erased before it is re-written, it's two operations instead of one, like a read.

It's also why the technology "TRIM" was invented, basically what happens there is the SSD controller scans the SSD for blocks which have been marked as "deleted" but haven't actually been deleted yet, then the SSD will do an erase operation, usually the TRIM command is initiated when the SSD is idle and not being used as a way to ensure performance consistency.
It doesn't always work however... But when it does, it means that potentially you need one less erase operation when doing writes.

So yes the Samsung 980 Pro is faster than the Playstation 5 SSD, the PC has compression technology as well, it's just not baked into hardware.

Hopefully this has cleared some things up.

mutantsushi on 08 October 2020
Absolutely, and we know Sony's required specification for expansion storage* will literally require faster "generic" speed than it's internal hardware, "brute force" making up for the more advanced I/O architecture Sony is using internally (with more degrees of prioritization etc). If 3rd parties (or Sony) release M.2 card with that advanced I/O architecture (or compatible equivalent) then presumably you would only need to exactly match the internal SSD speed.

I just figured if somebody was unaware that high speed M.2 NVME is already on the market and adopted as standard PC format, going into the nitty gritty probably isn't that relevant just to correct their broader awareness, and if they do want to buy expansion storage all they need to worry about is matching the spec Sony will announce, which seem to already be satisfied by off the shelf PC market. (although Sony hasn't yet released the exact speed requirement AFAIK, I expect them to do so by launch date)

* To be clear to anybody else reading this, this high speed specification is only needed to immediately play PS5 games from that volume. Any other storage, even slow hard disk drives, can still be attached to PS5 but nextgen games stored on them would need to be copied to the faster internal SSD (or qualifying expansion SSD) before it can be played since PS5 devs will assume their game can use that ultra fast storage. I believe any lastgen PS4 games would be playable off almost any attached storage, since PS4 only had a slow 2.5" hard drive. Last edited by mutantsushi - on 08 October 2020

Thunderbolt would've been sick. For many other reasons than PCIe expansion, as 40Gbps might not cut it as you said.

I guess I and others don't see sliding off a panel and putting in 1 screw as a big deal, similar to the PS4 method of sliding off the top left plastic cover and undoing one screw. I like MS's method, only issue is that it's a more expensive option than buying third party hardware.

the general public... not so much. in fact sony's solution is likely to induce confusion.

Its probably part of the same reason the switch does NOT support bluetooth headphones, as it can't connect to 8 joycons and do audio at the same time, even if the other technical issues with bluetooth didn't prevent it.

I definitely like MS method SSD cards, but I also have zero interest in spending $300 on an SSD so I accept that Sony solution was kind of a forced hand because of the speed of their SSD.

I still don't get why it costs so much to begin with. Like the SSD speeds are less than 970 Evos and last gen WD Blacks. If they were like, well 1 TB costs $80 less than a new 1TB Samsung 980 Evo that's needed on the PS5, then that would be a pricing advantage that they can market.

The interphase (the connection slot design) and the way the SSD needs to be buildt around it..... makes it unlikely other SSD makers will want to inter the market. Seagate will probably take like large chunk of the pie so, it depends on how well the Xbox series X/S sells. Its probably a expensive gamble for SSD makers to start designing these.

Also the "only" downside? thats a rather huge one. Its gonna be the more expensive way to get a new SSD in.
The plug and play design is neat though, and I like the idea of swapping them in and out, if you happend to buy alot of them. However at 200$+ at peice, thats unlikely to happend imo.

Research & developement.
The slot design with hot plug and play (pull in and out) and the size, determins the shape you need to design the pcb, and place the memory in ect.
Not to mention heat issues with such a small compact size.

Its basically a new SSD line (like they do for pc), for ever developer that chooses to make one of these Xbox series X ssd's.
Thats the downside to proprietary memory/storage solutions, costs go up. Mass scale is what drives prices down, and that isnt happening with something thats propriatary and not likely to sell more than 30-40m or so units (of SSDs) (not every xbox user will buy one of these SSDs for their console).