The problem is, the virus has been allowed to seed itself all over the world, in many countries, states and cities. The current measures atm are needed to put a halt to the current spread and catch up with detection. Since the incubation time is up to 2 weeks (3 in extreme cases), at least 2 weeks are needed to take inventory and decide what comes next.

No, you don't need to live inside your house for the next 3 months, however right now we have no grasp on how many people are actually already infected and potentially spreading it on wards. It can take up to 2 weeks to get sick, then another couple weeks to die or even longer to recover.

This is potentially worse than the black plague because of our modern society and global mobility. Never before has a disease spread so fast around the world creating new hot spots in thousands of locations almost simultaneously. 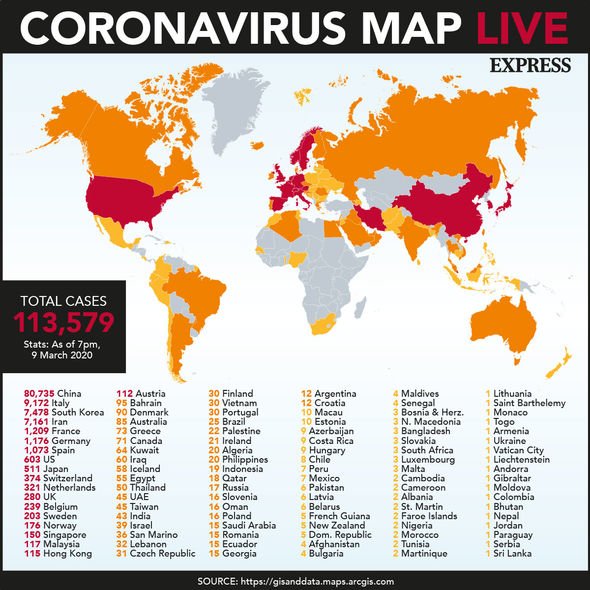 That was 3 days ago. Total detected cases passed the 134K already today.

Don't panic, don't be stupid like all the people lined up at the supermarket right now only increasing the chance of infecting each other... Governments did a shitty job preparing people which they should have been doing since Januari. So now shit suddenly got real, people over react. But at least it's still early, better have everyone run around in a panic now than when indeed 1% of the people already carry the virus.

There is a big difference between panicking and facing reality. Looks to me, like you are the one who is panicking right now, I done that two weeks ago and got over it.

I wonder how many people who think they may have it, who are healthy and will almost certainly fight it off like any other flu, go to get tested, find out they don't have it, yet contract it while in the presence of others who do have it, waiting to get tested, and end up spreading it?

I'd been meaning to say something earlier but you have indeed changed your tone over the course of this thread.  For the better in my opinion.  I know most of my posts have been on the light side in this thread but this is something we need to take seriously.  An ounce of prevention is worth a pound of cure and we will likely run into a shortage of "cure" before this is all said and done with.

Be level headed, be empathetic in your preparation, keep your wits about you to help minimize the spread. Wash those hands early and often. If you think you are sick wear a mask when out and about so most particulate from coughs that sneak up on you are trapped in your mask. 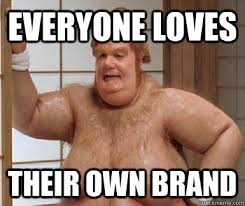 Ok but if you're not working, and not going out much because you shouldn't, trying to help solve the problem, you should have enough sitting around to cover typical bills for a while. If you don't, then you as an individual didn't plan ahead well enough, like some of the corporations who didn't and will end up paying for it. If the people deserve free money, so do all the Corps. Not to mention, legally, they are "people" as well.

"Free testing", "What good is bailing out an airline industry if you lose too many passengers to the very virus your corporate bailout was saving you from?" The notion came from what you said prior.

How many people likely go to get tested, who aren't infected, who end up infected after being tested, by being in the presence of other infected people? How many of them go out and spread it everywhere because they don't think they have it?

Not today and not on this topic, Eric.

Is it that absurd, though? Average time of deterioration to critical condition is about 11 days, and to death about 14 days, counting from when the symptoms begin. Is 300 to 1,000 deaths like Italy being replicated in Ohio in two or three weeks time really that unfeasible, considering how things are going? 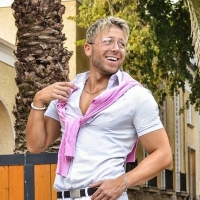 so the chances are high we don't get Animal crossing....

I tried to go back through it earlier when someone mentioned it, until I got to the pain pill posts of mine and cringed back out at the sentence structure and spelling 4 pages, pain pill me never worries about editing a post before hitting reply. Idk what you mean besides the jokes becoming fewer and fewer and my blood pressure rising as this shit unfolded. At any rate, Seems like today is the first day the majority of people on here are starting to acknowledge the problem or at least see it and real life doesn't lag to far behind. Hopefully some thick headed skulls offline will soften tomorrow after Boris's address, it'll be taken a bit more seriously and life will go on next year no differently and with no less people in it.

That would be assuming that, somehow, almost all 100,000 infections happened this morning.