Honestly when you consider that it's a port of a very demanding current gen title on a handheld console which has the same hardware as a 2015 nvidia shield it is an absolute feat that the game functions in any way shape or form on the system, but I think I had my expectations well in check that this would look bad or run in the low 20s at all times, but so far from playing it I've been stunned at the performance, and obviously I have a pre release version which would be missing any day one patches, and I'm playing it on my OG Switch, not the Mariko unit which I've bought so possibly it might hold that 720p every so slightly more on that unit but I won't know this this weekend.

edit - Should point out, I refer to the Switch as a handheld console, I mean... it has handheld components in a hybrid form factor console, lest people jump on that!

Oh yeah, the fact we're at the point where a demanding open world PS4 game can run on a handheld in a mechanically uncompromised and visually recognizable form is still just bonkers to me. I've long been of the opinion that Switch's capabilities were widely underestimated but even I never expected to see something like this.

Especially when you consider that the closest comparison of handheld power would have been to the Vita which was heralded as the second coming of Christ for the power it had to render portable ps3 games.... with no compromises over the ps3 home versions! 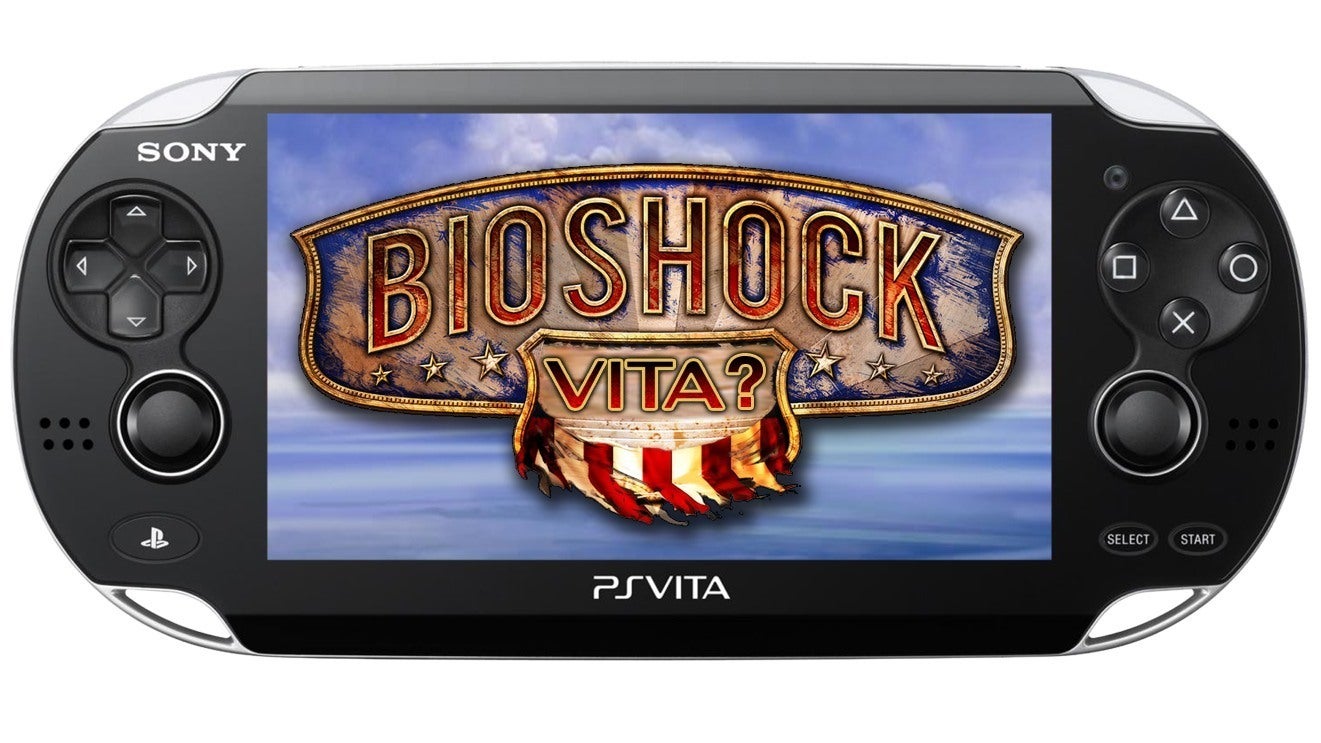 but now you got The Witcher 3 from current generation, in its entirety on hardware which can run 5-6 hours from a battery which takes up 10 times more space in the unit than the cpu/gpu combo and it's a shock that it's blurry, I mean... it has a max resolution and frame rate on par with Dead Rising 3 and Watchdogs on the Xbox1.

I wouldn't call it a graphics processor.
It is just a device that runs a few filters over the video feed...

I think the real issue is people perceive the Switch as a device that is like a mobile 7th gen machine, when fundamentally on a technology level it's an 8th gen machine in terms of GPU feature set... In-fact it even exceed the Playstation 4 and Xbox One in a few fringe aspects. (Although those other consoles have brute force on their hands.)

Which means ports of any Playstation 4 games were more than feasible, especially with how scalable engines have proven to be in recent years across different hardware configurations, even on PC with 10+ year old hardware capable of gaming.

Yeah, it looks rough, here an there, when you play in on the TV (especially if you previously played the PC version), however on my Switch Lite it looks just fine. I'm very impressed and I'd definitely recommend it for mostly handheld users.

I already beat it on PS4, and I think it looks great on Switch. I am not counting pixels and looking for flaws however, because I never expected it to look as good.

It is the complete game and a very well done port that can either be played portable or on the TV, and for what it is it looks fantastic. Just because one version looks better does not mean this one looks "bad", at least thats how I see it.

It's impressive how well the framerate holds up ingame (cutscenes not so much) outside of a few highly demanding places (Novigrad, swamps). That said the image quality obviously took a big hit.

How can people complain about this while praising blurry corridor shooter Doom?

Well, people were all around expecting that Witcher 3 would be outright impossible on Switch. So, taking these expectations into consideration, it is amazing!

I myself think it doesn't look great. As I started playing back in the 90s I don't mind too much, if it is a good game, but I surely can see the differences and can see stuff is a bit blurry. I myself would say the graphics is sufficient, but clearly not great.

Those same people hated Doom, too. They'll hate anything rather than appreciate what we have here.