nice to see i wasn't the only one.  I coudn't take 2 steps without hearing someone praising this game at the store i where i worked when it released.  Played it for 2-3 hours and was not feelin it.  I may give it another go though.  I found sometimes if i power through the beginning of a game i end up really liking it the farther in i get. And i never got to any of the really gnarly looking bosses i've seen screenshots of.

I'll have a better answer once I've played it myself 25 hours from now, but from all the footage and such shown so far, I think it's an excellent port.

Being a 30fps open world game that pushes even PS4 and Xbox One, a Switch version could've ended up looking like ARK in the wrong hands.

What we have instead appears to be a remarkable conversion well beyond what I personally would have thought possible before it was revealed. Heck, when it was leaked, I was one of those folks who was like "nah, this is fake, no way a game that demanding is coming to Switch."

Graphical cutbacks never stopped me enjoying Doom 2016 on Switch or the COD games on Wii, so I see no reason why they'd stop me enjoying Witcher 3.

I would recommend trying again the battle system isn't perfect but I enjoyed the aspect of applying oils to my weapons and using certain potions and spells to weaken enemies. But saying that the best aspects of the witcher 3 are the story/side missions and lore of the world.(but I may be  biased as I love dark fantasy stuff) If you still don't like it  it's no biggie, not every game is liked by everyone

Of course it's not going to be exactly like the console versions. The fps was pretty crappy at times, and the switch version actually seems to have an overall more steady 30 fps. I've watched alot of side by side comparisons and it holds up extremely well.

The bog area that buckled the ps4 and xbox to their knees is actually alot smoother on the switch. It's all there, and anyone saying its ark is blind.

I have to wonder, the people saying how ugly this is, how many of them even own a switch, or even like Nintendo? Alot of people vote just to troll sometimes (not pointing at this thread, in general and on other forums) the port is an achievement. I'll be getting it, and I played it on the ps4 and x1x.

I'm one of those guys that tried it but couldn't get into it. I have it on Xbox One X but I'm willing to give it another try on Switch.

If you have a Switch with CFW on it you can play this right now, and after about an hour of play I have to say I'm utterly amazed at the quality of the port, the models of the characters , both main and npc are really outstanding for the Switch, foiliage , world geometry and water effects have all been hit pretty hard, but then on the flip side they seem to have if anything made sure that lighting and shadows survived the porting fantastically well so in places which look sort of rough you can find amazing light shafts down through forest area's to kinda hide what would be some low res assets on the trees and bushes, it's an absolute feat to play, Frame rate wise, honestly I only played this for a small while on the PS4 very early on and I recall the frame rate being something which I noticed a bit on that system (but that was before DLC packs and such landed along with patches galore, so it could be better now) but my point is, that I think that while graphically this version looks clearly like someone has gone into the settings and beat some of the settings to beyond low (big bodies of water look rough) it has to be said, that performance wise, this version is very solid, cutscenes with 4+ people seem to dip down into the 20 region when stuff gets up close, but the character models look so nice that it's very forgivable. Also... this is that game which people always bought up when ports came to Switch, First it was "well... it will get X360 ports, but you'll never see any PS4 games on it" then it became "well... it got X PS4 game, but you'll never see games like Witcher 3 on it" what is it now guys? "Well it got Witcher 3 on it...... but you....'ll .... never ... see... RING ADVENTURE LOOKS BAD!"

Really just blown away by the quality of the port, can't wait for my Cartridge of it arrives next week sometime, that will be the icing on the cake, to have all that Witcher 3 goodness all on one complete cart, while I did download this to see it, I'm obviously supporting this as well! :o it deserves a vote with the wallet imo.

Some screen shots going in here after I post this because first post failed with no error message (thankfully had ctrl C the text because... yeah this site is just completely unstable this week)

Yeah that goalpost has been VERY mobile the past two years.

"It'll never get PS4 games, it can't handle them."

There's pretty much nowhere to move it to now except to just bash the ports as "looking like crap". 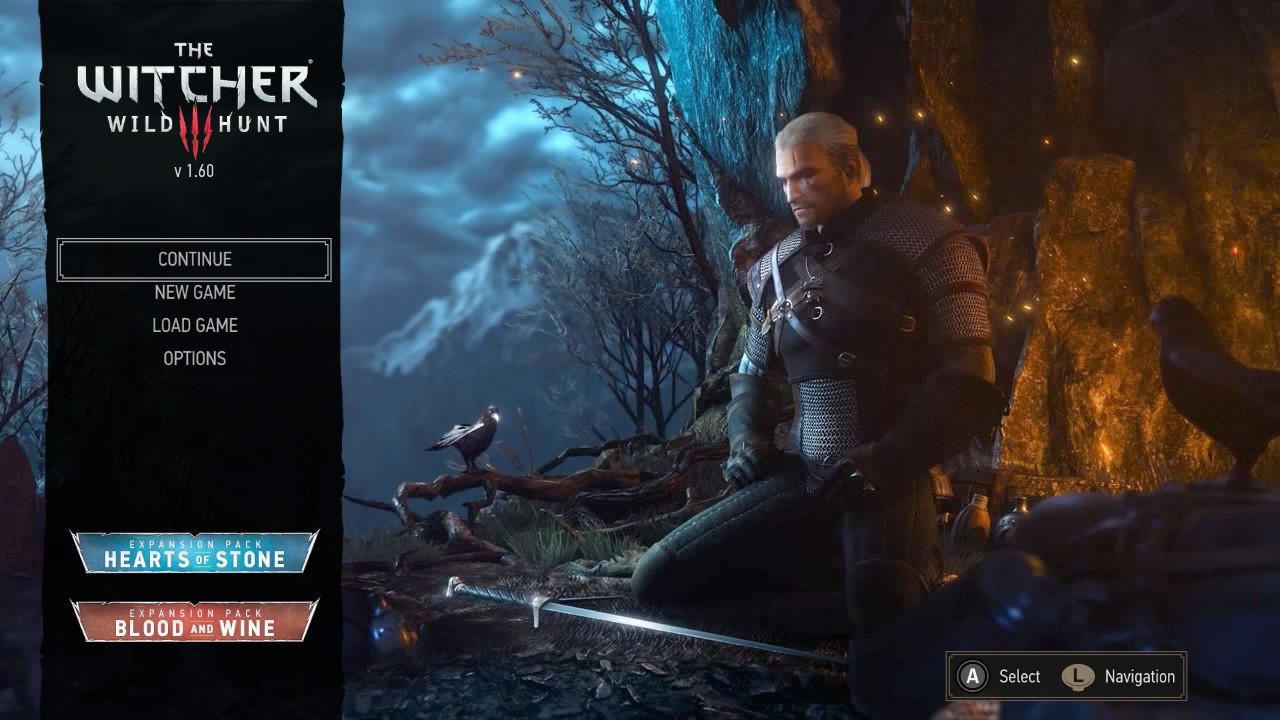 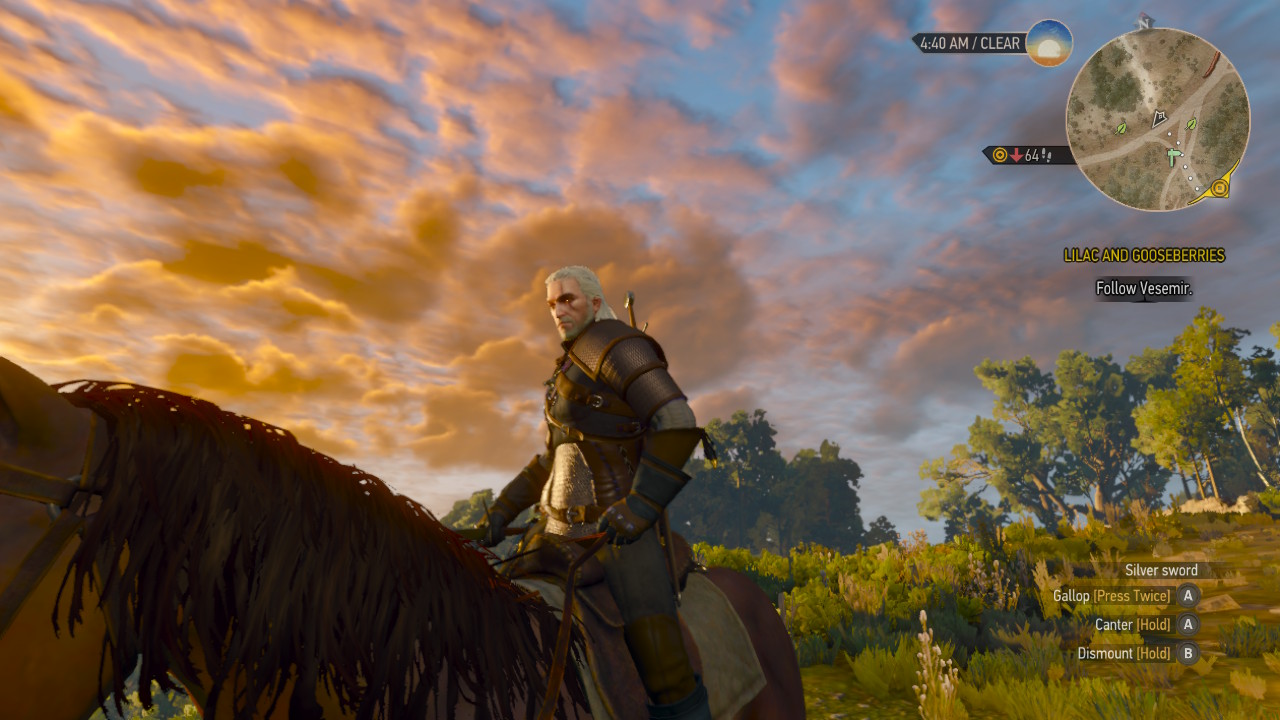 Full on lighting to blow your eyes outta your head so you can't see the textures! Good thinking.... actually works quite well tbh. 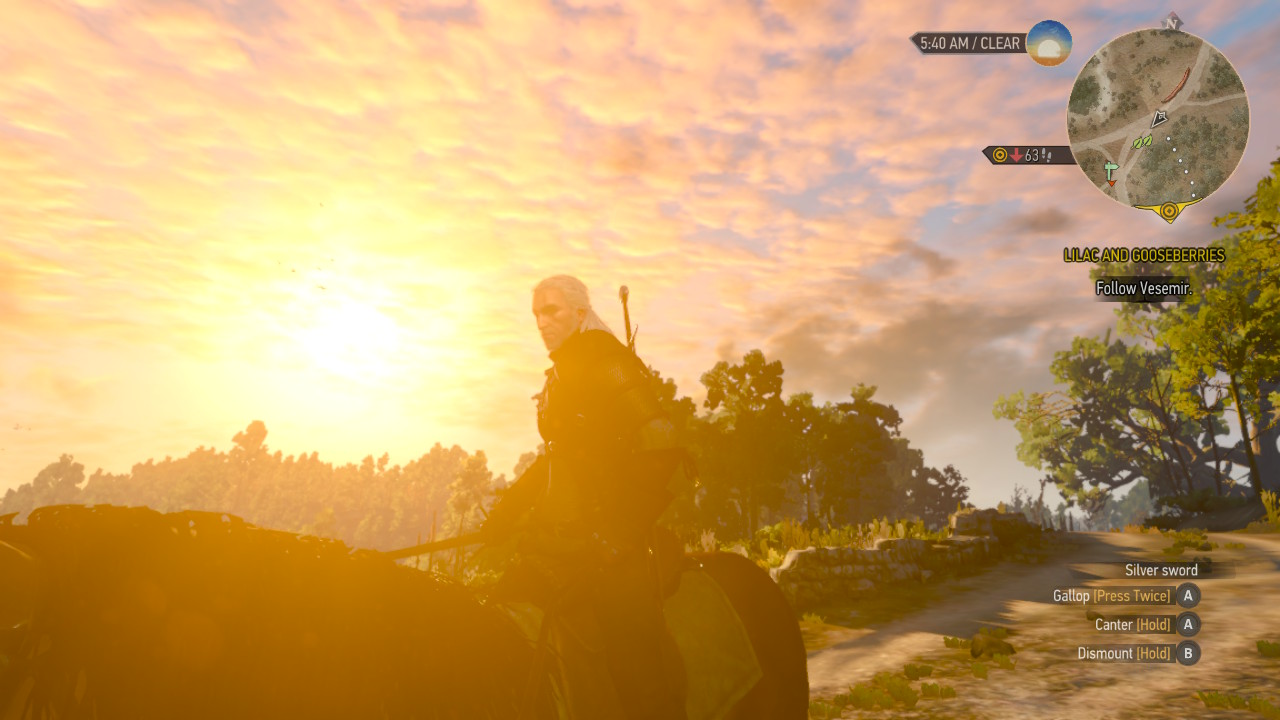 Lovely shadows too to hide some of the ground detail being missing, some strange settings turned up here, but really works nicely 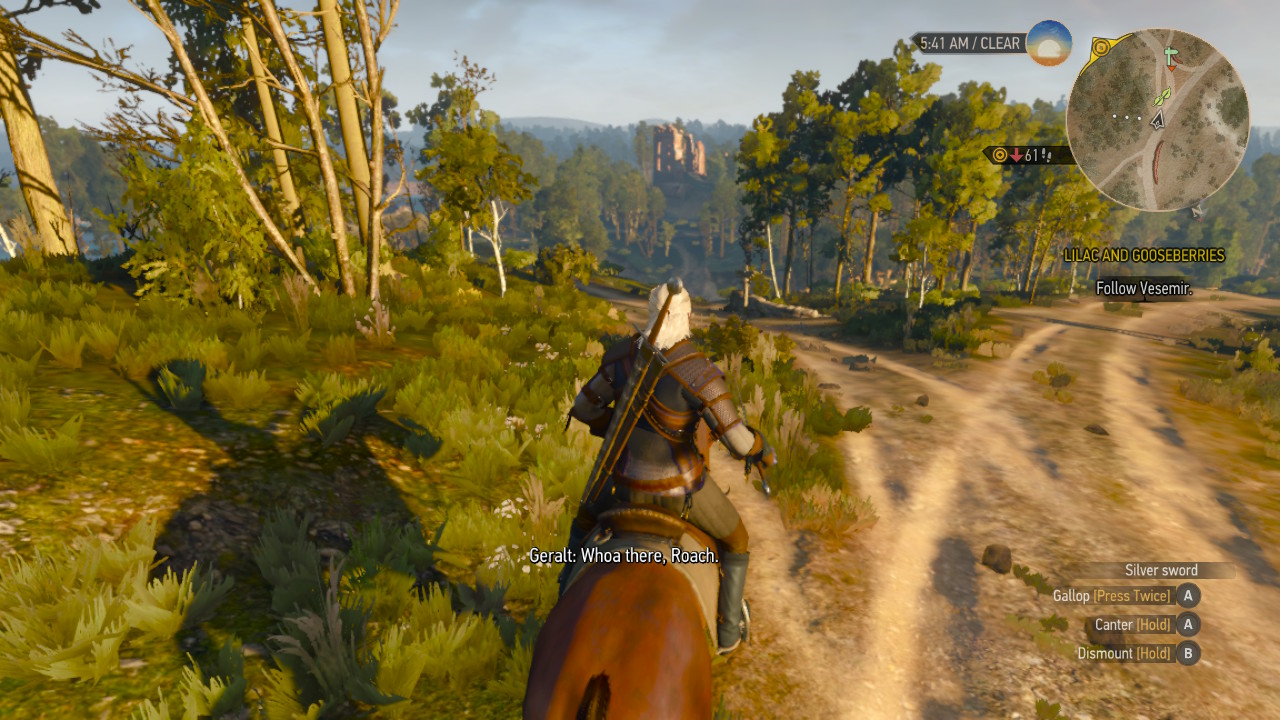 Water in the background, looks... basic but functional, IGN might be happy to see slightly less water in the game! 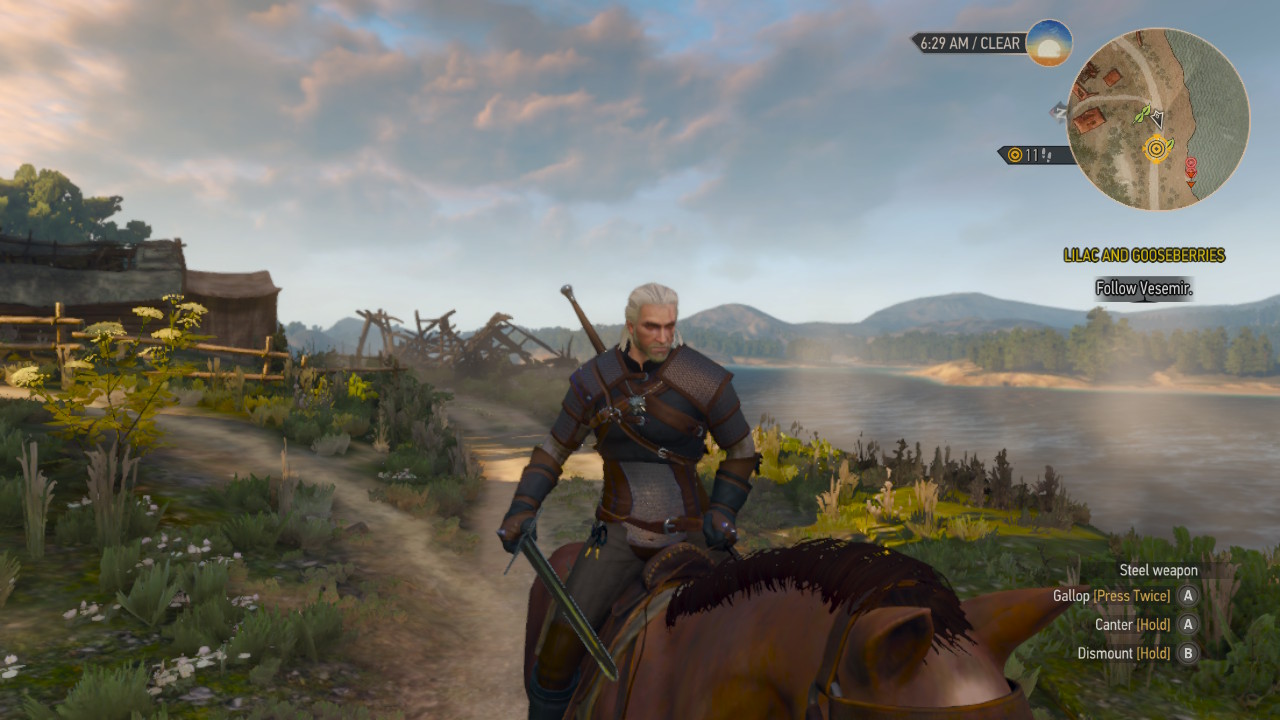 Some up close shots of the models in game, honestly I don't think there is anything else like this on Switch, Senua's Sacrifice looked nice but I really think Witcher 3 takes the medal for best in game realistic models to date in a Switch title. 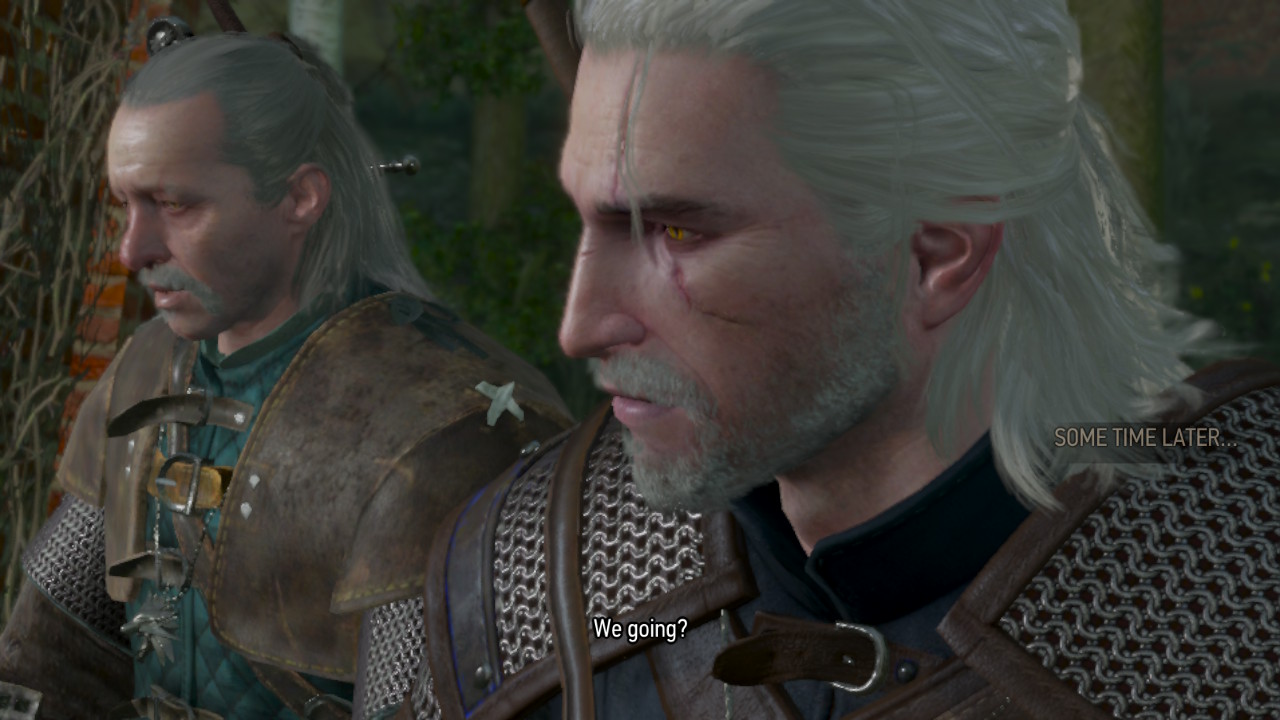 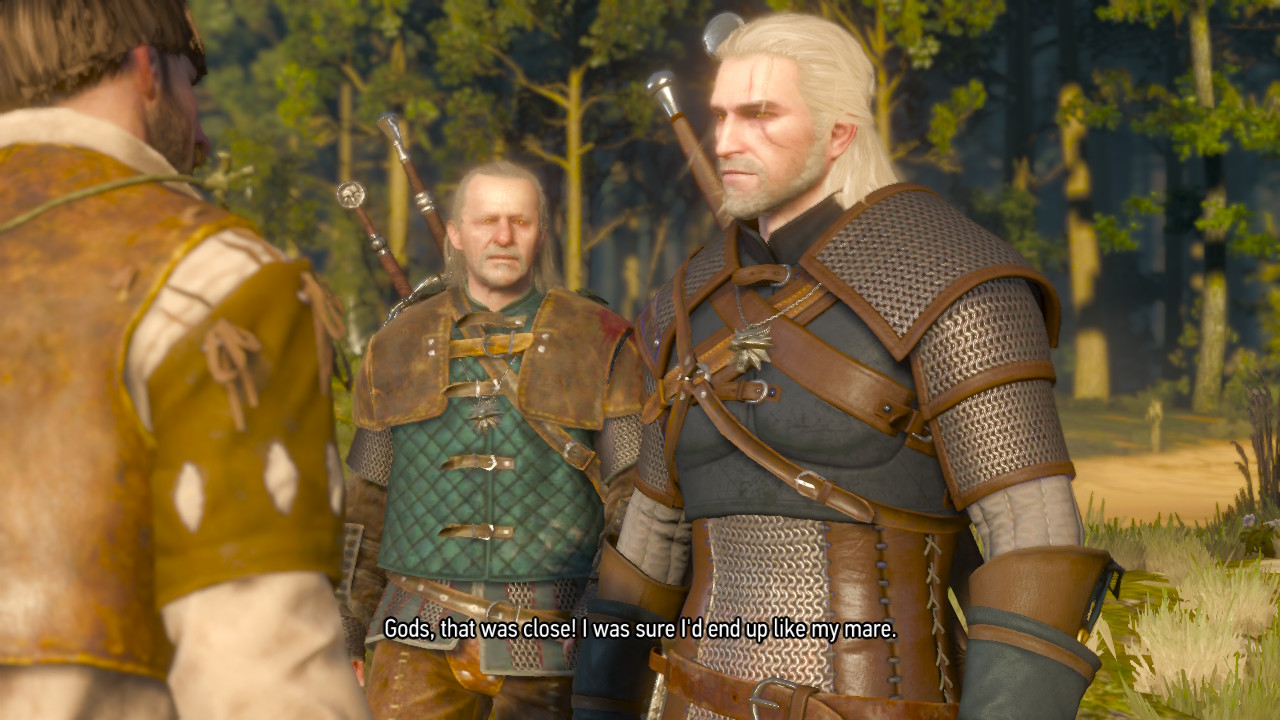 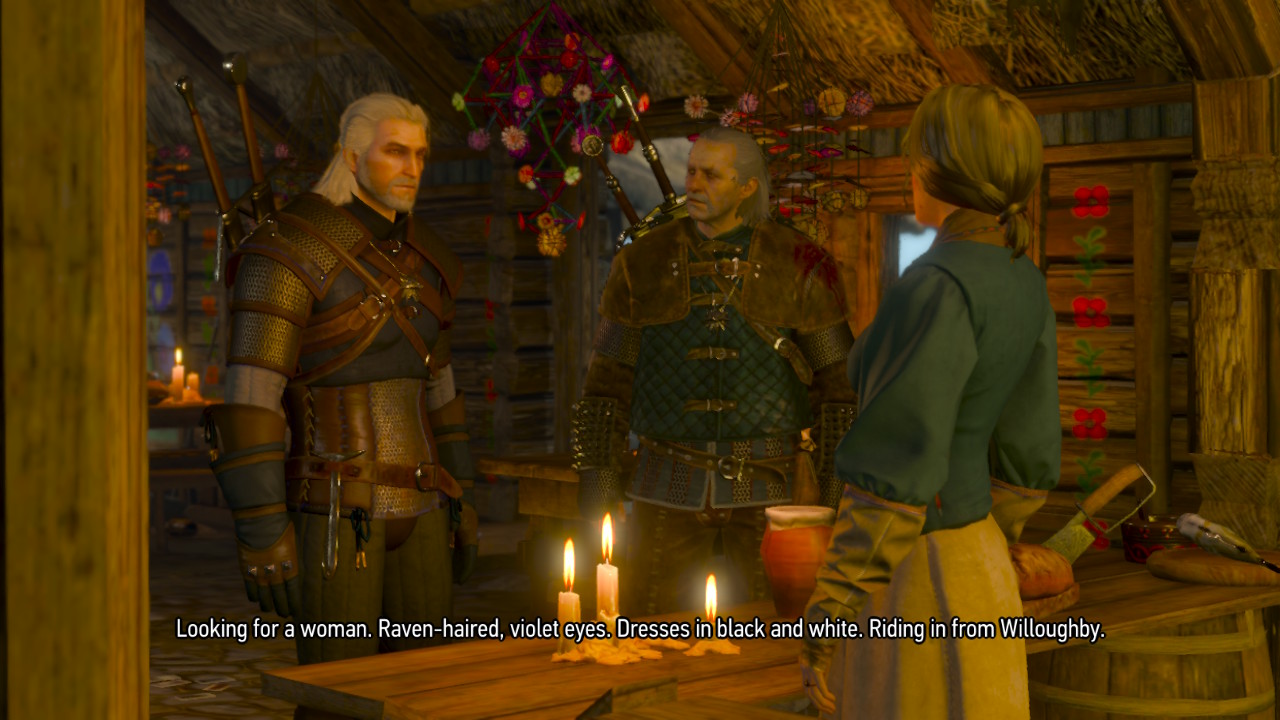 a link to the full album here with a few shots in it extra, but seriously after about an hour or so playing this on my projector I think the work they've done to bring Witcher 3 to such an underpowered machine just cements what I always say... you can port anything, to anything, if the money and will is there to do it.