It's lost its magic imo I just wish xbox games were xbox only and not cross play. Its severely hurt them yet they continue.

That was a very interesting video. Again, nothing against 5, but that really shows how good Gears 2 was.

And even if that wasn't the case, hardly any profit come from hardware sales, many times they are losses actually.

It does seem a trend that happened this gen, and not just with Gears, but world immersion has taken the back seat in some franchises. Crowbcat made a video of Dead Rising 4 vs the OG Dead Rising, both of which take place in a mall, but in the original one there is so much interaction with the environment that is completely gone in the new one. I hope this trend stops next gen.

Ignore the haters. Crackdown 3 and Dead Rising 4 this is not.

Gears 5 is the type of exclusive Microsoft has been desperately in need of for some time now. The campaign has gone above and beyond any of the Gears titles I've played, and is far better than the Coalition's last two efforts.

I think the lack of Gears threads here can be chalked up to the majority of the sites members being Nintendo, Playstation and PC gamers, and the fact that there are a couple of members who generally hate all things Xbox, quality not withstanding.

If you own an Xbox, I highly recommend this title.

And thus far, I have not encountered any BS loot box shenanigans, or even extreme microtransaction crap like one would expect from Moneysoft. It's like they really wanted this one to succeed.

The game is very fun. I'm really enjoying it.

I would say personally that the game looks much better than these screen shots on my OLED TV.  Nothing looks washed out at all but very vibrant and this is the XOneX version.  From what I have read concerning the PC version you can expect it to looks markedly better in all areas.  Either way after playing pretty much every console exclusive on PS4 and Xbox, Gears is definitely at the top and probably one of the best HDR games on the market.

Much more colorful than the old Gears games. 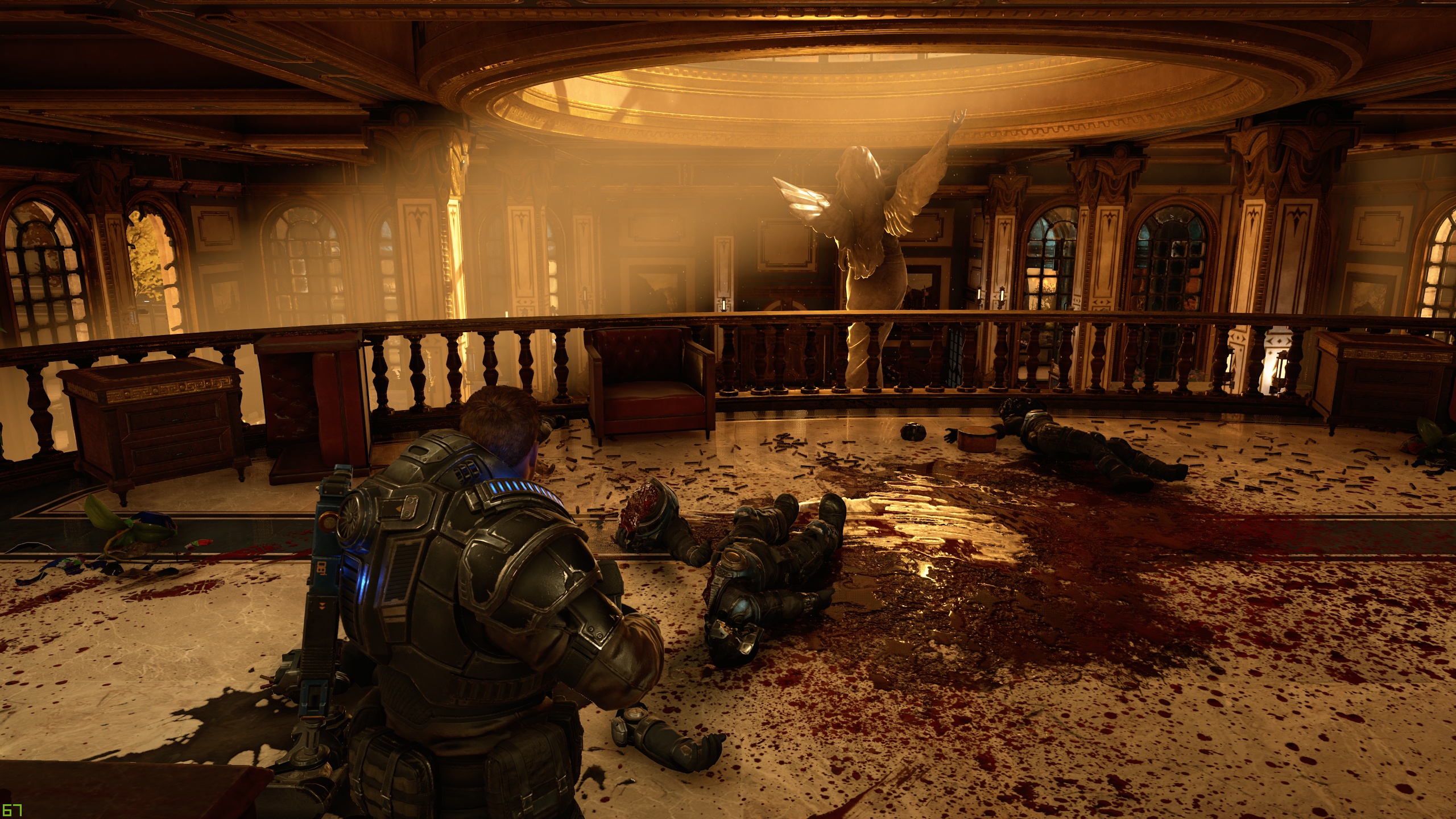 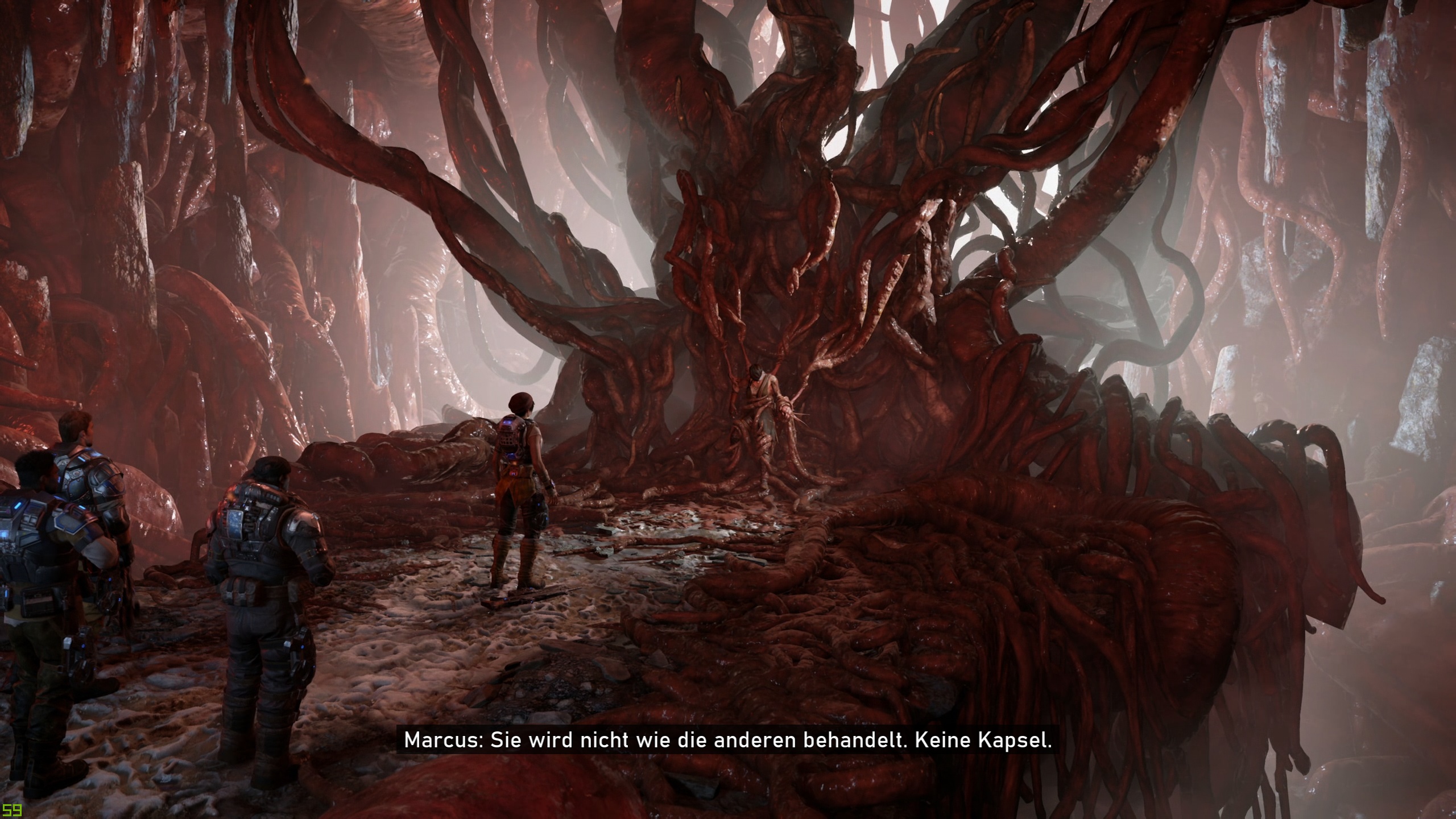 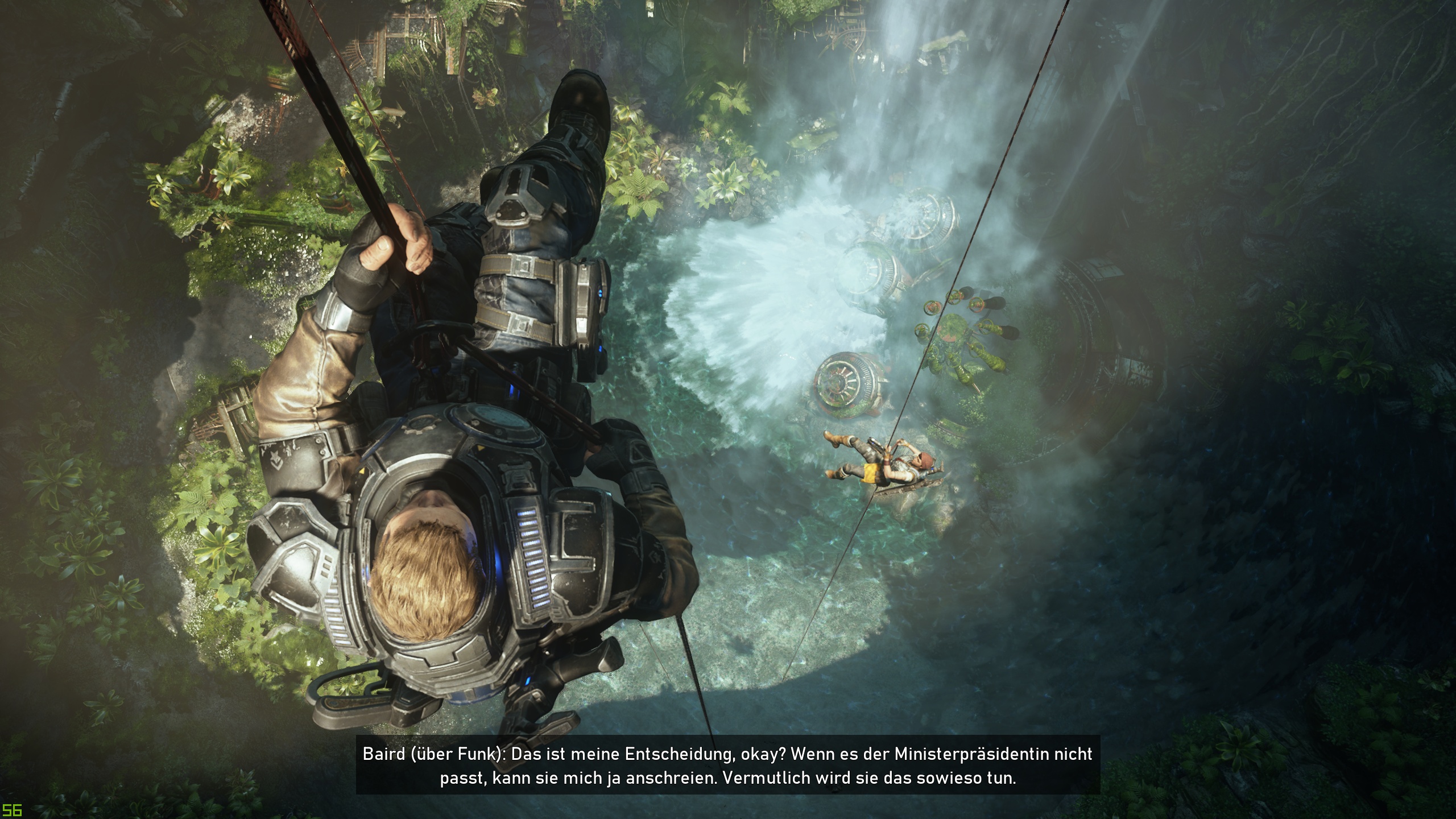 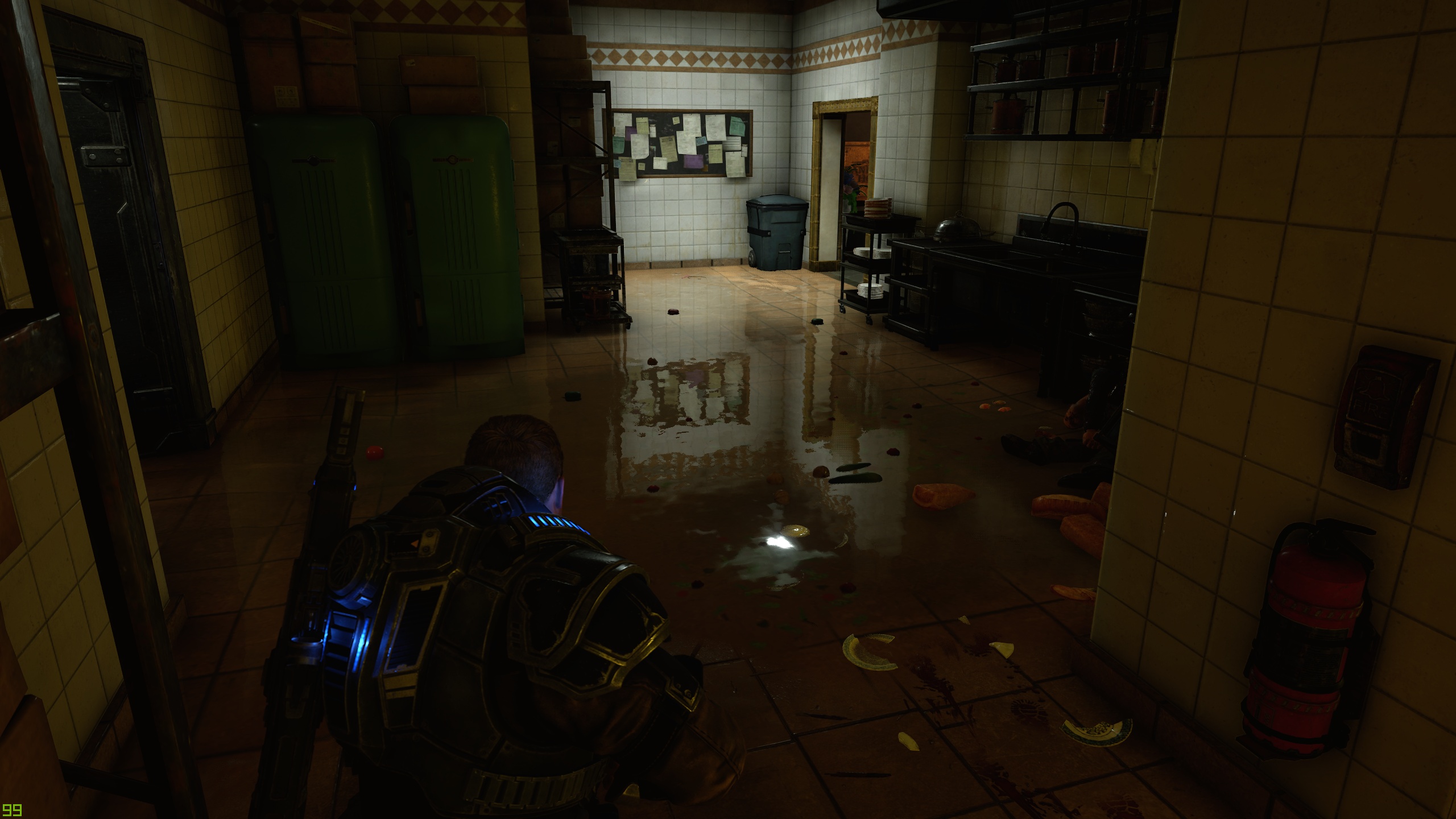 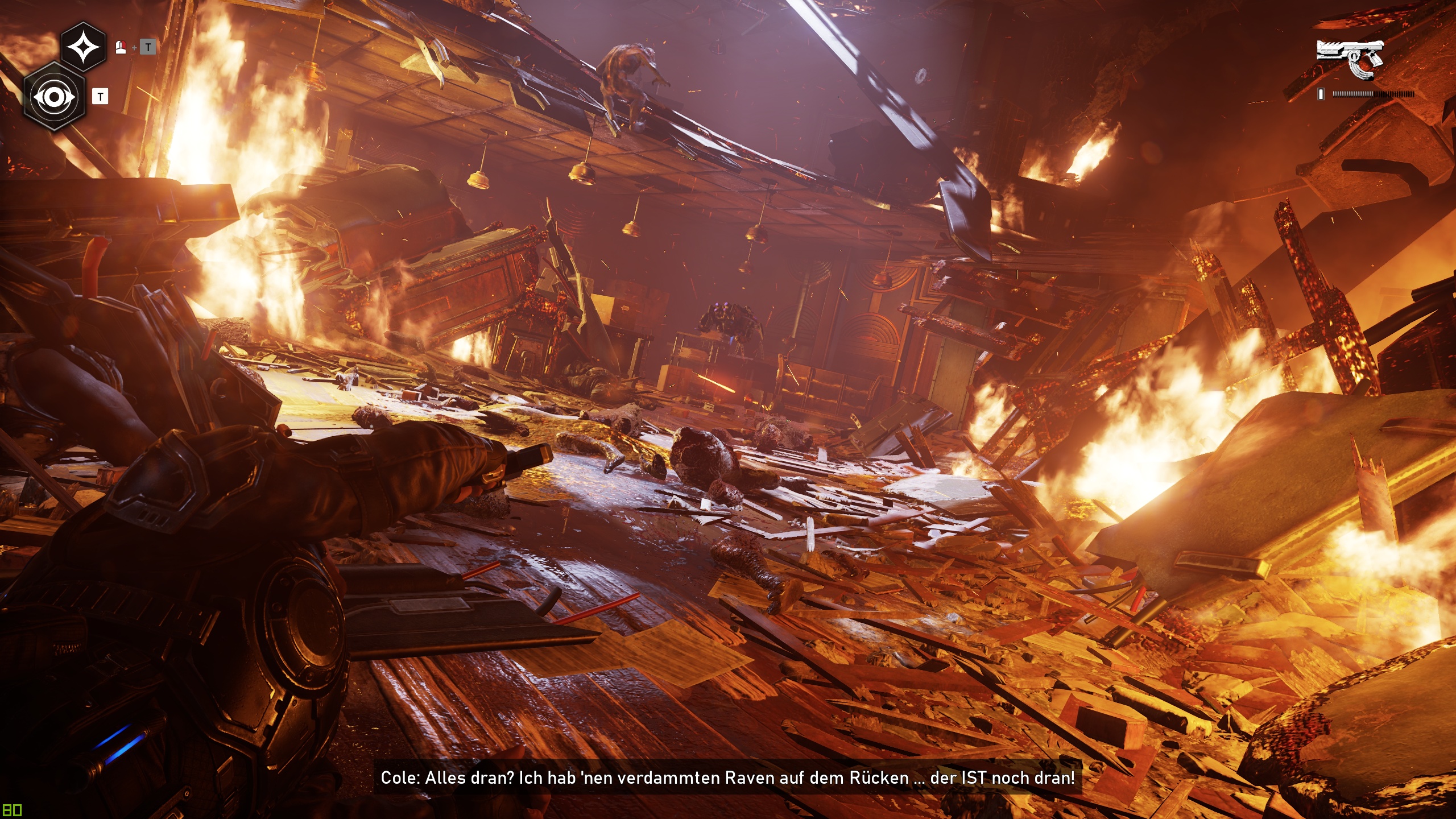 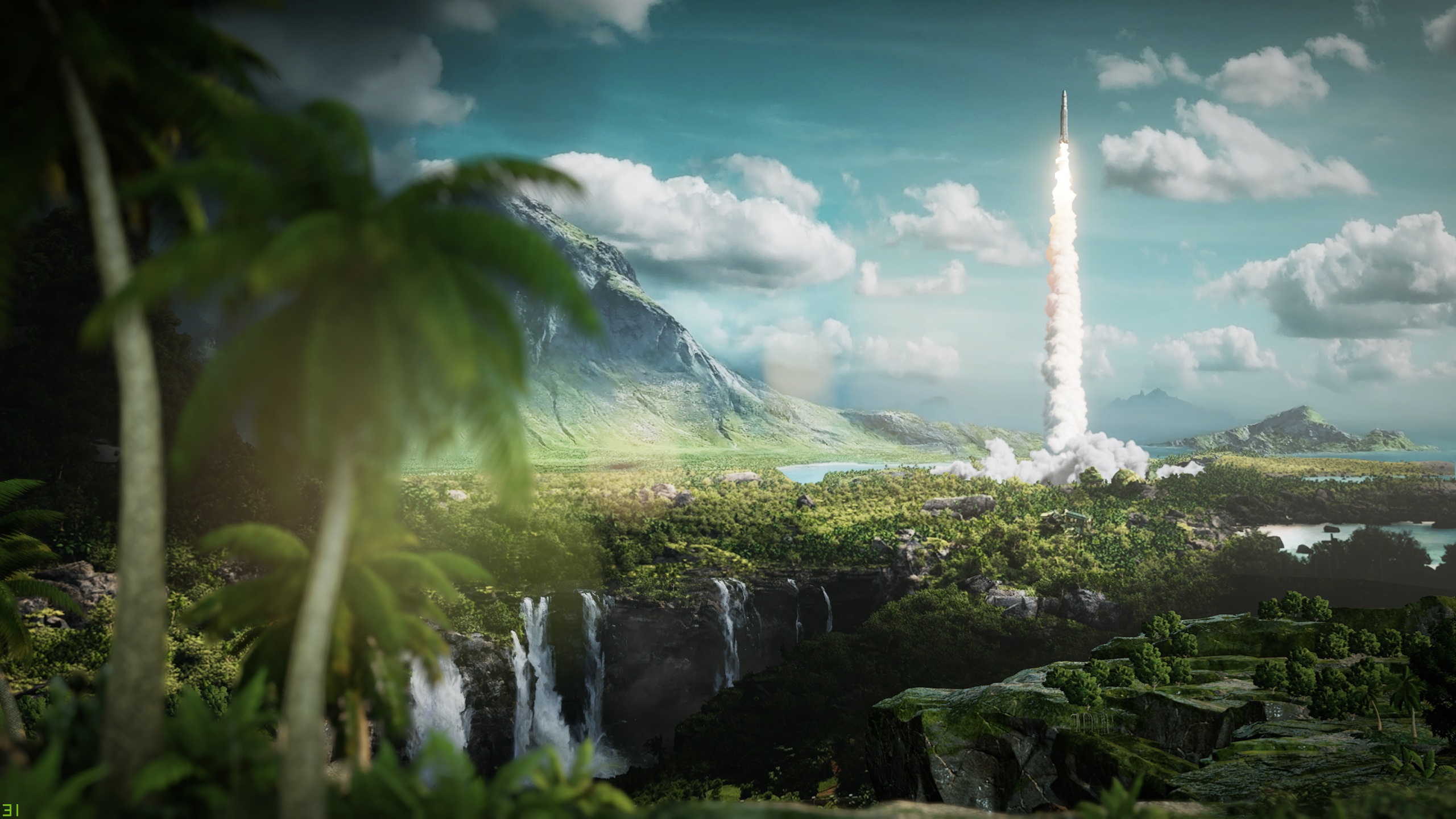 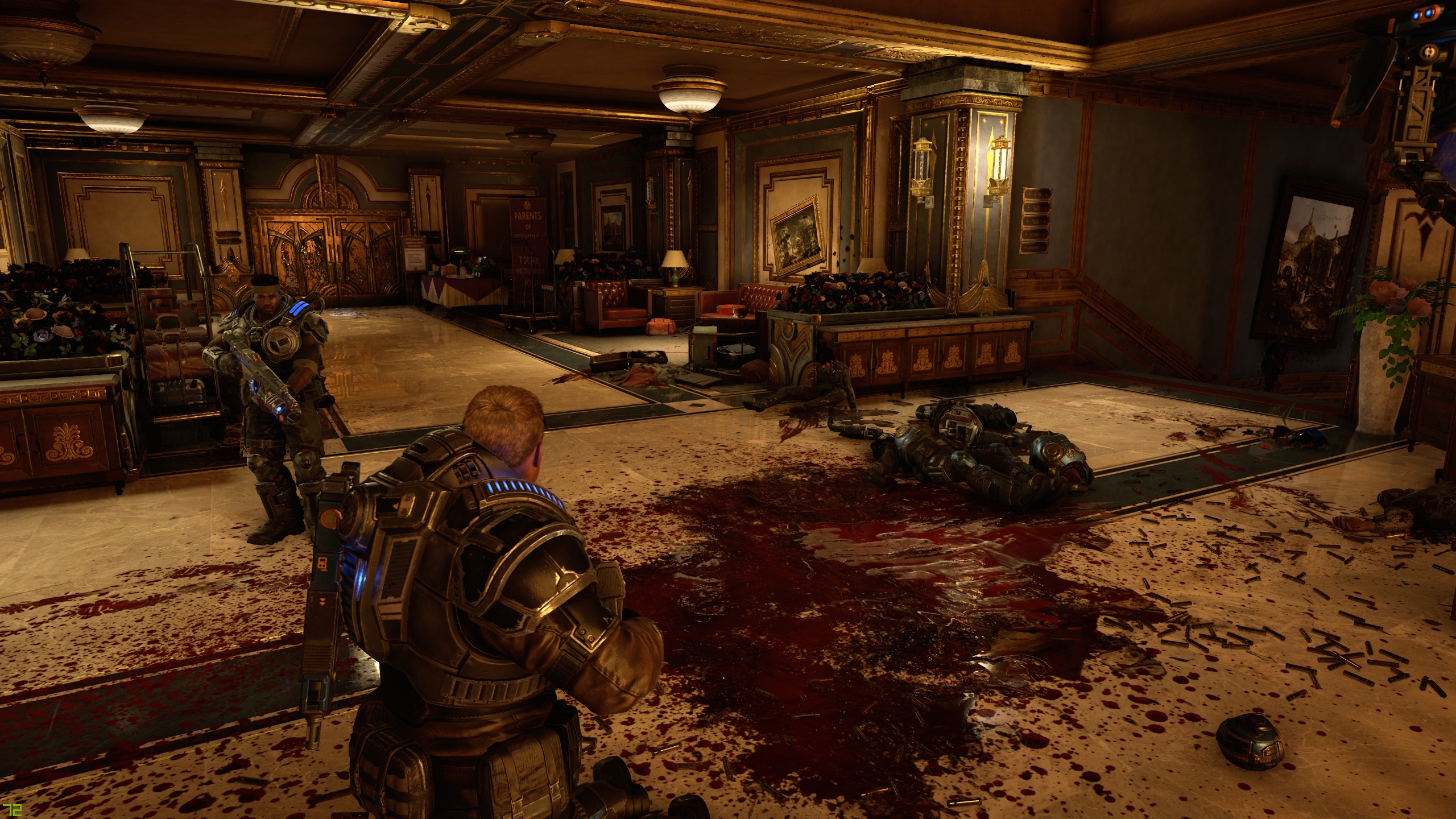 Loving the game so far. Even on the original Xbox One.

What Microsoft games actually have micotransactions there haven't been any lately.  Also the whole uproar about the loot boxes in Forza Motorsports 7 was complete BS since they where completely optional and where bought with in game currency and not via micotransactions.