Most of the Poke'mon models in Smash Ultimate aren't on the same level as Inceneroar. And yes, part of his charm is lost by overtexturing his fur. Poke'mon is a kids anime/manga, not something like One Punch Man where every single detail is drawn in.

Octopath Traveler is a better use of $60 than a large number of games that look better than it.

I really do think that a lot of people should try their hand at 3D modeling. It is way harder than it seems. And Gamefreak has to do something like 800 3D models of different Poke'mon. There's just no way the game is going to get finished at the level of graphics that people in this thread want.

They used the same exact assets from the 3ds games, I don't get the problem with that since the assets creation was already been done after transaction from 2d sprites to 3d models.

For 3ds games, they can use the excuses of hardware system was holding them back from unleashing its true potential. Octopath traveler tech is superior in comparison to Game Freak tech.

Sorry about the garbage formatting from earlier ... I think it's an issue with the site's dark theme :/ I've switched over to the standard theme now, hopefully that helps.

To some up my points about Odyssey:

A ) While Mario games are always good at showing off the power of Nintendo's consoles ... graphics are not exactly the priority like they are for many other games. So when you say something like "well ... that's four years of Nintendo's most talented guys hard at work!" it's making it sound as if it was four years crafting a visual masterpiece. It wasn't, it would probably take a lot less time to replicate Odyssey visually (except for one factor ... i'll address this later).

B ) Odyssey runs at 60FPS. Let's Go runs at 30 ... with FRAME RATE DROPS. The fact that Odyssey is both the more impressive looking game and runs at a higher frame rate is sad. If future Pokemon games are running at a standard 30 frames per second, they should at least try to look better than the average Nintendo title.

C ) Pokemon is as big as Mario in terms of selling power, in fact usually it's bigger. Many people think this justifies an amount of effort graphically which is at least on par with Mario.

D ) The point about how talented the staff of Odyssey were actually adds fuel to the flame. Yes, Odyssey was composed of some of Nintendo's most talented staff .... so ... does that mean that GameFreak are just less talented? That isn't a good rebuttal at all. Especially when the games are of the same caliber in regards to selling power. Calling GameFreak less talented has already been a point made numerous times, especially around this forum, by people who feel GameFreak are not doing enough to progress the franchise. So you're not really helping your case, especially because Nintendo and GameFreak don't share a development staff for the most part ... so it's not like Nintendo is hogging GameFreak's vital staff.

E ) This is a new point, but Odyssey most certainly didn't take four years to develop. Maybe it was planned in four years, but the developers of it were most likely working on other Nintendo projects before development started to become serious. Not to mention that Odyssey was declared to be "almost finished" as early as January 2017 ... an entire 9 months before the game released. And the graphics of Odyssey did not see much improvement from January's reveal to October. And again, this assuming a lot of that time went to graphics.

To move on to the point of "significant" and "a lot": the point is not that those two meanings are similar. The point is that what you were saying was fundamentally different. A game looking "cleaner" and a game being "a significant jump" over another game are not the same thing. Remasters look cleaner, Citra looks cleaner, many things look cleaner than other games in comparison ... it is really not that much of a leap forward honestly. Don't get me wrong, the game does look better than Sun and Moon, but it's not a significant jump over it, like you said.

Even if you wanted an excuse to show off how ugly "HD Pokemon" can look, it still doesn't make sense. We already have an HD Pokemon game: Let's Go is in HD. Even if you mean "photo realistic Pokemon" it doesn't make sense, because the comparisons being made are to Mario Odyssey, Yokai Watch 4, Xenoblade 2 Torna, and Smash which aren't realistic looking in the slightest. Wanting graphics which are complex might inherently make a game more "believable", but it's for the same of immersion and visual eye-candy ... not just realism. Nobody is asking for Pokemon to look like that and you know it.

Edit: Forgot to add this addendum in. To be clear, the reason why GameFreak isn't going to make a better looking Pokemon is because to them the benefits are outweighed by the cons. It would require a lot of work, it would take longer to visually upgrade Pokemon and to create new ones, and new entries might even take longer to make depending on how much they want to mess around with distinct locales and complex geometry. That, I can accept, but that's what should have been said instead, so it's nice you mentioned it later to some capacity. Still, there's nothing wrong with fans wanting better even if GameFreak doesn't want to deliver ...

Its not just detail; animation is terrible in the 3D Pokemon games. Looks very amateurish.

About this paragraph... I mean, Pokkén Tournament is already a thing. Personally I'm not the biggest fan of its art style, but it's undeniably at least a decent rendition of what Pokémon can look like in HD when handled by a decent developer. Game Freak are honestly an embarassment at this point.

Your welcome. On a bad note, you cutting my post made me realize I accidentally put "for the same of immersion and visual eye-candy" instead of "for the sense"

Pokémon Go has the best grass/foliage

It'd be great, but then we'd never get anything done. If if takes this long even with 3DS-era assets, imagine how long it would take if the assets had to be more up-to-date. Sure, things could be better (a lot, actually), but looks good enough to me because of stylistic reasons.

Graphics have never been Gamefreak's strong suit. On a purely technical level the mainline Pokemon games have always been average at best for their respective systems. Gen 1 was not one of the better-looking GB games, gen 3, 4, and 5 were not among the best-looking GBA or DS games. The 3DS games really show how bad they are at working with the hardware, since they couldn't even get the 3D effect working except during battles in X and Y and didn't bother with it in Sun and Moon, all those games had slowdown, and they looked far, far worse than many games on the 3DS that had full 3d and better framerates in addition to much higher quality assets, effects, and animations.

I would hope that Lets Go and Town, by allowing them to get their feet wet in HD development, would lead to something better when it comes to Gen 8, but I've given up on anything close to the technical level of BOTW, Mario Odyssey, or Xenoblade 2 since it appears they are not getting help from Monoliftsolft like I'd hoped.

It's easily possible to do a more realistic looking Pokemon game that uses modern rendering techniques without the end result looking like that Mewtwo pic you posted. 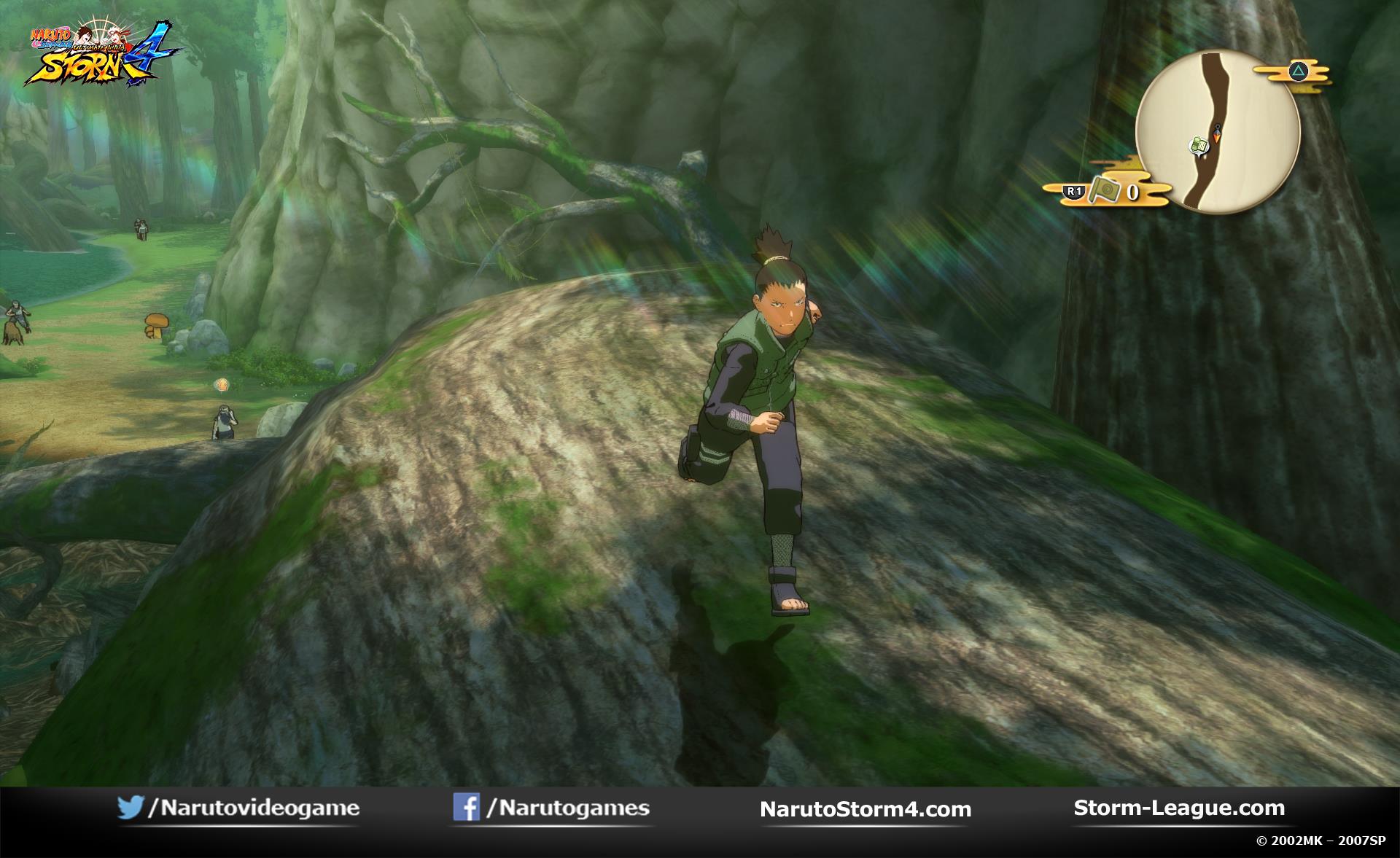 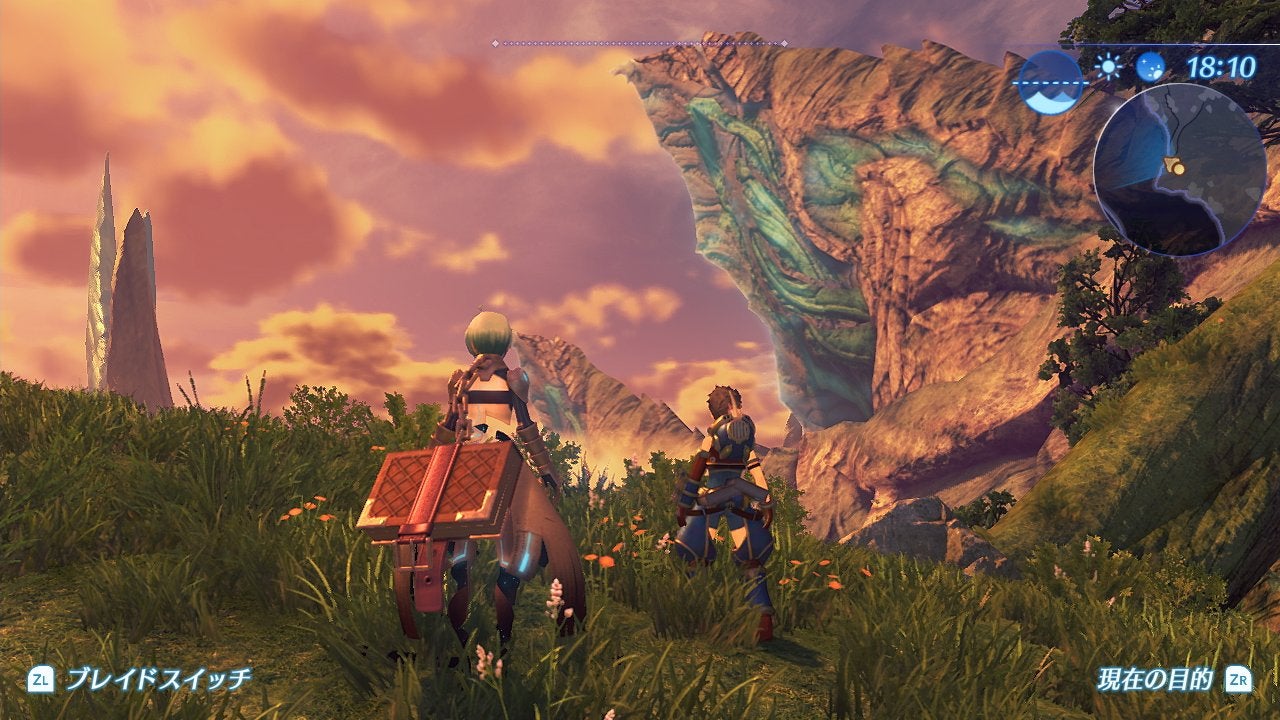 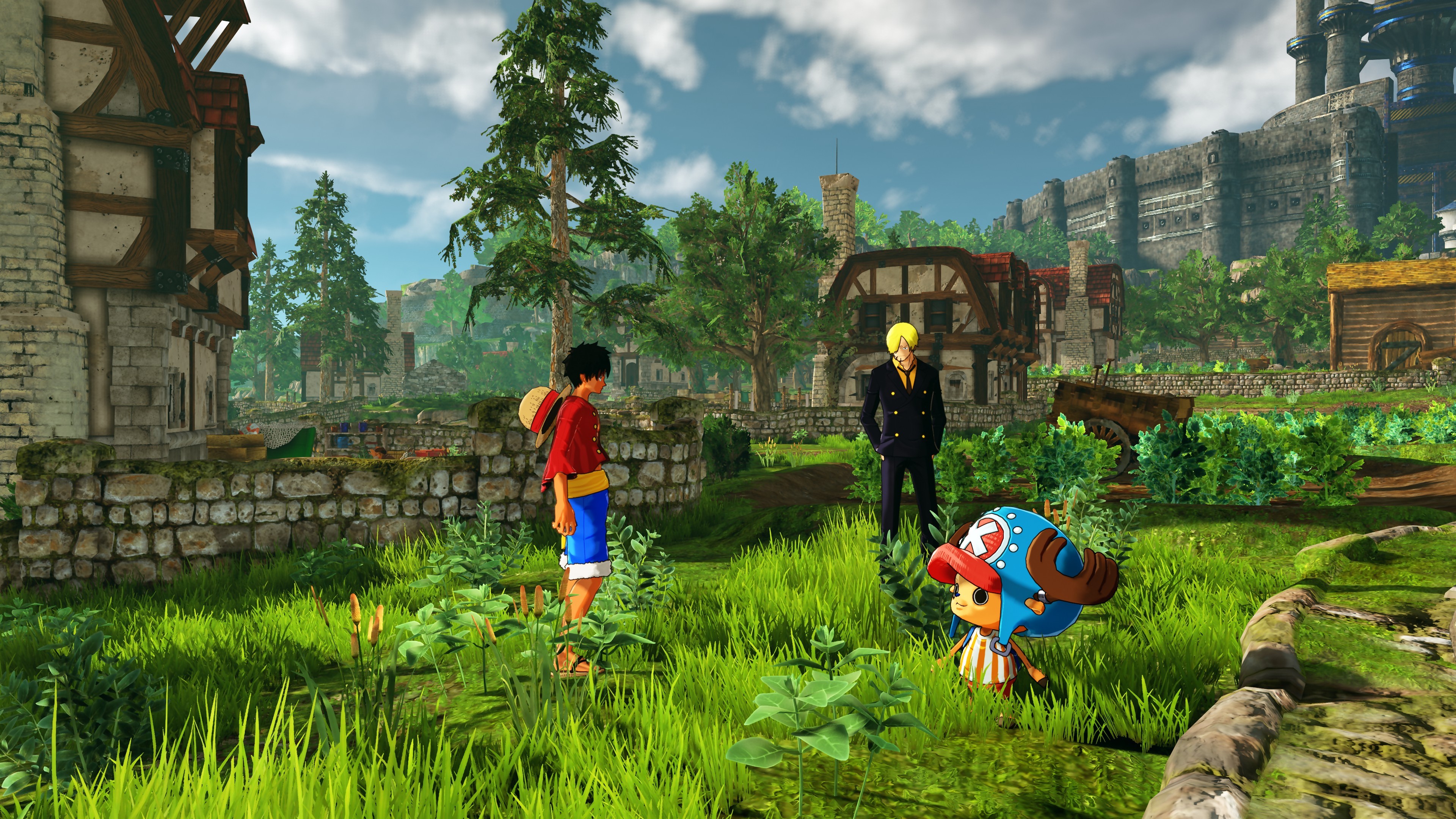 Now of course 2 of those games are running on XB1/PS4, Switch wouldn't be capable of quite the same level of detail, but Xenoblade Chronicles 2 is running on Switch.

That covers the environments and human character models, but what about Pokemon you ask? Well, they can certainly improve the graphics there without losing their charm like on that Mewtwo pic you posted, some examples:

Both of those games are running on Switch. Please don't make excuses for Game Freak and say that Pokemon would lose it's charm if they went for a more realistic artstyle, because it just isn't true imo.