Forums - Politics Discussion - Who Should Run For President on the Democratic Side?

Not more funny than trumps fake hair and the fact he will lose in 2020 seeing as hillary won the popular vote and independents are not happy with trump.

Damn, I guess I touched a nerve.

Not Hillary, that's really all I got at this point.

Hillary should run, but her popularity is not very high right now. She wouldn’t win the nomination, but the one who beats her would certainly be given a gigantic boost in popularity among the “killers” types for overthrowing her.

Trump’s also not disliked, and most people have discovered he’s an idiot. So the motivation to drive the new Democratic leader, who just ousted Hillary, will be much higher than 2016.

Imagine Beto defeating Hillary, he won’t might even win over Texas, and certain a great deal of the rest of the country.

She is totally in line with Bernie Sanders beliefs as a Democratic Socialist, is a fighter for equality and justice, takes no money from super pacs, has a huge future being young and has massive support amongst progressives 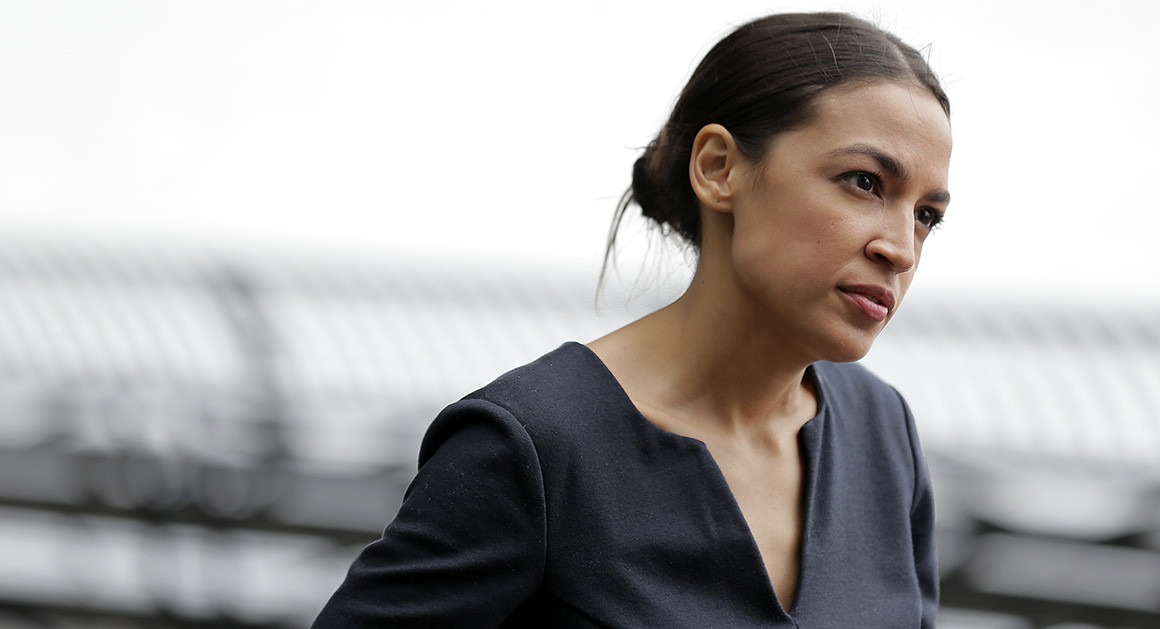 Bernie Sanders and nobody else.

Age is a not an argument since some are already talking about Biden.. who is about the same age as Sanders. Same goes for Warren.

Also, Alexandria Ocasio-Cortez is a good choice but too early. She needs more political experience.

Bernie should run. Trump is basically as old so that's not the issue.

After seeing Beto, I am convinced it's between him, Sanders and if later on, Ocasio... Those three are the only ones with a conciliatory tone that are clearly distancing themselves from the party as a whole. The whole idea of choosing Trump was choosing someone who hated the party structure. Only a similar "they are allies, not friends" Dem candidate will succeed.