So, from what I gathered, the higher wattage (power draw), mixed with the battery required for that and form factor that would likely stem from a result of it, makes shrinking the existing architecture unlikely for a while. Changing the architecture would make it possible sooner, but it would no longer really be a PS4 as games wouldn't natively function on it without some reworking.

Honestly, Sony is better either trying something new or capitalizing on what they've done so well this past gen over following what Nintendo is doing. I'm far more likely to buy two unique products than two that are basically the same thing anyway.

I have read the article. The article points out the to the game having issues regarding lower resolution and unstable frame rates in demanding areas and it details a patch that somewhat improves performance. However, the reactions to the article for the most part and the article itself do not indicate that users are unhappy with the game; most seem to be pleased that there is a portable playable version of the game. In addition, it does not change the fact that this is a current generation game available on a current generation system.

I think many of the disparaging voices against Switch forget that this is a device that has to take portability into account, and we are never going to get a portable system that is going to be as powerful as its stationary counterparts (and this not only applies to video game systems, but pretty much all other computing devices). Nevertheless, portability is a convenience for many and even necessary for some. This is not too different to home consoles in relation to PCs and Arcades. There are plenty of games on current gen stationary systems that have performance issues compared to mid-range or high-end PCs, and yet there is a substantial market for stationary consoles (not to mention the base stationary systems remain the top selling options compared to the more expensive mid-generation upgrades). Moreover, there was a point when gamers left the arcades and opted for stationary home systems despite the arcades offering much better performance and graphical fidelity in many games. In both cases a market for stationary home consoles proved to be viable, even though they were far from the best option for those seeking graphics and performance, because of convenience. This is not too different from why people like gaming on portable devices like Switch and why these people wouldn't mind having a portable PS4 (even if, much like stationary systems compared to things like arcades and PCs, there are some trade offs in terms of visual fidelity and performance).

The fact is Nintendo's policies since the Wii of no longer competing with Sony and MS on horsepower meant that they could not only utilise their large portable games library , something their competitors don't have by unifying it with their home library all while boosting performance.
Sony doesn't have this dual library incentive to push to consumers ,nor is it coming off a low power base in regard to portability ,also one of Nintendo's incentives for going with the switch was to help them offset the decline in traditional portable gaming.

I don't think Sony needs to be seen as being THAT unoriginal. It would look really bad on them. Let Nintendo do their thing. Sony is doing just fine with their own business model.

That doesn't make sense. Switch is selling just as well or slightly better as PS4 with launches aligned. PS4 gained momentum. Consoles never have their best years at launch. This is a bad comment.

You know that thing when you uhhh...and then you...hmmm. But then you have to...umm, Yuh.

You shouldn't be counting chickens before they hatch. We don't know what kind of legs the ns will have. It could turn out to ha ve better legs than the ps2 or it could fizzle out quicker than expected. Sony doesn't need to risk any resources on something that's still experimental and might not work for them (if sony tried it) when they could use those resources on ps4 games and ps5 dev/games.

Subjective, sure, but only in the sense that their are people who see the perceived norm and decide they don't agree with it. Many of them have issue admitting that it's the norm and that their opinions are a deviation of the norm, though. But let's assume for a moment that this isn't a less popular notion, that generations have a graphical average:

The Switch is running games more closely akin to Sony and Microsoft's previous consoles rather than to their current consoles.

Those games aren't "dialed back to last gen" though; they may run at a low resolution but their core visual feature set is still beyond anything PS3/360 ever produced technologically speaking. 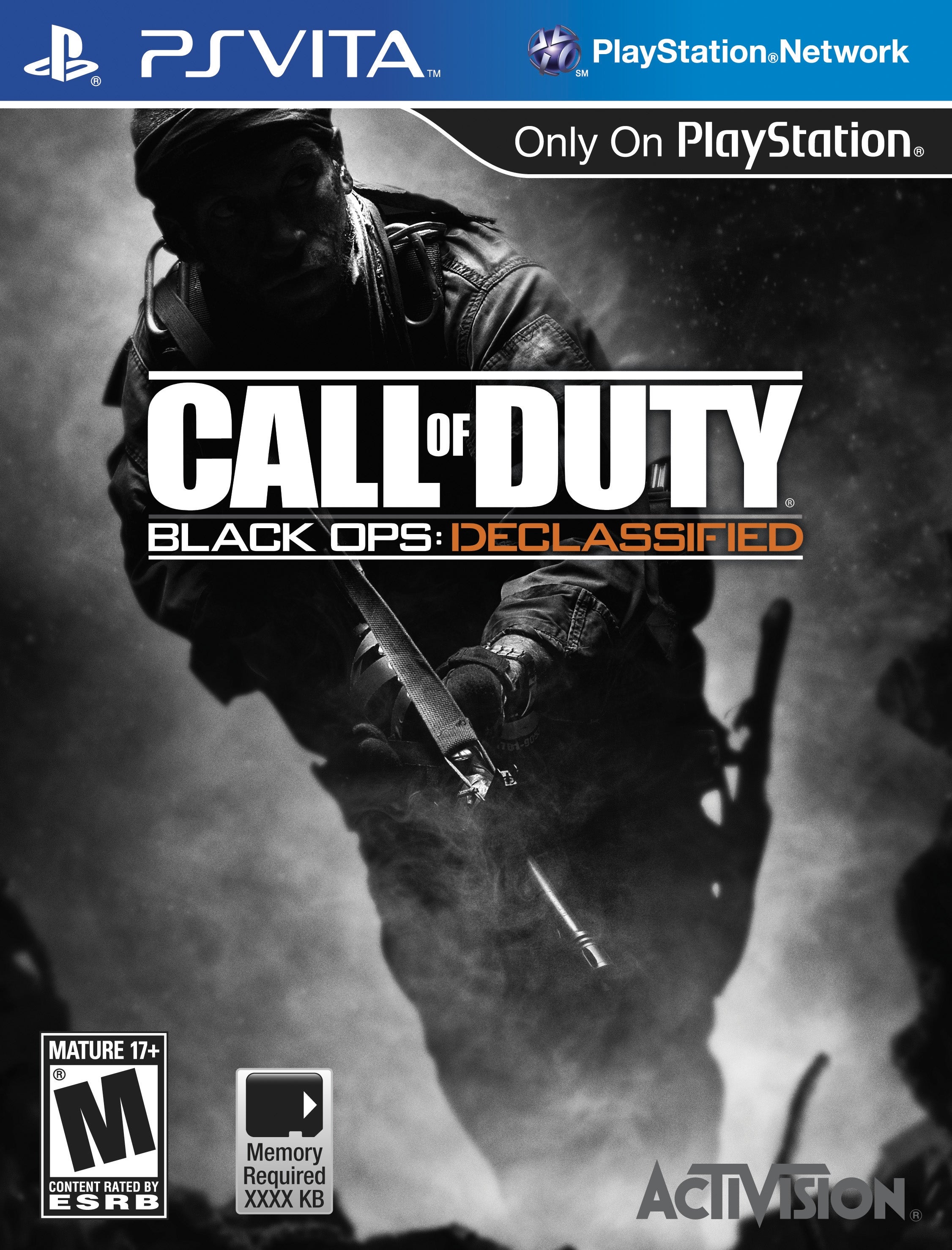 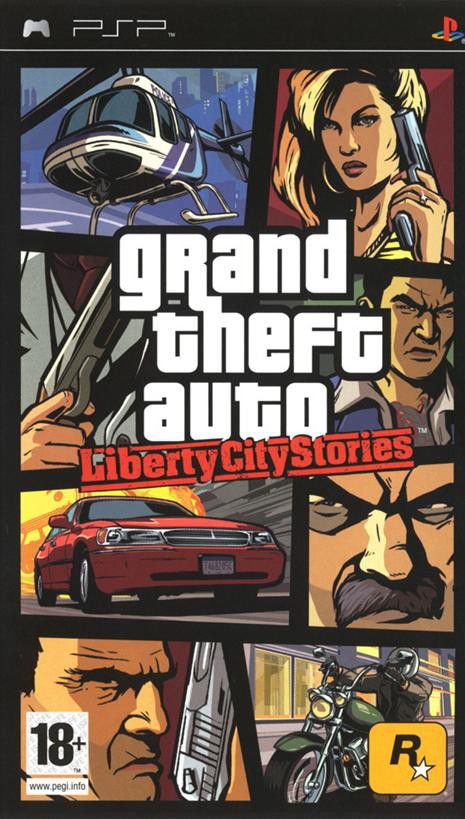 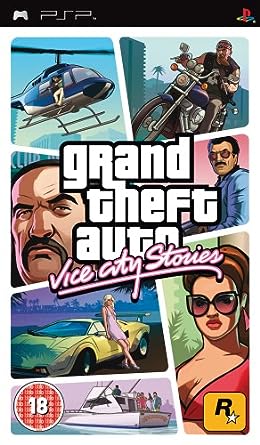 Aside from you obvious lack of understanding of hardware that makes your speculation of what Sony/AMD/whoever can make with existing hardware at an affordable price point hilariously out of touch, Sony has already made handheld game consoles featuring most of the franchises you listed, and people didn't go "absolutely crazy" for it. They made those "compromises" because as it turns out, making a handheld necessitates making compromises. Do you think Nintendo released a $299 Switch that struggles to play PS4 ports and only gets 3 hours battery life out of demanding titles for funsies? Sorry, there's no way in 2018 or 2019 to make a handheld for under $300 that can play Uncharted 4 "without compromise". The technology isn't there, and you're going to have to deal with it.

I also think it's hilarious that you claim to love "gaming first hardware" but still berate Nintendo for not releasing a Switch that's capable of connecting with cell phone networks and make phone calls. Which is it?

The thing that annoys me is talking that switch could receive a super dock, with extra memory and compute power.
No, it is technically impossible.