This statement (as it is) is false.

If you modified your statement with one word, it might be true.

Don't sales of most consoles (and most other consumer e lectronics) resemble a normal curve? If that is the case then PS4 being in the middle of its life should be close to its peak sales and Switch should still be climbing.

PS4 in the form of laptop, PS4Pro-Backwards (720p Station Portable), several configurations being impractical for developers etc, are some of the things I've thought about.

Since a laptop form is pretty much expensive and pointless, I'd say a 720p-Station Portable is the least unrealistic option. But assuming this even becomes technologically possible in the near future, Sony would have to contact all third party publishers, gain some access to their data, and create a studio specifically for patching existing third party games down to 720p, which if I'm correct would be kinda similar to what MS does to achieve BC on Xbox ONE (in the sense that they both tweak third party content to run on their offshoot hardware.)

All in all, it's pretty obvious that PS4 won't be getting a portable form, even if it isn't impossible per se.

It is true. Where are the majority of 3rd party games? No Far Cry 5? Where are the games? Down graded ports of a handful of games don't really count for much.

Please, not if it replaces the traditional model. I don't want to pay more for a system with more compromises.

If Sony ever ventures into handheld gaming again, it should be when technology is mature enough that they can create a separate handheld or hybrid sku that shares a library with the base home console unit. 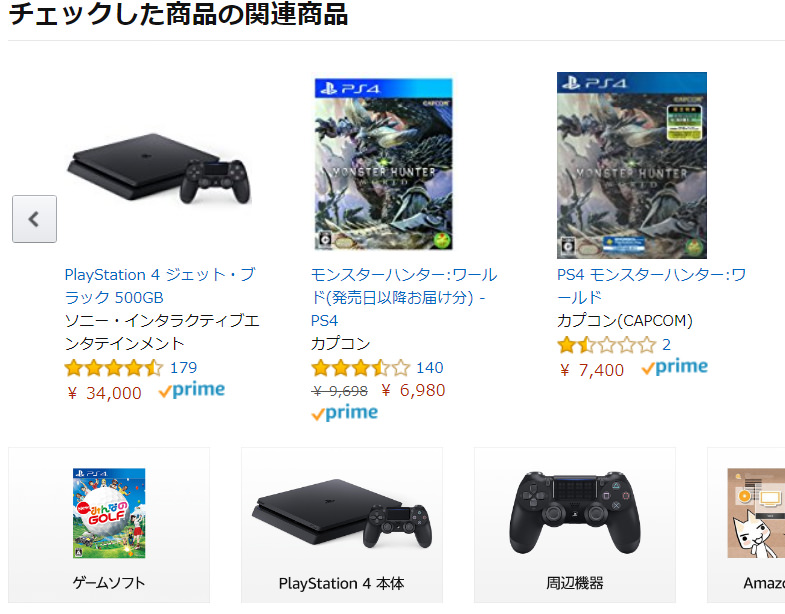 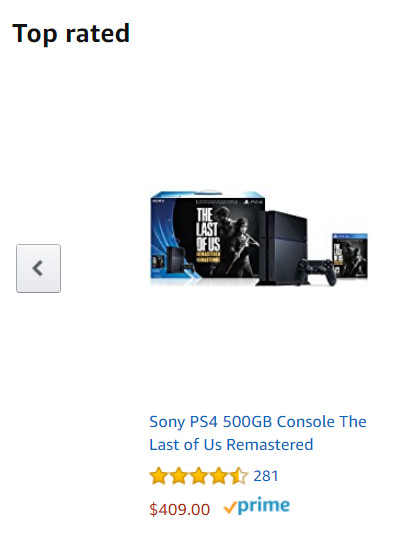 But I won't be holding my breath.

Taking a current gen game and dialing it back to last gen doesn't mean it's running current gen.

it can be something similar, Sony just need to do a PS4 lite with less specs in order to be a PS4 portable able to play PS4 games. And obviously it would be sold separately.

Just like there is a patch for games to run from the original PS4 in order to use PRO capabilities, they would also have to do a patch in order to run on the "PS4GO"

PS4 has had two price drops in the US. In late 2015, it received a $50 price cut (price reduced to $349) and with the introduction of PS4 Slim the price was further dropped to $299. In addition, the non-permanenet deals (such as the $200 Slim during November of 2017; $250 Star Wars bundle of December of 2017) all helped to substantially increase sales for the system in those respective periods.

As for Japan, it is true that the last official major price cut for the stand alone system was in 2015 which reduced the price to ¥34,000. However, since the Switch launch most retailers (at least online going by Bic, Amazon, and Yodobashi) have been selling the PS4 at the RRP for the Switch (¥32,378), with some retailers (namely Amazon) going lower. For example, the Amazon listing you posted has the price at ¥34,000, but upon clicking the listing, the actual price is listed as ¥ 30,895 which was already down from ¥32,378 (which is odd considering the system is out of stock).