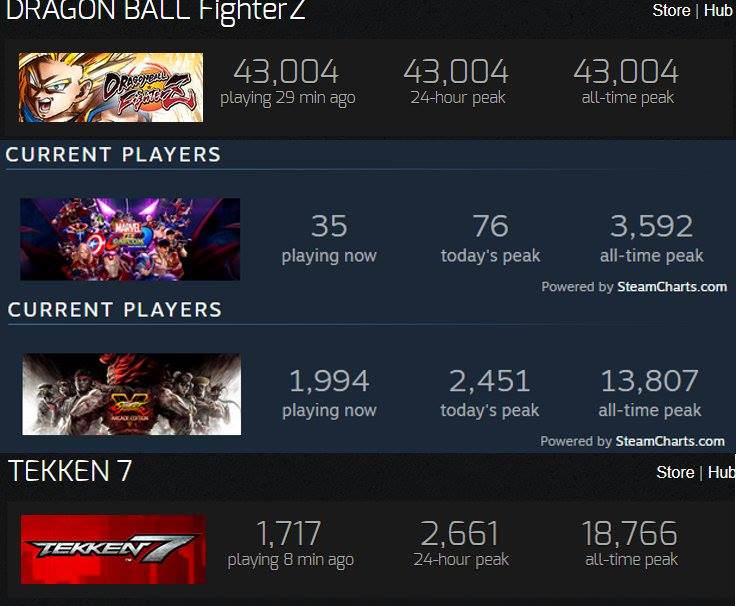 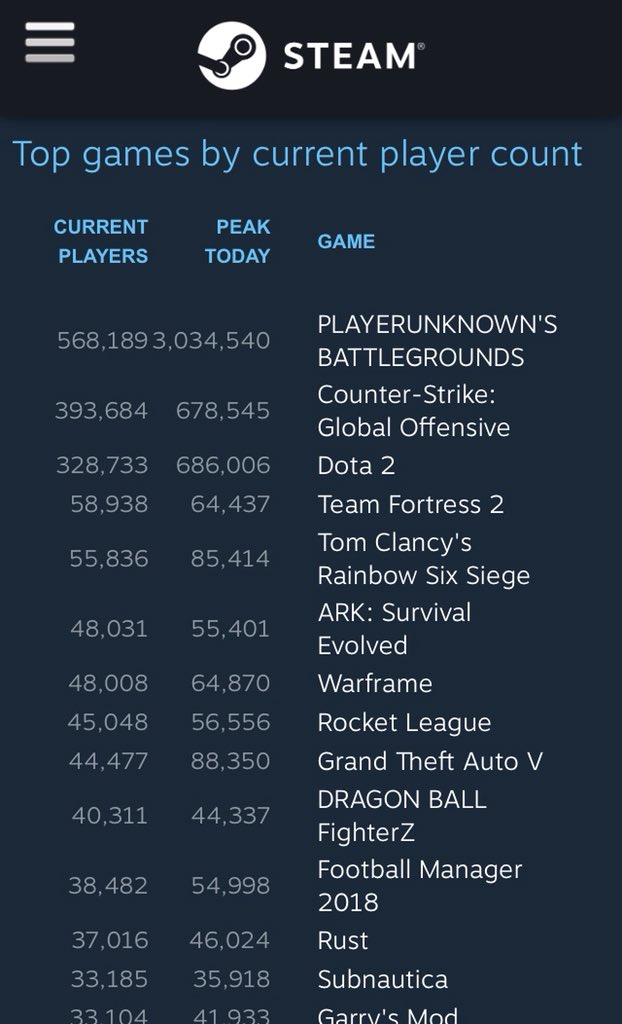 Depends if it gets released on Switch or not, but 8 million seems like a nice goal to strive for (all platforms included).

The new queen of vore android 21 will attrack a lot of weird guys including myself. ( ͡° ͜ʖ ͡°)

This game is being really hyped from everyone and with the ongoing Super anime I can see this game being very successful.

People are expecting too much imo, 2 million ps4 being the highest selling platform

4M. 6M if the DLC includes Brolly, Bardock, Ginren and all the badass movie characters throughout the years (like Androids 13, 14, 15). And if the DLC is not that expensive.

Even Street Fighter V that messed up pretty badly is near 2,5 million: http://twinfinite.net/2017/12/street-fighter-v-sales-copies/
And that's before the release of the free Arcade Edition upgrade this month, where they repackaged/relaunched the game again.

How much has game in the past sold in this series?