In your first post I thought you meant 2 million lifetime, with PS4 amounting to most of the sales. So that's why I shared SFV's sales. But if you meant 2 million on PS4 alone then that may even be a bold prediction. It's hard to say given it's a new IP.

But I think this game has the potential to do Mortal Kombat numbers, as it tries to cater to both hardcore fighting game fans as well as the casual crowd.

Xenoverse 1 sold 5 million, and Xenoverse 2, while still selling, was at 3.3 million as for September 2017, with some legs it should get to 4 million.

FighterZ looks like a game with a bigger potential, and to be honest my 6 million prediction may looks conservate.

I would not be surprised if this game end up selling 7-8 million, but i just want be conservate right there.

It also depend on Switch version, which is pretty much guaranteed considering Xenoverse 2 performance. that version could sell anything between 500k to 2 million.

Could be the worst selling version or the second one after PS4 version. But even withouth Switch, i think this game should perform better than both Xenoverse 1/2 on PS4/XB1/PC

6.5M LT if we see a Switch port by the end of the year

Damn.. what's up with those expectations?

Why do you expect it to sell less than Xenoverse 2 in the first place tho :-/ ?

Yeah, I think it will do very well for a dragon ball game, I see way more casual friends interested in this one than in xenoverse for example (Anecdotal as hell but at least that's what I've seen), I just thought things like 8 or 10 million were too much 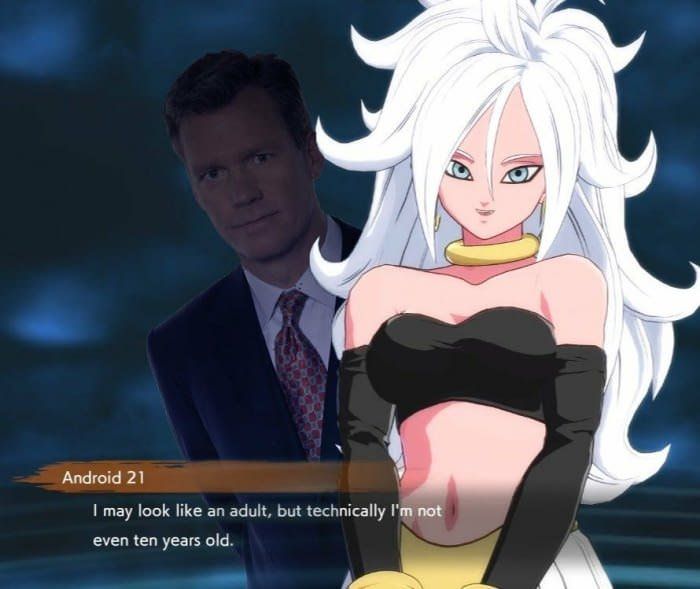 5m minimum and the Switch version (if it comes to the Switch) will be the 2nd best selling version.