WarioWare and TWEWY would be dead regardless..

New patent shows a stylus add-on for joycons... will the Touch Generations return in full force!? 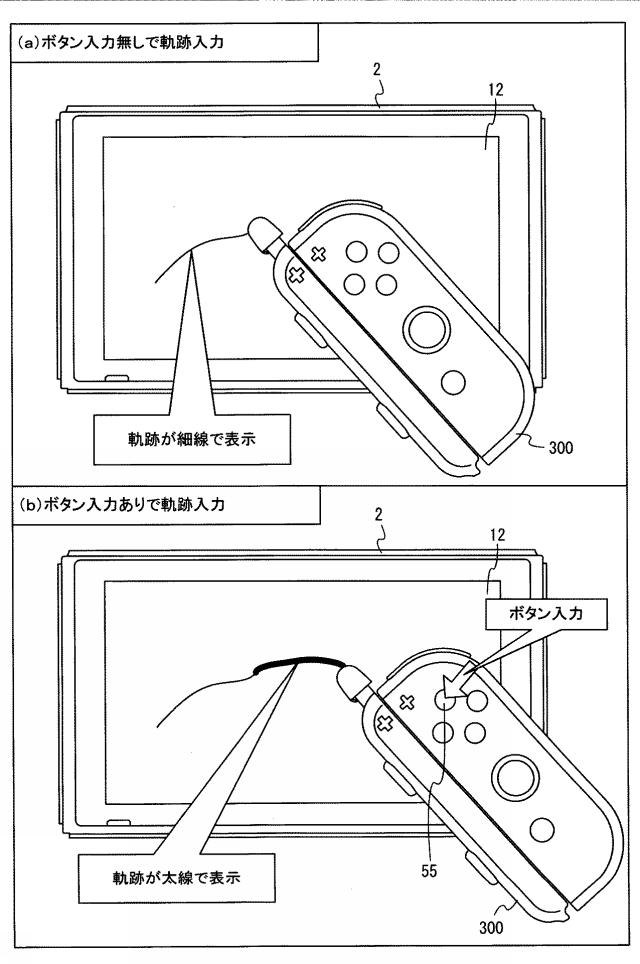 Even if this does not go through, we already had the passive Super Mario Maker 2 touch pen. 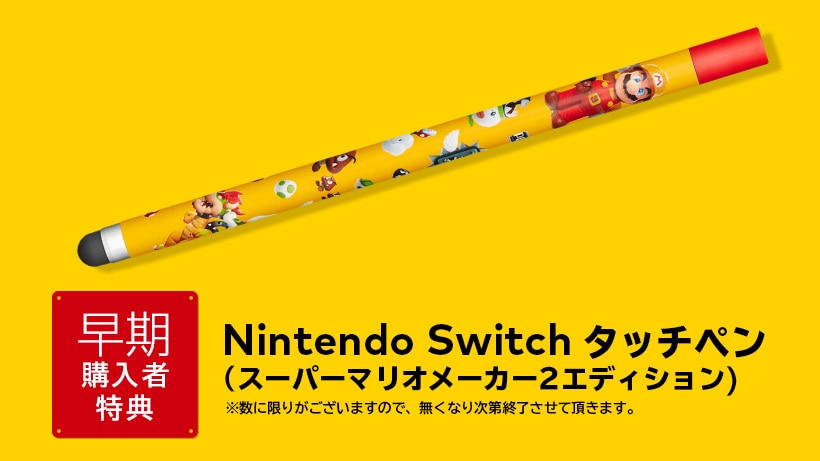 And remember that Brain Training came back a few days ago.

Brain training maybe but the brand itself died in 2011. The website shut down. I could not be more glad the Wii/DS era is dead. I didn't hate it but compared to Switch era it feels like the dark ages in comparison.

Will the Pen lead to Art Academy bring a 10 million sellers in their next game?!?! Stay tuned for next time on DRAGON. BALL. Z!!!

This seems silly to me..... I doubt it beats out just useing your finger when its this big clumsy attachment thing to a Switch Joy-con.
Also to have to pull one of these off, and attach a pen thingy to it... instead of just useing your finger, which for alot of smaller tasks will probably work just as fine, its best described as "silly".

Switch isnt a work station, or something a professional graphics designer would use, so it doesnt need serious tools.
Avg joe smoe, and kids with a switch wont need such a device imo (which is the vast majority of switch owners).

That "brain training" switch kid app, where it showed a stylus with a cheaper Dr Mario clone.... could have been played with your fingers or joycon controllers just as well right?

Sometimes its possible to "over design" something.
That joy-con + stylus thingy looks like a monstrosity, that ll probably not even messure up to just useing your finger.

I used to have a girlfriend long ago, but not anymore so yeah, my touching days are over...

Oups, sorry I was thinking out loud. You did not read this!

You know if I necrobumped a three and a half year old thread, I'd get banned.

Have you ever read the Forum Rules?